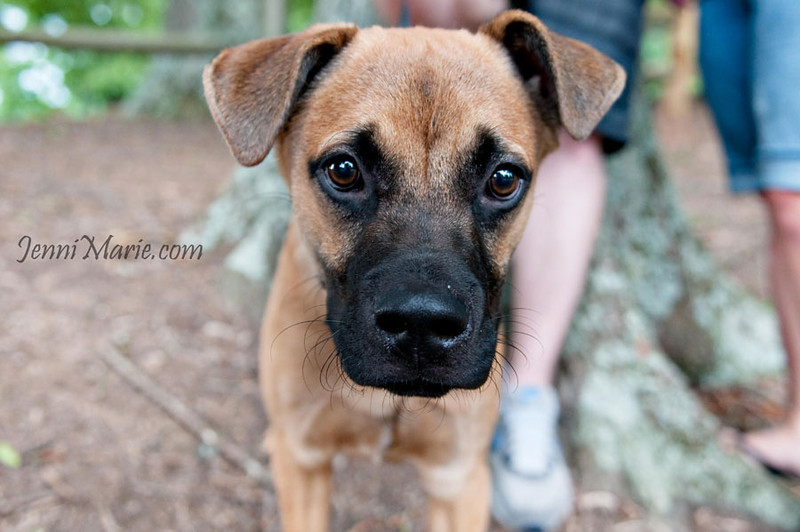 Just over a year ago, I was hanging out with Jimmy and Alisha on their wedding day. We were laughing, the bridesmaids were maybealittlebitstressing, Jimmy was beaming, and Alisha was giggling.  But most importantly, they were vowing…they were getting married.

And now look at them: they’ve had their one-year-anniversary, they’ve adopted a puppy (his name is Watson and even though I don’t like dogs, I like him), they’ve been to Disney Land, and they’re enjoying life. (And they’ve had lotsa practice as models, so they’re old pro’s as it now.)

Maggie & Michael are the sweetest, kindest, funniest, cutest, precious-est.  In between their well-timed banter and loving teases, I saw two people devoutly glad to have found one another; overjoyed to just be and to just be together.  A morning at the park, for example, could have been just another morning.  Instead – oh boy, oh…

Over the years, I’ve photographed a variety of animals: a dog as a flower girl, cows in engagement photos, a bride with her horse. cats at Vancouver’s Catfe,  engagement photos with dogs but this evening celebrating Brizio specifically to create a horse portrait was a beautifully wonderful evening. Plus, this corner of Langley’s countryside has one… 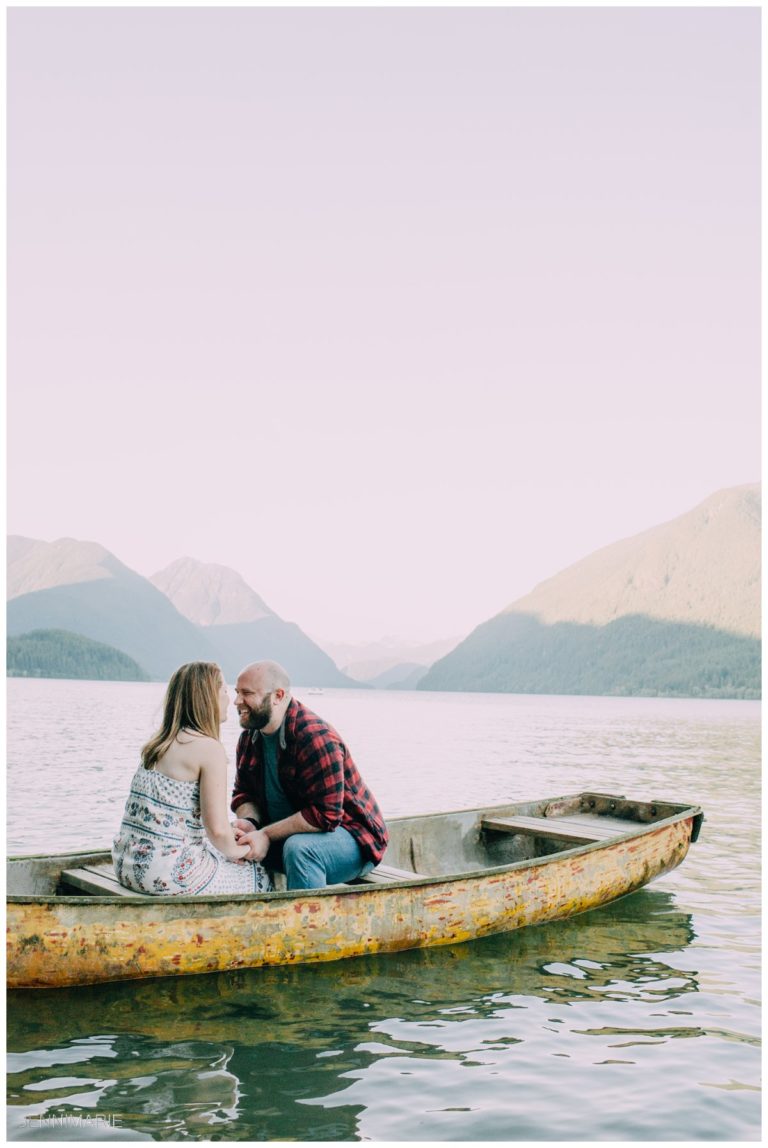 Aside from everything else I love about being a photographer, wanna know my favourite part of being a wedding photographer? It’s the clients that turn into friends. Almost six years ago, Bradley & Jill entrusted me with their engagement photos in Leesburg, VA and then their wedding photos in New York State. Four-ish years ago we did an… 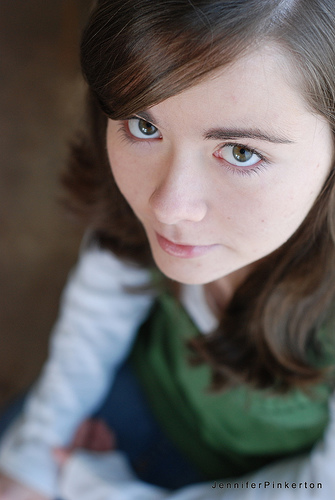 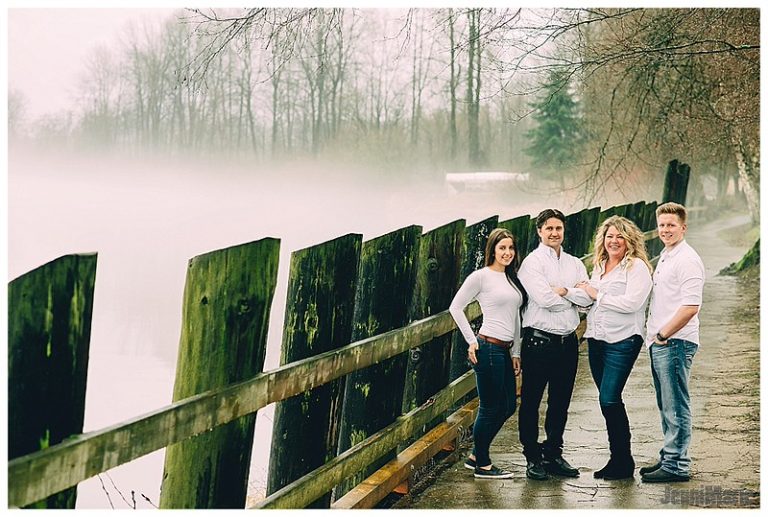