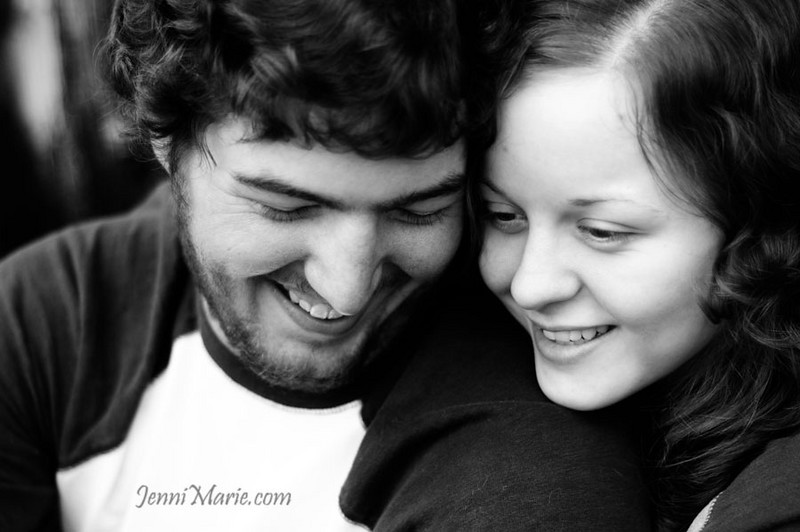 When I asked Cassie why she loved Randall, she looked over her shoulder and grinned at her man behind her. He, in turn, walked just a little bit faster so he could grab her around the waist and give her a bear hug. She giggled.

“He’s not like any other man,” she said. “He’s sweet. He’s kind. And he makes me happy. Happier than I ever thought possible.”

I melted on the inside. A lot.

He couldn’t take his eyes off her. Literally. I look through all my photos of them and have to work to find pictures where he isn’t grinning ear-to-ear while he looks at his future wife.

She was happiest when she was in his arms; the pictures prove it. She smiles a lot bigger. And that’s a fact.

To me, Kernersville’s Fourth of July Park was just another place where I go to play tennis with my friends.

To them, it was a walk down memory lane. Back to seventh grade when he would try as hard as he could to sit next to her in every single class. Cuz he had a huge crush on her. Even then. So many years ago. He laughed: “I couldn’t stop thinking about her. Never stopped. It was like something told me: she’s for you.”

But they didn’t actually talk until tenth grade. By then they were in different schools, but connected on MySpace. The rest, as they say, is history.

A few months later, they were still talking.

By the time he gave her his class ring, they knew it was serious.

Soon after, she gave him a ring, too.

They still wear their rings. On a chain. All the time.

But now he’s given her THE ring. An engagement ring.

And they’re getting married.

And now, as long as I can, I’m holding on with both hands
‘Cause forever I believe
That there’s nothing I could need but you
So if I haven’t yet, I’ve gotta let you know

You’re never gonna be alone from this moment on
If you ever feel like letting go, I won’t let you fall

When all hope is gone, I know that you can carry on 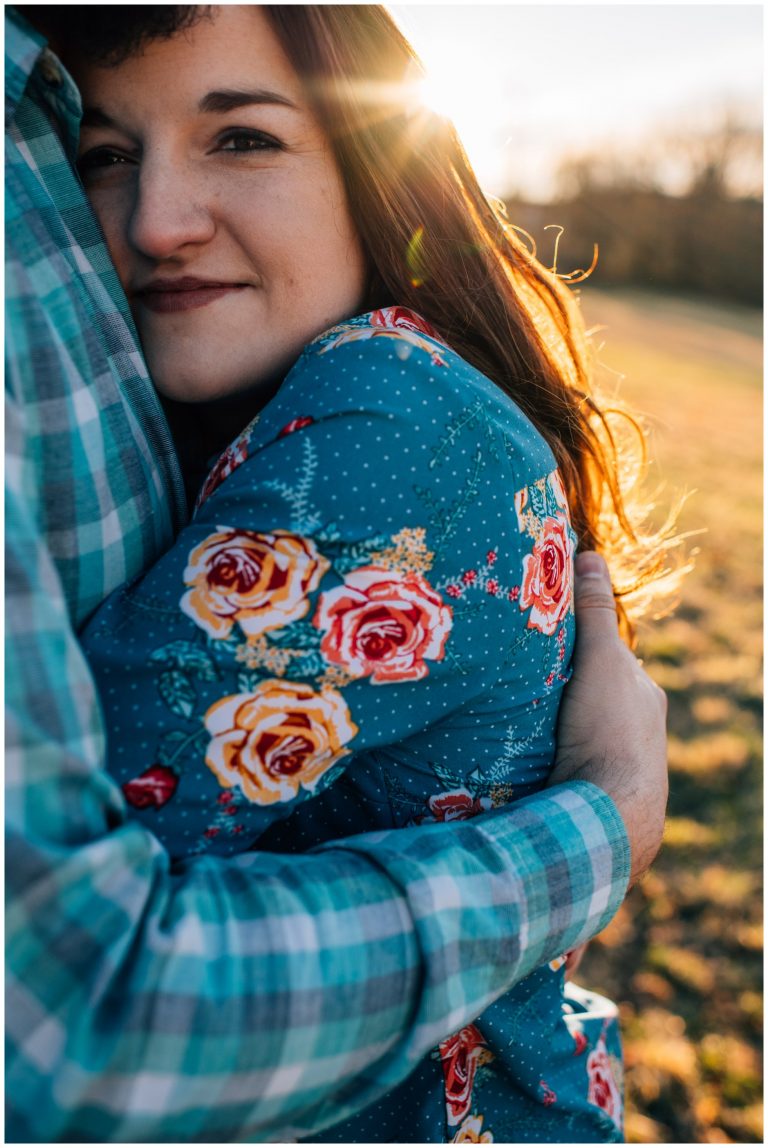 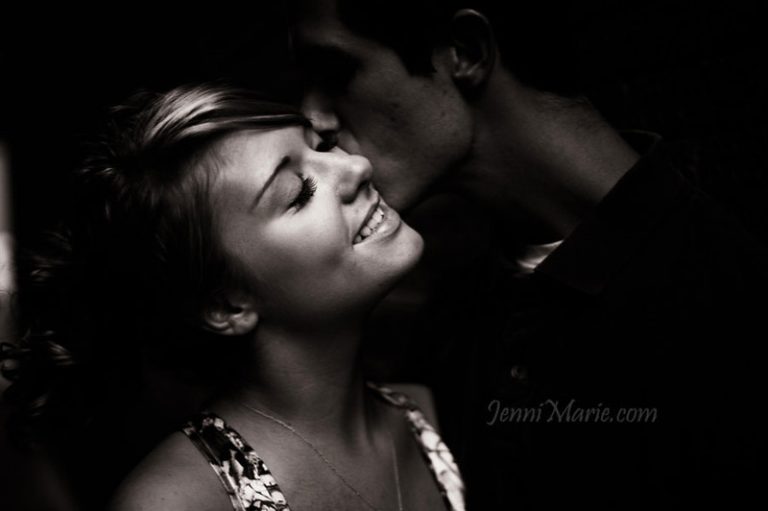 All over the city they would go. Rambling, meandering, strolling. Just walking. Talking. Learning. Growing. Being. For them, it was no falling into love; there was no flash of lightning or strike of cupid’s arrow.  No pivotal moment of dramatic proportion. Instead, they walked from college to downtown, from downtown to old town, from… 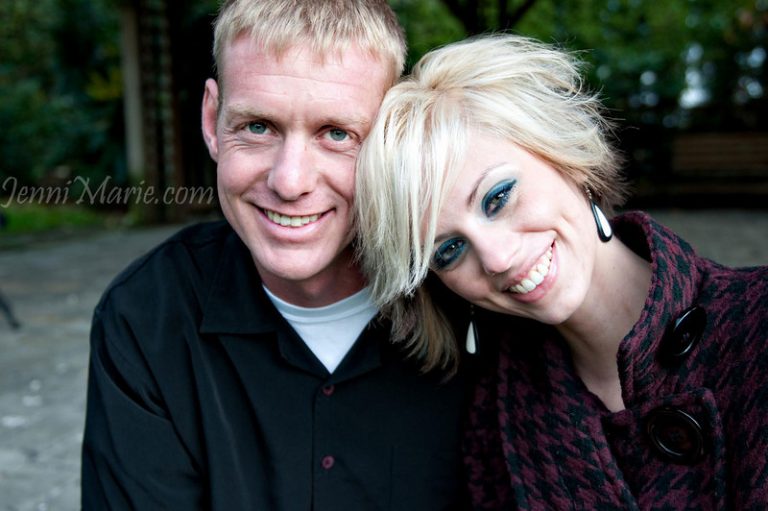 I sat next to Meghan on the hockey bleachers. We were cold. Very cold. Very very very cold. Burrowed under a purple sleeping bag, cradling our cups of mint hot chocolate (Meghan makes a mean hot chocolate!), and trying to stay awake to watch the game. It was 11:30pm and it was finally about to…

On their very first date Laura & Adam walked the entire circumference of Stanley Park. What better way, then, to commemorate the spring before their wedding than with Stanley Park sunset engagement photos? I love when my clientfriends choose locations that are rich with meaning and memories, and Stanley Park was everything it should be…. 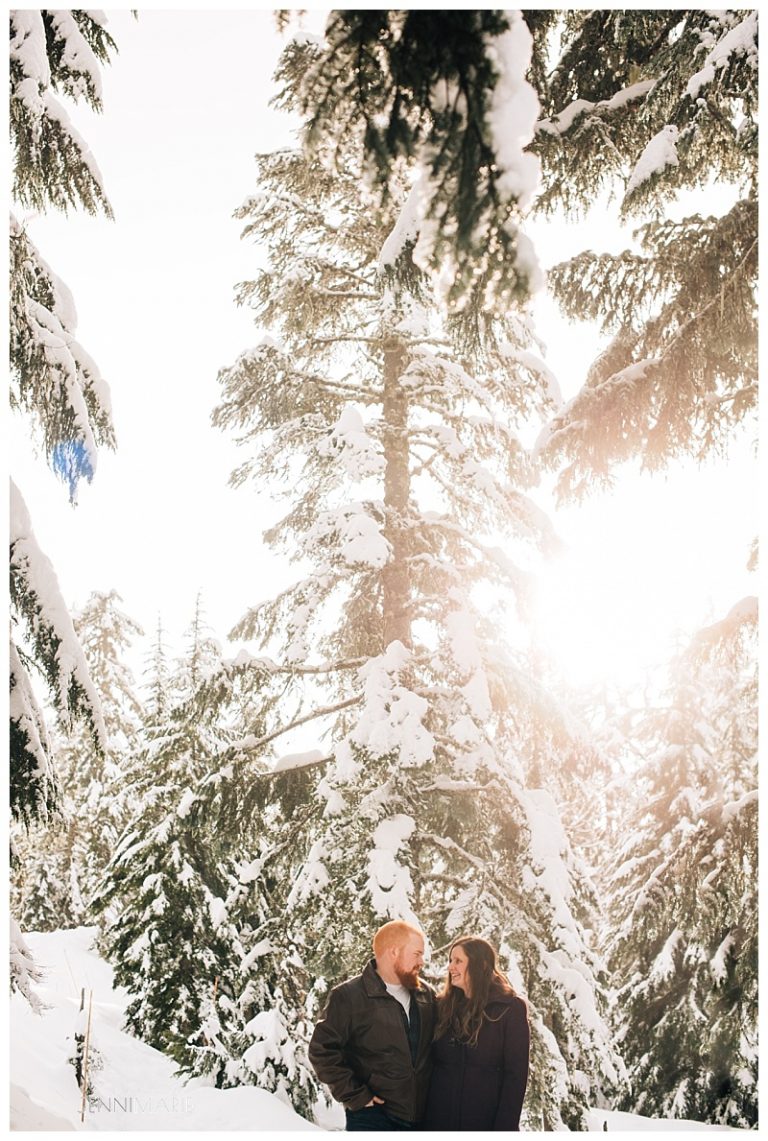 Grouse Mountain engagement photos remains one of my all-time-favourite destinations.  It’s wilderness in the city, forest in civilization, and adventure without much effort.  Bonus points for the way its a short eight minute gondola ride from Vancouver’s rainy winters to the mountaintop’s winter wonderland. 😉   I’ve photographed several couples for Grouse Mountain engagement photos… 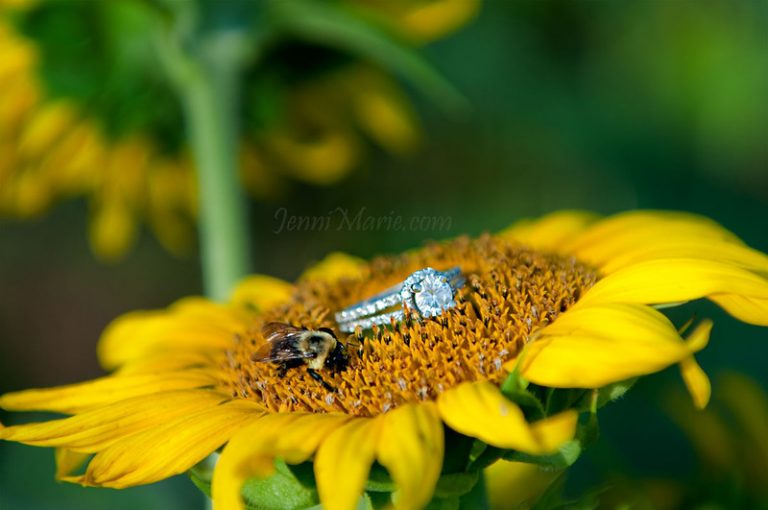 He sat next to her in history class. In high school, folks. That is – by the way – a very long time ago. (Well, since they’re both rising college seniors, its at least a moderately long time ago.)  They were at the same high school all four years, but somehow he didn’t really notice…