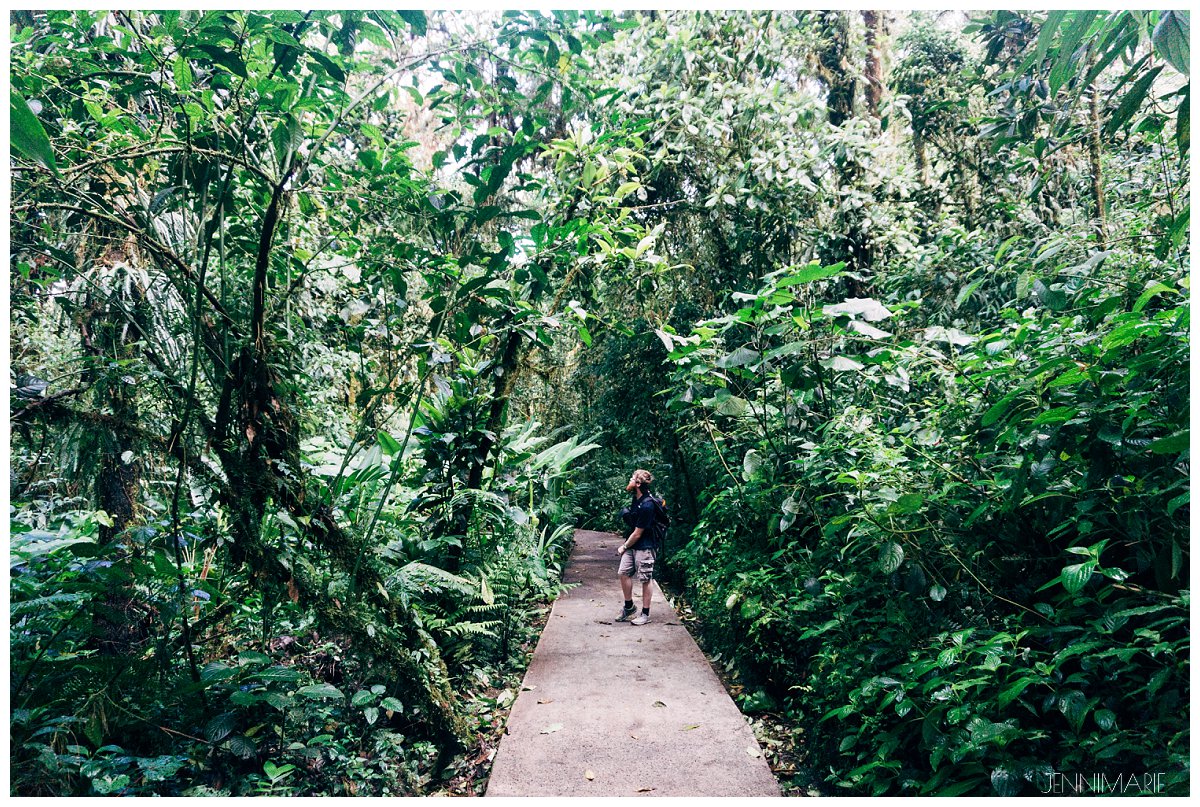 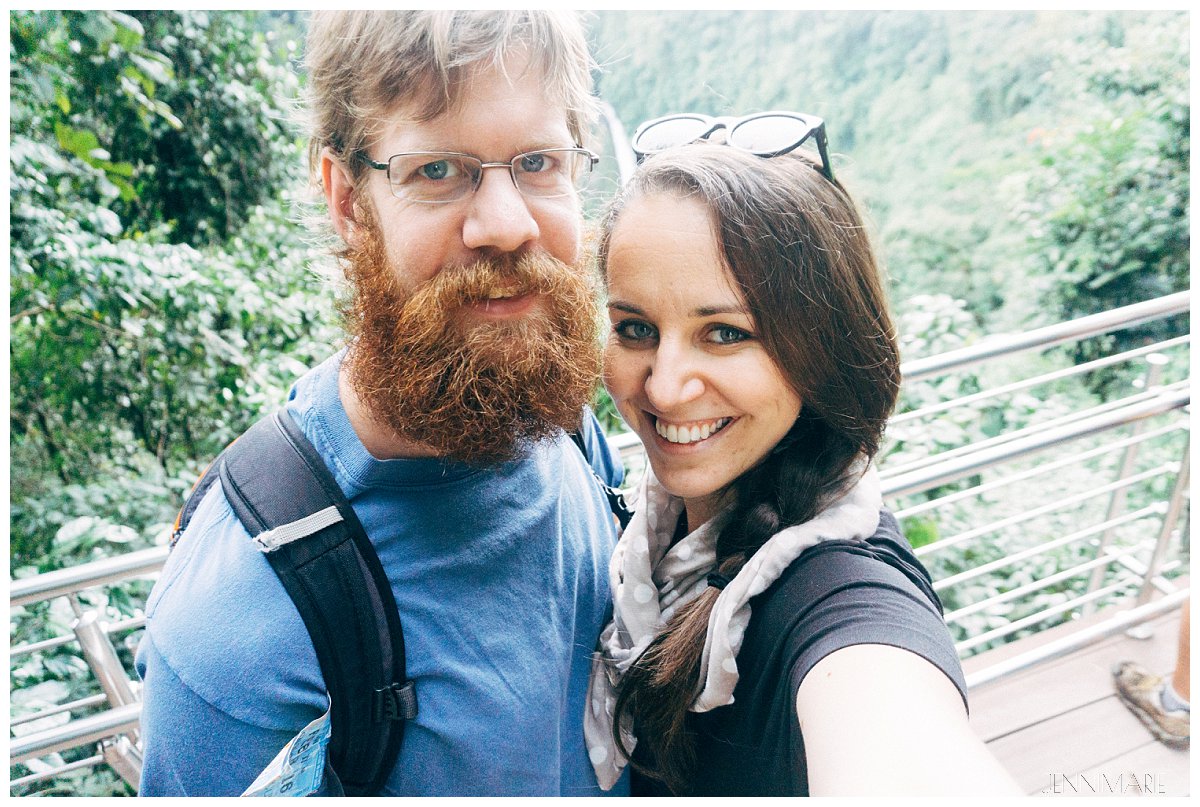 Our wanderlust is only natural.  We met in Africa, after all!  Son of Dutch immigrants to Canada and daughter of nomadic  adventurers, we’ve roadtripped across America and navigated Shanghai and surfed Hawaii.  Taking two weeks to roadtrip Costa Rica? Our version of a logical next step.  I’ll call it our Costa Rica honeymoon, five years later.  Two uninterrupted weeks of leisurely breakfasts and relaxed suppers and long conversations in between? Everything a Costa Rica honeymoon ought to be.

With plans in the works for over a year, the reality of two weeks away didn’t quite hit until it was time to close up the house for our departure. Have you ever wondered what will go bad in your refrigerator after two weeks?  Now I know. The bliss of two weeks away transcends all the sour milk in the world.

I chose to work with Matthew Exline of Timeless Journeys Travel to help plan our trip.  I am a self-sufficient, Internet savvy, do-it-yourself child of the 21st century but letting someone craft an itinerary based on my parameters and research was delightful.  Especially when flight itineraries changed and he advocated for a more preferable switch.  And when we had on-the-fly questions and he answered them faster than the airline. And when all my travel documents showed up on my doorstep in a quality go-pack (and became my lifeline for the next two weeks!). 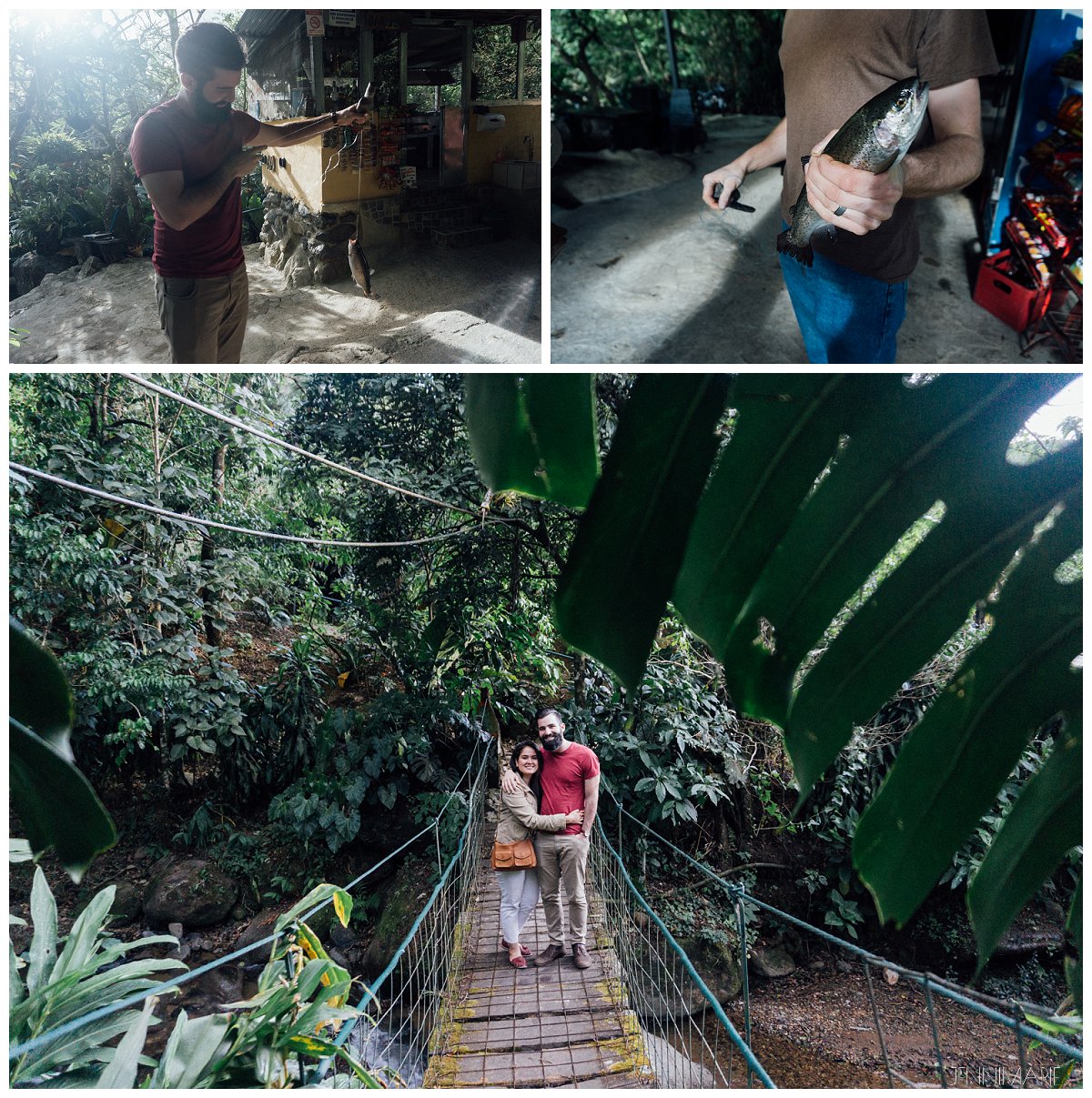 After touring San Jose (Costa Rica, not California :-P) with my cousins and catching trout in a mountain stream an eating The Most Delicious Trout cooked over an open flame, our Costa Rican roadtrip began in La Fortuna. 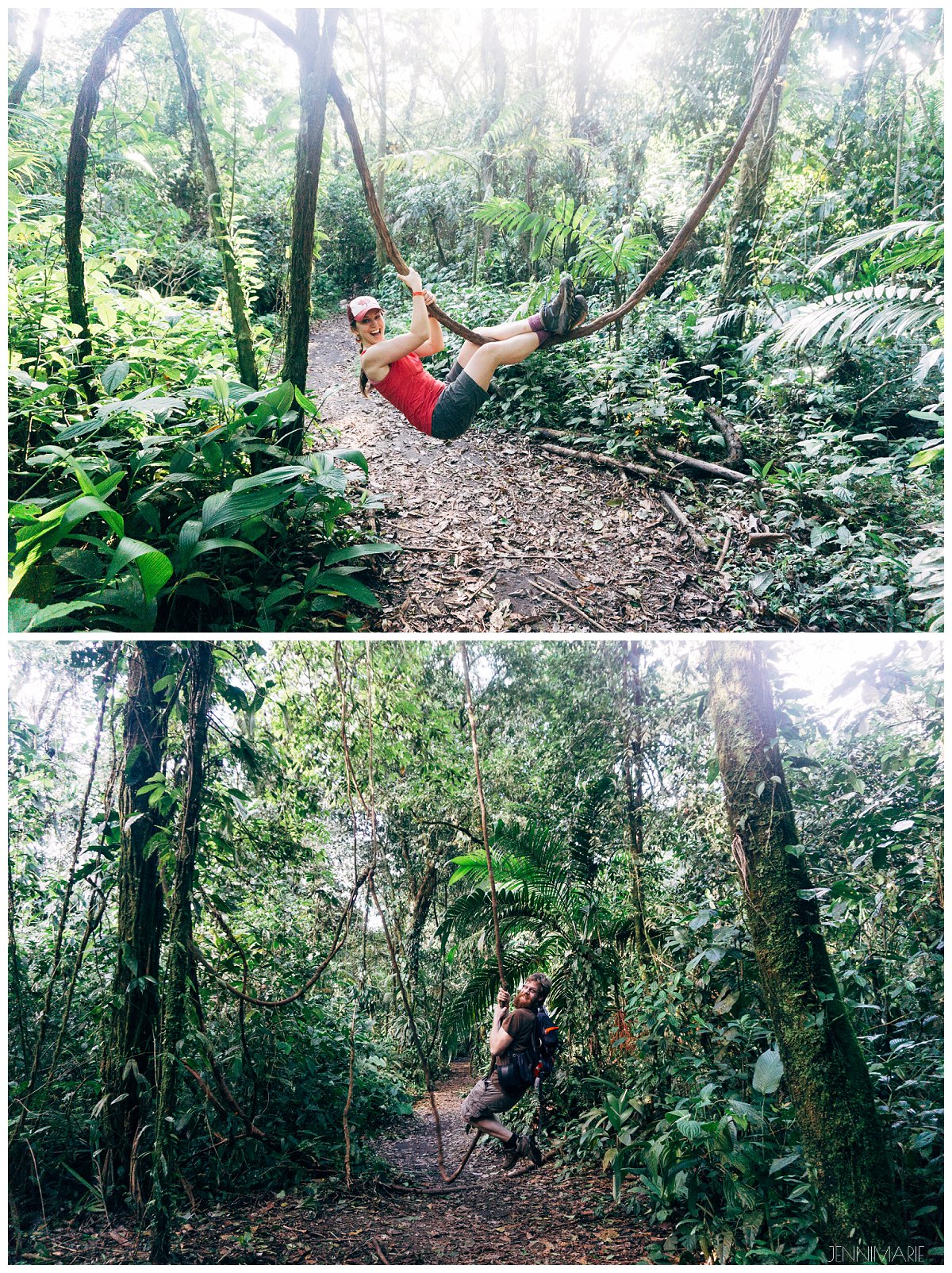 Home to one of Costa Rica’s 200 volcanos (and its most recently active volcano!), La Fortuna is a cozy little tourist town snuggled up against the National Park. Our bungalow at the sublime Montana de Fuego had floor-to-ceiling windows overlooking the volcano. I tried not to spend too much time thinking about how close to the action we’d be if another eruption happened.

If you stay at Montana de Fuego (and you really really should!), don’t miss the Parrillada Montana meal served at the on-site Acuarelas
Restaurant. Three cuts of meat (more than enough for healthy two appetites!) served in deliciously flaming drama. We ordered it on a whim and its a meal we will talk about for years. Steak served on a marble slab with eighteen inches of flames. 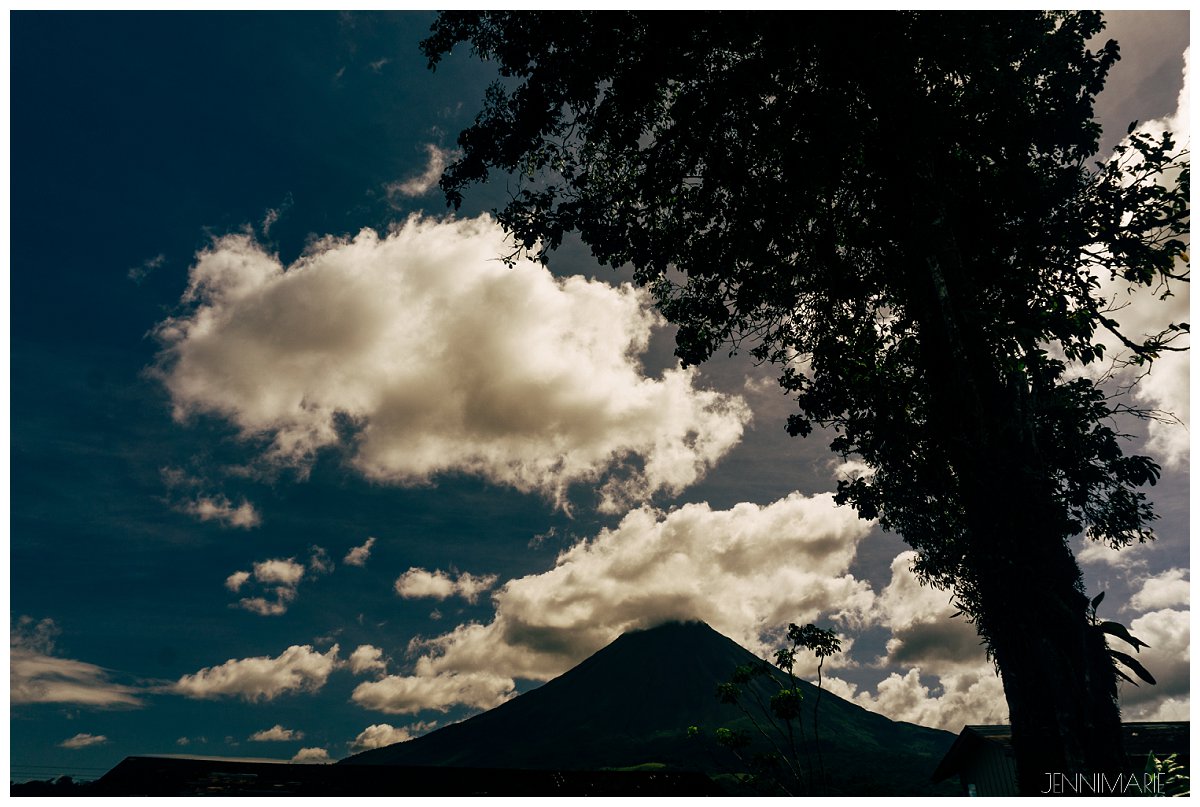 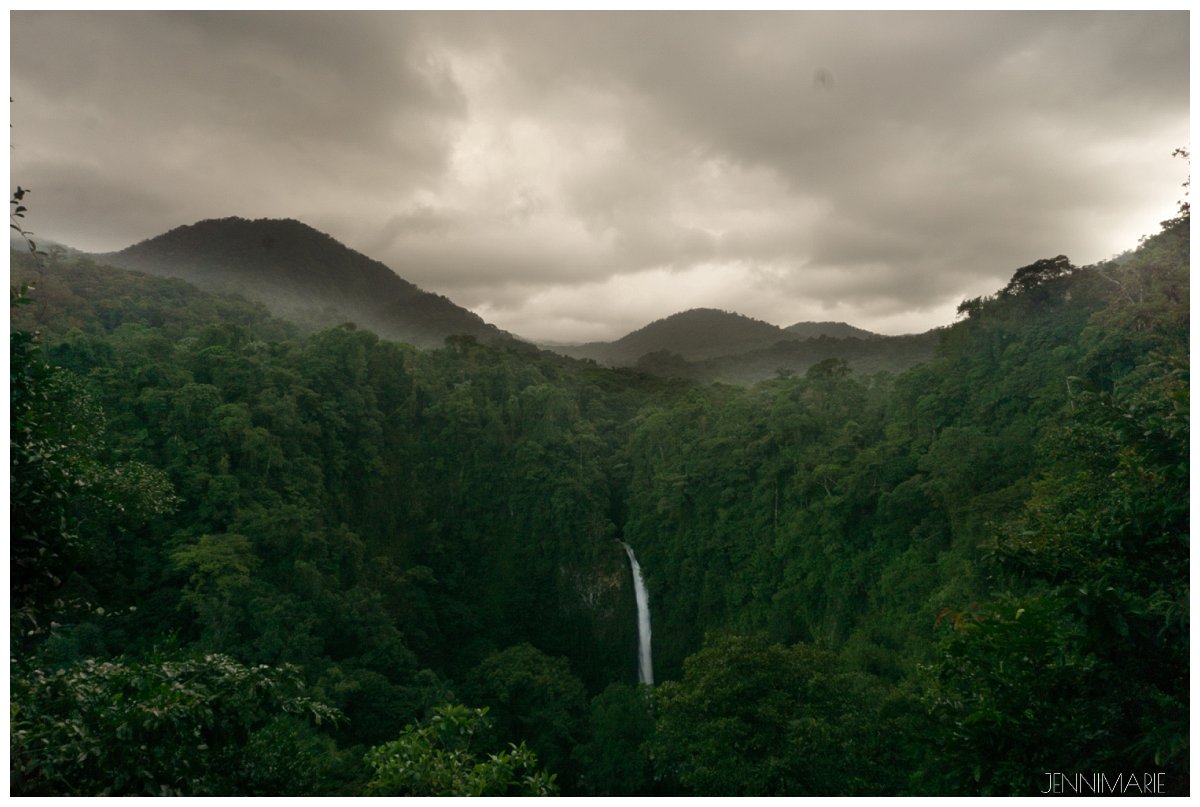 After hiking the national park, ATV’ing a local farm, and soaking in the lava-warmed hot springs (aka thermo-mineral pools. . . lava-warmed hot springs just sounds more exotic), the adventure continued when we took the wrong road up to the mile-high town of Monteverde. No harm done, but our economy rental car was less than fully equipped for the four-wheel-drive-preferred route up the mountain. The views, however, were stunningly perfect. 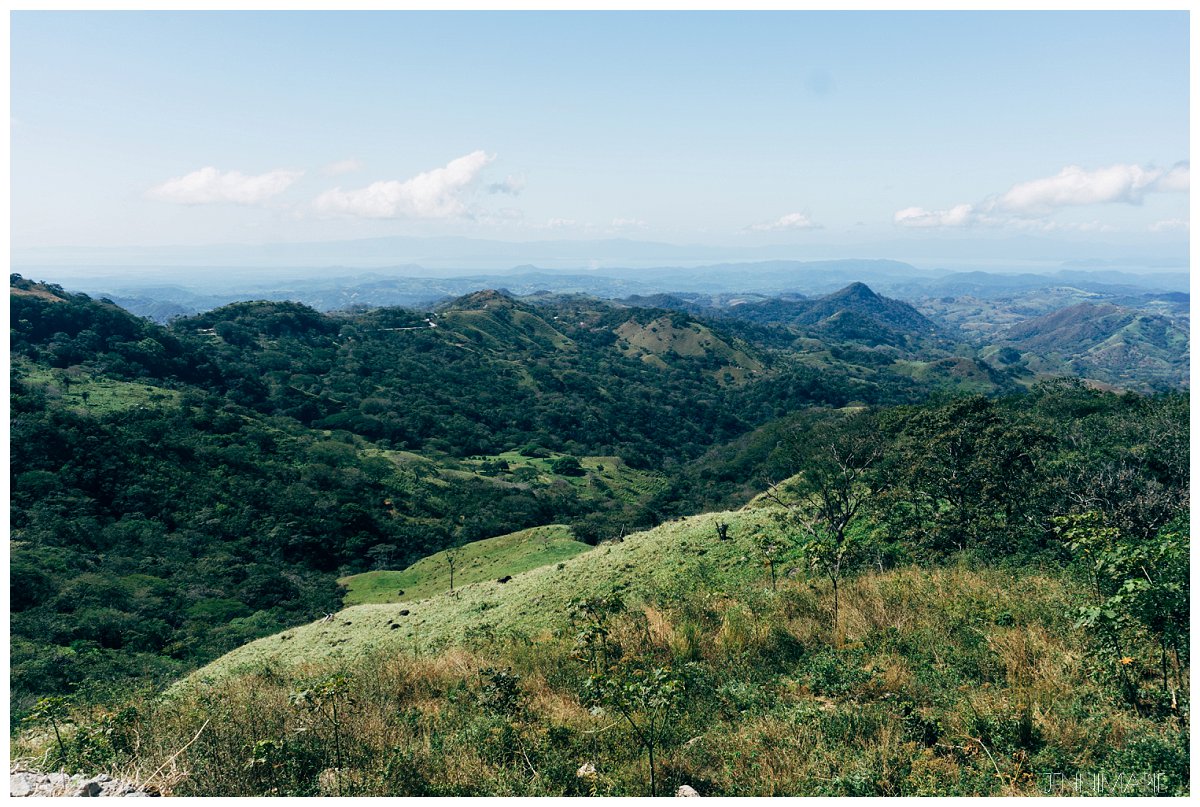 When we boldly continued the trek to Monteverde’s Cloud Forest, the lack of 4WD was painfully obvious. With the help of our guidebook, we found the much less populated but more easily accessible Santa Elena Cloud Forest. With the trail practically deserted, we bird-watched and monkey-hunted to our little hearts content. 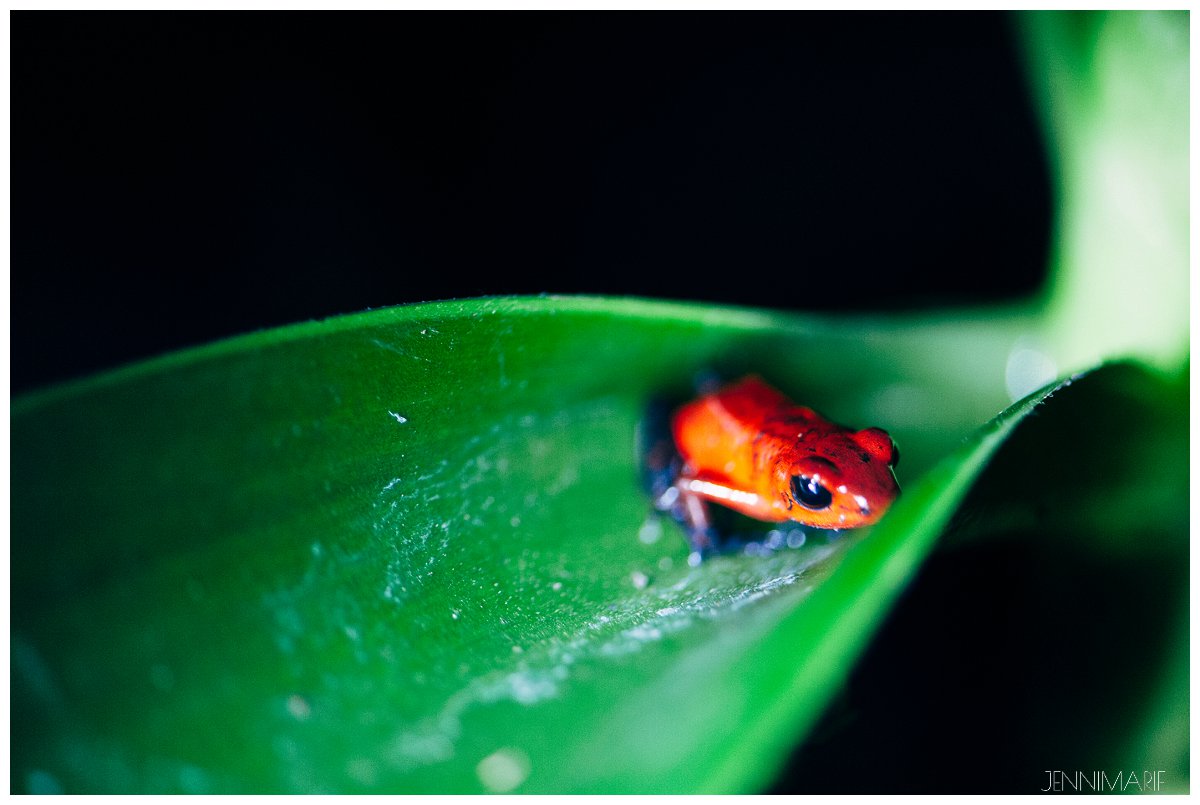 The coffee tour! Besides meeting the entrepreneurial genius himself (he turned a hobby farm into a thriving tourism industry and I am utterly impressed) and learning the process leading into our morning cup of coffee, that was the best cup of coffee I ever drank.  And in the farm where it was grown. I’m a coffee snob now, thanks to Don Juan. Oh well. 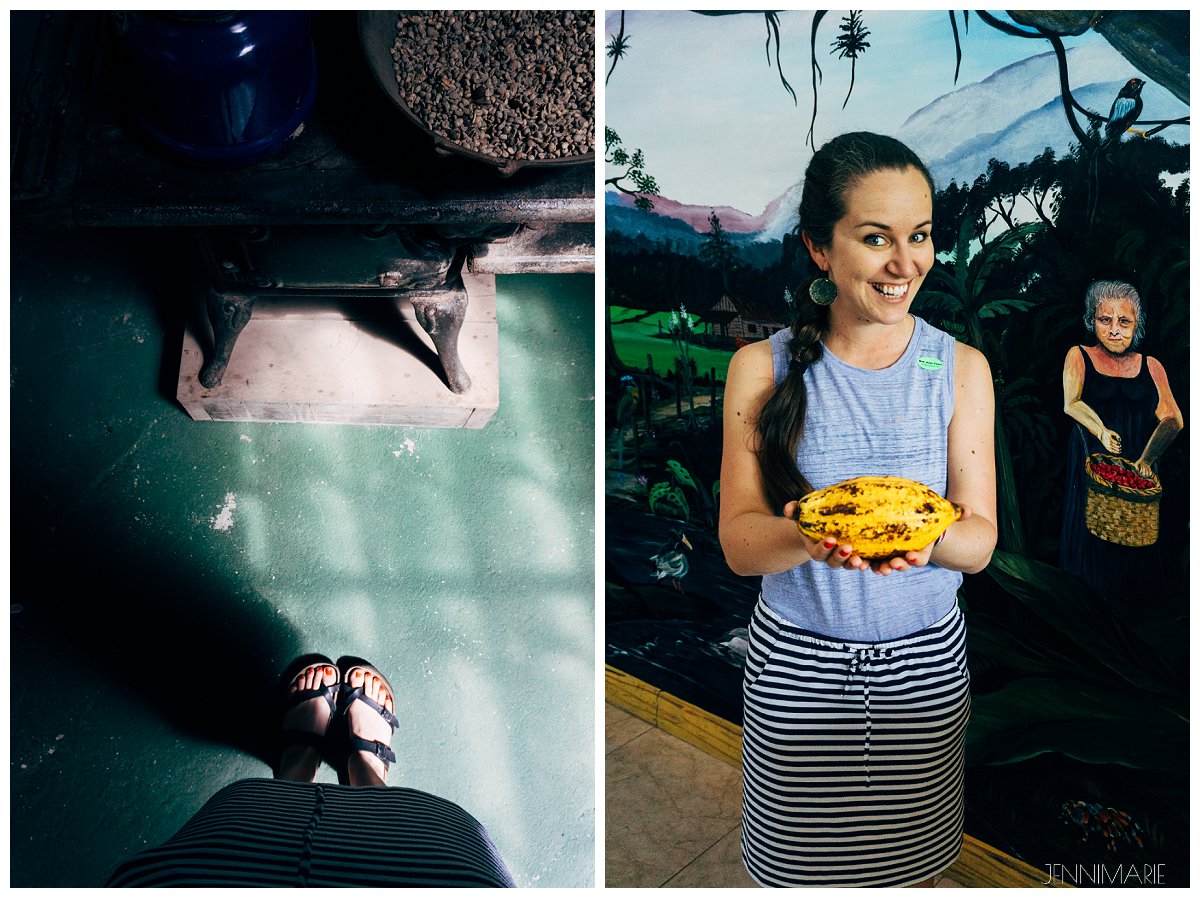 Leaving Monteverde, we drove the proper route down the mountain and back onto a main highway.  Beach bound, we were giddy. And for good reason!  Paradise on earth and, oh, it was sublime.  We stayed at the Riu Guanacaste and tried to embrace beach bum living, but kept waking up at dawn for the glory of a sunrise cappuccino on the water. Alas.  Two morning-lovers at the ocean. What did we actually expect? 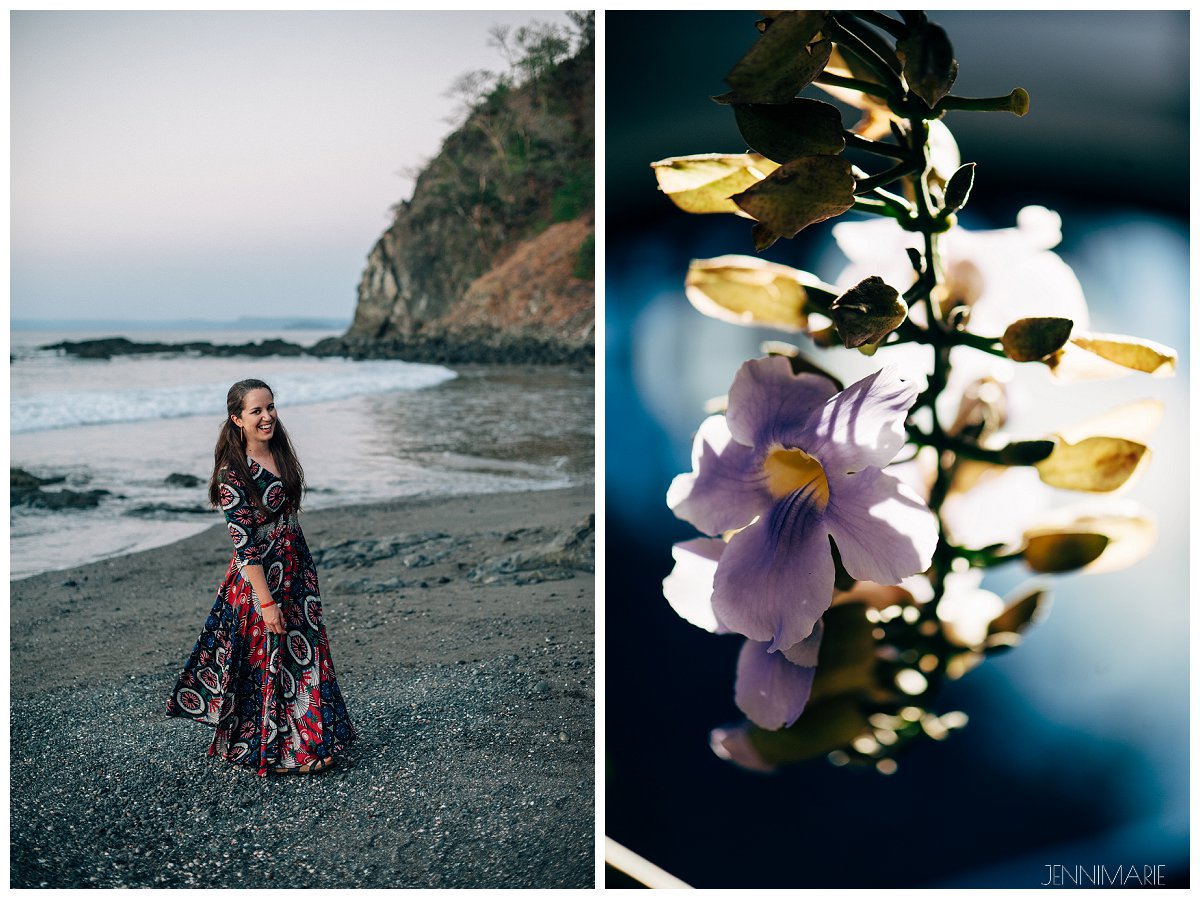 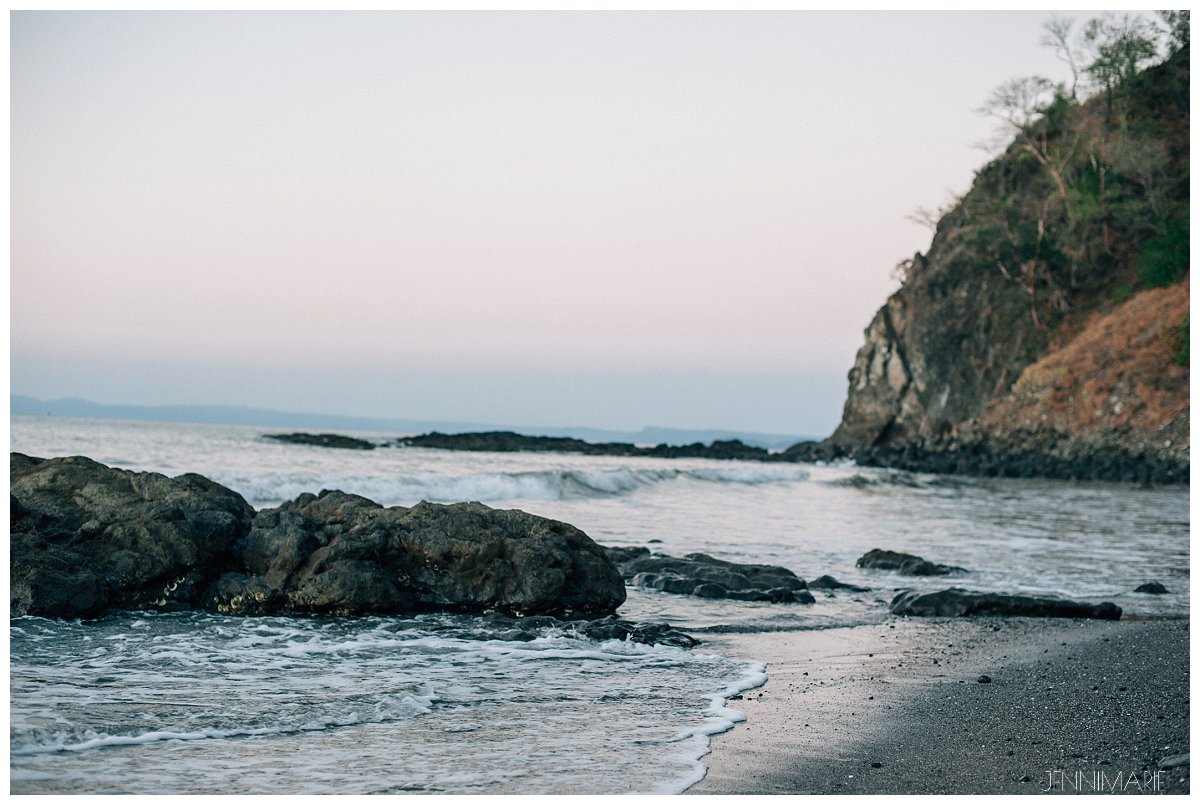 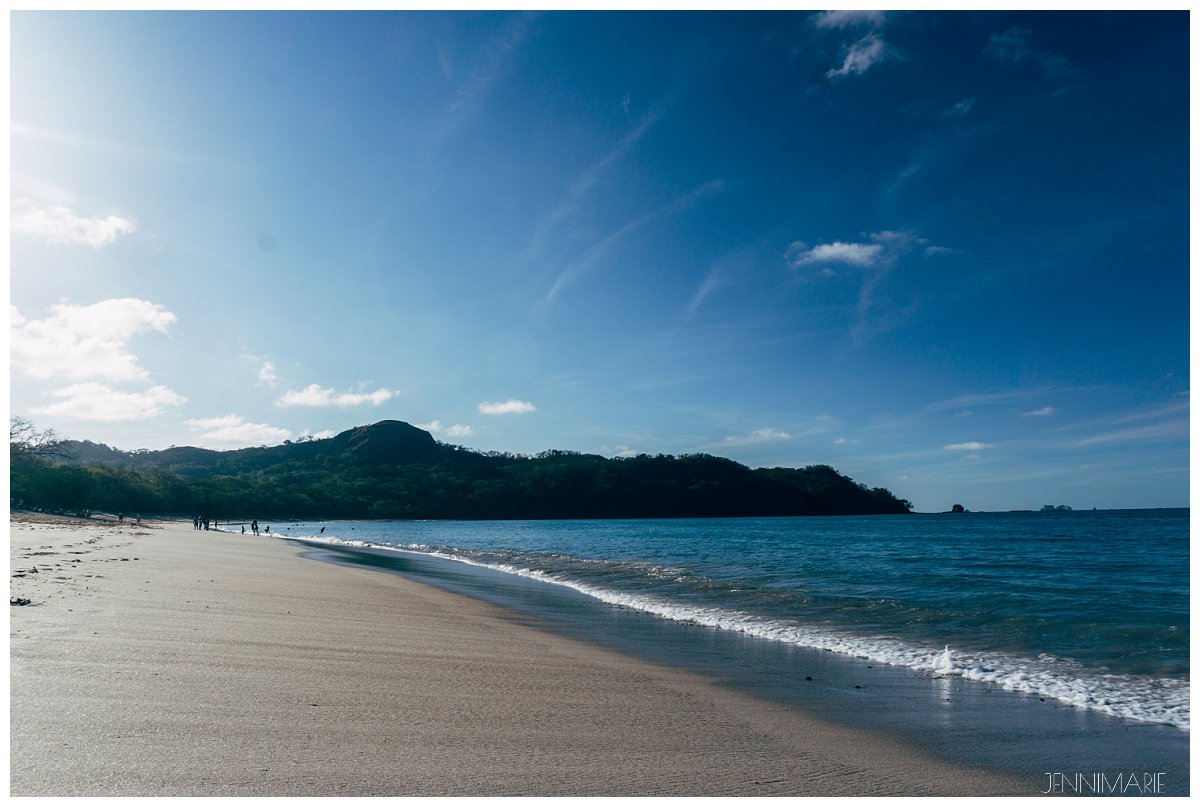 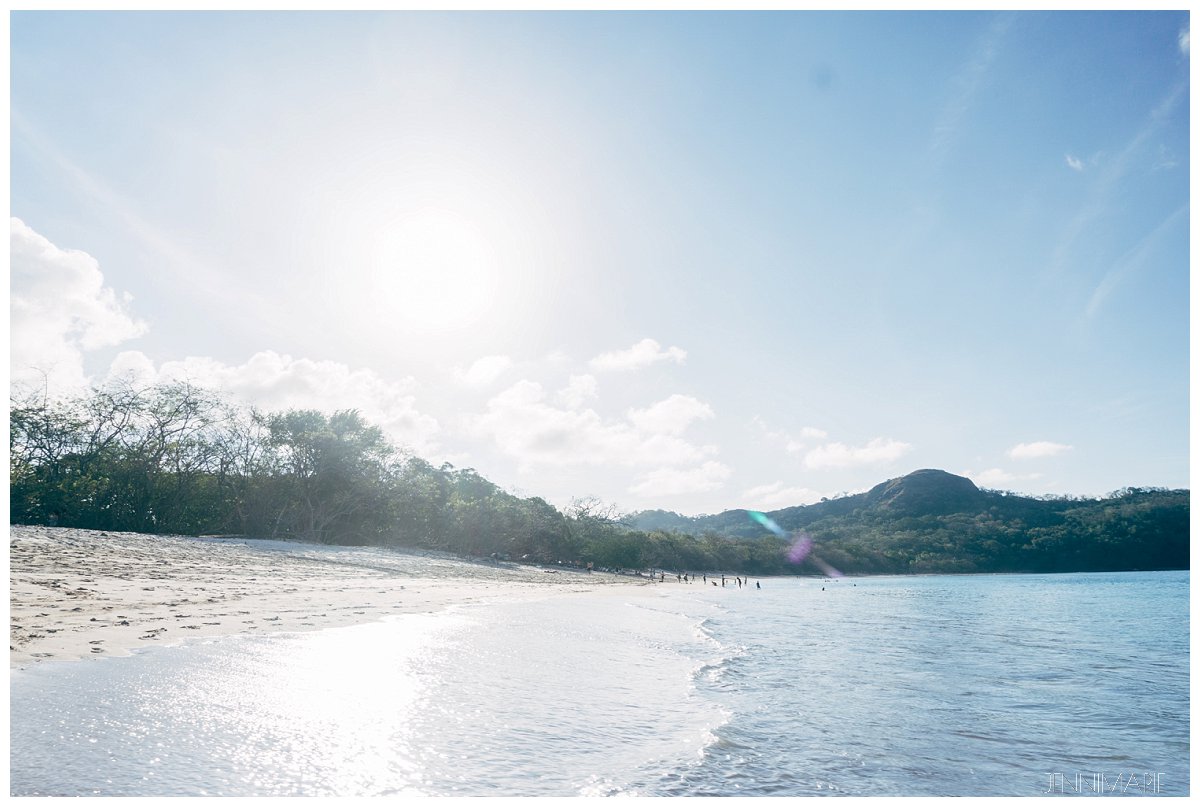 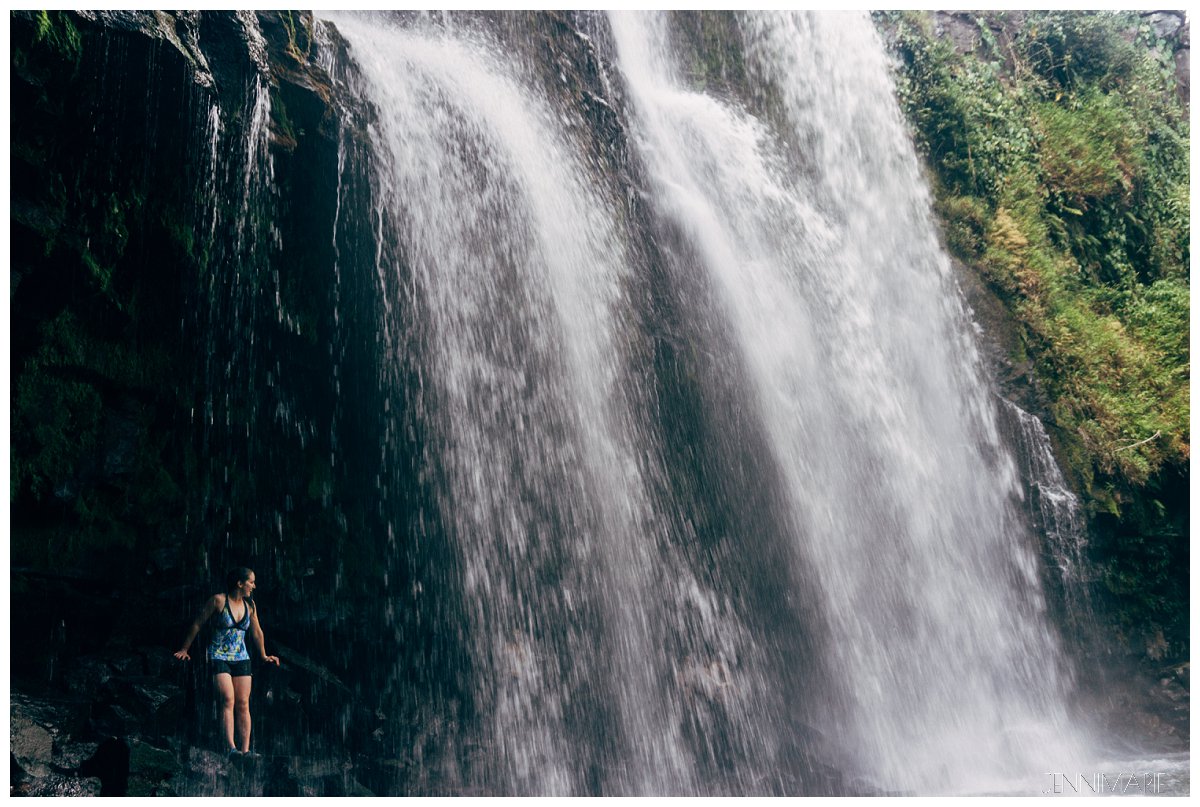 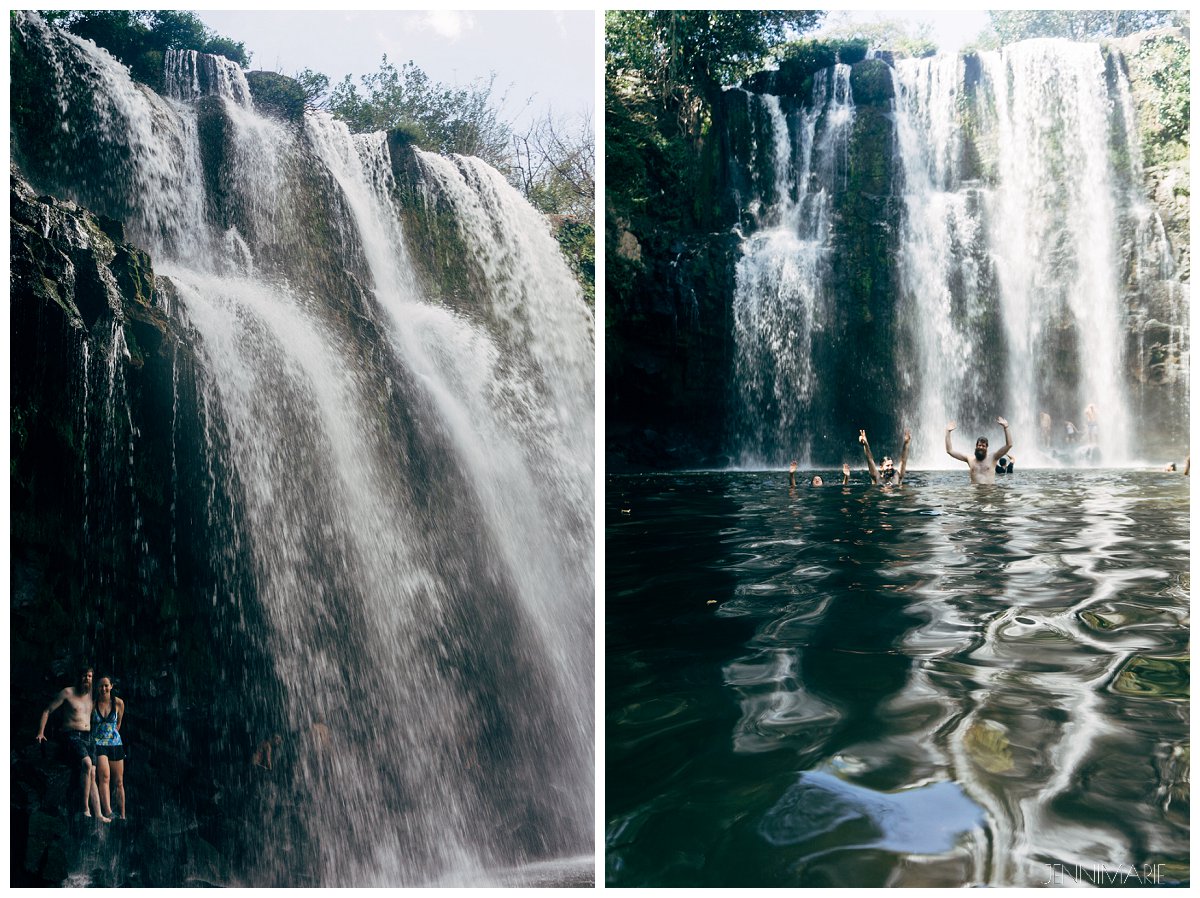 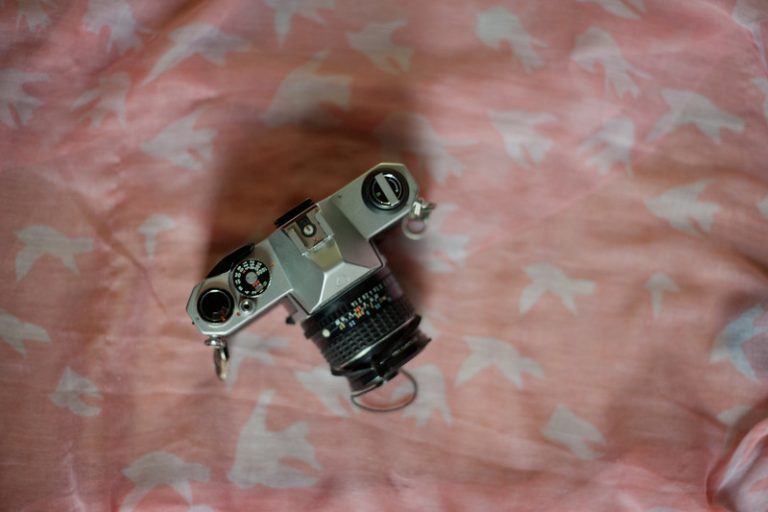 I have so many words swimming around in my head.  Words about immigration and transition and business milestones and rainy days and grief and baking triumphs and home decor and shoe purchases and summer travel and the words just keep on spewing. On and on and on. It’s another quiet evening.  I love it when… 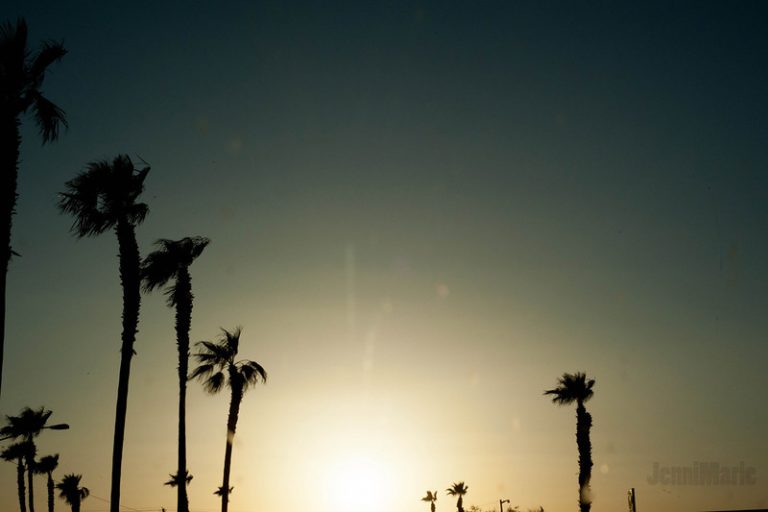 Arizona has been long cherished in my heart of hearts:  the huge sky gives my soul room to breathe, the morning birds sing a familiar only-in-African tune, the year-round wall of warm air outside every door is delightful.   My college roommate lives in Phoenix.  My brother lives in Tucson. My cheerleader-adopted-mom lives in Yuma…. 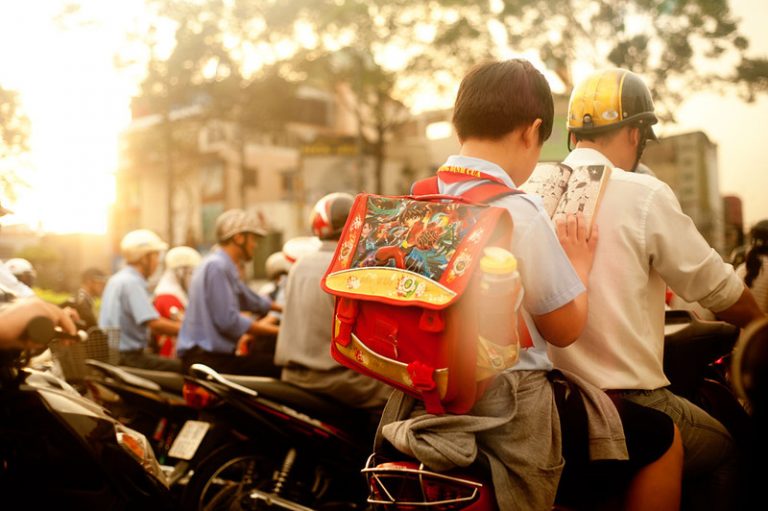 He’s sitting on the back of his Dad’s motorbike.  All day at school, he’s been dying to read the latest installment in his comic book series, but it isn’t until now that he’s allowed.  The end of the day is coming, the light will soon fade, but he’s going to eek every word he can…

Quick visits to major cities is my modus operandi. It’s becoming a habit, I think, and one I’m not trying to break: eight hours in San Francisco, Rome in 48 hours, three days in Washington, DC, and now a mere twelve hours in the largest city in the USA (and fourth largest in the world, according… 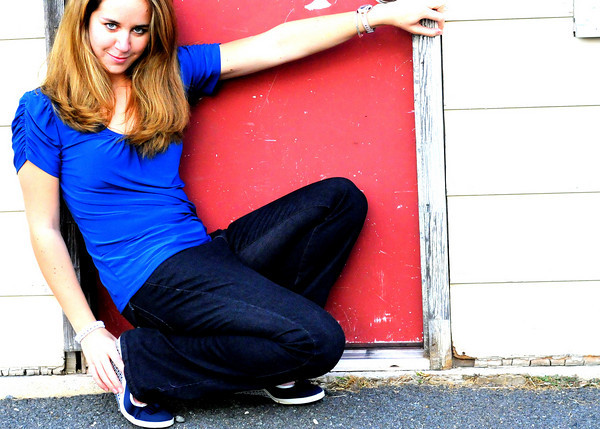 I almost gave up my dream yesterday. Laugh not. Its true. I told myself — and a local photography studio — that I was not sure whether I want to be pursuing my own photography business. This photographer and I were discussing whether it would be a conflict of interest for me to help him… 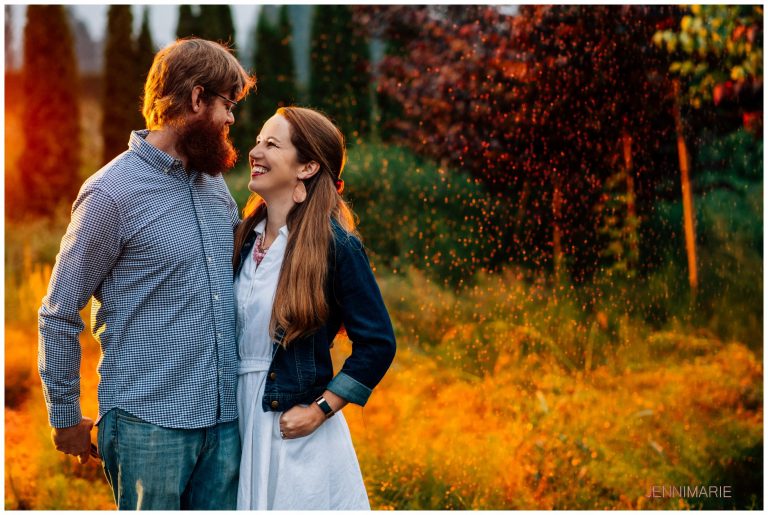 Spoiler alert: this is a self portrait on a gloomy, gray day. Both sunset and raindrops are contrived. For the past several years, I have loved the challenge of creating unique and memorable photos for our annual Christmas card. It’s always easiest to hire a photographer (duuh!) but the creative exercise has become a highlight…