The voices crackled over the headset.  First one, then another; a wide range of tail numbers and destination.  There was a group of skydivers requesting access to the landing strip.  There was the ground crew for  our Cessna 182.  There was the tower of Sugar Valley Airport.

I was just listening, of course, and communicating with the pilot.  With Alethea’s birdcage veil and perfectly styled hair  (the gals of Bella Upstyles did a fabulous job, as always!), she wasn’t wearing a headset, though, so  she wasn’t listening to the banter.

The  next voice crackling in came from the pilot’s seat.

“This is Cessna P2026 making an approach to Sugar Valley Airport. [crackle] About five miles to the [crackle] south.  Coming in strong.”

“ P2026, this is the tower. Please maintain holding pattern.  We aren’t quite ready for you.”

The pilot took a broad loop  around the area, pointing out Interstate 40 below and the haybalers well into their workday on that crystal clear Saturday afternoon.  It’s a good thing Alethea was too  excited to be  airsick, because we did some pretty extreme maneuvering (at least, it felt extreme to the poor photographer in the backseat, watching the horizon tilt one direction and then another).

He radioed in again.

‘Sugar Valley Airport here.  You are cleared for landing, P2026.”

” Thanks, guys.  P2026 will make a low pass first, then will come back in for the final landing.”

The pilot yelled it, so Alethea could her here above the  hum of the prop: “We are going to make sure everyone knows you are on your way in!”

She smiled. Nothing unusual, of course. She’d been smiling almost nonstop all  morning, and the grin was permanently affixed during this airplane ride. A  ride to see her groom. Her flight as a  bride.

The runway was lined with guests, waving excitedly, flashing their iPhones, pumping the air with their thumbs-up of excitement.

The pilot was ready for his landing. The radio crackled one final time.

“Cessna P606, you are cleared for landing. Sugar Valley Airport welcomes THE BRIDE!!” 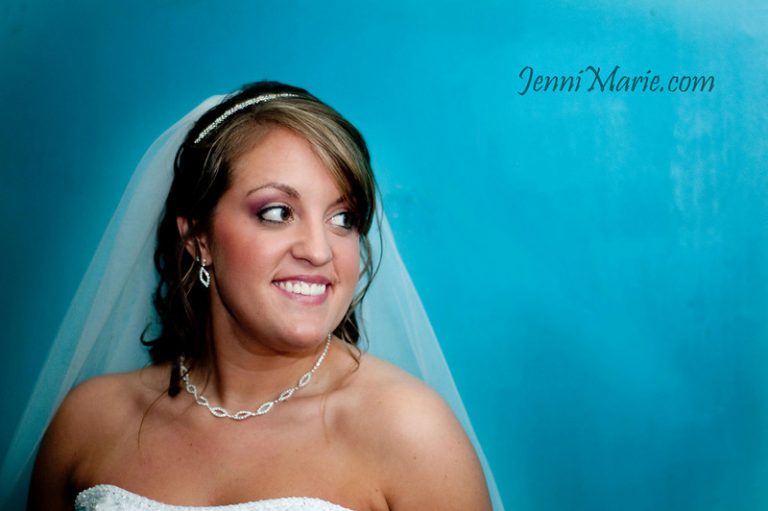 Over a month ago, we had a rainy day. A very rainy day. We almost had to reschedule our shoot, in fact. But I had a plan…and Alisha was willing to trust me. So, there we were: a wedding dress, a bouquet of bright flowers, a pair of blue shoes, an entourage of family, and… 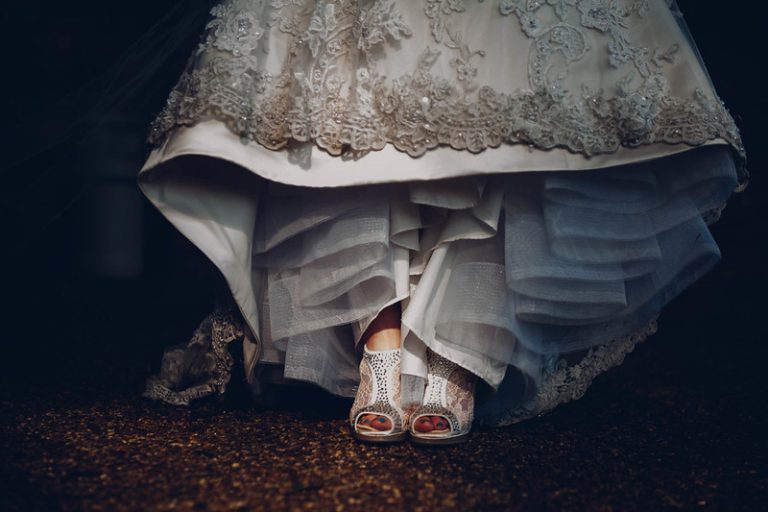 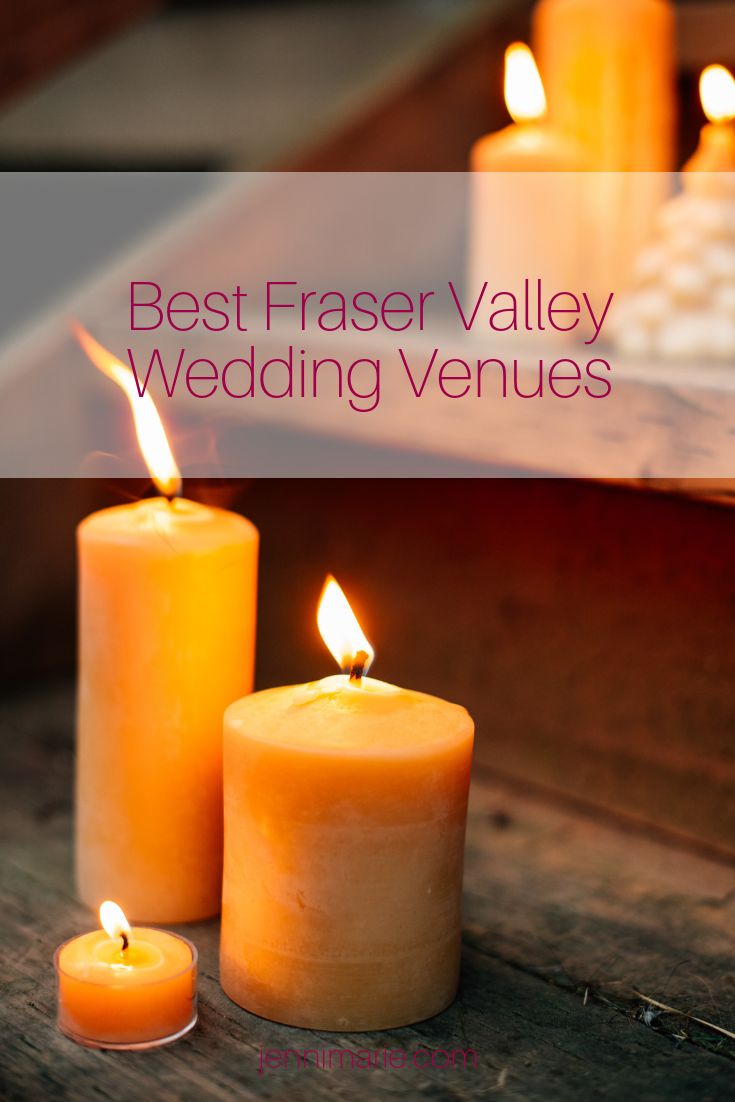 While there are many Fraser Valley wedding venues, these are (some of) the Best Fraser Valley Wedding Venues. Ready? =) As the summer wedding season approaches, the hunt for next year’s wedding venues is well on its way. Many of you (the lovely, the beautiful, the brides-to-be) are have painstakingly selecting the picture perfect venue… 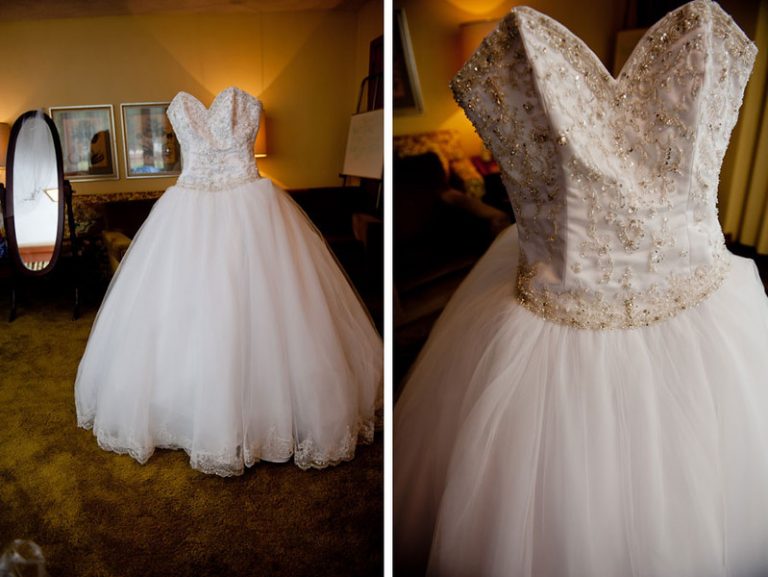 The day had been one big swarm of activity. Friends. Aunts. Cousins. Mom. They all buzzed in and out of the bridal suite, always in a hurry to tend to one task or another; but never so busy they didn’t stop to tell a joke or share a giggle or gasp at… 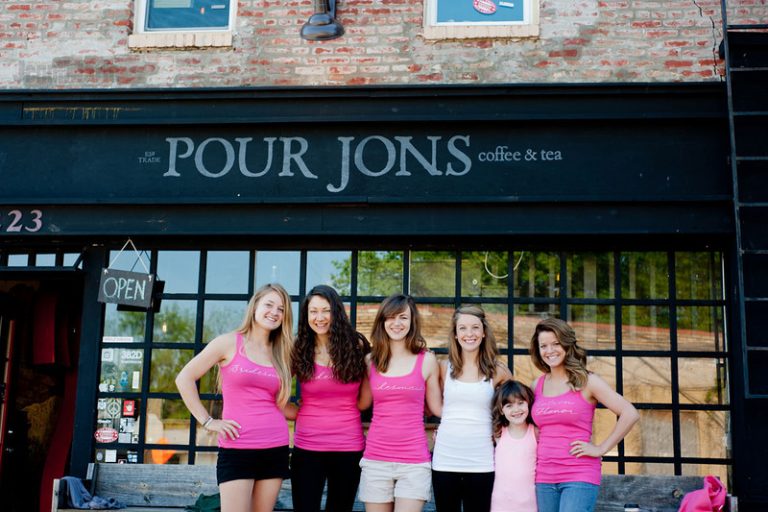 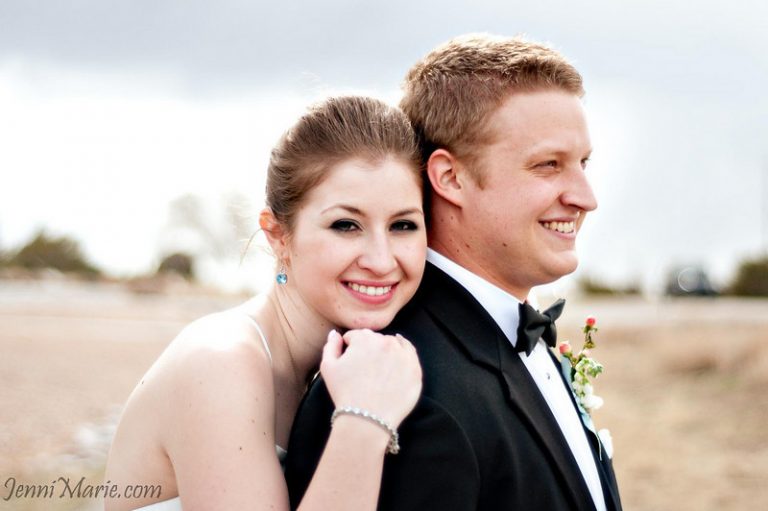