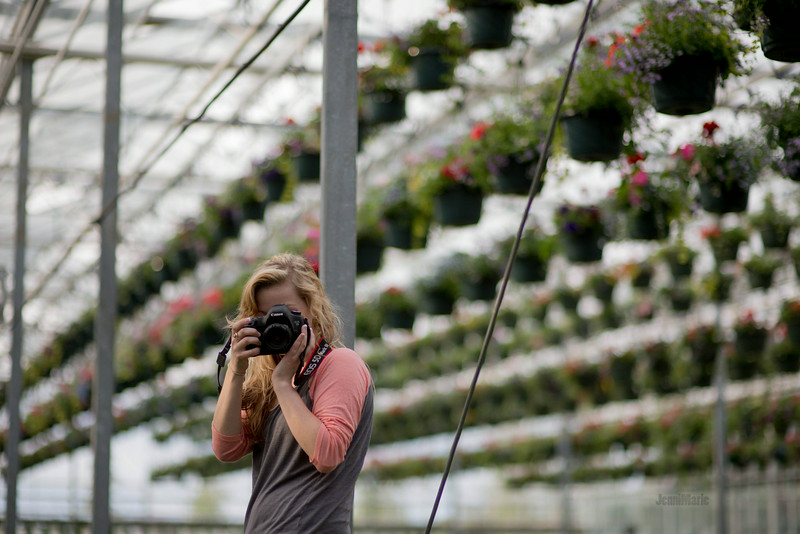 “Friendship is born at that moment when one man says to another: “What! You too? I thought I was the only one!””  I realize C.S. Lewis was not actually thinking of photographers when he defined friendship in The Four Loves, but he did hit the nail on the head.

Over the past several months, I’ve been cold calling photographers in the Langley/Abbotsford area and begging them to have coffee with me. I tell my story (with a touch of drama), beg for sympathy (who doesn’t want sympathy?), and plead for a chance at friendship.  Okay, so I phrase it a little more professionally and a little less dramatically, but – basically – that’s what I’m doing.  I’ve sipped a chai at Milsean Coffee Shop  with Breanne,  tried the latte at Elysian (http://www.elysiancoffee.com) with Sherri, sipped a brewed coffee at Lelum  with Jennifer, had an Apple Cider with Jete at House of James, relished a chai tea latte at the Granville Tea Company  with Darbey, frequented Starbucks with Sarah. Basically, a tour de photographers during a tour de coffee shops.

We’ve laughed through tears at the trials and triumphs of life in the photography world.  We’ve geeked out over equipment (Breanne revolutionized my world when she introduced me to Nikon’s 85mm f/1.4!) and new technology (Jete showcased her Hyperdrive) and we compared shoe brands for thriving on a twelve hour wedding day.

And then I got to hang out with so many  kindred spirits during the Secret Garden Shoot Out.  So much talent all in one place!! After the initial freak-out on the way to our meet up (Darbey can attest — I was a wreck!) and some awkward brain freeze in which I forgot which way to hold my camera in the face of so much talent, we created art with the beautiful faces of Cas, Ashley, and Noah.

I gleaned posing ideas. I relished the geek speak without explaining myself. I was inspired by the composition and unique angles each photographer utilized.

Basically, it was the best night ever.

The Talent Behind the Art: 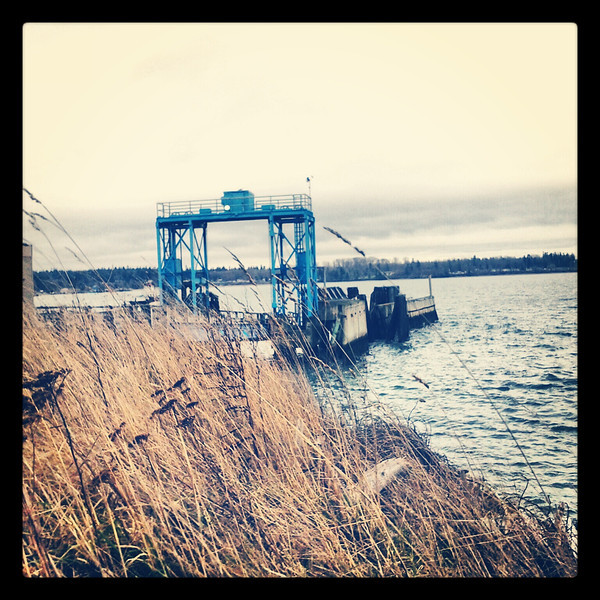 It had been a short ride, an easy one.  We had only enough time to push the bike onto the ferry with all seven of the load’s cars, pay our fare, and breathe the salt filled waves before we were docking on the other side of the crossing.  It was a ferry ride to an… 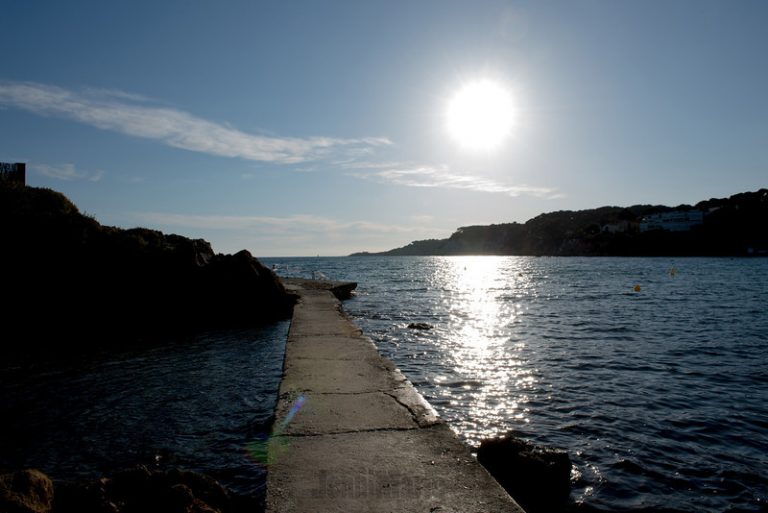 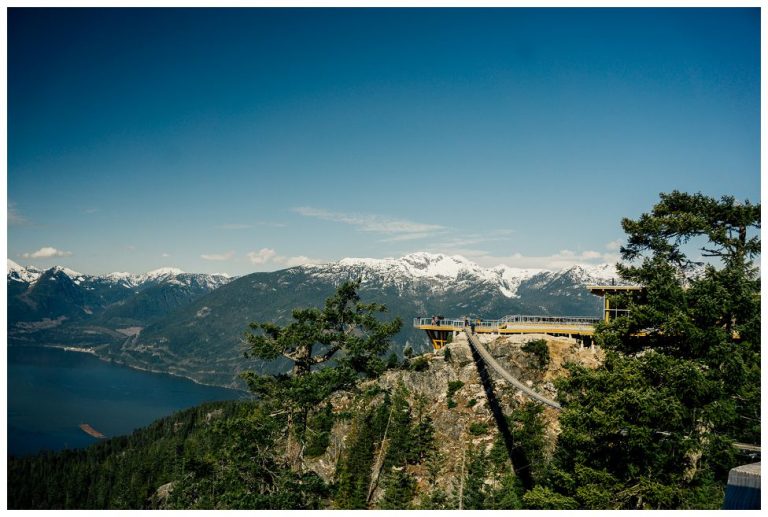 I love living in the most beautiful corner of the earth.  The snow-capped mountains, the rain-drenched fir trees, the severe-clear blue skies, the rain-soaked skies, the salt-covered beaches make for perfect Langley Staycation opportunities. I especially love welcoming my friends and family into this corner of paradise and showcasing all the beauty and glory to be… 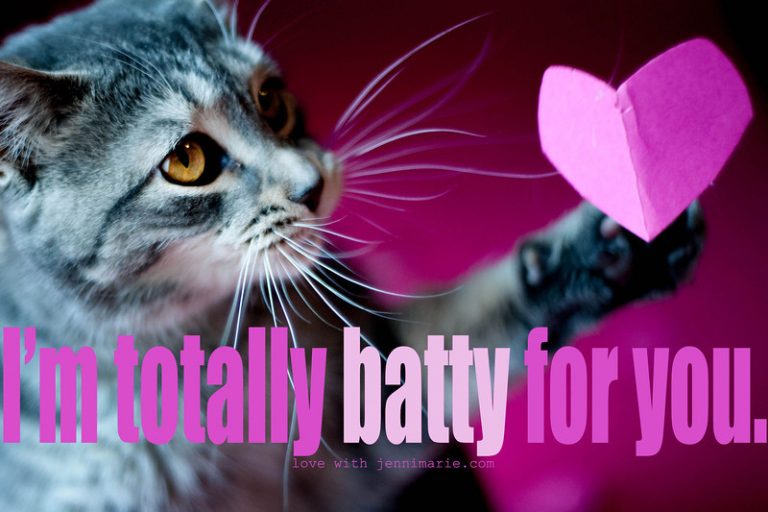 It’s Valentine’s Day and the kitten, the Ducky, the littlest assistant is here to share the love:  her own special series of kitten valentine e-cards. She might be a kitten, but she’s not a’kidding. Her special meow sounds more like a mix between a half-mew and a bird’s chirp, but you’re the bomb-diggity, just the same. The bestest… 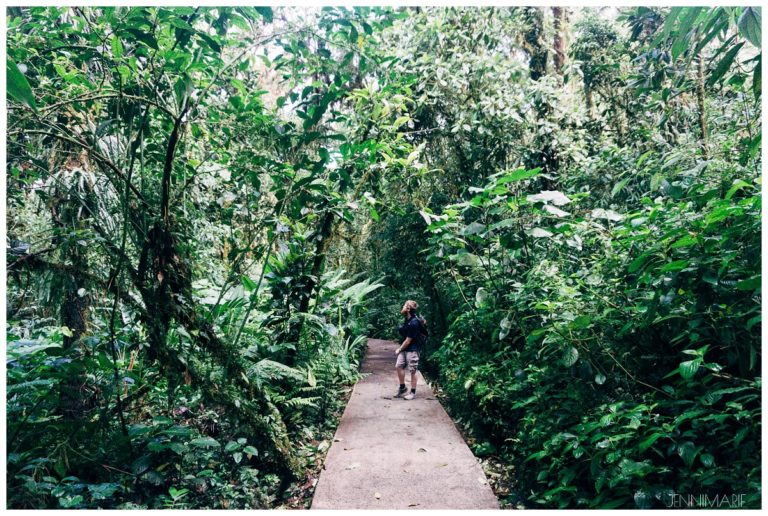 Our wanderlust is only natural.  We met in Africa, after all!  Son of Dutch immigrants to Canada and daughter of nomadic  adventurers, we’ve roadtripped across America and navigated Shanghai and surfed Hawaii.  Taking two weeks to roadtrip Costa Rica? Our version of a logical next step.  I’ll call it our Costa Rica honeymoon, five years… 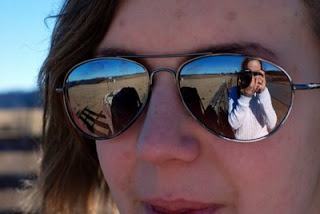 I didn’t realize how stifled I am without a camera in my hand. Two weeks ago, my camera was dropped and almost totaled. My favorite lens is ruined and the shutter-release button is handicapped. (It wasn’t working at all until my brother did a procedure in lieu of sending it off for repair.) I’ll have…