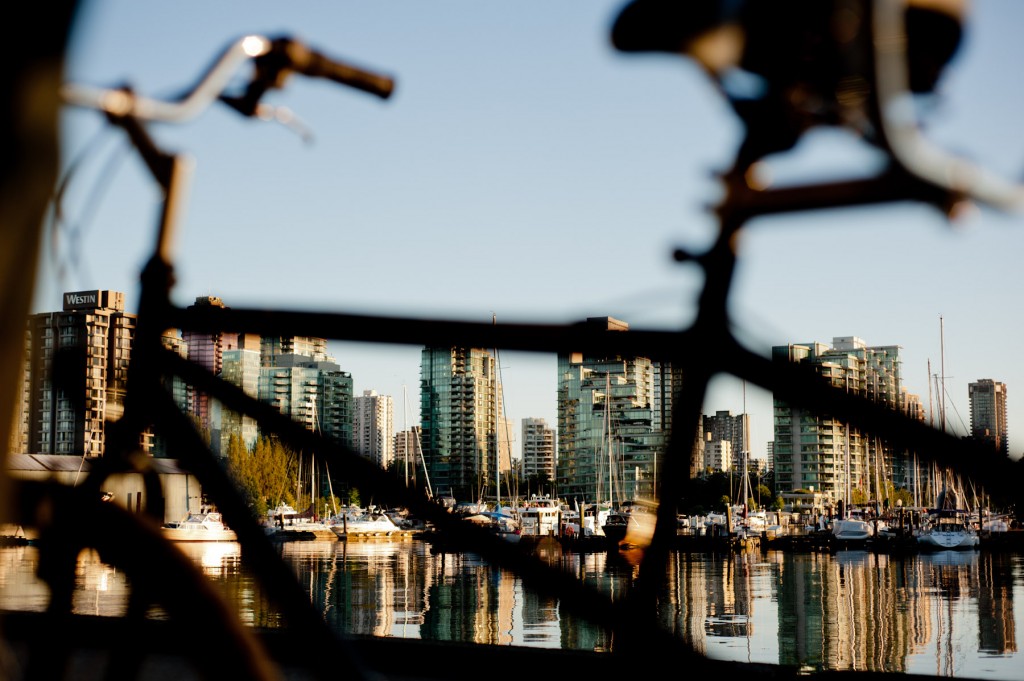 For a country whose citizens travel across the border to enjoy a real fireworks shows at Fourth of July, Canada sure does host a magnificent Celebration of Light. Well, British Columbia is a sponsor and Vancouver hosts it but its mostly Canadians watching it.  Put a barge of the best pyrotechnicians of the world in the middle of an ocean bay, have them choreograph a light display to music, broadcast the music via FM radio, call in the crowds, and its a recipe for success.

As we watched the sunset, we weren’t the only ones enjoying the evening. Walking toward us on the seawall came a family, exquisitely dressed. Dad wore teal gingham. Mom wore purple polka dots. The son wore purple checks. One daughter wore a white and navy polka dotted sundress. The other daughter wore a solid navy dress, with a bright pink flower. The girls went frolicking in the ocean, splashing in the waves and climbing over the slippery rocks. Mom and Dad cuddled on the park bench, and the son (the oldest of the trio) taunted his sisters from the shore.  At first, his words were mumbled but then we heard it. Loud and clear.

If you’d heard or seenThe Lion, the Witch, and the Wardrobe, you will be able to understand perfectly this young man. He was Edmund. Through and through. With the accent to match.

His sisters looked at him. Looked at the rock (fifteen feet into the ocean). Remembered their beautiful dresses. Rolled their eyes.

John leaned over to wonder: “Isn’t it ironic that the Brits left their country right now? During the Olympics?”

As much as I struggle with leaving home and family and spending these chunks of time transitioning into a new culture, I have to admit: its a beautiful land to be moving to. 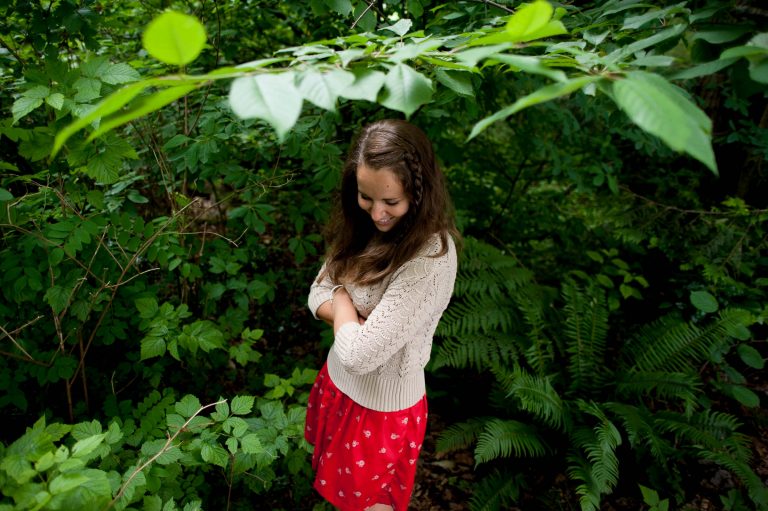 I filled my Civic to overflowing, squeezed my family, and started off on The Great Adventure of a roadtrip honeymoon.  I was relying on technology to keep my friendships alive across the continent. I was massively homesick.  I was culturally mugged. I was ridiculously lonely. Two years have passed now.  I begin my third year… 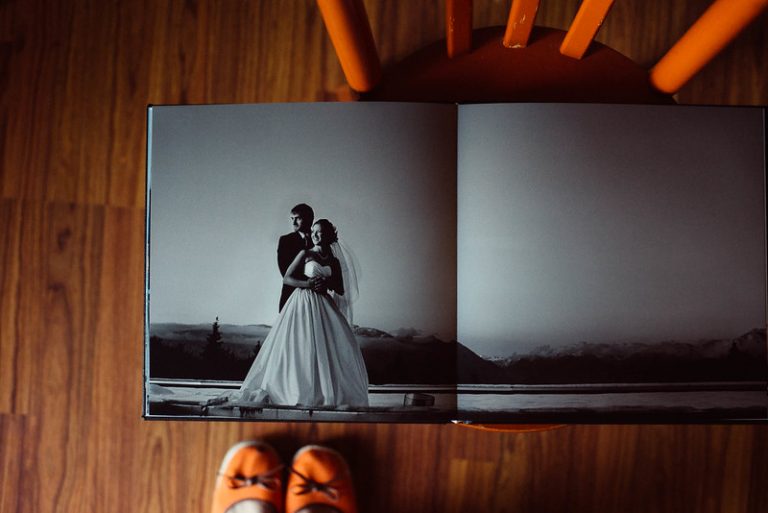 For a photographer, nothing beats seeing my work in print.  Whether it’s 4 x 6 prints, collaged on a graduation announcement, decorating tables at a wedding reception, or compiled into a photo album, it’s all thrilling.  Especially in a digital age, where so many of the photos we take today are going to be lost… 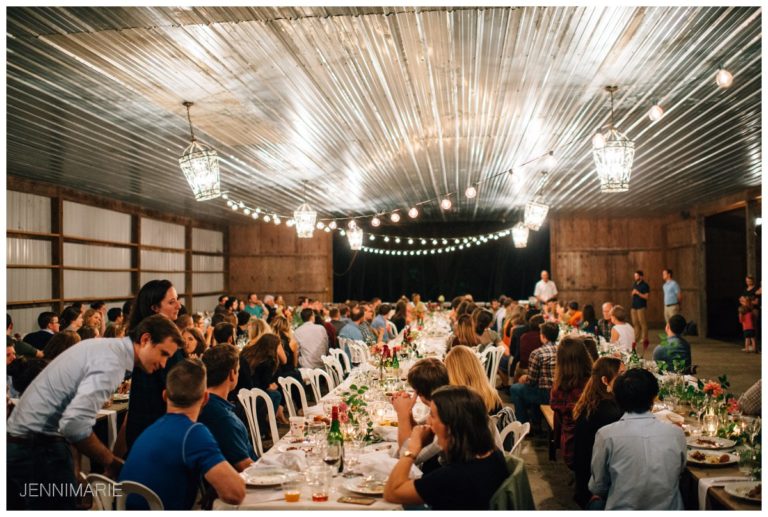 Guys! I GOT TO GO TO NORTH CAROLINA!  As I started the cross-continent journey to North Carolina late last month, I did the math: it had been almost TWO YEARS since my last trip to my hometown.  While this may not be abnormal for most immigrants, I have been incredibly grateful to be able to… 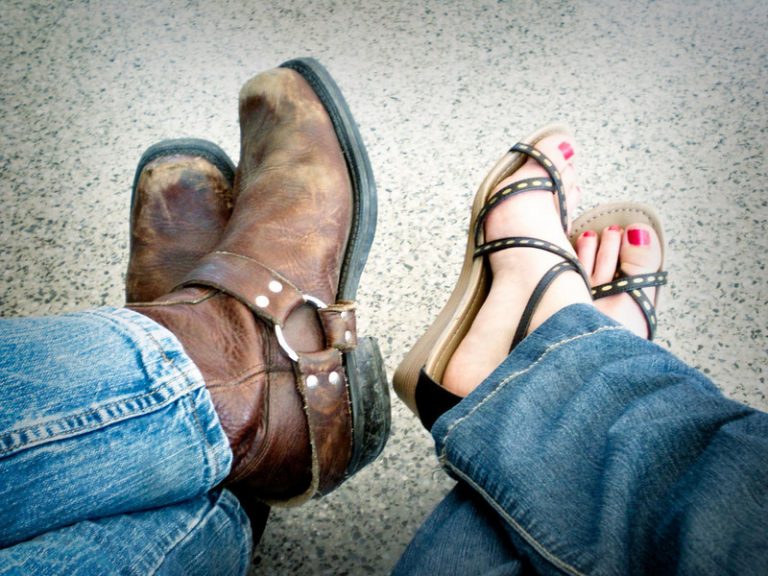 I didn’t have my “real” camera. There was no time to move to a more photo-worthy location. I had no control over the focal length, the f-stop, the shutter speed, or the ISO. Its not an image that will win a prize, or make you say “wow”, or ever be published. It wasn’t even my… 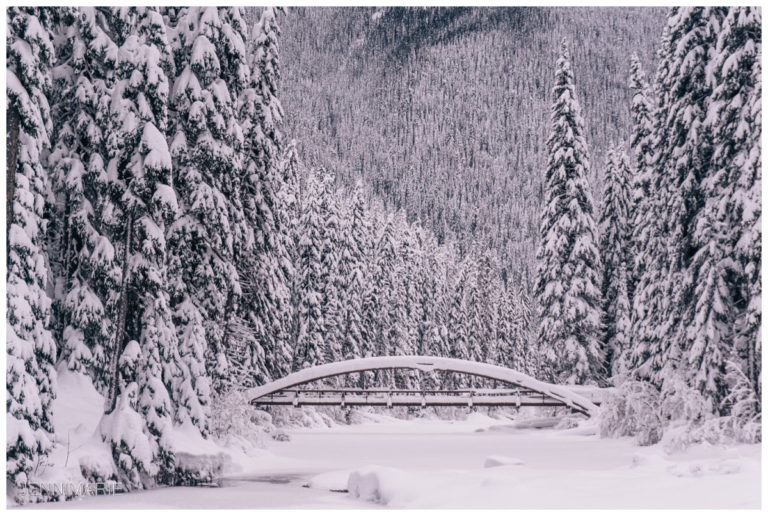 Hey, newly-engaged and newly-wed you: have you talked about how you will decide what holiday traditions to start in your new marriage? My husband and I took very seriously the advice to “communicate about everything” but in the six years since we started down the “engaged” path and into the “married” category, we have only… 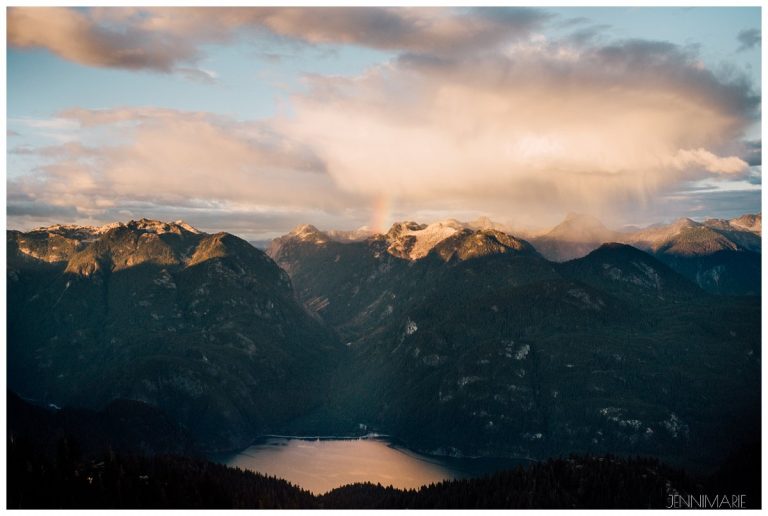 I love the Fraser Valley.   From my normal vantage point on the ground, it’s a spectacular place to live.  Soaring over the valley? Photos will never do it justice.  Experiencing a Sky Helicopter sunset scenic tour is a luxurious experience, a delightful addition to every day life. With a blur of safety instructions and…