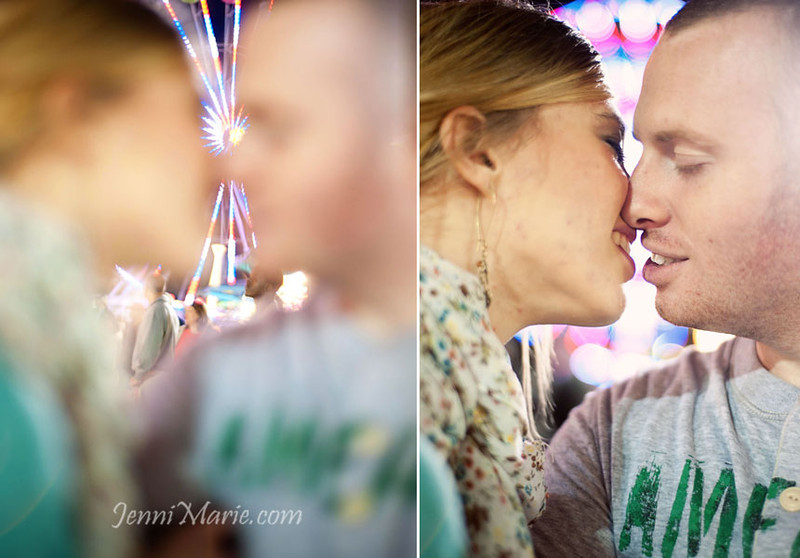 She handed her ticket to the bored high schooler. He didn’t really want to be there. A fair’s a fair, said his eyes. And too many enthusiastic, sugar crazed individuals were making his life miserable. But at least it was a paycheck, even if it was tedious work.

She ignored his rude cynicism and bounced into the House of Mirrors, dragging her man behind her. They giggled and teased, making their way through the maze. Quite successfully, too. I was impressed. But then a ker-thump and a groan … the little boy in front of them had run into the glass.  Once they found out the chap was alright, they laughed so hard even the jaded employee had to smirk at their fun.

Just another night at the Dixie Classic Fair. 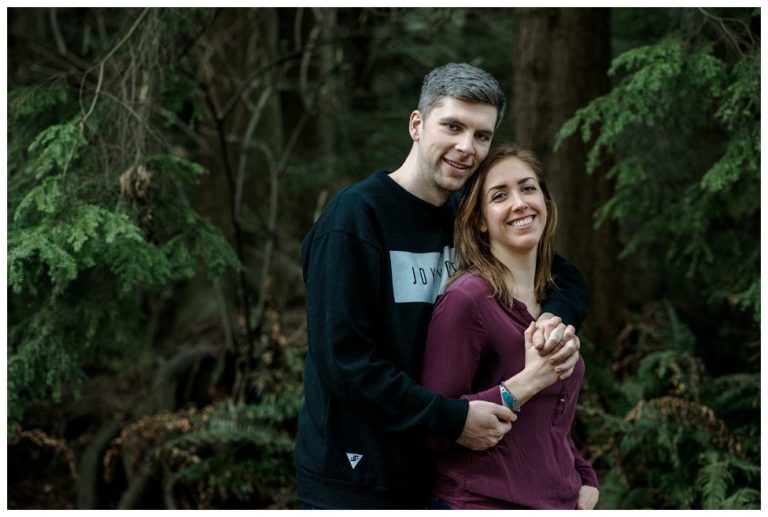 Adventure weekends take them to Whistler for a day of snowboarding.  Lazy afternoons sometimes include a bike ride from their home to Stanley Park, around the seawall, and then back home.  A semester abroad in Austria meant a few months of bus-hopping around Europe.  A deeply ingrained sense of adventure meant we went traipsing through… 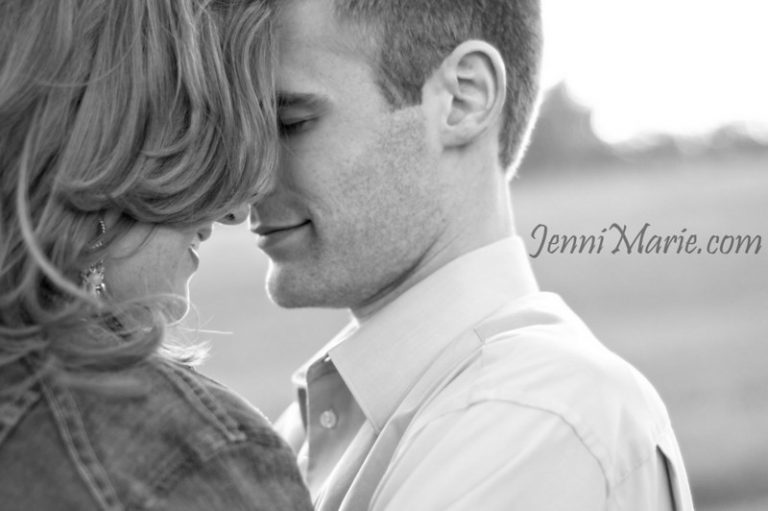 It was the sweetest of things. Aaron grabbed Heather and pulled her close — knowing full well, of course, that the camera was watching him. I think he was trying to show off. He had claimed her. Wooed her. Sent yellow roses. Put a ring on her finger. Made her happier than seemed possible. And… 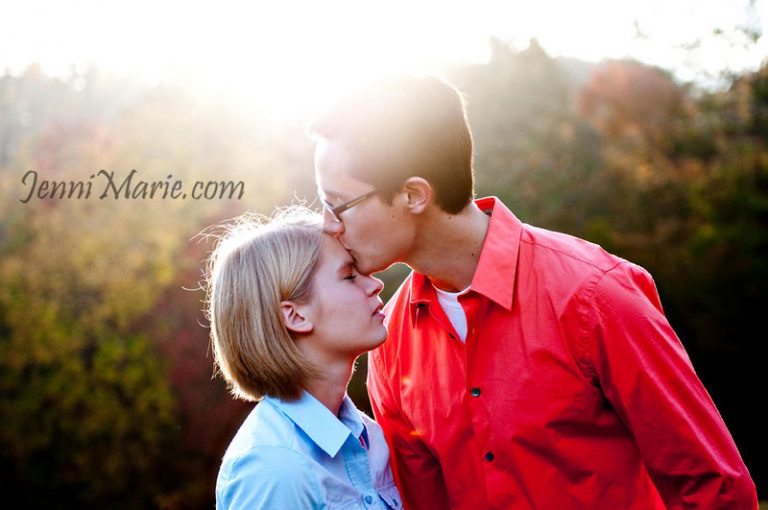 All day, I was nervously watching the weather. First there was a 30% chance of rain. Then a 90% chance. It dropped to 75% before rising to 100%. The odds weren’t exactly in my favor. As I left Kernersville, the rain was literally coming down in bucket loads. We’re talking the proverbial “raining cats and… 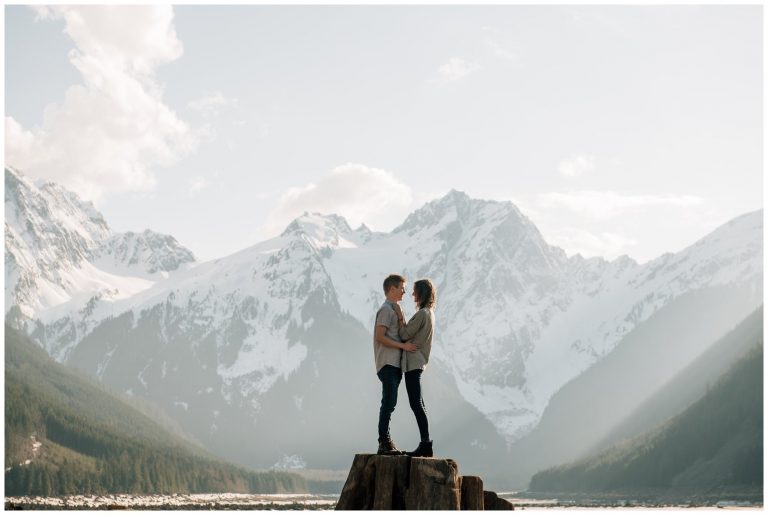 Jones Lake Engagement Photos are legitimately, hands down, absolutely, without a doubt my favorite. I mean, I’ll admittedly be likely to pick somewhere else as a favorite next week (I always love the wilderness of Pitt Lake and the vibrancy of Vancouver and the quaint charm of Abbotsford, of course, so it just depends on… 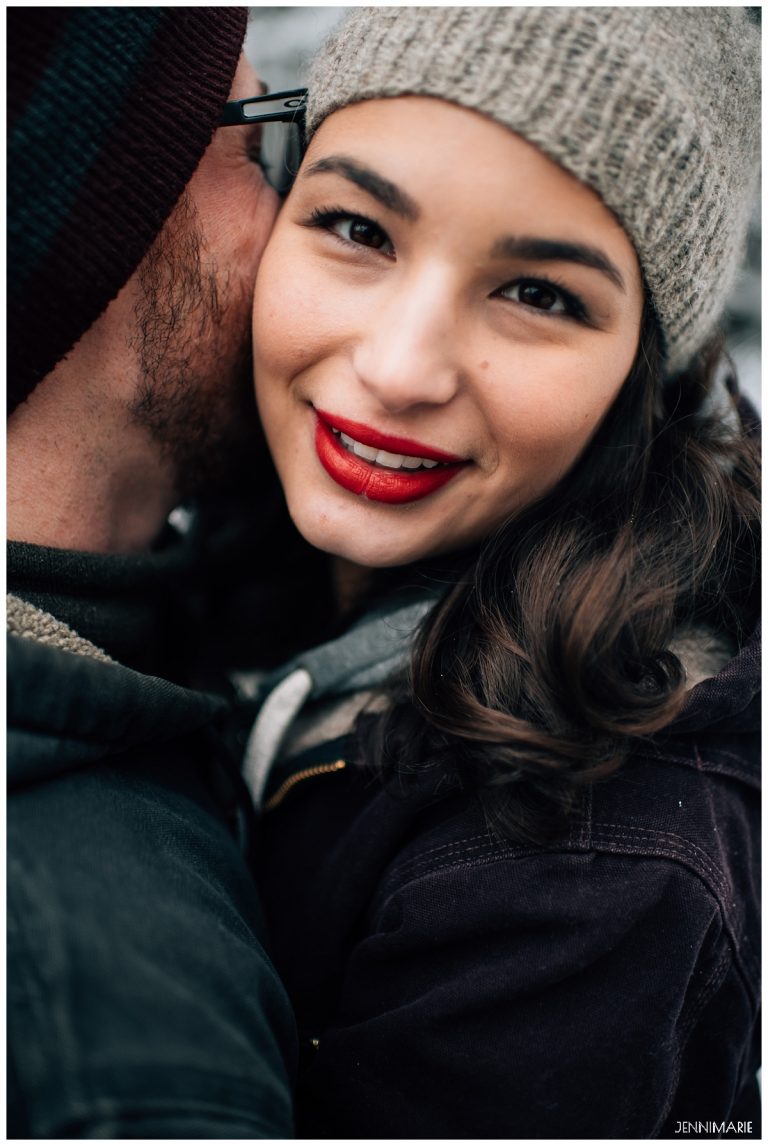 In case you didn’t know this about me: I LOVE SNOW! So when Stephanie and Liam expressed a desire to include snow in their Chilliwack Engagement Photos, I scoured the webcams until I found an easily accessible snowcape up Chilliwack Lake Road. Snow HAD to happen. =D We hopped into Liam’s truck, hit an off-road… 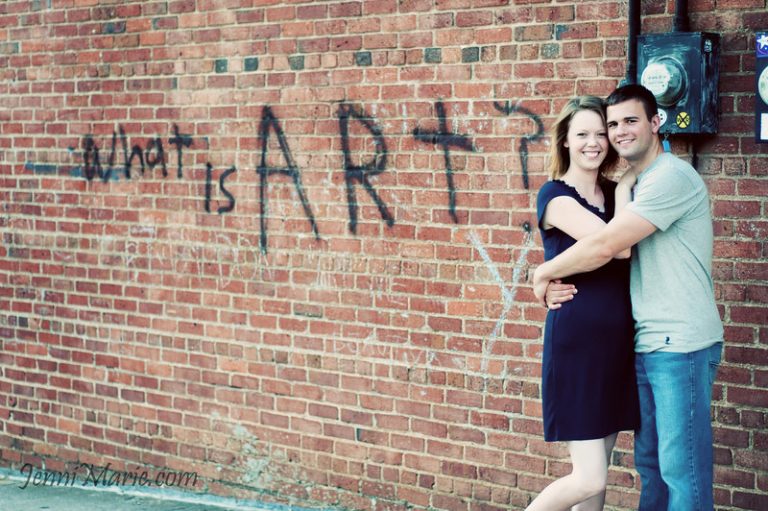 Last night, Hannah and her Mom were closing down the mall at the same time that I was finishing up my own shopping spree. (Don’t worry, I only bought exactly what I’d gone for…and stayed within budget… :-P) As she listed the task list for the day, the wedding prep still needing to be done,…