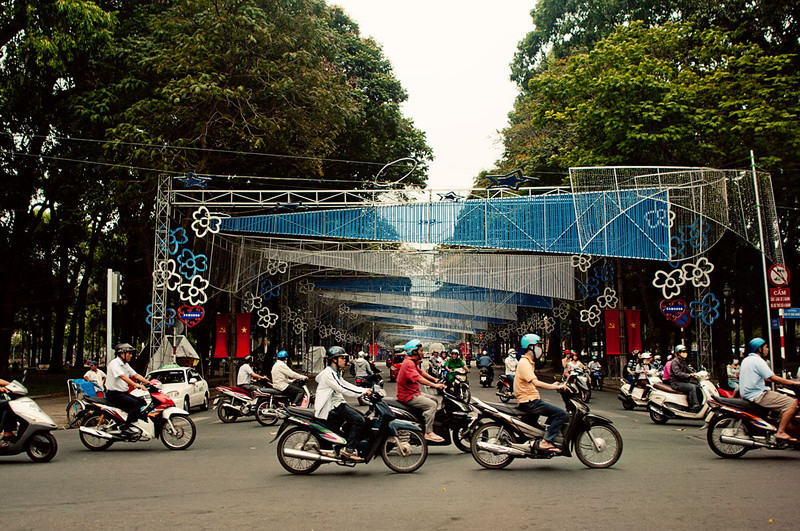 I sat at the kitchen table, practically squatting on a four legged stool that was designed for a person much smaller than me. My fingers – although well practiced after two weeks in the country – still failed me now (as they occasionally did) and I dropped my chopstick full of bamboo back on the serving plate. I tried again. Twisting the chopstick 45 degrees to use gravity in my favor, I managed to get the vegetable to my own bowl and then began the challenge of getting it to my mouth. Somethings are no trouble for my chopsticks, and somethings just don’t want to be eaten. Or maybe that’s just my stomach telling me no more pig brain. Subliminal messages and all that.

The conversation had been swirling around me, no one paying attention to the white girl with chopsticks as their melodic language floated in one ear and out the other. Literally. I had no idea what they were saying. Never do, really. Sometimes the sign language and facial expressions and jabbing fingers can fill in what the words fail to articulate, but not for full blown dinner conversation.

I dropped another bamboo and heard the pause almost as loudly as I heard the soggy sprout hit the table.

Every set of eyes looked at me, shocked. I could hear it in the silence coming from several directions: “She was doing so well! I even complimented her on her chopstick skills!” “I thought she was one of us! I guess I was wrong.”

I gave the six pairs of eyes a dramatic shrug, flailing my chopsticks in the air and losing control of them completely. No food was lost in the gesture, but I’m pretty sure I smacked my neighbor’s hair with my used sticks. So much for etiquette. I’m pretty sure that broke another rule, too. Gesturing with chopsticks probably isn’t allowed.

An exaggerated eye roll and smirk finished off my moment in the spotlight. As the table started shaking with laughter and the Vietnamese swirled toward me in unknown sentences, I willed that bamboo off the table.

This time, I was successful. The bamboo was on my stick and in my mouth before I could say Ho Chih Minh.

And – better yet – the table forgot me again.

Sitting awkwardly while a group talks over and around and through me while watching people eat food my culture would never dream of relishing, I am realizing again how small I am.

And as I get smaller with each travel adventure, my God gets bigger. He doesn’t just exist in my little corner of the world, He’s big enough to love the WHOLE world. 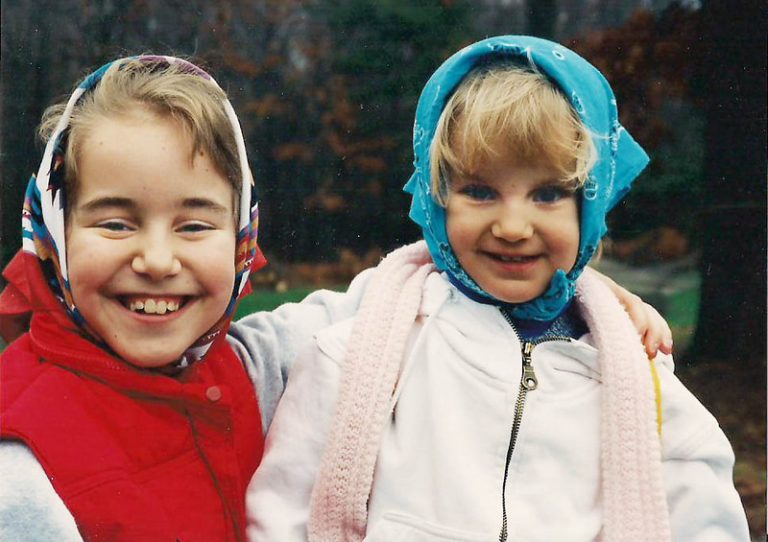 I don’t understand how this has happened. I really don’t. She’s supposed to still be my baby sister. We’re still sharing a room, fighting over the closet space, nagging each other to turn off the lights earlier (or be quieter in the morning). She’s still writing me messages when we’re supposed to be going to… 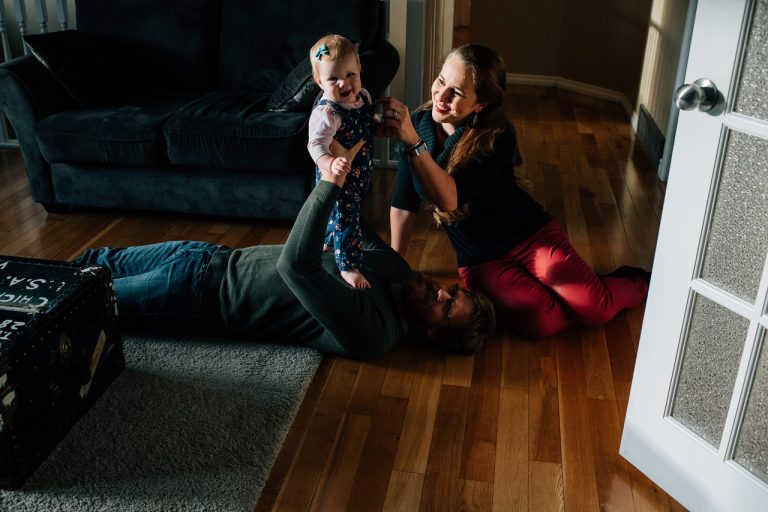 Every year,  my own Christmas card photoshoot has to be something fun and unique and memorable. Last year I was five months pregnant on the shorts of the Mediterranean, the year before I made a fake sunset, and one year we were in Costa Rica on our Christmas card.  It’s become a personal challenge and… 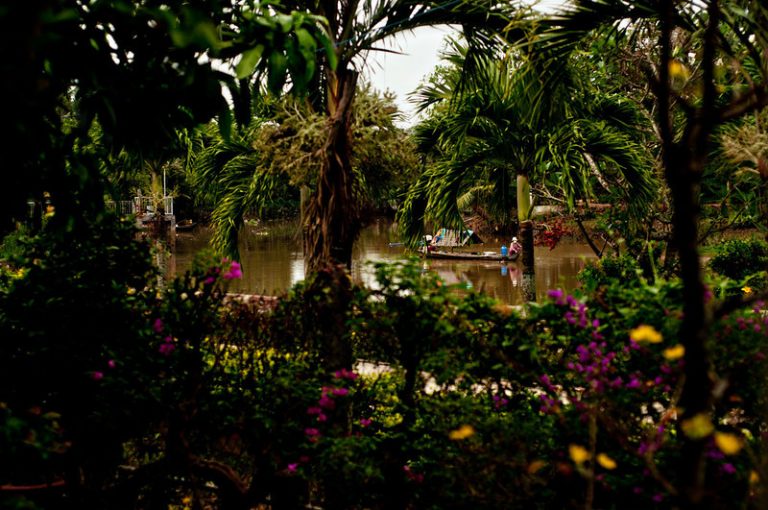 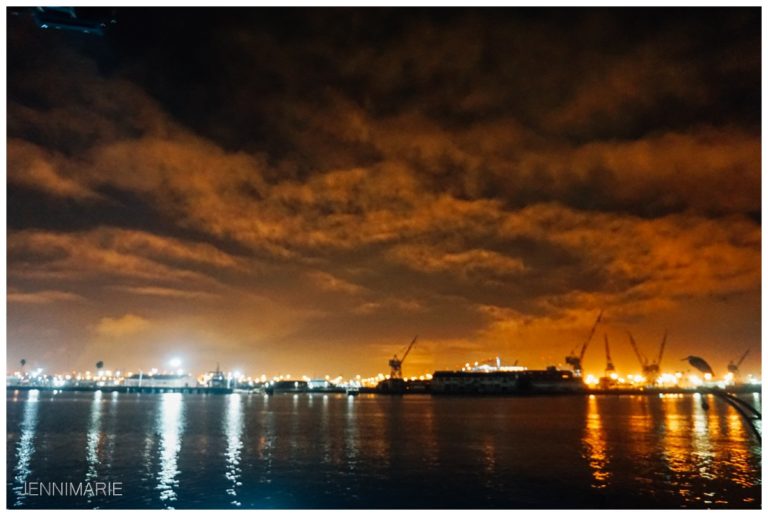 My very first cruise experience was a rousing success, despite being approximately thirty years younger than the target audience (of this particular line). 😉  No complaints here, though:  the cruise ship life is a relaxing, enjoyable, astonishingly delightful experience. I may not cruise again for a while (more on that later) but I will be… 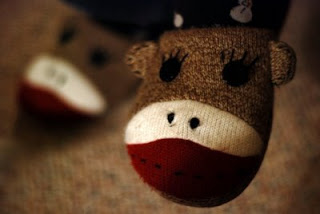 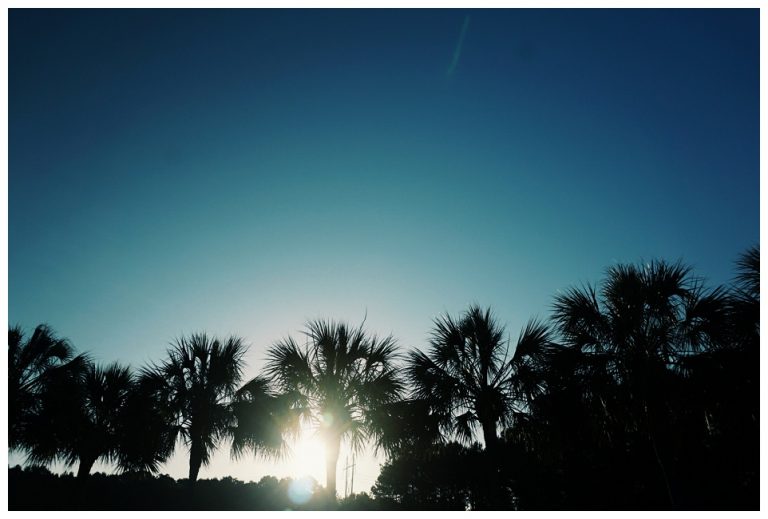 After nine years of friendship (and four more of acquaintance-ship), the very first Marian-Jennifer girls weekend finally happened.  No husbands (no offense, men!), no kiddos (you know we love you!), no agenda (for two type-A’s, our basic agenda was practically not even a schedule).  Just a couple of foodie stops, a shopping excursion, and a nice…