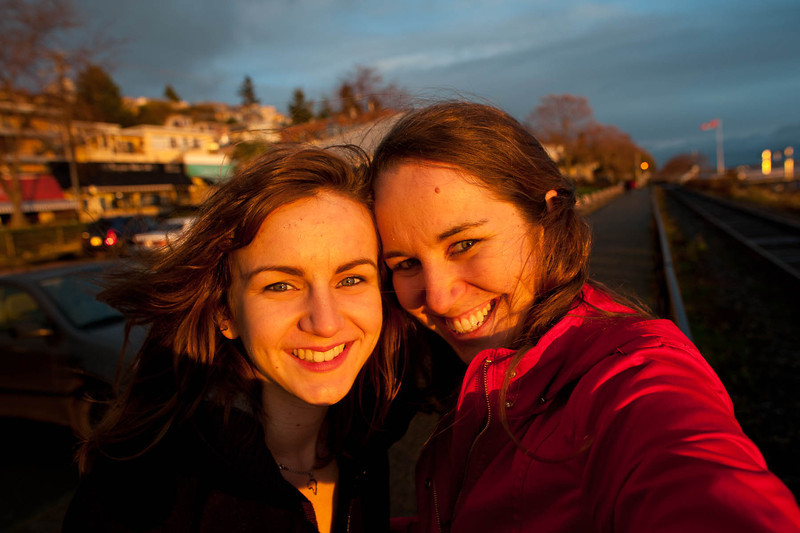 He gave the man a little information, answered a few questions, signed a piece of paper, picked a pin number, and then [drumroll] handed the card to me.

Well, HIS library card.  I can’t get one until after all the paperwork finishes its season in the bureaucratic minefield and declares it acceptable for me to be a resident of Canadaland. But thanks to very understanding fellow book lovers (librarians are the kindest souls!), I have been given permission to use John’s library card during this season and  until such a time as I can get my own.

Including the library from which I can watch the sunset over the Pacific Ocean.

Yes, you read that right. The White Rock Library has a spectacular view of the ocean from its second floor reading room and – when its a clear day – the sun set is perfectly viewed from the comfort of a quiet library.

I’ll be frequenting White Rock even more than just for the beach that’s only TWELVE MILES FROM MY HOUSE. 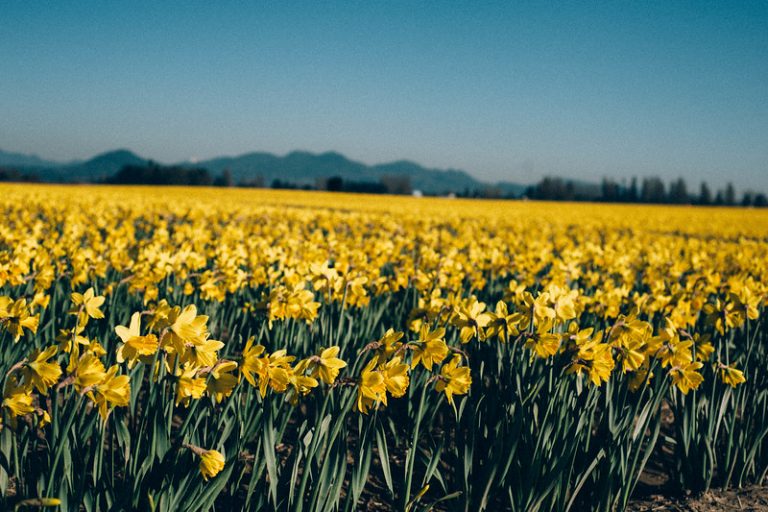 “That is one good thing about this world…there are always sure to be more springs.”   Anne of Avonlea “She turned to the sunlight     And shook her yellow head, And whispered to her neighbor:     “Winter is dead.” It’s spring fever. That is what the name of it is. And when you’ve… 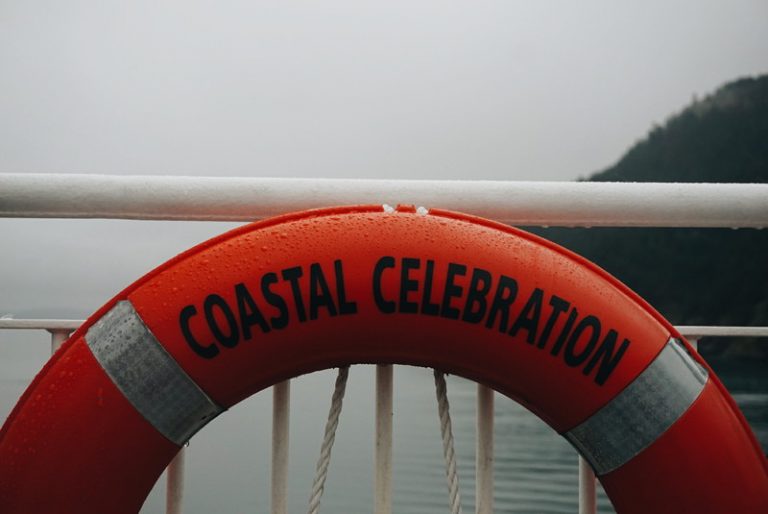 In celebration of my birthday this year, my dear friend Chrissy came from Washington, DC for a coastal celebration.  We had just shy of 48 hours in Victoria, so crammed all the highlights (and a few lowlights) into our time. Victoria is a 90 minute ferry ride from Tsawassen; meandering through the islands is bliss,… 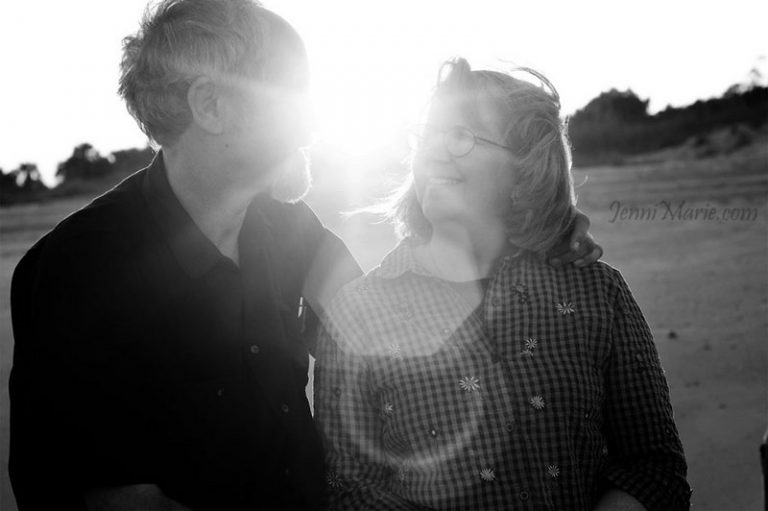 “Back in the day, I didn’t realize I’d have to tell this story so many times,” he said. “You come home from work every day and have all the stories and mine doesn’t compare to those. It’s not like the ones you write on your blog.” “But it’s YOURS,” said I. “I need to know… 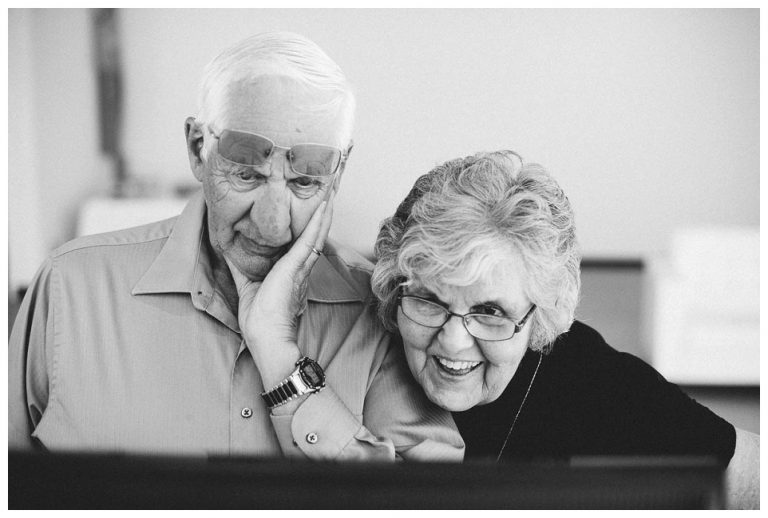 For the past two (ish) years, I have been grappling with my rainy-day frustrations by proving to myself (and others!) that there is Beauty in Rain.  As a photographer, this has meant taking photos of the rain, in the rain, inspired by the rain.  The Beauty in Rain online portfolio is a taste of my… 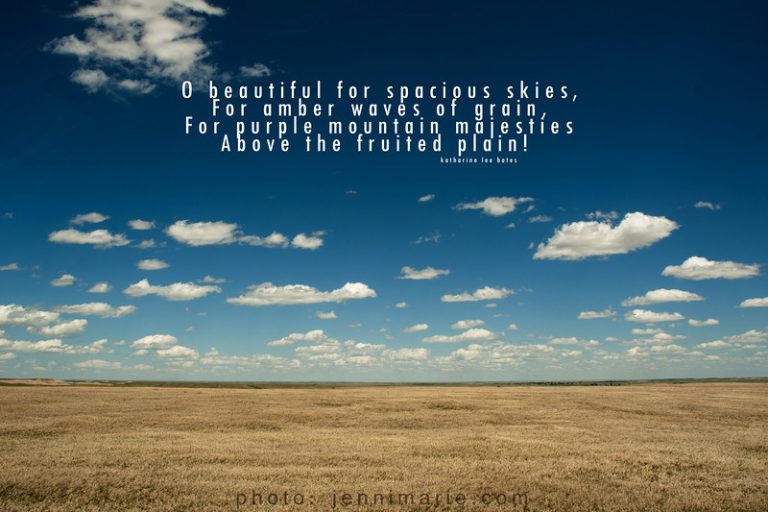 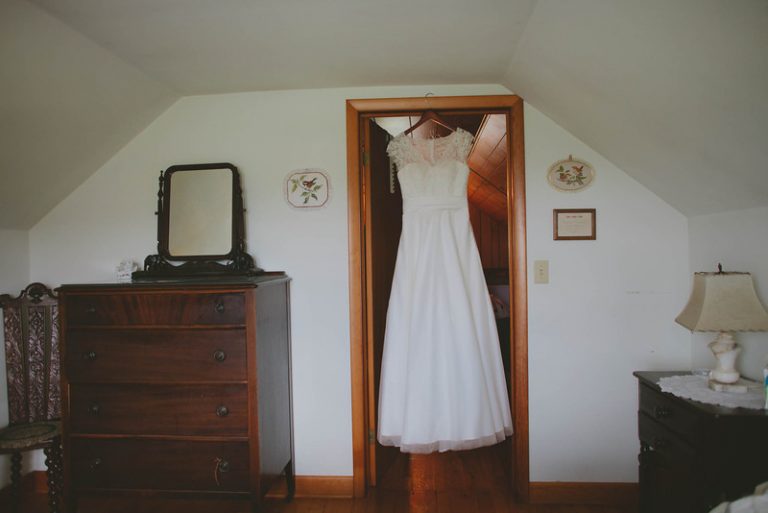 When I found myself engaged, planning a wedding, and starting the process toward a cross-country move, one decision outranked all the others: my wedding photographer. Plus, it was one of the first questions out of the mouth of any friend/relative/acquaintance (in many cases, it came even before “have you picked a date?”), adding to the…