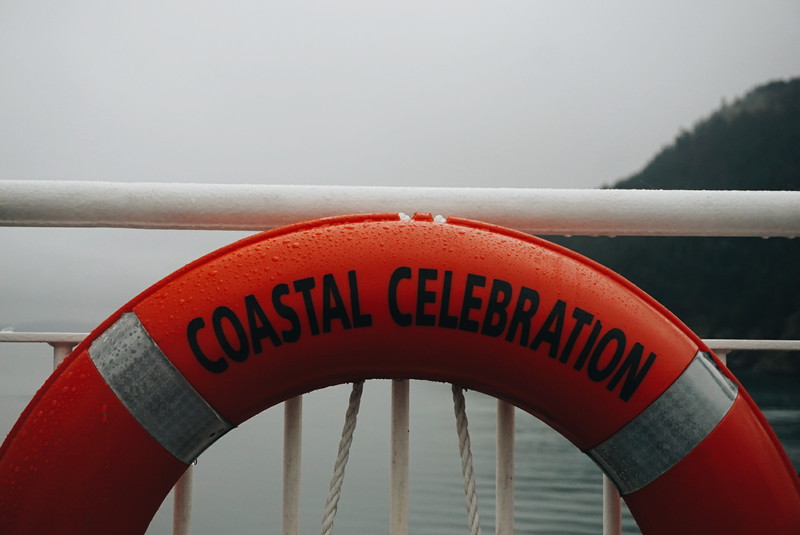 In celebration of my birthday this year, my dear friend Chrissy came from Washington, DC for a coastal celebration.  We had just shy of 48 hours in Victoria, so crammed all the highlights (and a few lowlights) into our time.

Victoria is a 90 minute ferry ride from Tsawassen; meandering through the islands is bliss, even on a rainy cool day. Unless you enjoy highway robbery, though, don’t plan on eating on the ferry: not only is the food sub-par, the prices are extortionist. (Lesson learned when we raced from our spa day to the homeward bound ferry and didn’t allow enough time to stop for lunch.)

As the first island stop, we checked in to our whale watching tour. Being off-season (who actually wants to sit in a freezing cold Zodiak on the hopeful possibility that maybe a whale will be seen?),  Prince of Whales didn’t have a run full enough for us, but we two made five for the Spring Tide Whale Watching tour.

Major props to the crew at Springtide: not only did they provide the flotation suits, they also encouraged/forced/provided hats/gloves/waterproof pants/coats/ziplock bags/clear glasses/hot cocoa for battling off the chill of breezing along the Pacific Ocean in November in the rain.

I felt like an oompaloompa or a sumo wrestler, but all those layers were absolutely necessary: nothing quite beats the chill of an ocean breeze while soaking wet in the raincouver drizzle. Brrr.

Totally worth it, though: we found an orca and two humpbacks and followed the majestic creatures around long enough to be amazed and awed by the handiwork God created.

Supper was an un-photographed Curry Buffet in the Bengal Lounge at the Empress Hotel.  Nothing quite beats copious amounts of butter chicken and naan after a day on the ocean. Don’t believe me? Just trust me. Bliss on a plate.  PLUS! The history!

Tuesday morning dawned – gasp! – sunny and we started our day with a few lazy hours in our Airbnb.ca apartment before hitting the streets for more adventures.

The Royal BC Museum was a fascinating museum, well-designed and with great exhibits. But for being the museum of British Columbia, it didn’t answer the one question I wanted answered: why is Victoria the capital of BC and not Vancouver?  Plus, there was no one obviously available to help answer that question, so our hours there (while entertaining) were unfortunately a flop.

The Food Truck Festival out back, though, was a rousing success. The Love Perogy well describes the food offering: a perogy hand-made with love. And the fish tacos and mexican coffee from Puerto Vallarta Amigos? Comfort food.

Nourished by the food trucks and warmed by the coffee, we added a couple layers and headed to Cycle BC Rentals for our scooter rentals!

For the record: I have motorcycles in my blood (with parents who motorcycled from Virginia to Alaska, what do you expect?). Somehow, though, I’ve never been able to manage a motorcycle on my own (I blame the beastly specimens my Dad tends to own and ride: too big for little ol’ me!). So to put myself at the helm of my very own two-wheeled motorized vehicle? Ah, the joy.

First stop: Fisherman’s Wharf.  With barely another soul within shouting distance, we wandered the houseboat docks and tried not to freeze and watched the seal beg for food (we had none).  It’s a beautiful, quaint, memorable corner of the earth…but more enjoyable with people to watch and laugh at. 😉

The highlight, though, fluctuates between “getting lost”  atop Beacon Hill Point in time to watch the beginnings of sunset and slamming on the brakes (multiple times!) to avoid hitting one of the many peacocks that inhabit the park.

Confession: Jennifer-the-political-scientist was an annoying guest at the BC Parliament tour. But what do you expect? I have my degree in politics and four years of experience working for United States Congress. I’m a new Canadian immigrant. I  have a thirst for knowledge that will not be satiated.

(I didn’t intend to be mean! I promise! I just had a LOT of questions!)

Two weary travelers skipped out on a foodie supper and instead ordered food to-go from Noodlebox.  Movie night (13 Going on 30!) and noodles and hot cocoa was the perfect end to our blustery, busy day.

An early night, a deep sleep, and we were ready for one final splurge: spa day at Deco de Mode.  Sadly, this was a flop (painful facial. ew.) but at least we’d relished our (heavenly!) crepe from Heavenly Crepe and at least we weren’t late for our ferry ride home.

The most brilliant decision I made for our 48 hours in Victoria? Booking an apartment on Airbnb.ca. Brilliant, brilliant, brilliant. Did I mention BRILLIANT?  Orion’s apartment was perfectly located just five minutes walk from Parliament, was directly next door to Heavenly Crepes, and offered two bedrooms and two bathrooms and a living room — all for less than the price of a hotel! 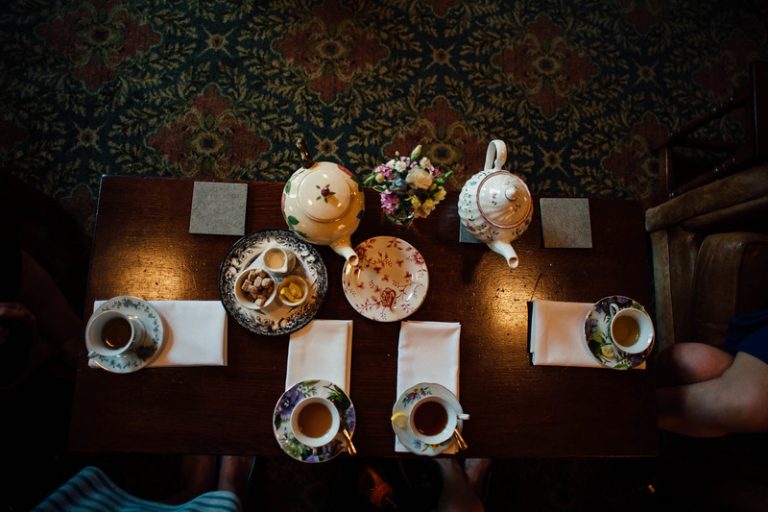 “If there is no struggle, there is no progress.” Frederick Douglass The Lord’s lovingkindnesses indeed never cease, For His compassions never fail. They are new every morning; Great is Your faithfulness. Lamentations 3: 22 – 24 With every attempt at elegance, we sat in the peace of high tea at O.Henry Hotel and sipped from fine china…. 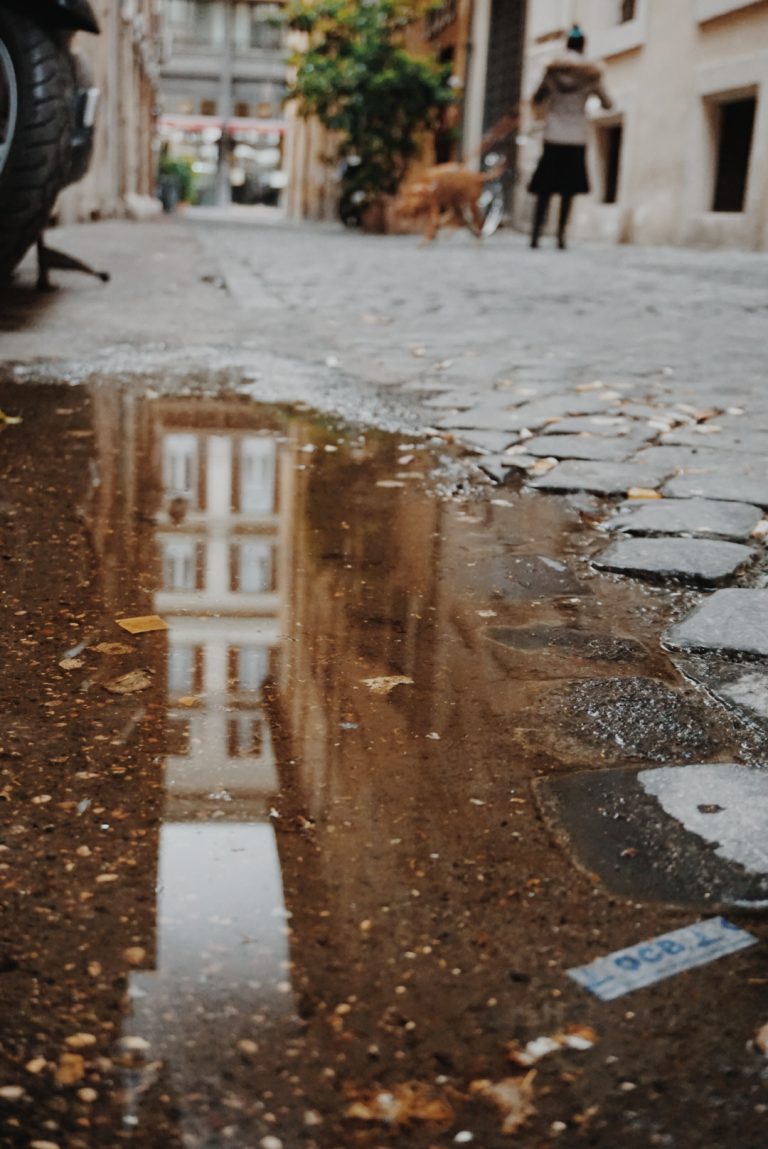 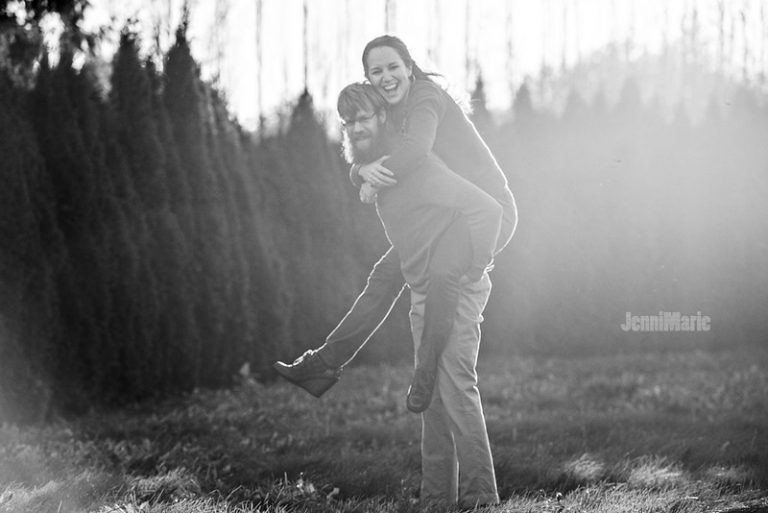 Christmas marks the beginning of the end.  After such a season of anticipation and joy, now it’s time to reflect on the past year while preparing for a new year on its way.  Last Christmas, we had just barely met niece Olive, we were waiting to meet nephew Jesse, were on the cusp of letting the world… 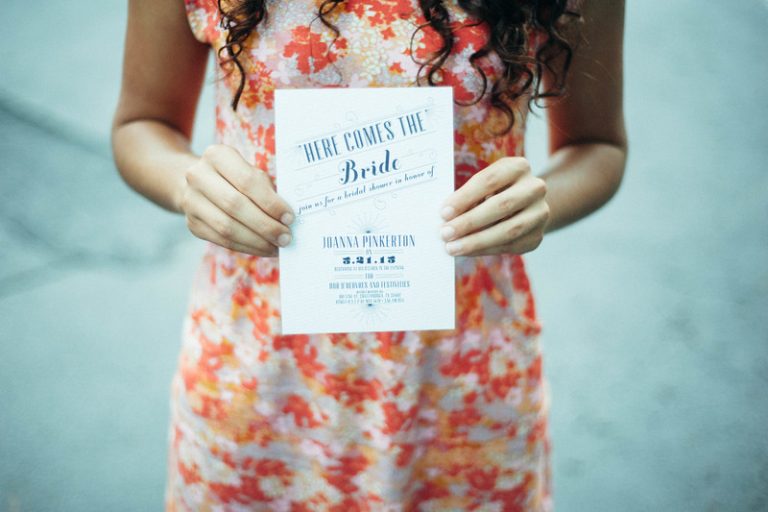 My kitchen plumbing died tonight.  Hyperbolic, maybe.  Traumatic, definitely.  Instead of triumphantly washing those pots (you know the ones — the ones that “just need to soak a bit” . . . . and have been “just soaking a bit” for a month of Sundays) before collapsing in a heap of Mondaynightness, I ended up on… 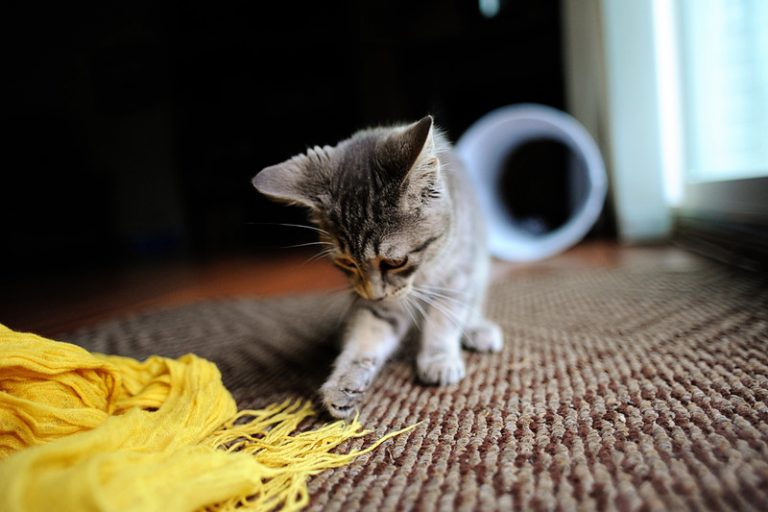 Dear World, My name is Ducky.  At least, thats what they tell me.  Jennifer & John tried to change my name after adopting me, but the other chosen options just wouldnt suit. So here I am.  Still Ducky.  (Jennifer says she needs to get a duck and name it Kitty, just to make it balance… 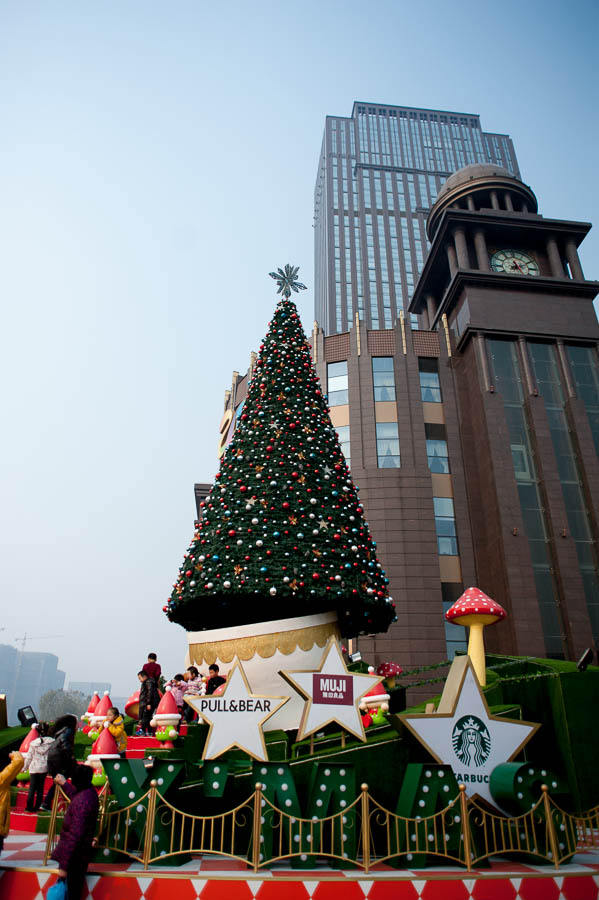 In honor of black Friday (cough, cough – NOT!) I went shopping. Okay, so in my defense I totally stumbled upon the opportunity and totally didn’t mean to end up shopping. It just kind of happened. I had spent all morning (and half the afternoon) wallowing in my apartment, watching the intersection below for amusement…