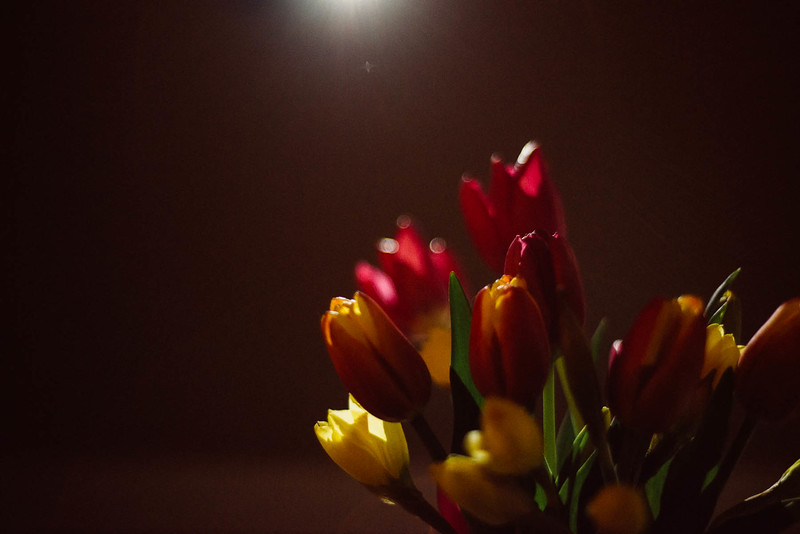 The dark closed in, the warmth became suffocating, the loneliness was too much.  Curled into the pocket that had been forced upon her, she shivered against the harsh conditions that had become home.

She wanted company, she wanted help.  She needed strength.  She had none.

The answer didn’t come.  There was no answer. At least, none that she heard.  None that she wanted to hear. All she could see was the bleakness around her, the stillness of midnight, the fear of solitude. She turned over.  Maybe she was working in the wrong direction.  Maybe the Light was behind her. But no.  She twisted back to the original direction.  She couldn’t see it, she wouldn’t see it, but the Light was still in front.

Hard work.  Reliance on something Bigger.  Faith in something not yet seen.  She tried to see it, she tried to work through it,  she tried to rely on It.  But finding Light, growing beauty, it felt so hard.

The tears came.  Some on her own cheeks, some raining from above.  In the pain, in the tears, in the ache, she felt something give way . . . the shell had cracked, the pain became insurmountable, the tears flowed harder.

Confusion.  Why were some of the tears coming from Above? The salt water mingled with fresh water. Maybe she wasn’t alone.  Maybe.  Maybe she had help, after all.  Maybe.

She gasped.  That voice.  Who?  Where? What? She listened again.

The Voice was stronger that time, resonating, confirming, strengthening, helping.

Listening, she lifted her head.  Hoping, she wiped the tears and pressed toward that glimmer of Light that she could start to see as dawn broke and winter’s rest strengthened her for the Spring to Life.

Cradled in her Maker’s hand, the strength grew and flourished and blossomed and bloomed.

In the darkness, the gloom, the pain of Winter comes the rest and strength and beauty of Spring. Sometimes that means tulips bringing their color to paint the landscape, sometimes that means turning tears into smiles and defeat into victory.  But always that means God being glorified and His creation proclaiming His name.

I love tulip season for it’s promise of Spring and it’s hope of Summer.  But this year the tulips are also encouraging me.  They can’t bloom without the strength of their Maker.  Neither can I flourish by my own strength.  In my darkest night, in my sleepless anxiety, He is bigger and He is stronger and He can do more than I can ever imagine.

I have spent several sleepless nights lately, stressing over problems that are outside my control.  It’s embaressing how long it takes me to realize that my stress can be lifted by His strength, that my problems can be turned into His praise, but when He speaks into the stillness of my painful night, I can know that He is bigger and I am stronger because of Him. 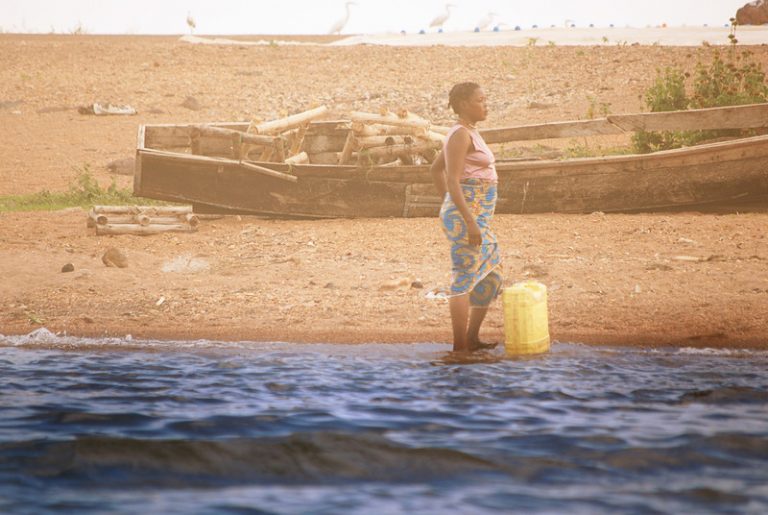 The sun had long since set, the city was a dark and busy place, and we had successfully navigated customs.  The five of us banded close to the uniformed pilot sent to guide us through the maze of paperwork, inspections, and inquisitive agents. I don’t know what we expected, when we prepared for arrival, but… 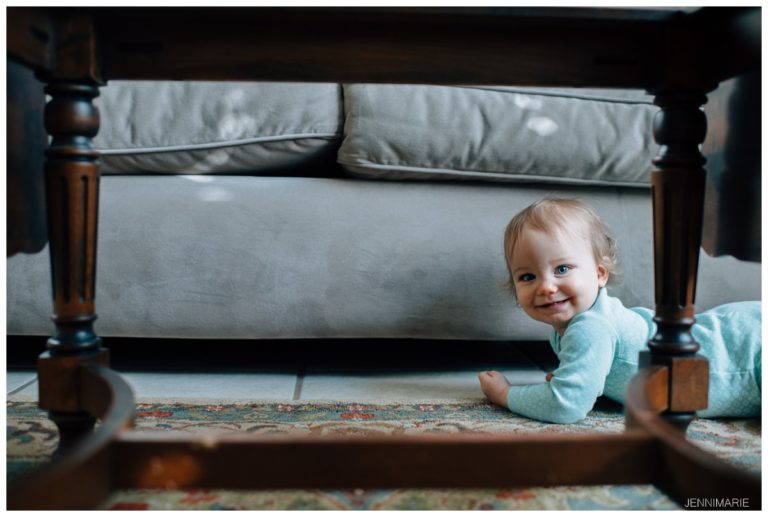 I am a stereotype in the making and I’m okay with it.  I escaped the rain and gray of British Columbia by going to Arizona in January and I am so ridiculously grateful for the privilege. With several of my college chums in Arizona and both siblings in Tucson, I think I need to… 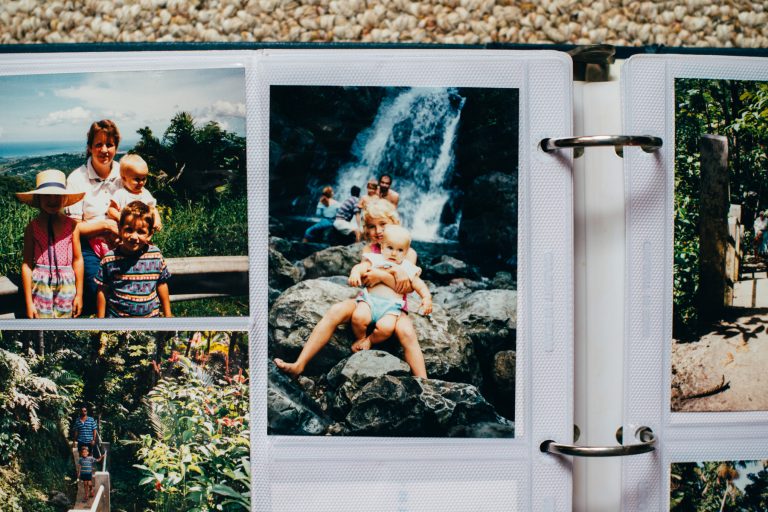 Not too many years ago, my photo selection process started with carefully choosing when to press the shutter release button; film wasn’t cheap, processing was an additional cost, and every photo mattered.   Every photo matter as I   came to the end of the film, packaged the roll, checked and double checked that my… 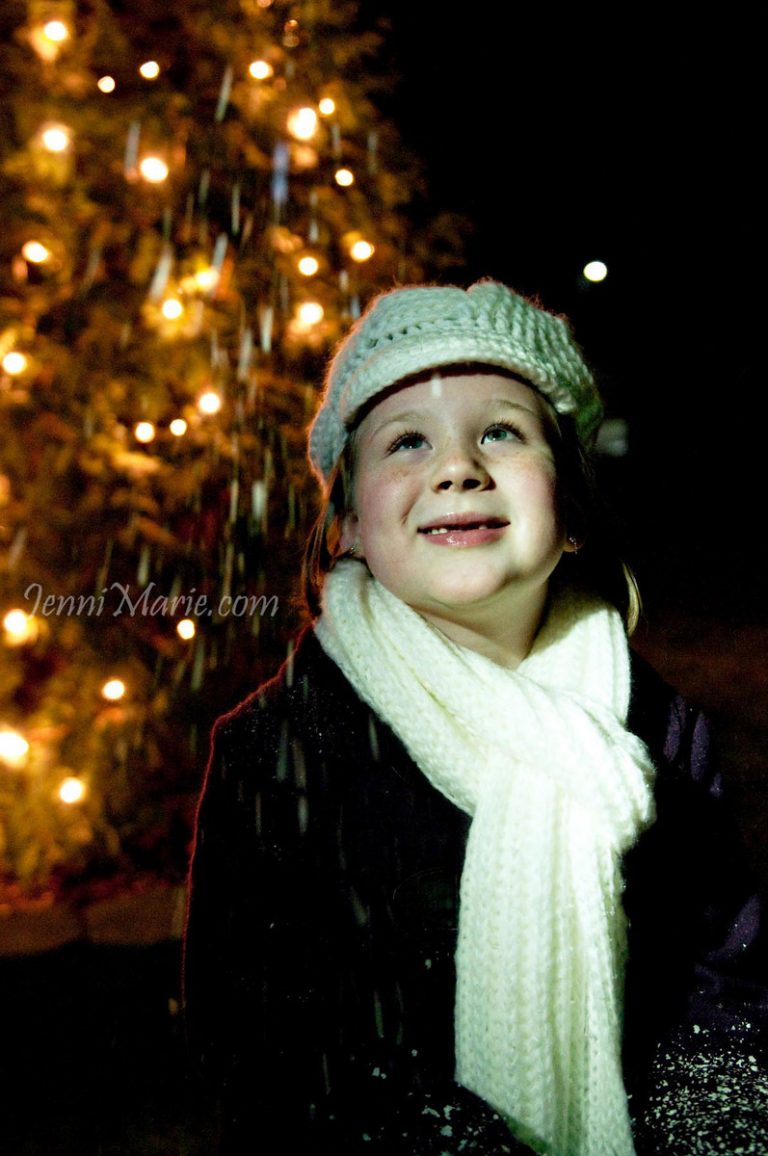 Even though there’s not even a remote chance I’ll see snow this Christmas,  while I’m in a tropical location shooting a wedding in a foreign language, I hope your Christmas is cold and snowy and full of family. 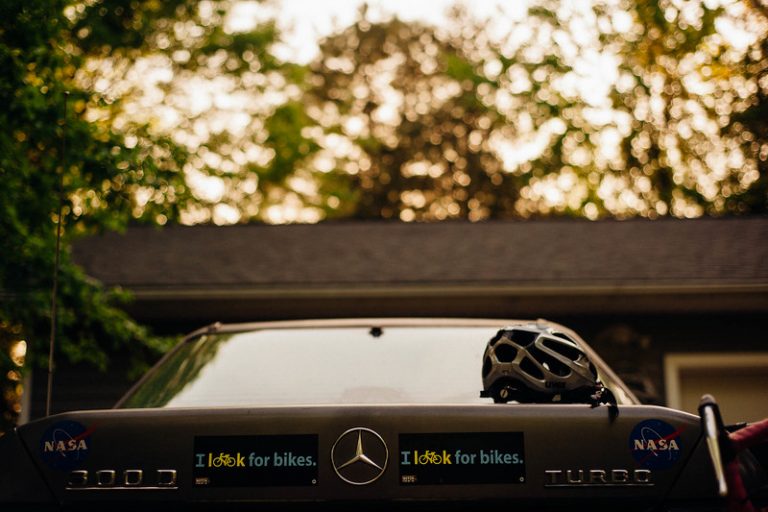 I flew home on a whim a couple weeks ago. A 3500 mile journey with three days notice.  No small feat, but thanks to Google Flights I found an ideal itinerary within my budget and was able to be with my  family when they needed me. It’s nice to be needed, you know? Despite the… 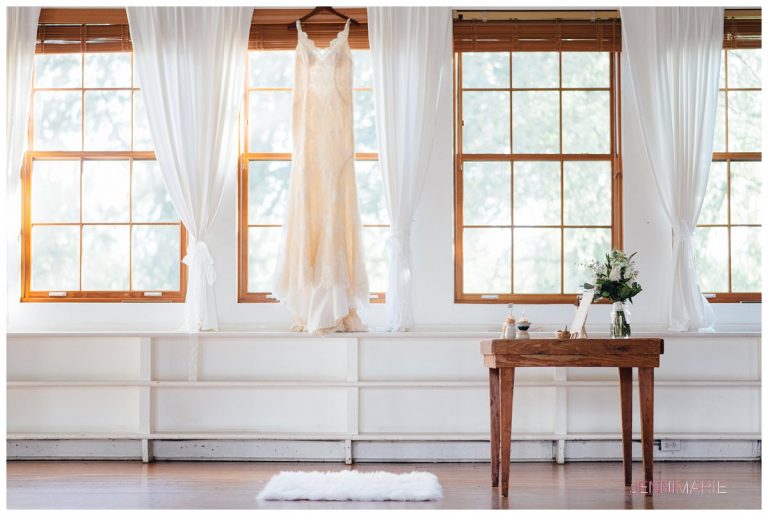 Walking into the Clayburn Village Schoolhouse is a journey back a few decades into a quieter time, a simpler life. The walls of windows open to a grove of trees, object of many a daydreaming schoolchild, and leave a well-lit open space perfect for a Clayburn Village wedding ceremony or reception. Nestled in the historic…