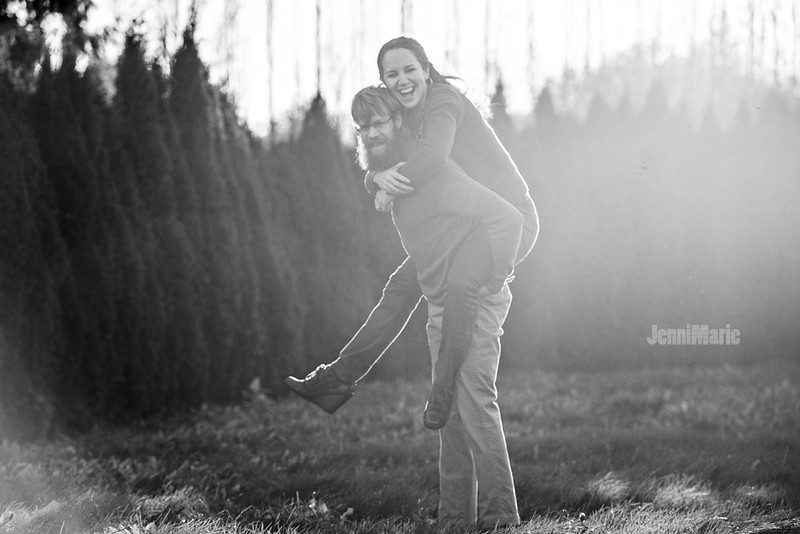 Christmas marks the beginning of the end.  After such a season of anticipation and joy, now it’s time to reflect on the past year while preparing for a new year on its way.  Last Christmas, we had just barely met niece Olive, we were waiting to meet nephew Jesse, were on the cusp of letting the world know that niece Ella was on her way, had just visited China, and were praying for a victorious year.  I think if you had told me what this year would hold, I probably would’ve shriveled into a little ball of fear and trembling and hoped to skip 2014’s misadventures.

Just as these photos of John & I (another lesson in self-portraiture, btw) are a contrast of darkness and light, of sunshine and shadows, 2014 was a juxtaposition of victory through defeat as we faced obstacles and struggled for hope and longed for resolution when so much seemed crumbling around us.  Sickness, pain, hurting, loss. A parent with cancer.  The high-risk pregnancy of a sister. Friends walking through miscarriage after miscarriage. A broken tailbone while trying to find joy in this new country (ice skating seemed like a fun idea…at the time). A helpful but overwhelming depression diagnosis and then the subsequent journey into anti-depressants and the hope for eventual healing.  An appendix ruptured and the infection wouldn’t go away.

Battle after battle.
Pain after pain.
Struggle after struggle.

We rescued kittens. We went to Maui. We survived a three surgeries. We explored Agassiz’s Tulip Festival. We trekked through the Okanagan. We spent Thanksgiving in Arizona. We celebrated family. We tried to find moments to enjoy, but it felt so hard.

We clung to Christ, grasped at the promises of Scripture, and wished for brighter days.  Gasping for air, we tried to keep our heads up and longed for the day when we could see the tapestry God was weaving from all these scattered threads.

I call to you when my heart is faint.
Lead me to the rock that is higher than I.

And then, in God’s perfect timing, the sunshine broke through and vibrantly revealed all His beautiful handiwork.   When I was couched with a broken tailbone, God was forcing me to rest in Him and not try to fill my time with superfluous attempts at feeling happy again.   When God gave me a doctor who read between the lines and heard what I didn’t have words to say, I was deep enough in the pit of despair that I was ready to hear those miserable words and rejoice in them: “You are dealing with extreme depression, but anti-depressants will help.”  When I was in the hospital for six weeks, I got to see John love me no matter how miserable I was and no matter how loudly I yelled in the middle of my pain; by the time I was well, God had restored my health and our troubled relationship.

When we set out to take these photos, I had envisioned an entirely different set of images in my mind.  The vision didn’t fully play out the way I wanted it to. The scenario wasn’t quite what I wanted.

But wasn’t that the theme of this whole year?

And guess what? Even though it’s not what I wanted, it’s more perfect than I could’ve ever  imagined.

Even though 2014 wasn’t what I dreamed it would be, even though it was far more defeat than I would’ve wanted, it was more perfect in the end than I ever could’ve imagined or hoped for.

Now unto him that is able to do exceeding abundantly above all that we ask or think,
according to the power that worketh in us,
Unto him be glory in the church by Christ Jesus throughout all ages.

And so, we celebrate.  We celebrate the victories.  We rejoice through the defeats.  We revel in God’s faithfulness.  We find strength in the triumphs.

Thanks, friends, for loving us, caring for us, praying with us, and putting up with us.  Here’s to 2015 in all it’s gory glory and challenging victories. 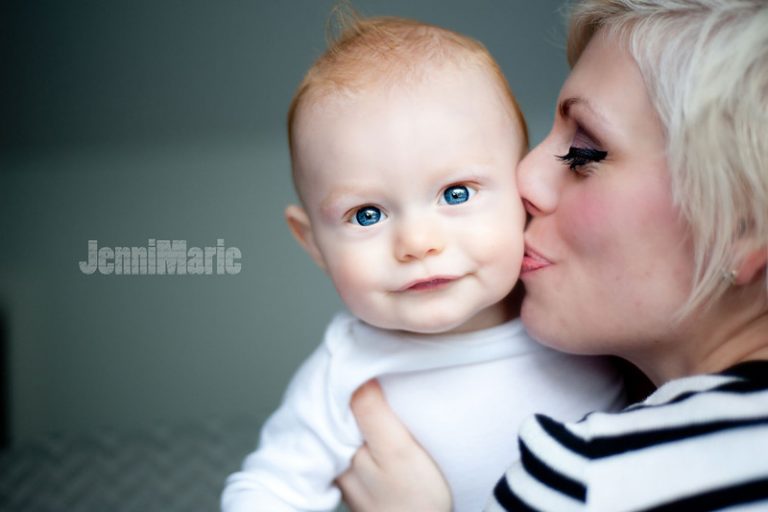 Isaiah has seen a lot in these past seven months.  He’s watched winter and it’s rain leave saturated soil ready for spring’s planting.  He’s watched Mommy laugh as she tickled him and smile as she hugged him. He and his big, blue eyes have watched Daddy with complete and utter adoration, unaware that the man… 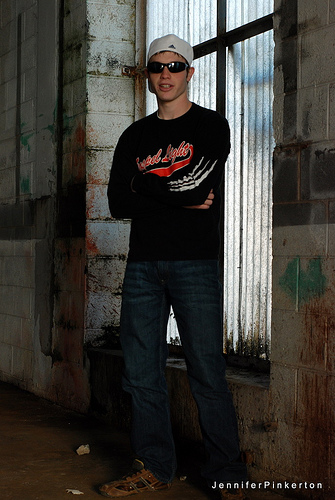 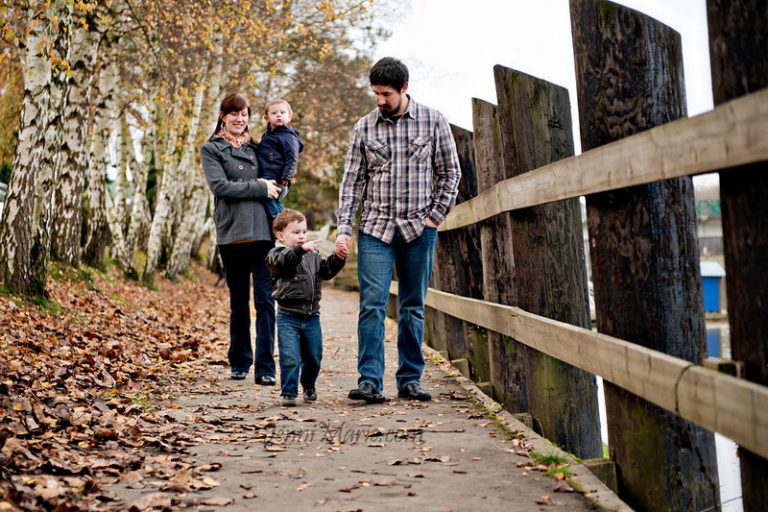 Cold. Gloomy. Sniffly. Wet. A day at the park in all that doesn’t seem like all that much fun, eh? But those factors were purely extraneous. Especially for Andrew and Kelsey’s clan. These four (and a half!) didn’t let a few climate obstacles get in the way of being able to enjoy being and especially… 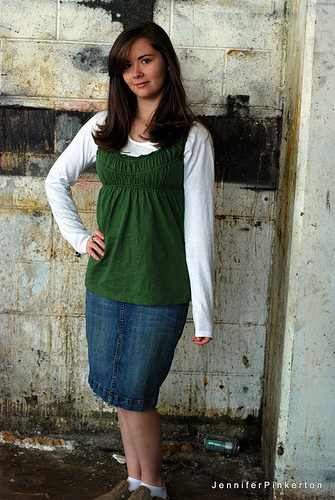 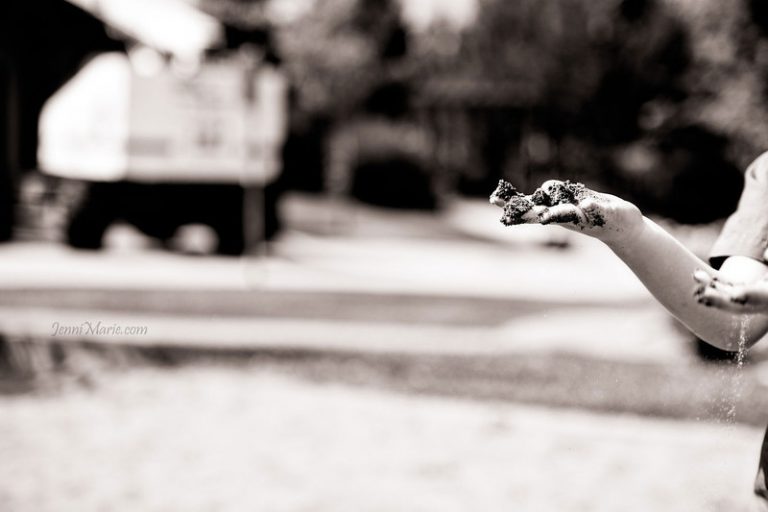 He saw the gap in the retaining wall long before anyone else would have noticed its existence. It was only an 18inch indentation where the water had eroded away the sand from the playground, but it *needed* to be fixed. He looked around, combing the area for tools. There wasn’t much, but he found… 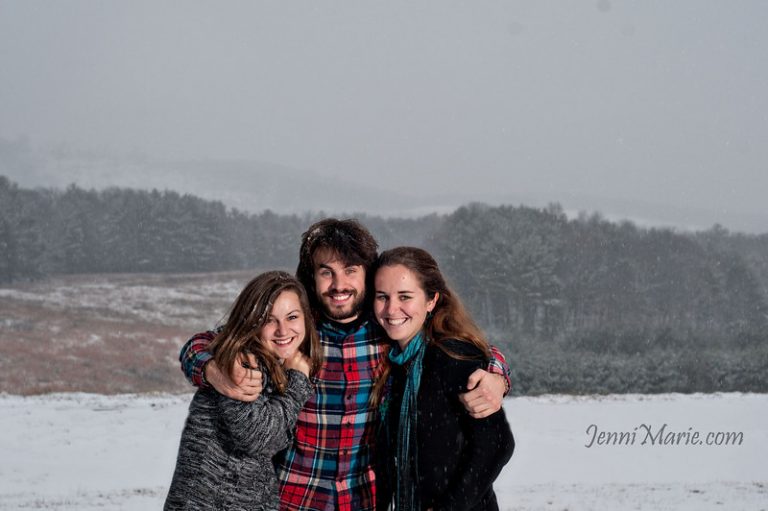 “Mooooom, she’s not cleaning her side of the room!” I would yell, in a desperate attempt to get Joanna to actually stop drawing a picture and do the work that had been assigned. Usually, it didn’t work until Mom actually *came* down the hall, looked at the evidence of Hurricane Joanna, and stayed with us…