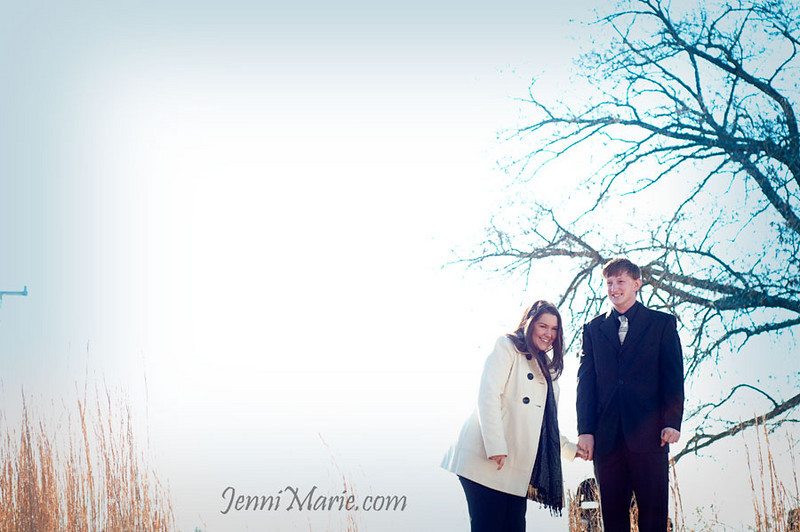 I watched them and I smiled. Amanda and Stephen. Laughing. Together.

See, Maddie and I are kindred spirits. Its almost eery, actually. One cup of coffee at Panera and the rest is, as they say, history. Best buds. Kindred spirits. Snow friends. Chick flick marathons. Baking buddies.  So when I heard about Stephen…well…I needed to hang out with them, watch them hang out with each other; I needed to find out if Stephen was really good enough for my friend Maddie.

He makes her smile. She makes him laugh. They can be super goofy together. Oh, and they look sappily beautiful, too. Even in the cold. Stephen kept complaining about being out in the cold, but really he was just giving me a hard time. (He was having a blast; I promise. Even if he won’t admit it. Yet.)

Maddie sat in her college dorm room (she’s getting her Master’s) and told me about her engagement. And how he proposed. And how excited she was. And all the wonderfulness she gets to look forward to with Stephen by her side. I don’t remember her exact words except to know that a) he did good, and b) she compared herself to a certain chick flick character . and c) they went out and bought a bridal magazine together minutes after he proposed (now that is a good man).  And even if the words didn’t tell the whole story, her eyes did.

He loves her.
She loves him.
And they’re getting maaaarrriiiieeed! 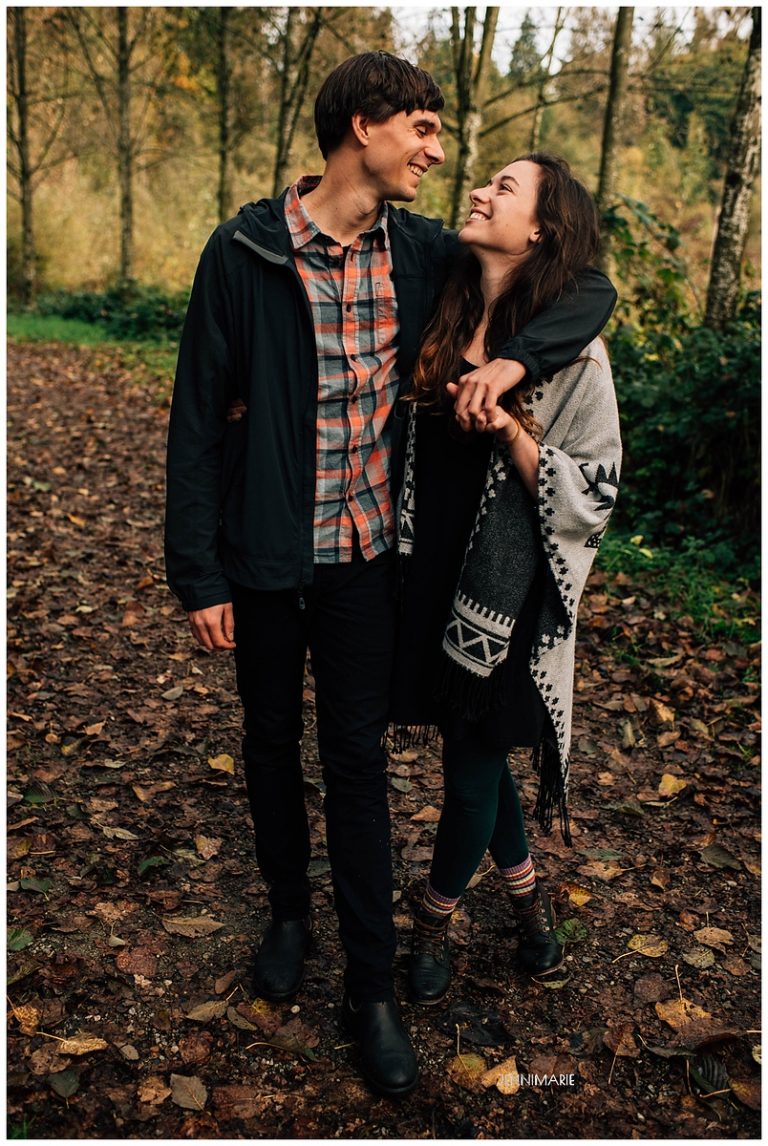 When Allen and Alanna suggested Silverdale Wetlands Engagement Photos because of its sentimental significance in the history of their relationship (they’d walk the Mission, BC park regularly for date night during the early days of their relationship!), the choice was easy: duh, let’s pick the nostalgic spot!  But then when I showed up at the… 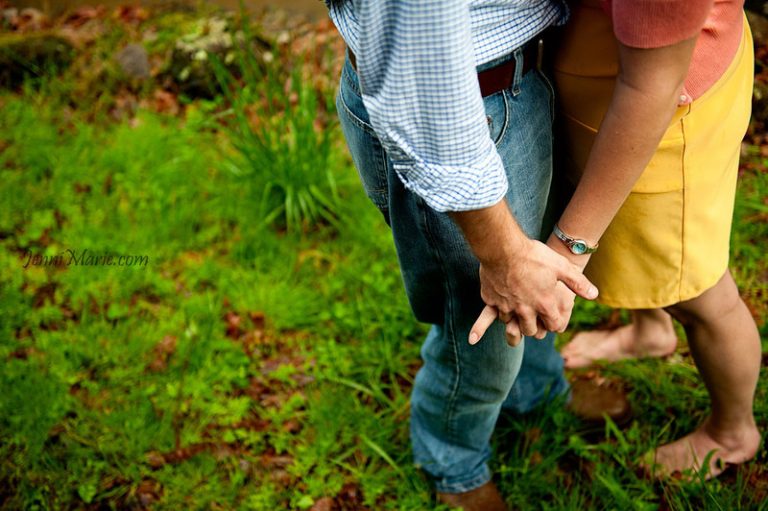 She ran toward him, arms flung wide. Giggling, she didn’t even try to dodge the rain drops. Half her heart stood up the path, waiting for her. Patiently. Gently. Happily. He waited for her. Soaking in the rain as gleefully as she basked in his love, she reached his side. Throwing her arms around… 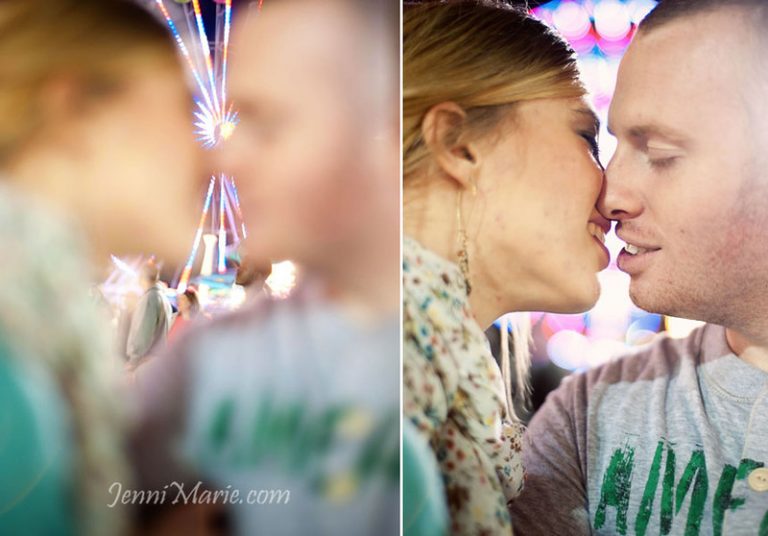 She handed her ticket to the bored high schooler. He didn’t really want to be there. A fair’s a fair, said his eyes. And too many enthusiastic, sugar crazed individuals were making his life miserable. But at least it was a paycheck, even if it was tedious work. She ignored his rude cynicism and bounced…

Cultus Lake Engagement Photos are my new favorite. While I’m pretty sure I say that about every new location (like Belcarra Park, Pitt Lake, Golden Ears) but every time it’s wholly true: I love my little Fraser Valley piece of earth and am so enamored by the wide variety of beauty it offers, especially when the… 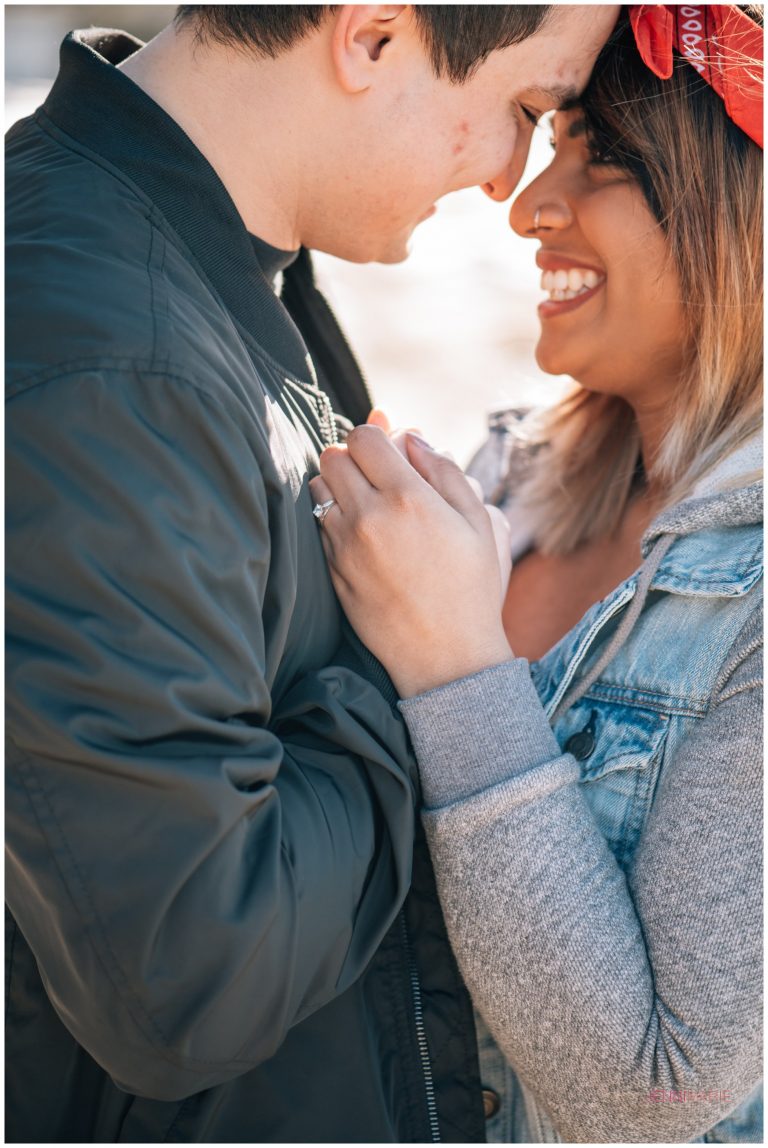 It all started when I received an Instagram message from a very excited boyfriend: “I want to propose and I want photos of her excitement. How can we make that happen?!” Being invited into exciting, monumental, thrilling moments is basically my favorite part of being a photographer, so being able to help create and document… 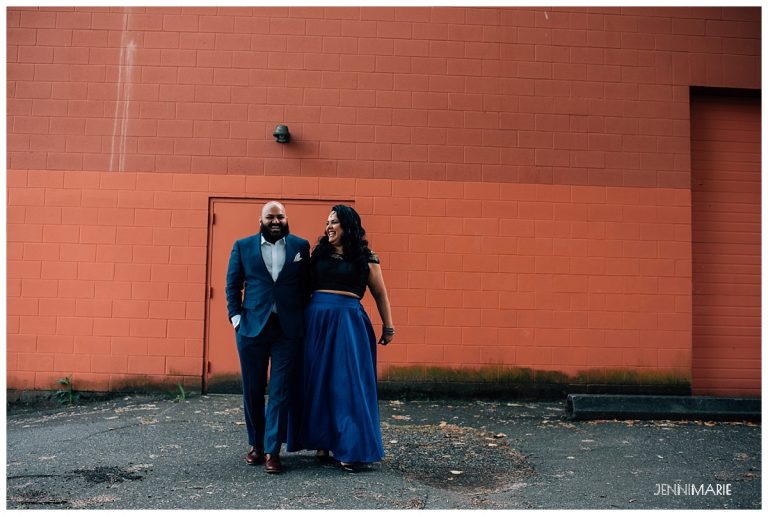 Melissa & Nigel’s Fort Langley engagement photos were incredibly full of laughter and fun with a perfect side of exploration and finding-the-light adventure.  I always love Fort Langley engagement photos but it was especially fun to be wandering the streets and alleyways with these two and their incredibly classy outfits and amazingly joy-filled love….