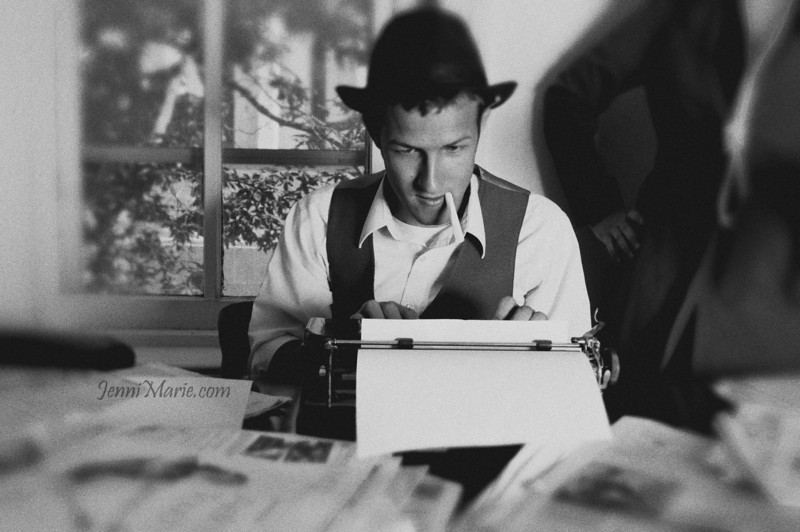 Nathan and Cherise are very much in love. End of story.

But – as Paul Harvey would say – there is a rest of the story: The beginnings of love during college. Working long hours in the J-Lab on on the school newspaper.  Late night writing sessions. Staff meetings. Copy editing. Movie nights. And the rest is history.

Except that apparently Cherise never did loathe her journalistic partner in crime.  So at least they aren’t living out their favorite movie. 😛

Walter: What were you when you came here five years ago – a little college girl from a school of journalism. I took a doll-faced hick…

Hildy: Well, you wouldn’t take me if I hadn’t been doll-faced.

Walter: Well, why should I? I thought it would be a novelty to have a face around here a man could look at without shuddering.

Walter: You’ve got the brain of a pancake. This isn’t just a story you’re covering – it’s a revolution. This is the greatest yarn in journalism since Livingstone discovered Stanley.

Hildy: It’s the other way around.

Walter: Oh, well, don’t get technical at a time like this.

Hildy: All I know is that instead of two weeks in Atlantic City with my bridegroom, I spent two weeks in a coal mine with John Krupsky. You don’t deny that, do you Walter?

Walter: Deny it? I’m proud of it. We beat the whole country on that story.

Hildy: [shouting] Well, suppose we did. That isn’t what I got married for!

Hildy: [to Walter] Listen to me, you great big bubble-headed baboon!

Bruce: [Concerning Walter] I like him; he’s got a lot of charm.

Hildy: Well he comes by it naturally his grandfather was a snake.

You’ve got an old fashioned idea divorce is something that lasts forever, ’til death do us part.’ Why divorce doesn’t mean anything nowadays, Hildy, just a few words mumbled over you by a judge.

Hildy: I suppose I proposed to you?

Walter: Well, you practically did, making goo-goo eyes at me for two years until I broke down.

Walter, you’re wonderful, in a loathsome sort of way. 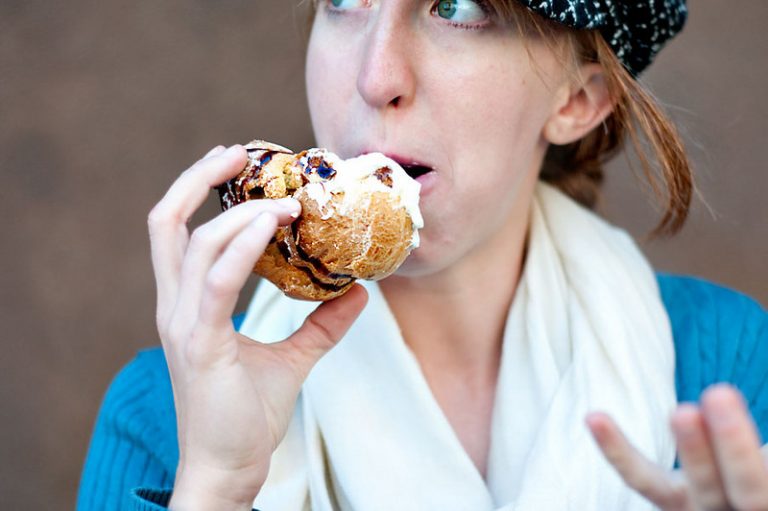 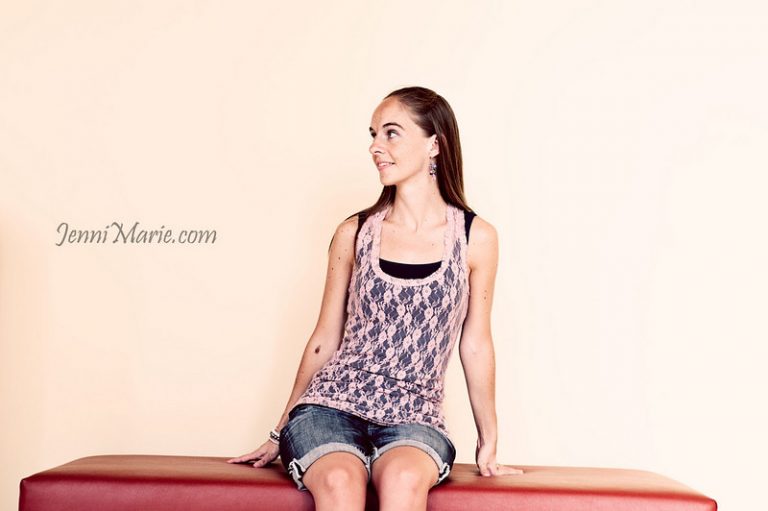 As of this weekend, I have now been in 12 states in 6 months: Virginia, Maryland, Delaware, New Jersey, Pennsylvania, New York, Arizona, New Mexico, Texas, Alabama, North Carolina, Michigan. By the time you factor in several trips to Virginia and multiple destinations in North Carolina, I’m almost ready to admit that its time to… 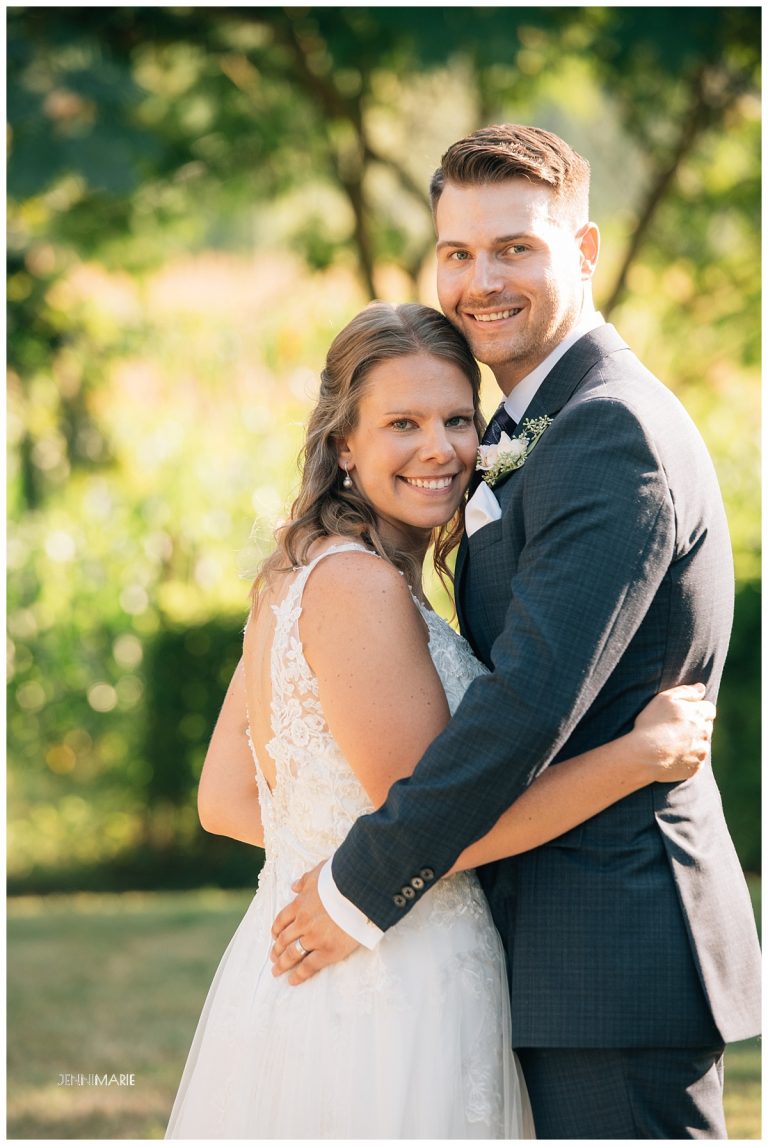 If you’re wondering how to elope in Abbotsford, I’m here to help.    I love the article that  Vancity Officiants compiled and they showcase how easy it is to elope in Vancouver — you can literally pick any spot you’d like and there’s no fee from the city if you’re doing less than 15 people… 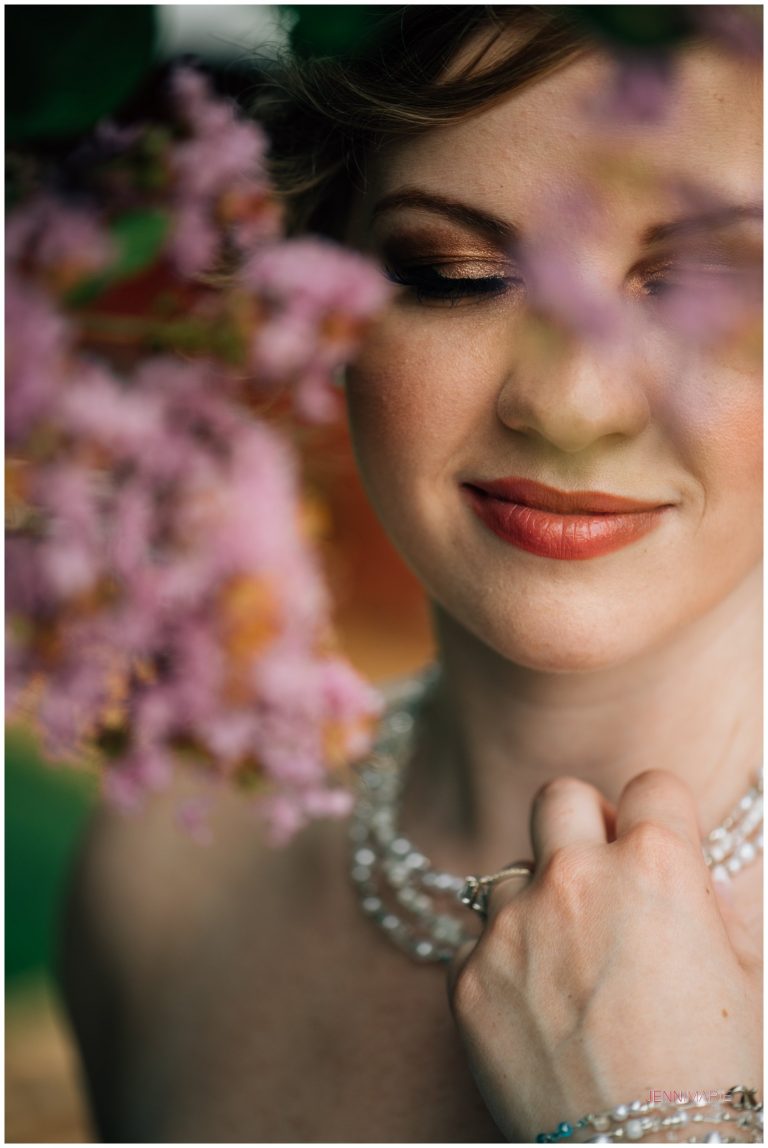 A month before her wedding at the Barn at Blueberry Hill in Elkin, Darbey spent a rainy evening at the barn . . . and took me with her! Sparkling in the aftermath of a downpour (summer in North Carolina will do that, I suppose!), the barn was both beautiful and perfectly suited for a… 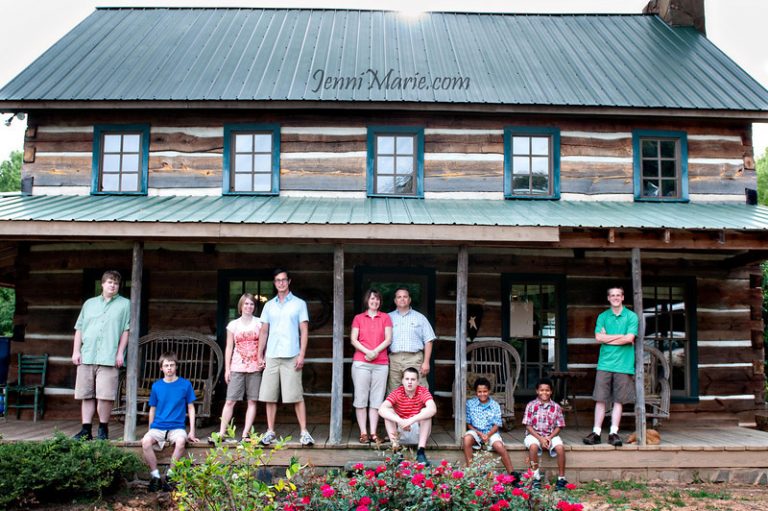 The cocker spaniel was the first to notice I had arrived. The younger boys were still out back playing on their bikes, a couple of the kids were hanging out on computers, dad had just made it home from work and was inhaling Papa John’s pizza, and mom was scurrying back and forth making sure…