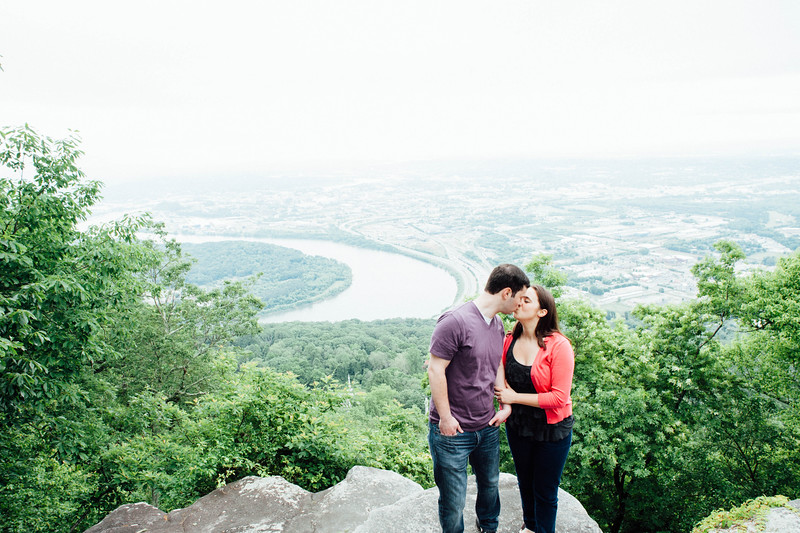 “There are no strangers here; only friends you haven’t met yet.”
William Butler Yeats

We rode the incline railroad together, but barely noticed each other in the excitement of riding a train backwards straight up the mountain.

We wandered around Lookout Mountain together, but had no reason to interact as we peered over the Chattanooga valley and snapped scenic photos.

Strangers  who had no reason to become friends until paths crossed and life intersected.

Intersected, of course,  at the most awkward point possible.  Really.  I had set up my camera on the ground, set it to interval shooting, climbed on a rock opposite, and started posing for each audible click.  Desperately trying to document my solo adventure without a traditional selfie.

Nothing beats meeting a new friend with self-centered vanity at its peak.

It was a simple request, a gracious one.

“Hi! Would you take our photo please?”

Of course I would!  A cute couple, enjoying an adventure, asking for documentation of a picturesque moment?  That’s my speciality!

I grabbed the smart phone, took the requisite shot, and decided to take a risk: I started directing, added some posing into their snapshot.

I think Vince and Carrie were confused.  I know I would’ve been.  Some stranger starting to boss in the middle of the park?  Crazy lady!  Leave me alone!

I did, of course, explain myself: “IamaphotographerandItakephotosallthetime.” In one breath, my life story, a summary of the peculiarities that compel my bossiness behind a camera — even one that isn’t mine.

I took a breathe, plunged a bit deeper into the abyss of awkward stranger interactions: “IfyouwantmetoIwilltakeyourphotos.”

Oh, I think said something a little more eloquent (hope so, anyway!) and I probably explained something about how I was alone in a place begging to be photographed, wanted to make a friend and take some photos.

In the several weeks since Carrie & Vince spent a precious hour of their  Chattanooga vacation with me, I have wondered what I would’ve done in their shoes: would I have let that stranger become a friend?  Would I have gone along for the adventure quite as willingly and excitedly? Would I have been willing to sacrifice time from Michigan-exodus to hang out with me?

But I DO know that I am eternally grateful for the highlight Vince & Carrie were to my time in Chattanooga and the memorable time we spent exporing Point Park together.

So next time you’re exploring alone, remember:   Every stranger you pass could be your next friend. 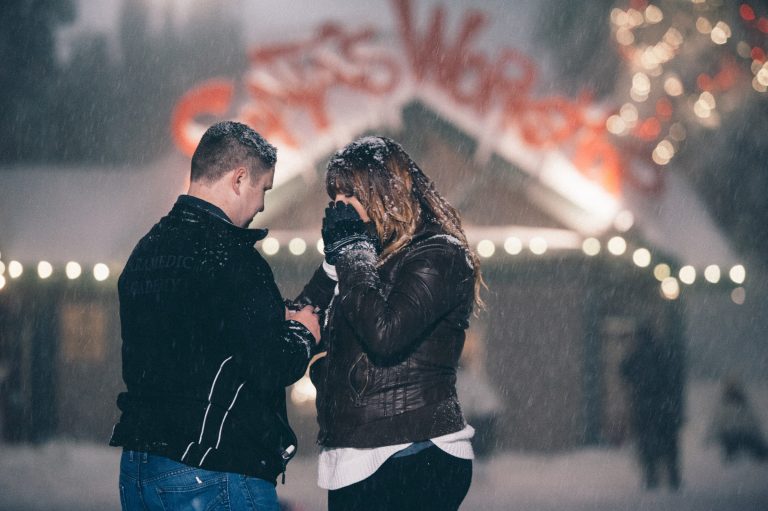 A weekend adventure in Vancouver to celebrate her birthday, he said.  Let’s bring our best friends along, he said.  I’m taking you for dinner on Grouse Mountain, he said. Let’s go ice skating, he said.  Let me hold your hand, he said. All the plans, all the words actually said (in between the lines, unspoken for… 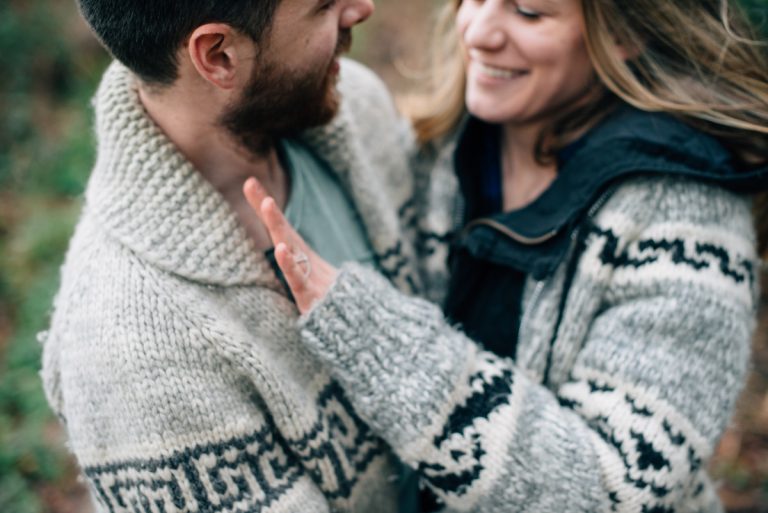 Piglet sidled up to Pooh from behind. “Pooh!” he whispered. “Yes, Piglet?” “Nothing,” said Piglet, taking Pooh’s paw. “I just wanted to be sure of you.” Watching Jordan and Jillian is beautiful. They effortlessly love each other, selflessly serve one another, graciously enjoy the other’s company.  Jordan holds the door open for Jillian every time.  Jillian… 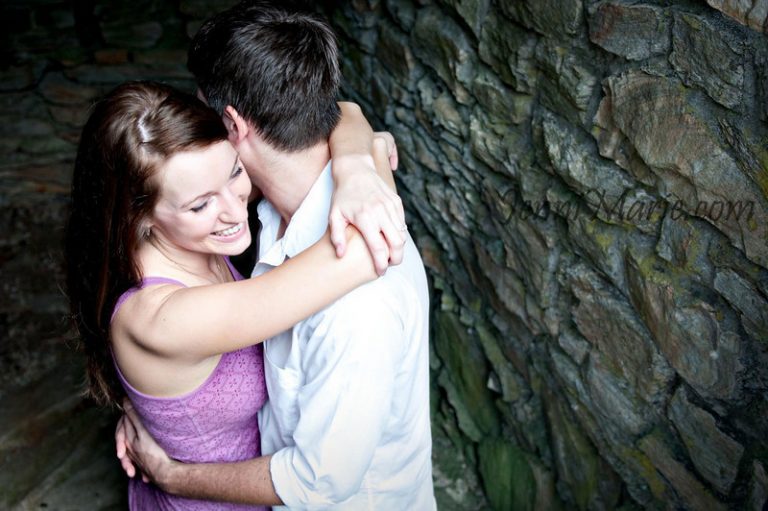 I asked them to tell me their story, and Jordan giggled. She scooted a little closer to her man, looked up at him with a smirk, and then told me proudly: “Phil tells it best.” We were winding through Stokes County, following my very ornery GPS on a route through traffic jams, road construction, and… 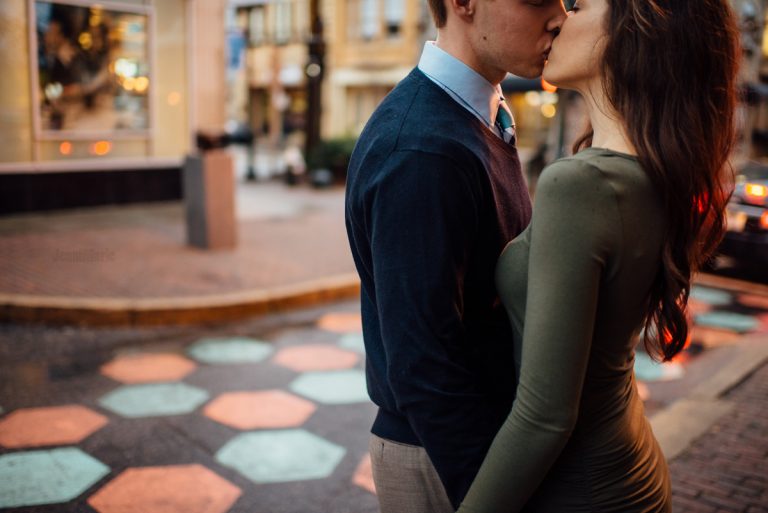 A rainy photoshoot might not be your first choice, but sometimes it’s the only choice. (Like when your photographer has traveled from Vancouver, BC to Greensboro, NC for a ten day holiday and scheduling simply doesn’t allow for re-dos.) And sometimes your photographer (*cough, cough* – me) refuses to believe the forecast (isn’t it always/typically… 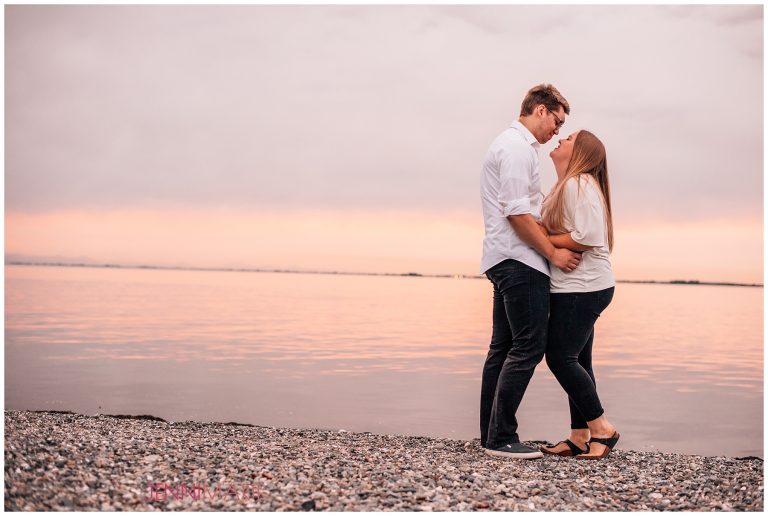 When Julianna and Matthew planned their Crescent Beach Engagement session, we dreamed of a glowing sunset (kind of like this one) on the ocean; sunflare and dramatic skies were high hopes but despite all my attempts at manipulating the weather, the clouds settled in.  While I always love a good golden glow, there’s something very…