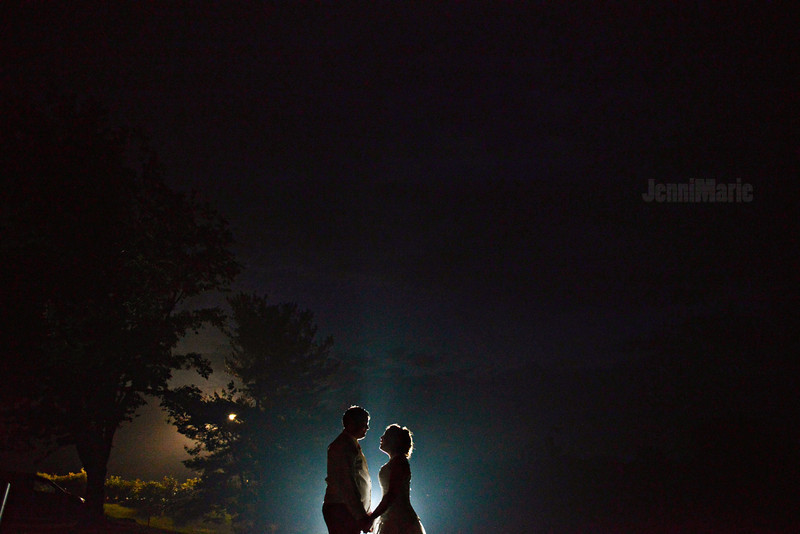 My milestone (of this week):  previewing this year’s year-in-photos before the year actually ended. My stresser:  rushing to finish compiling these photos by midnight EST.  My triumph:  realizing my target audience is all back in my west coast time zone, extending the deadline by three hours. Instead of stressing, I went out for chai latte’s with my family. Because that’s what vacation is all about, right?

When 2013 started, I wasn’t super thrilled about the year. I had just begun the process of relocating to a new country, I was facing the reality of leaving family and friends behind, and I wasn’t sure how I would handle all the “new” that was required of such a monumental, cross-country, cross-border move.  I should’ve known, though:  God’s grace is sufficient, and He does exceedingly abundantly above all that I can ask or imagine.

By March, I was a fully established resident of Canadaland (a bureaucratic victory).  In May, I  began my summer wedding season in earnest –  commuting back-and-forth from British Columbia to the east coast (North Carolina, Virginia, Tennessee, with a stop in Arkansas and Arizona, as well).  In June, I took a quick break from work to take a photography mission trip to France.  In October, I hosted five family members and toured all over British Columbia and Washington State.  In November, I finished my wedding season and went to China to join John while he finished his work project over there.  All told, the year was a smashing success.

And now it’s (almost)  January all over again.  The clock is ticking, the month is almost over, and a new year is right around the corner.

It’s going to be a great year. 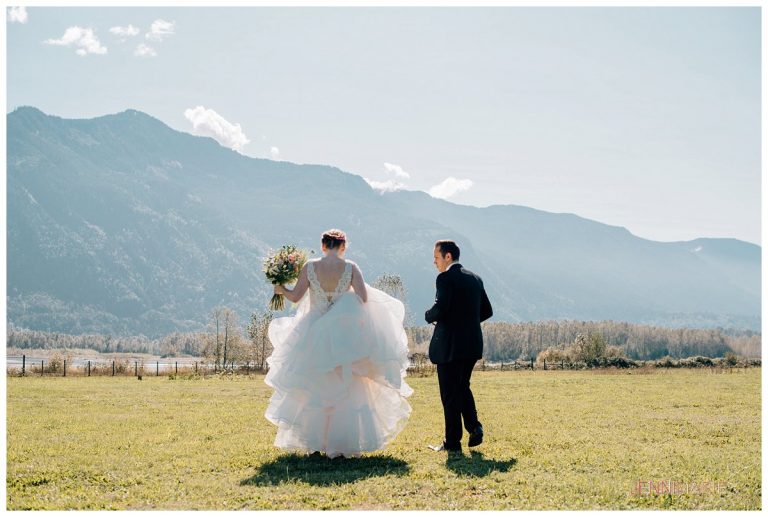 To arrive at a Fraser River Lodge wedding is to enter paradise. The meandering road leading to the Fraser River Lodge is almost as majestic as the lodge itself.  Round one corner in Agassiz and – boom! – you’re in a fairytale land of jagged cliffs and knights in shining armour, mountain vistas and sparkling… 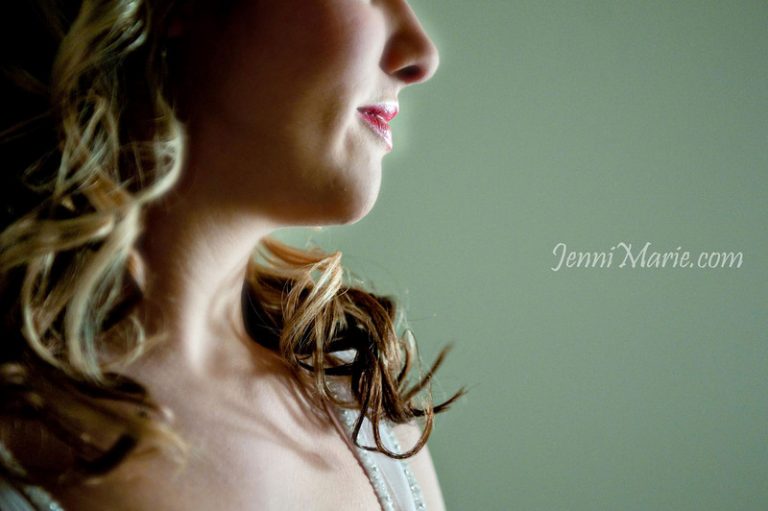 While the girls were primping and giggling and beautifying (shoutout to Updos!), the boys played Xbox and tried to keep themselves occupied. Because, yes, it does take girls a lot longer to get ready. But — as Chad found out — it is well worth the wait. She was beautiful. So so beautiful. And he… 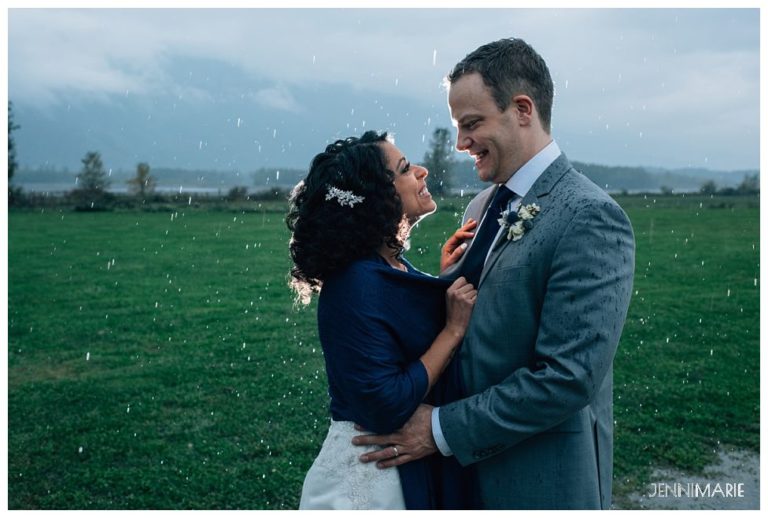 Chelsea and Nathan’s Fraser River Lodge Wedding was everything I dreamt it would be. I’ve been looking forward to their day since we first sipped tea together at the House of James coffee shop in Abbotsford, talking through their wedding plans and dreaming of the October day we’d spend together celebrating their marriage in Agassiz. … 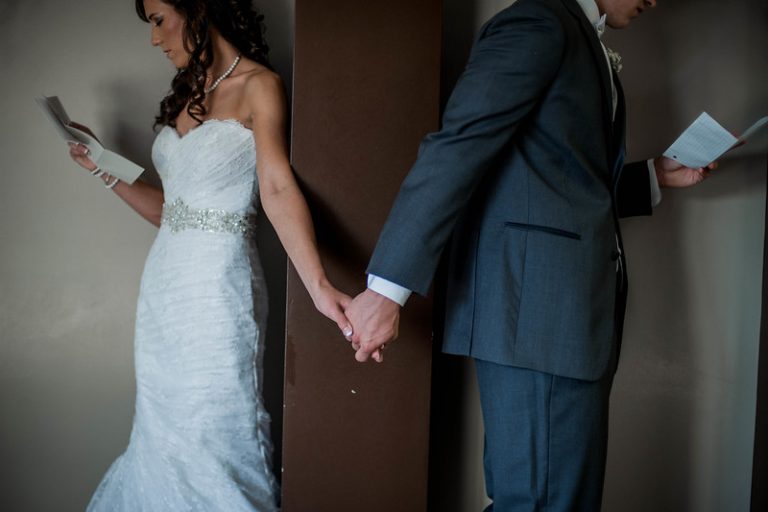 Ah, weddings. The giddy excitement that pervades the day. The abundant beauty, the overwhelming beauty, the awe-inspiring beauty.  The way the groom smiles at his bride, and the way she lights up when she sees him.  The bridesmaids as they continually prove their love for the bride-friend.  The groomsmen goofing off waiting for the party… 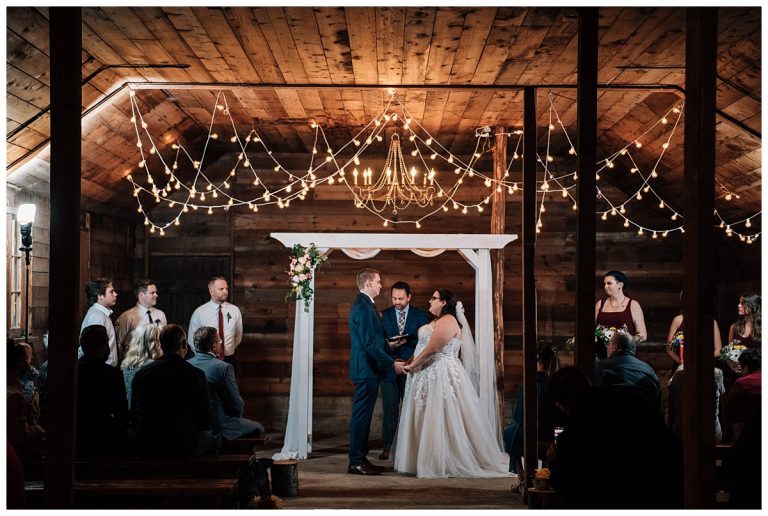 Planning an autumn wedding in British Columbia is the truest definition of “big risk for big reward.” Rain? Probable. Gorgeous colors? Guaranteed. I find the beauty of the autumn colours make it all worthwhile (hellooo gorgeous photo backdrop!) even though the ever-present threat of rain is a sometimes stressful gamble. However, if you’re going to… 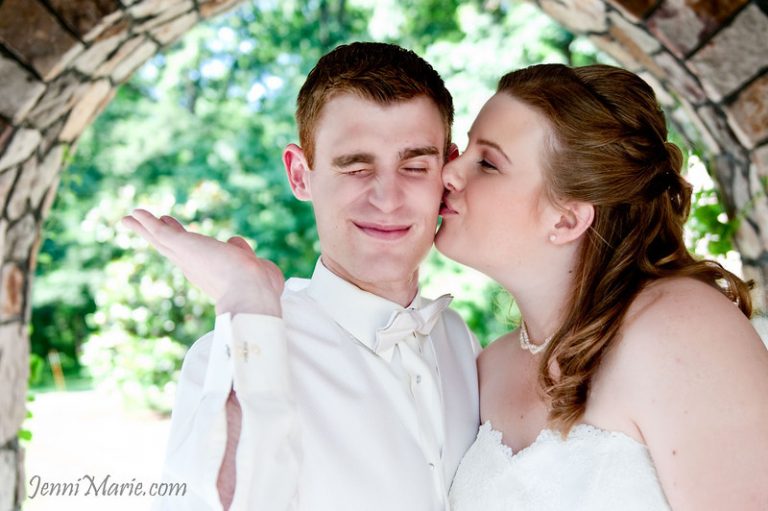 Despite how it looks, Aaron was trying to get a gnat out of his face…Heather has absolutely nothing to do with his obvious flusteration. 😛