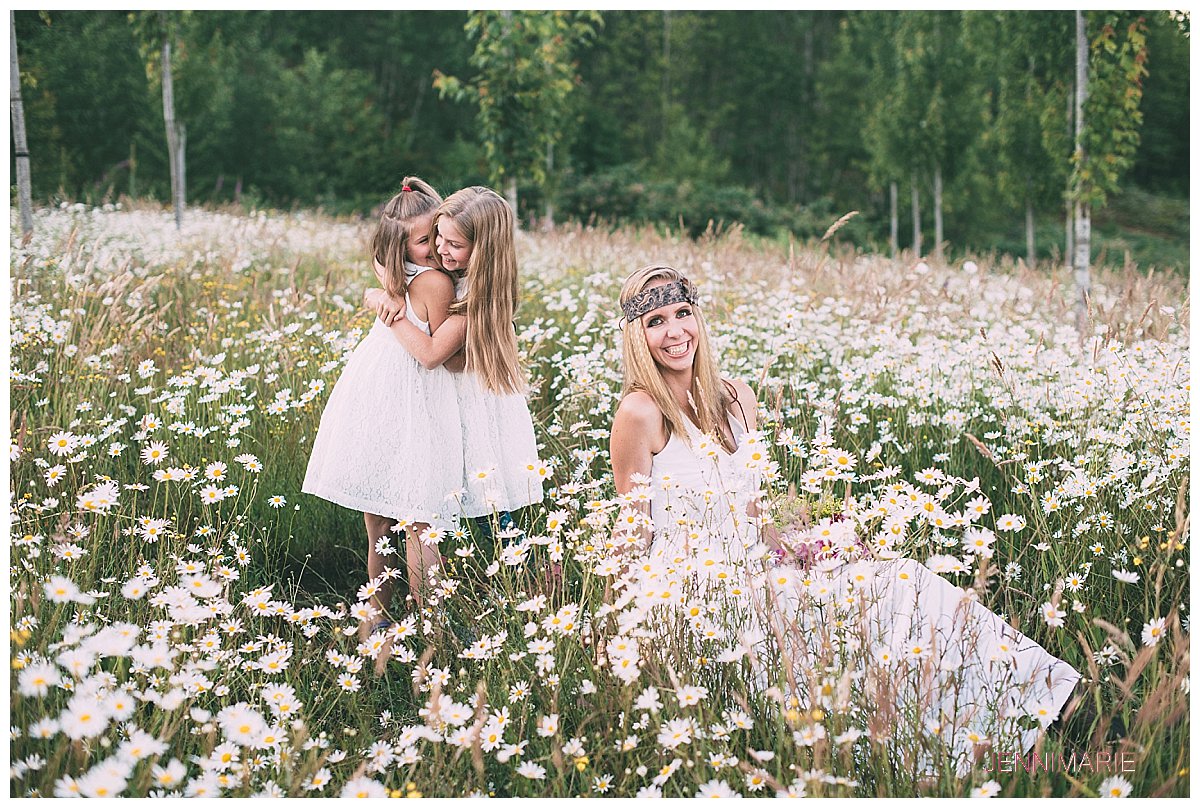 Ten years ago, Michelle put on her custom-made white dress, grabbed her Dad’s arm, walked down a grassy aisle as a backyard bride in her parents yard, and said “I do” as she started life with the peanut-butter-to-her-jelly, the macaroni-to-her-cheese, her best-friend-and-husband. 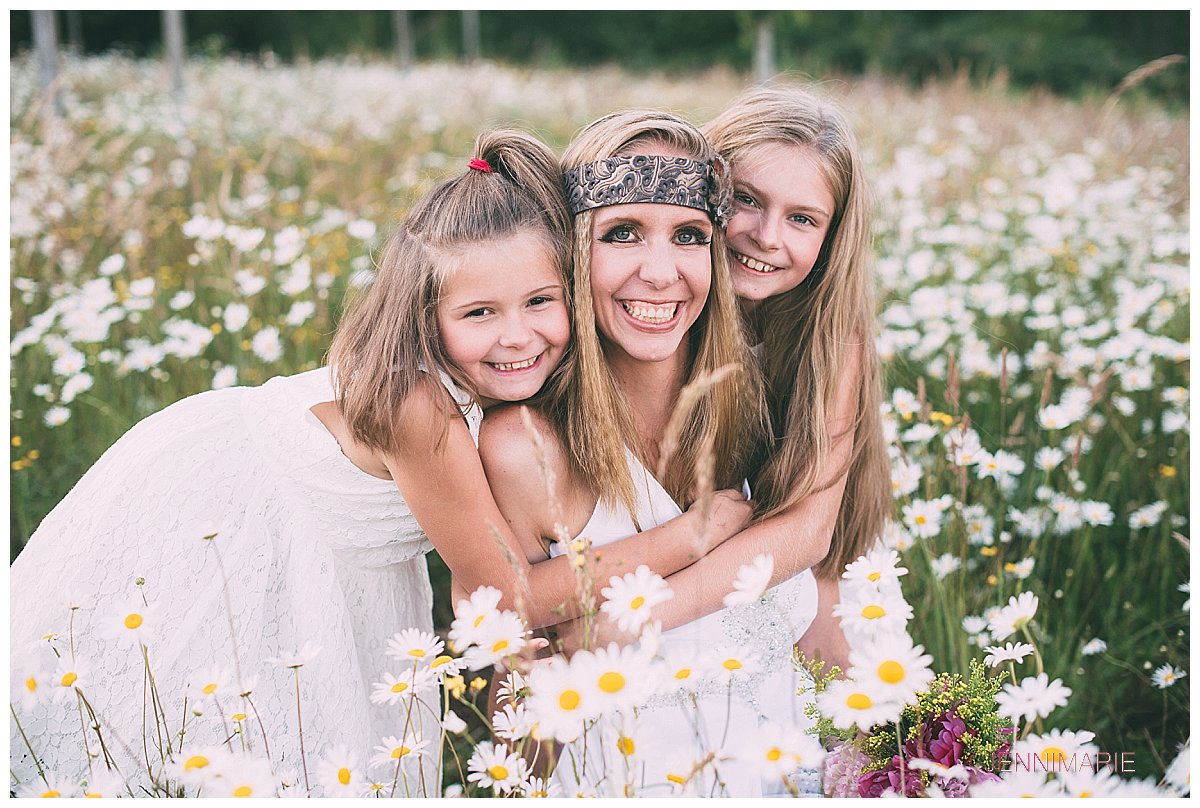 In case you’re curious, ten years is a very long time. Ten years ago, for example, Twitter was launching into the world wide web, Night in the Museum debuted, Donald Trump was hoping for a housing market crash, the Carolina Hurricanes came home with the Stanley Cup, Facebook opened to a the general public, and I was still using a flip phone. 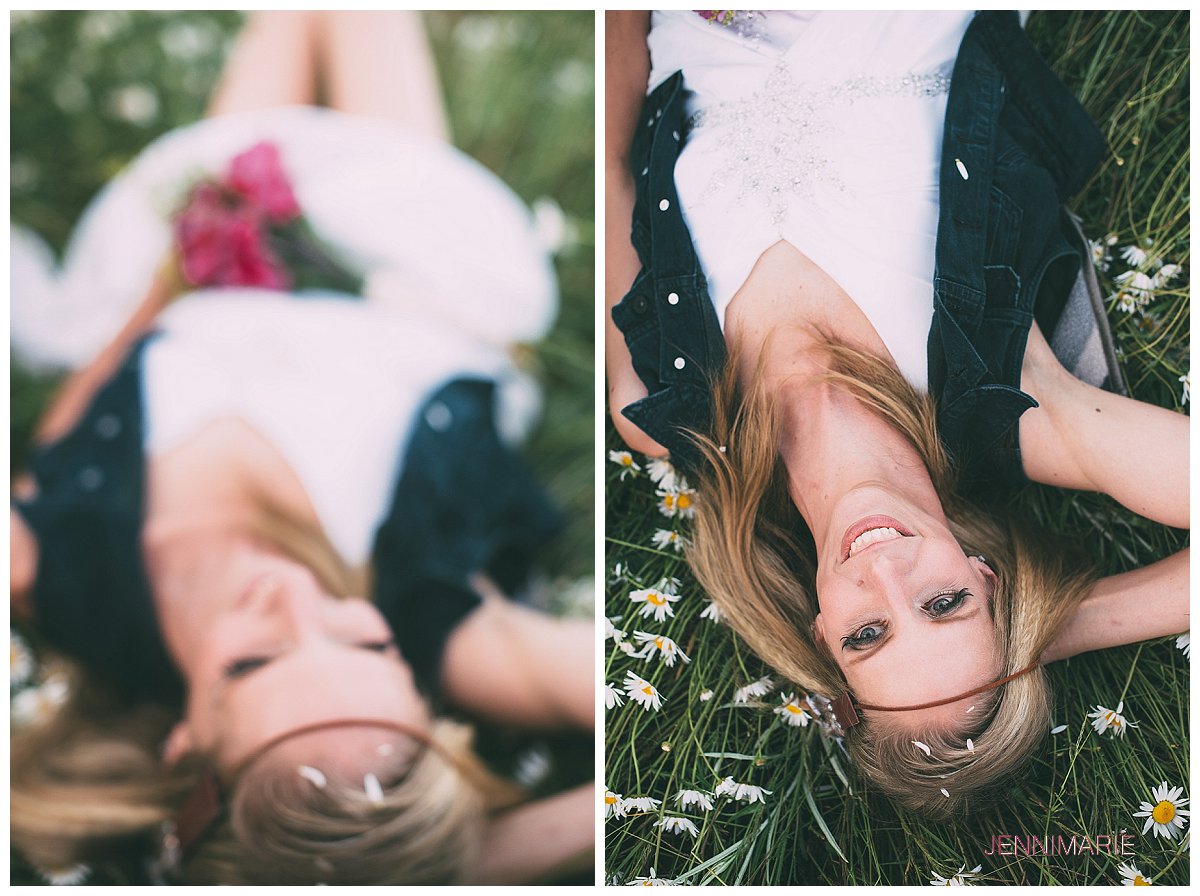 Ten years and five kids later, Michelle wandered through her parents front yard to create The Best Surprise for her husband – a photo album of bridal portraits as an anniversary gift. 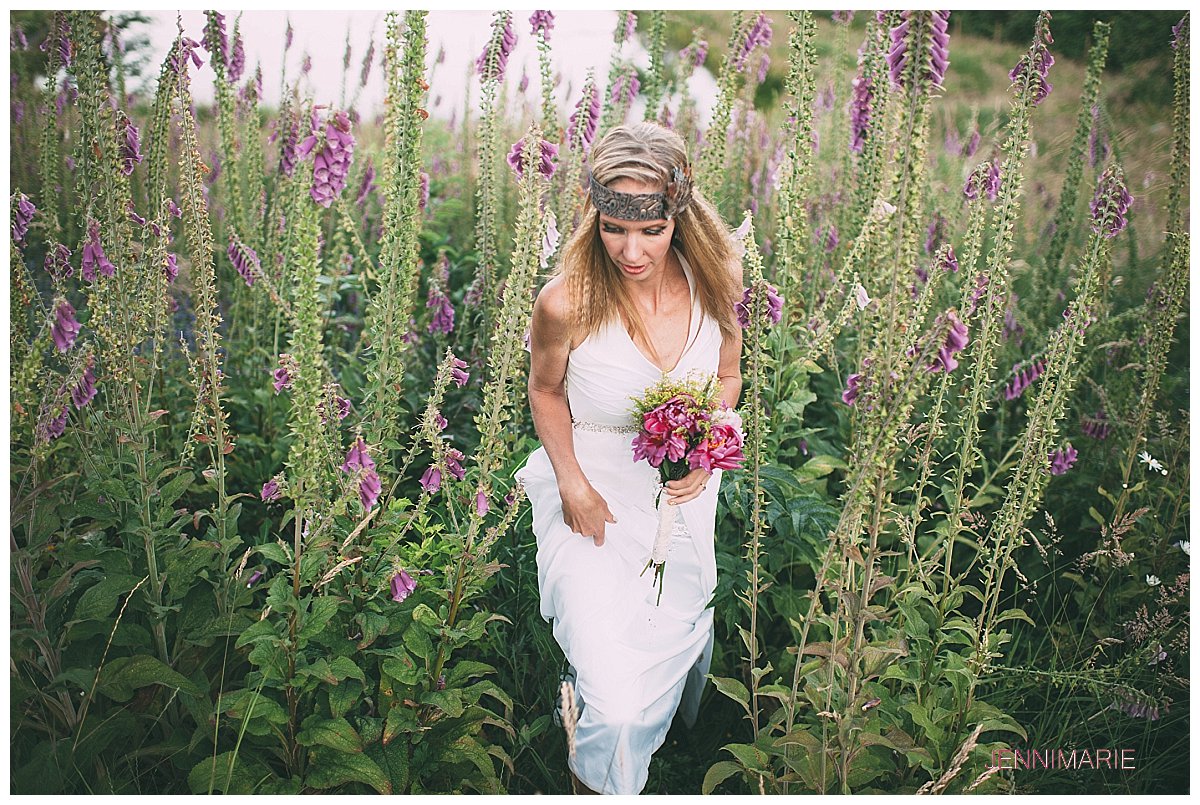 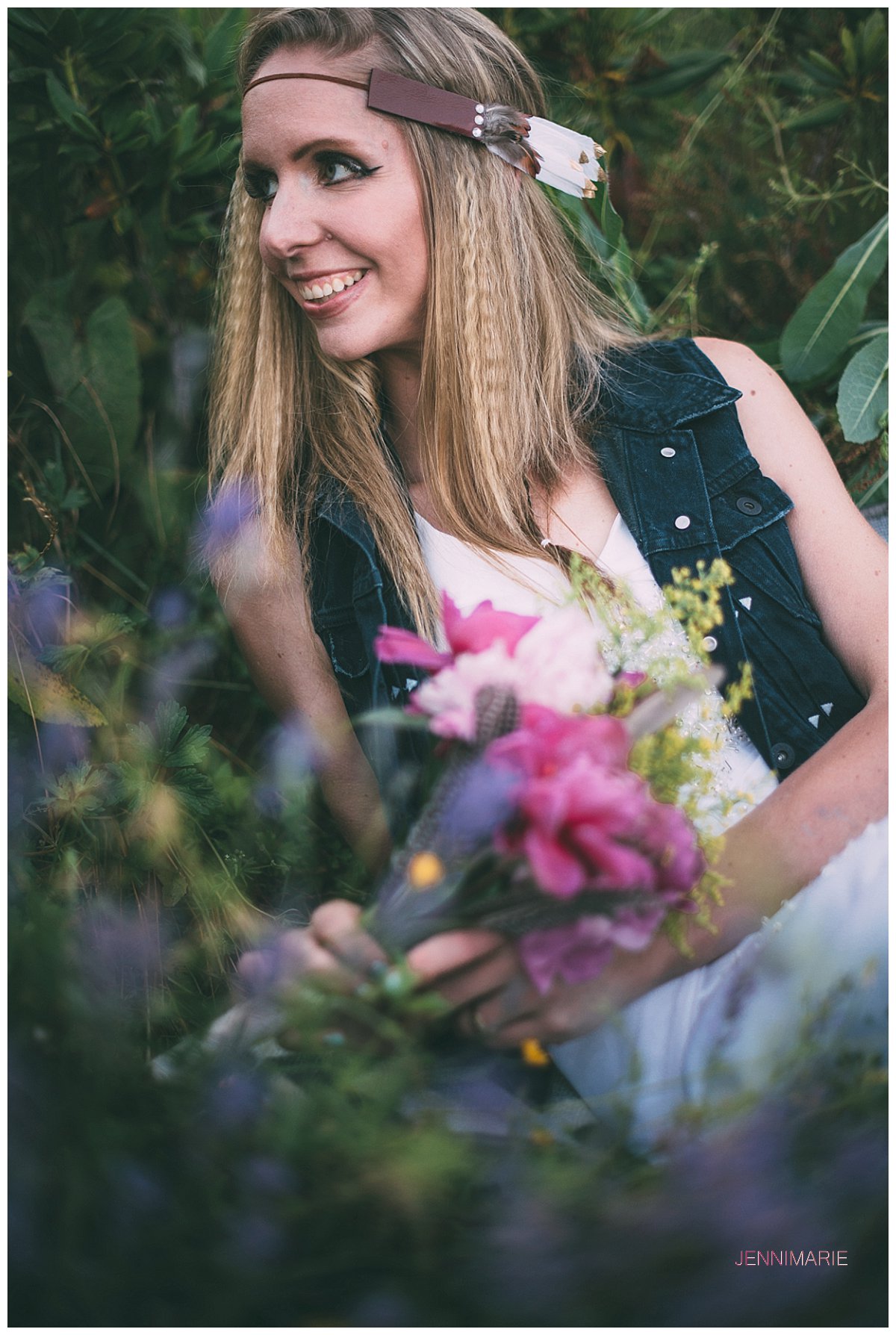 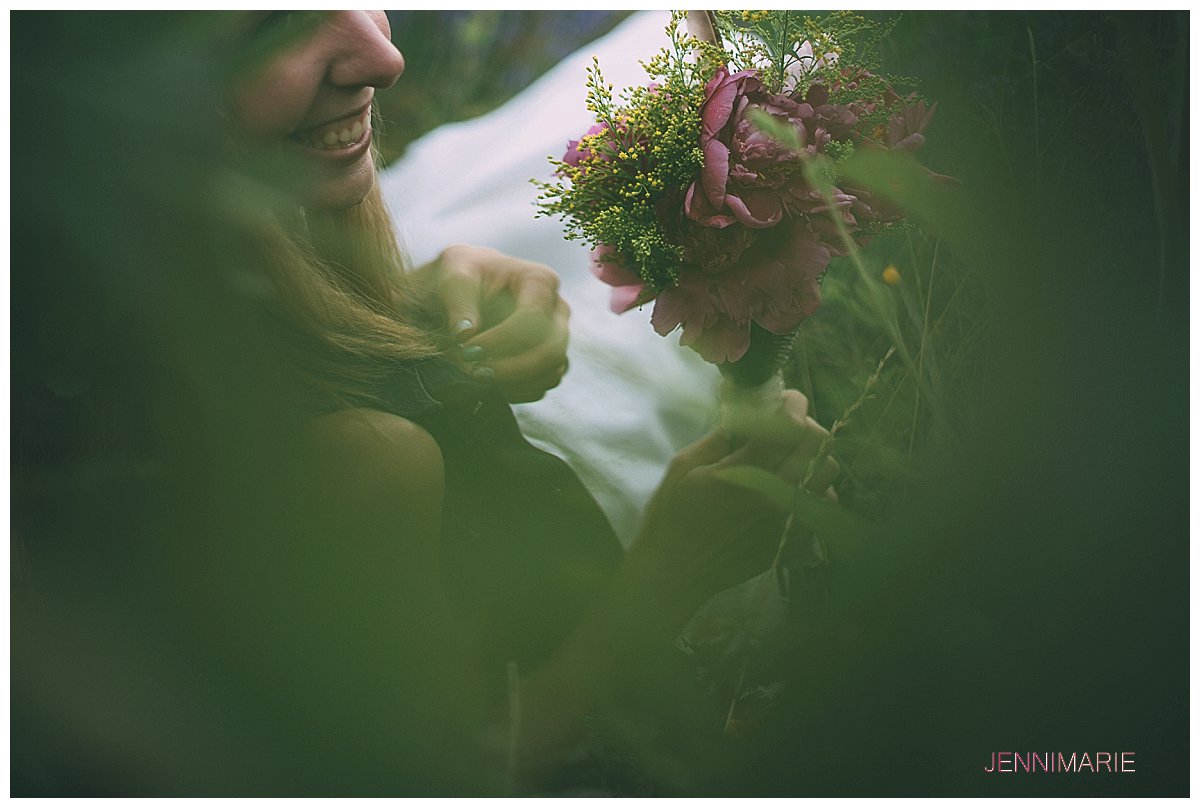 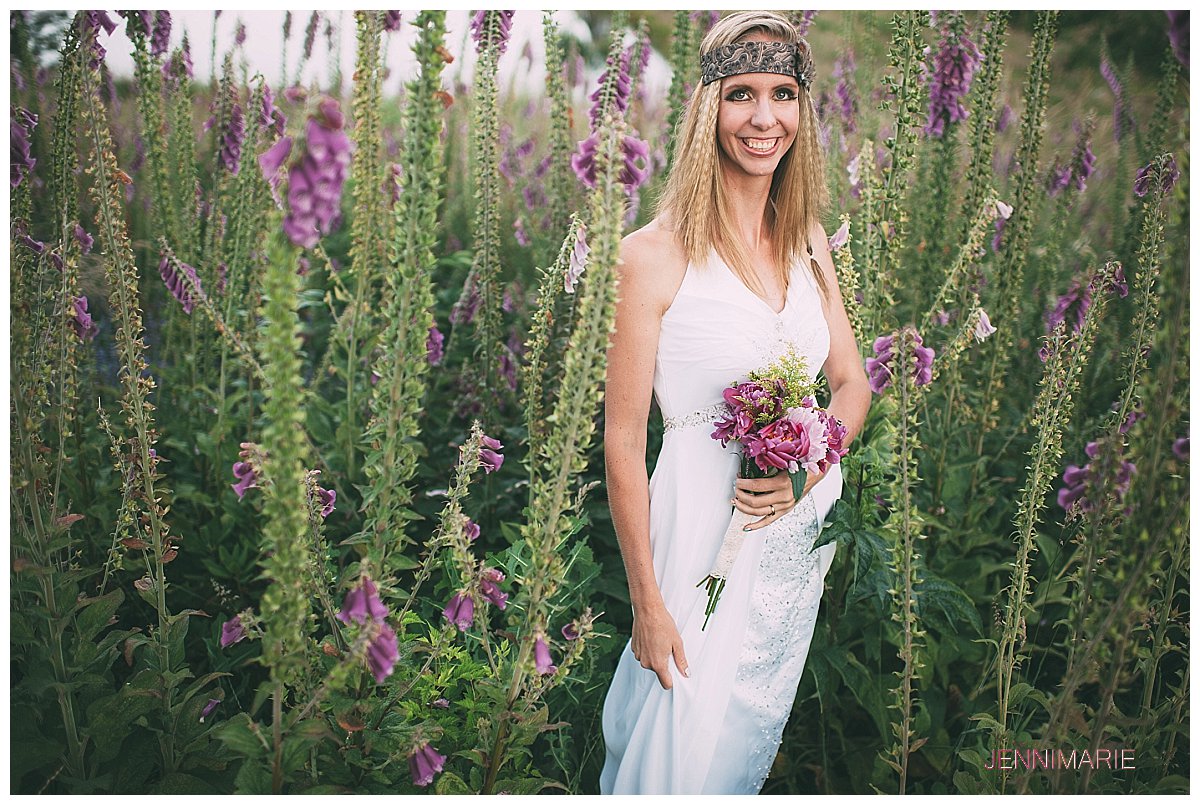 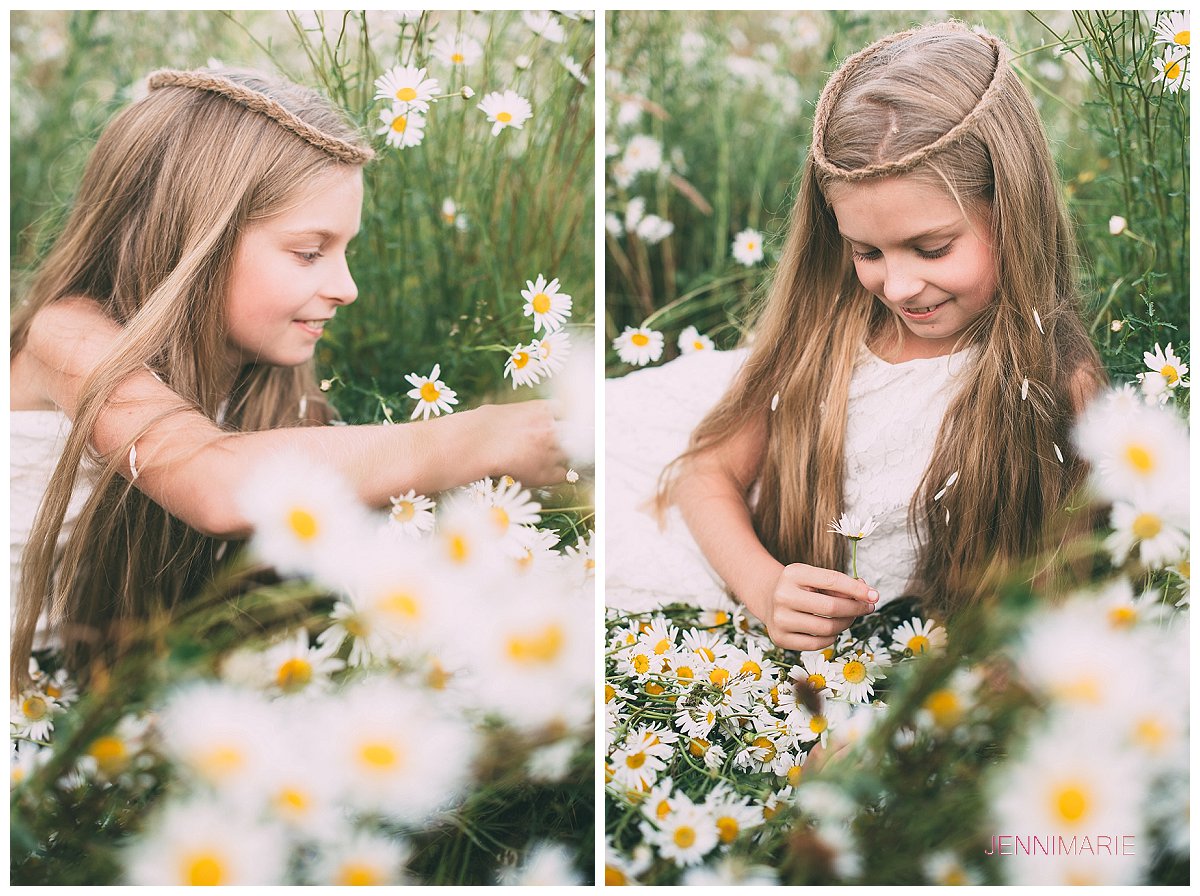 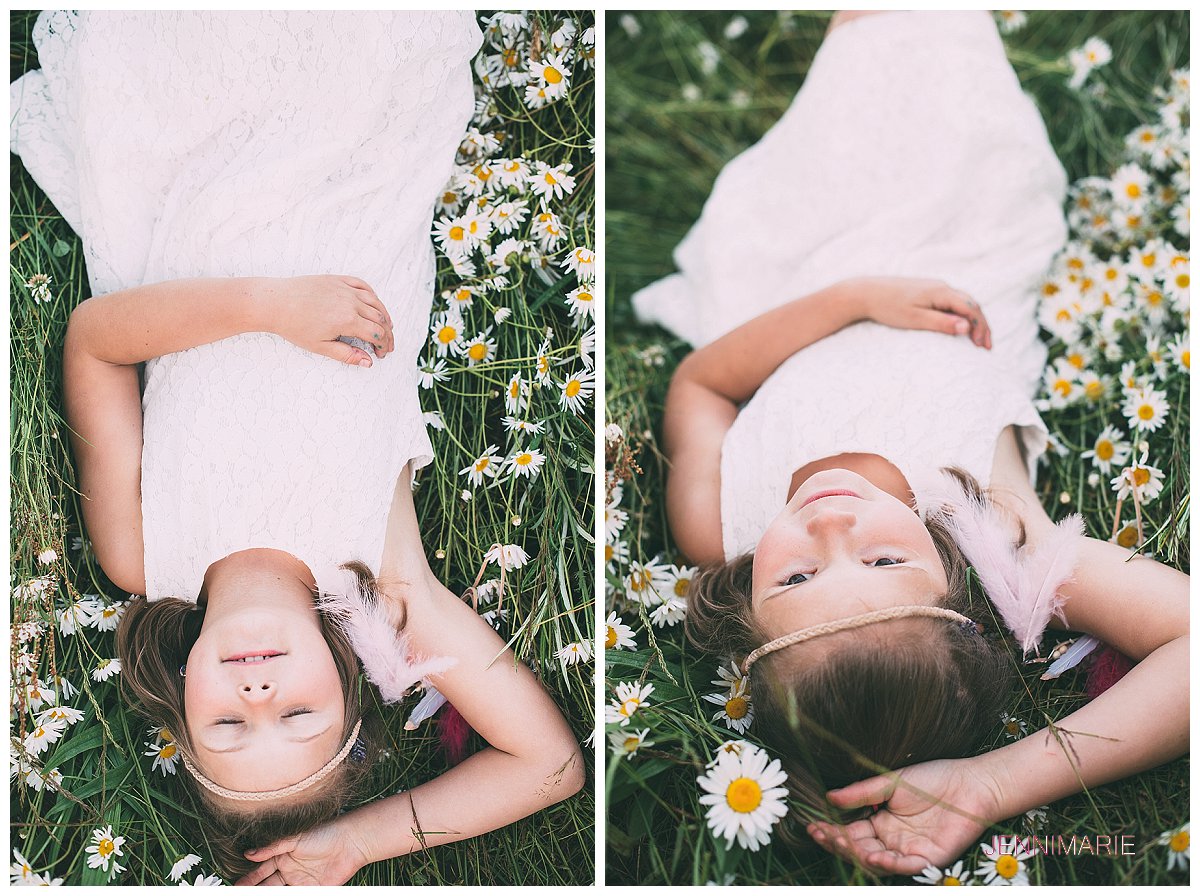 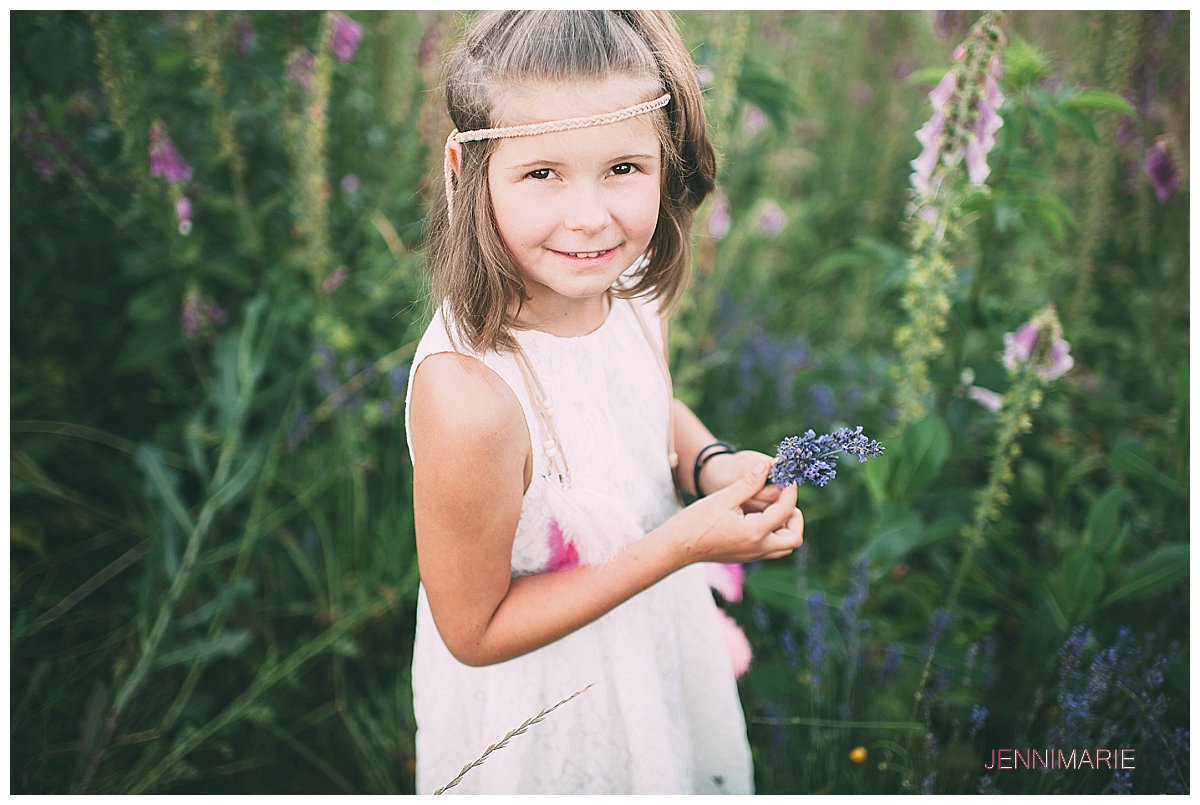 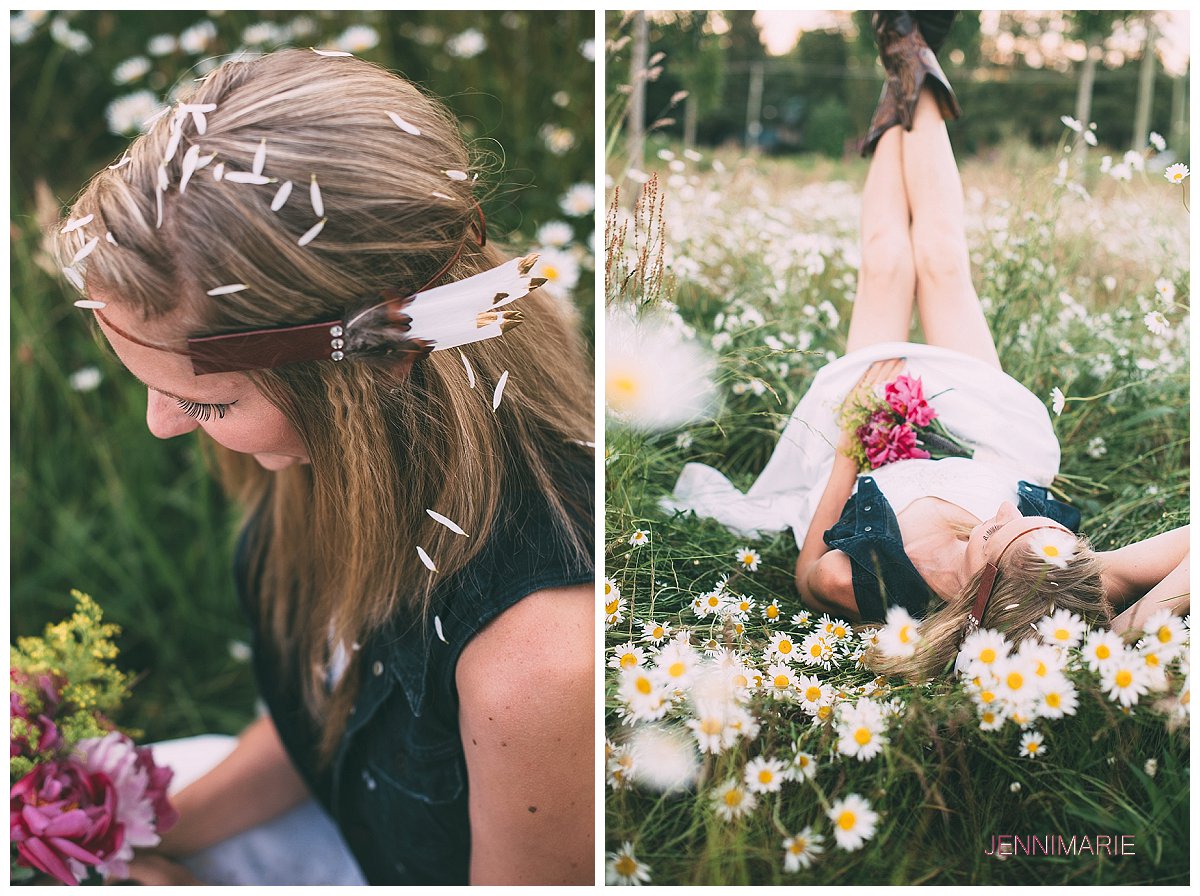 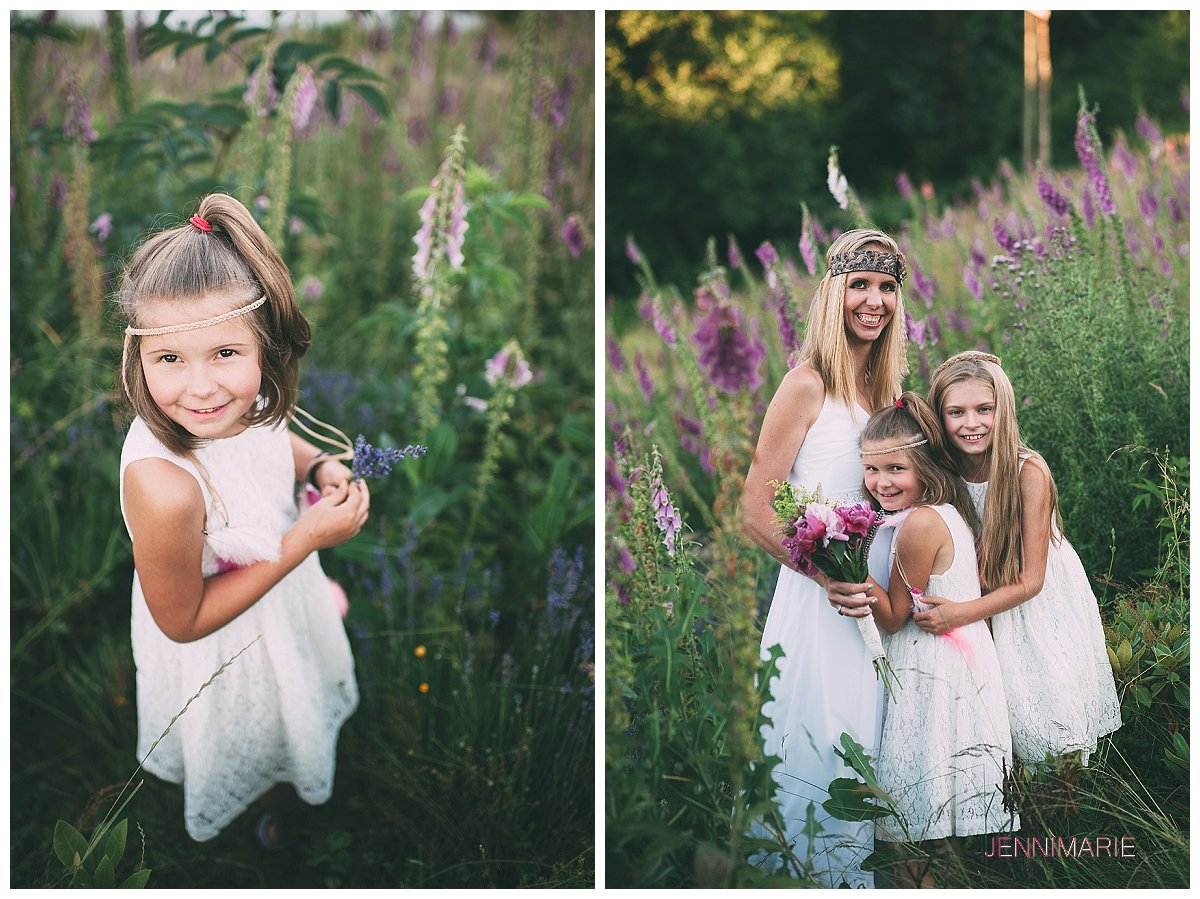 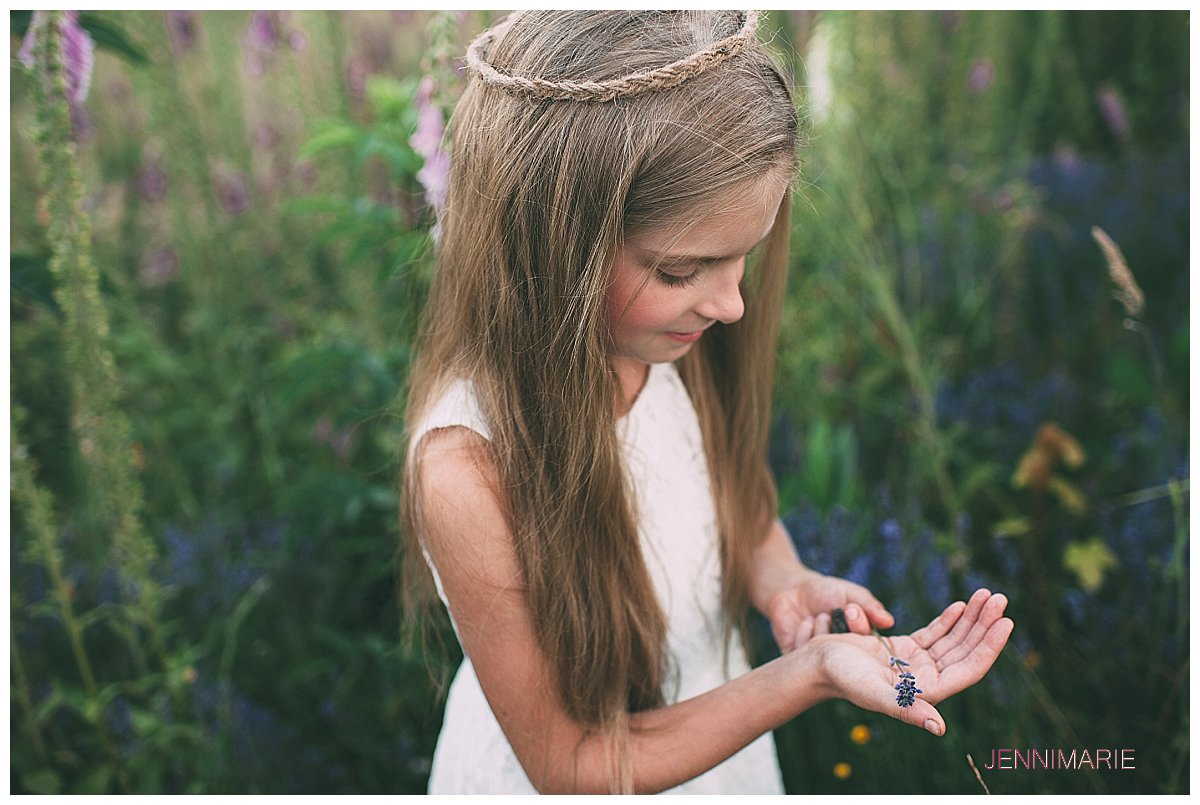 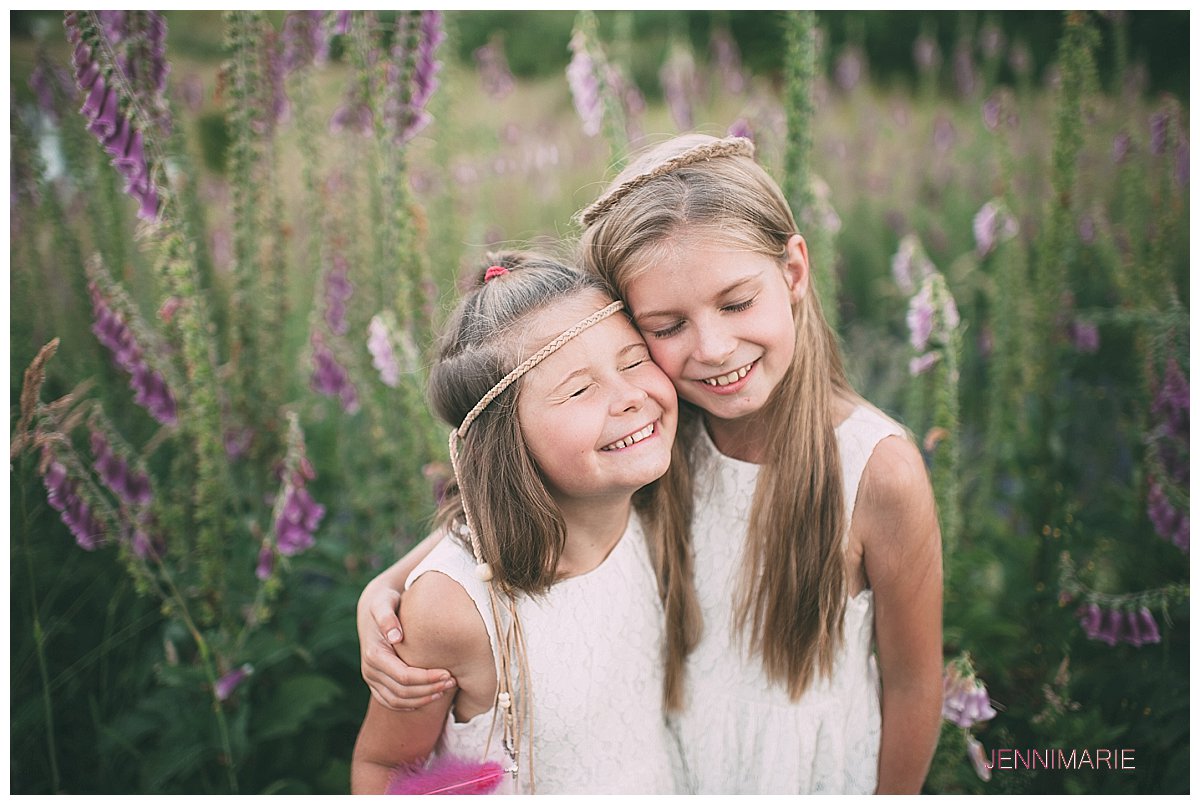 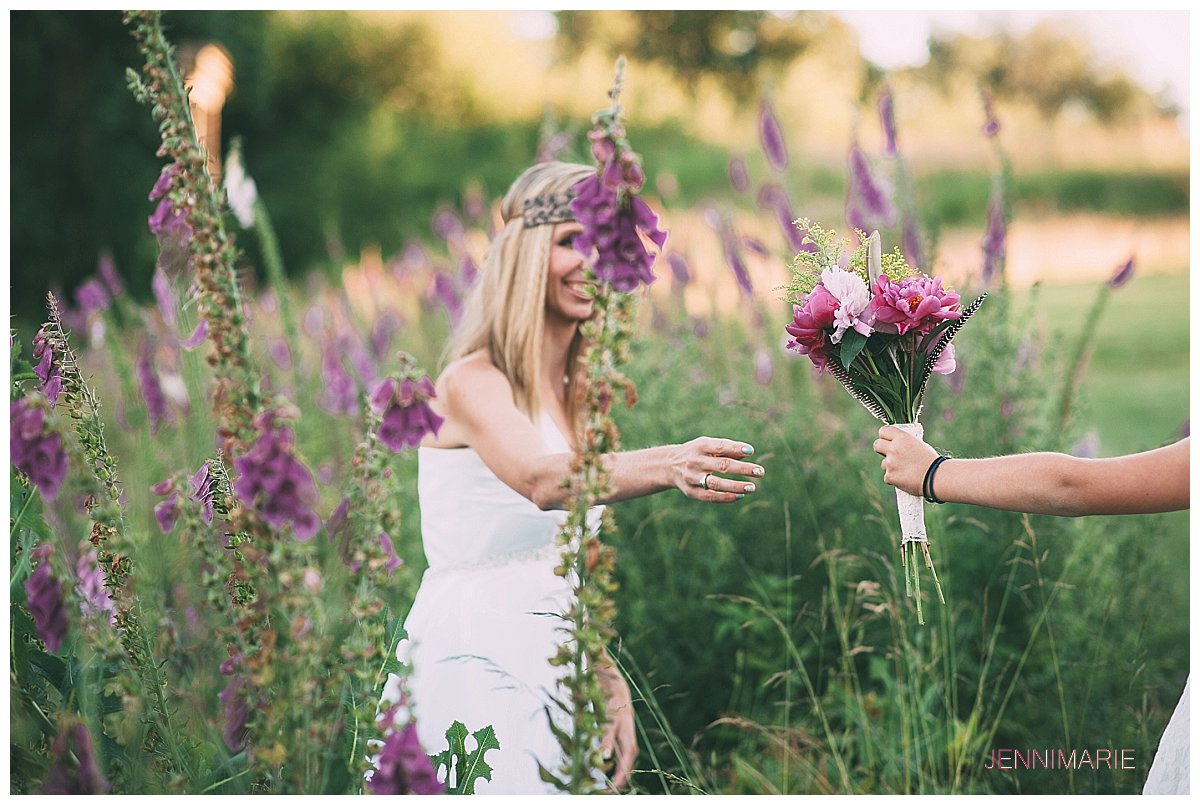 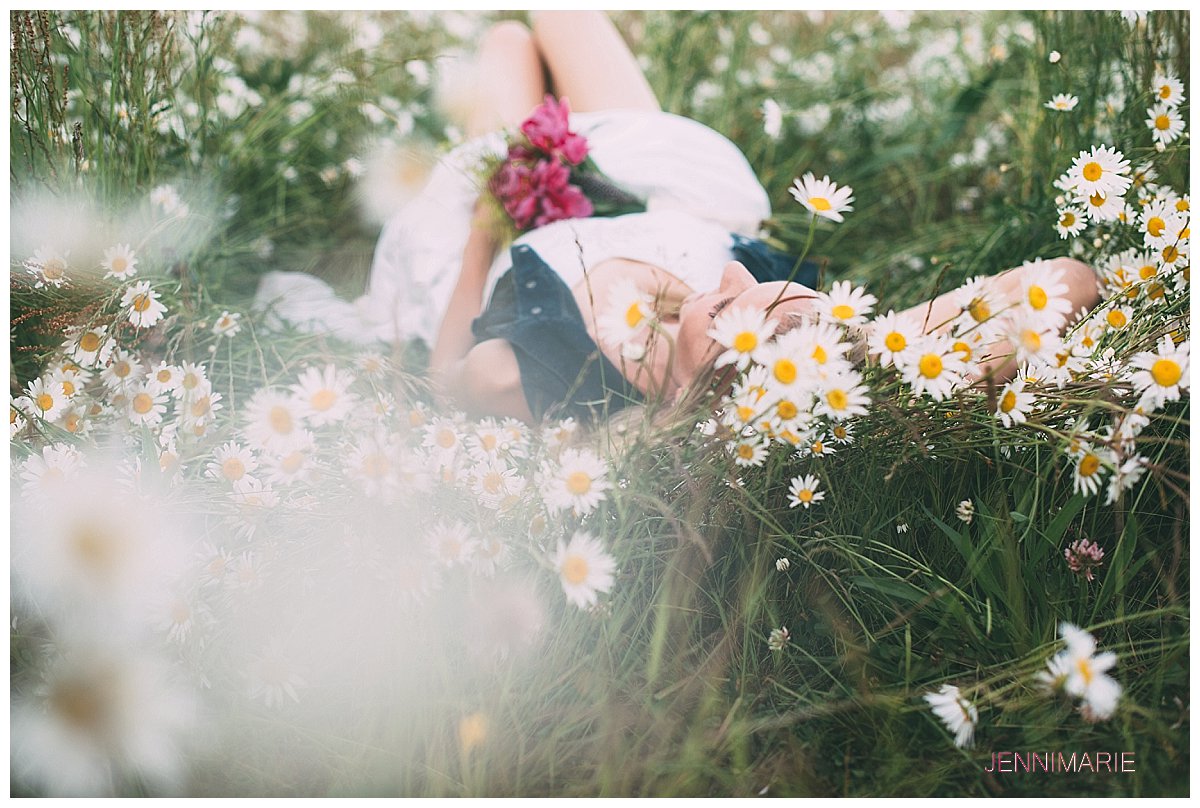 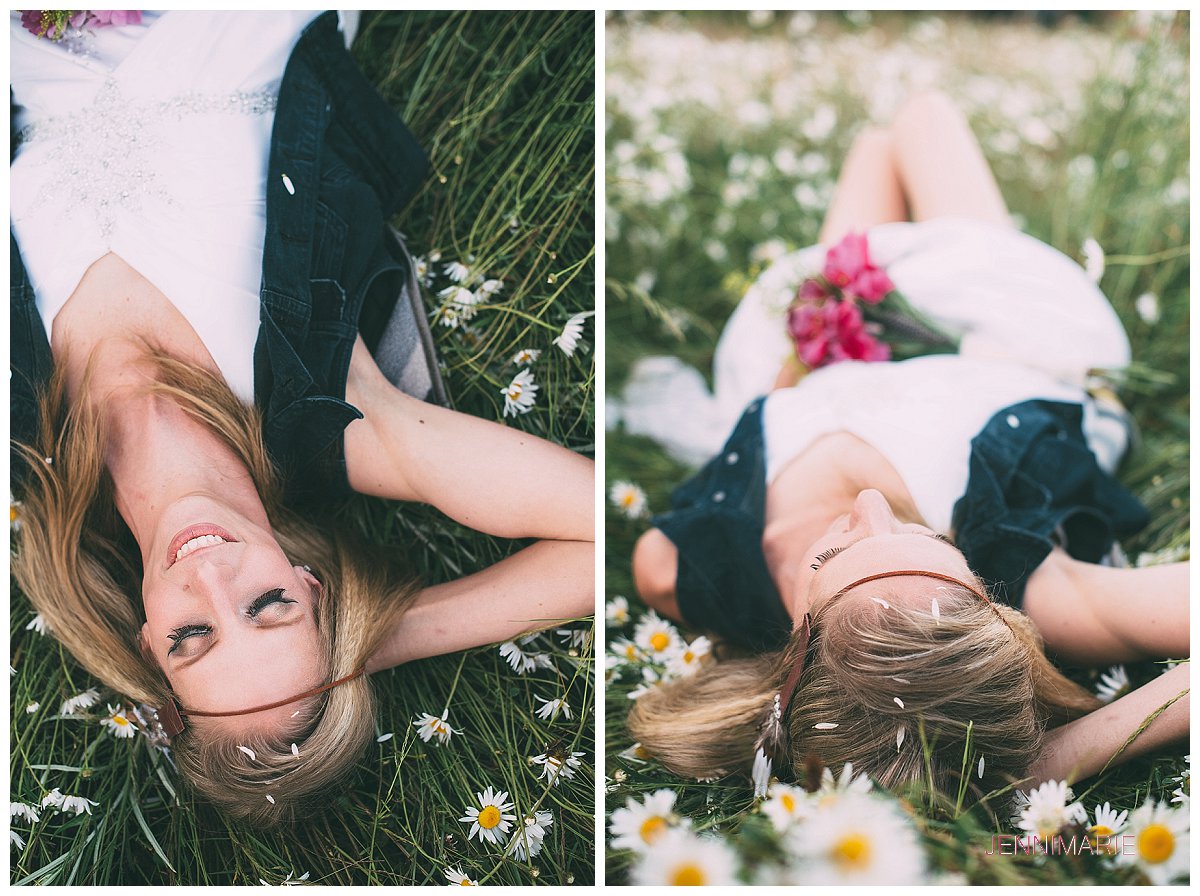 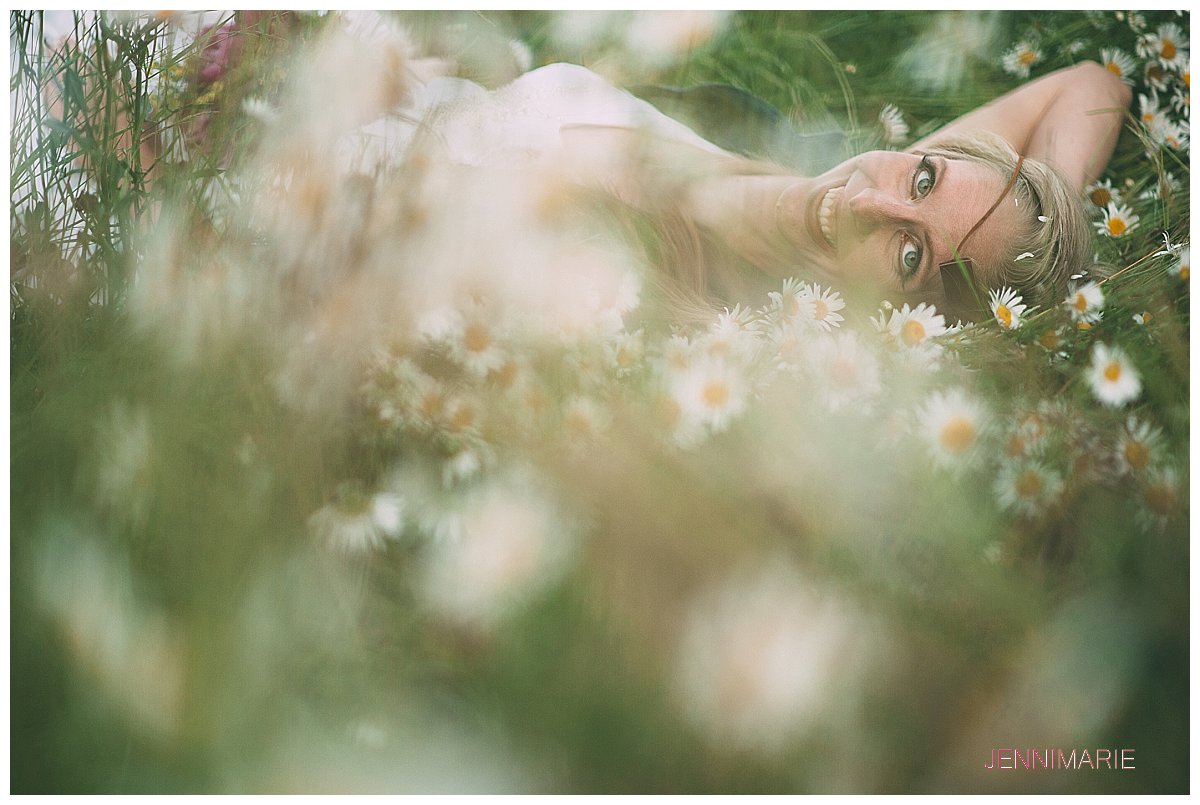 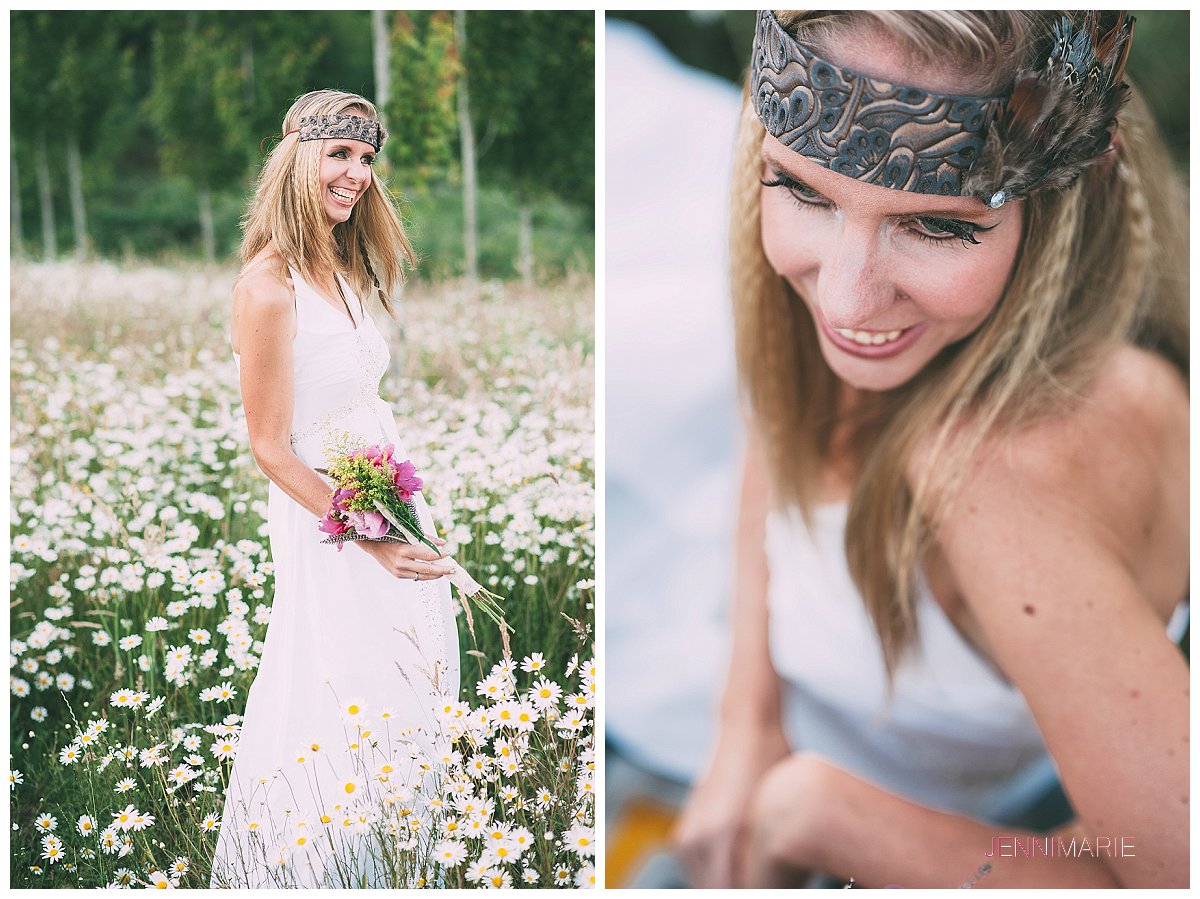 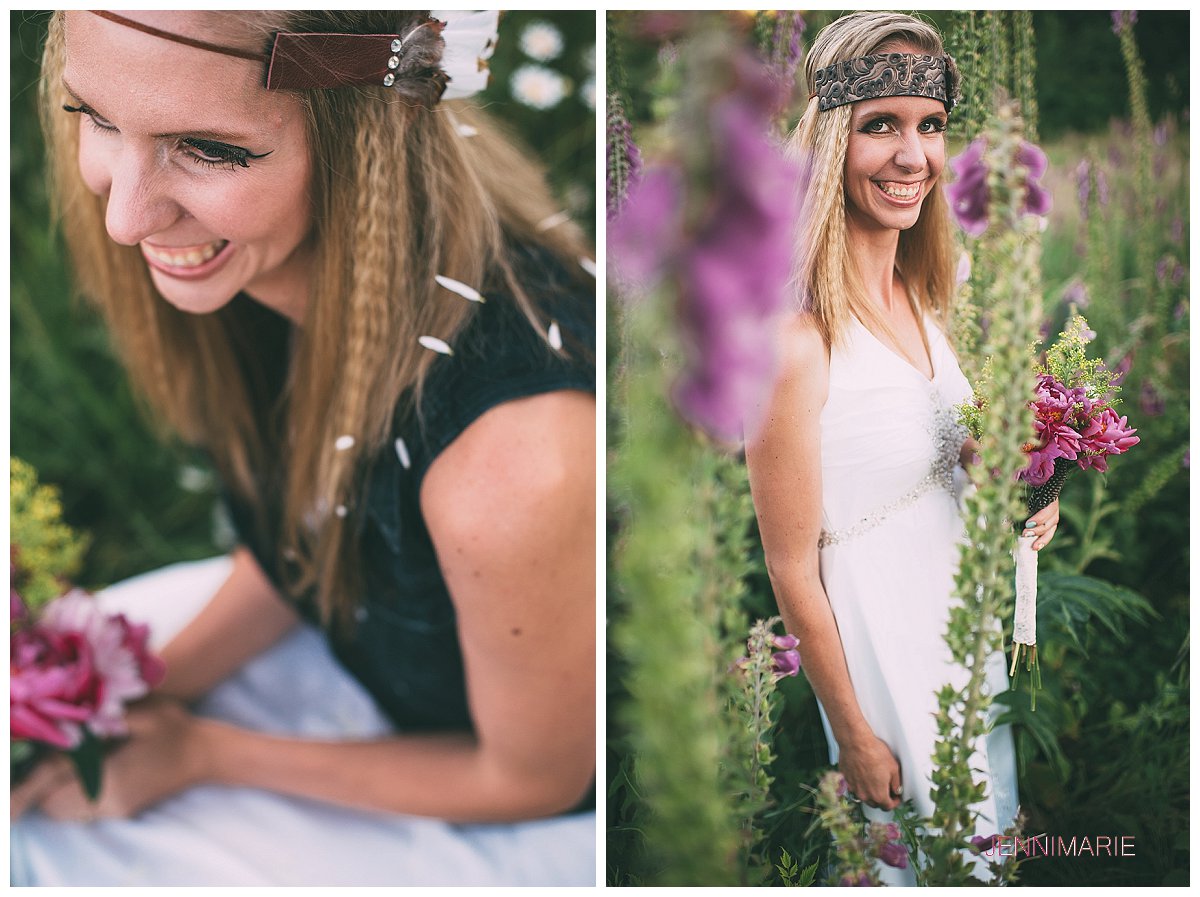 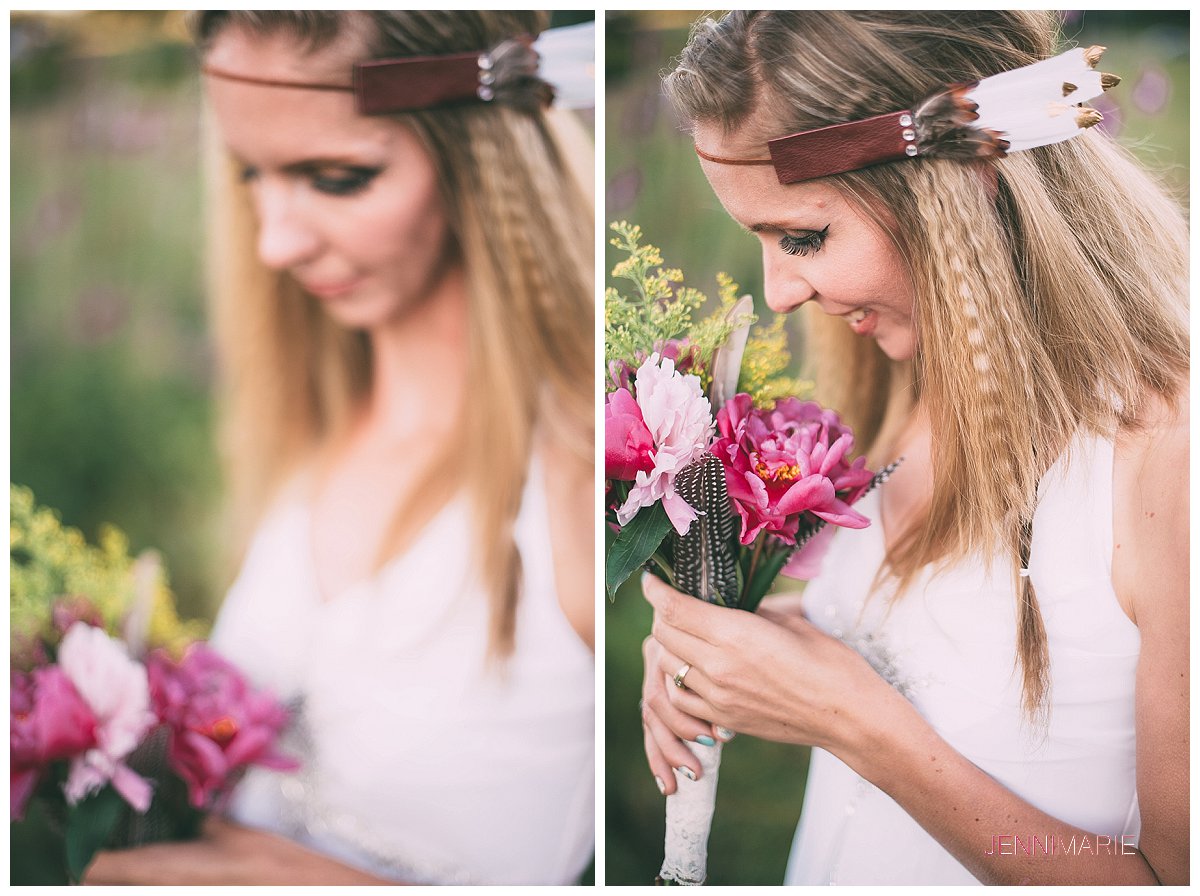 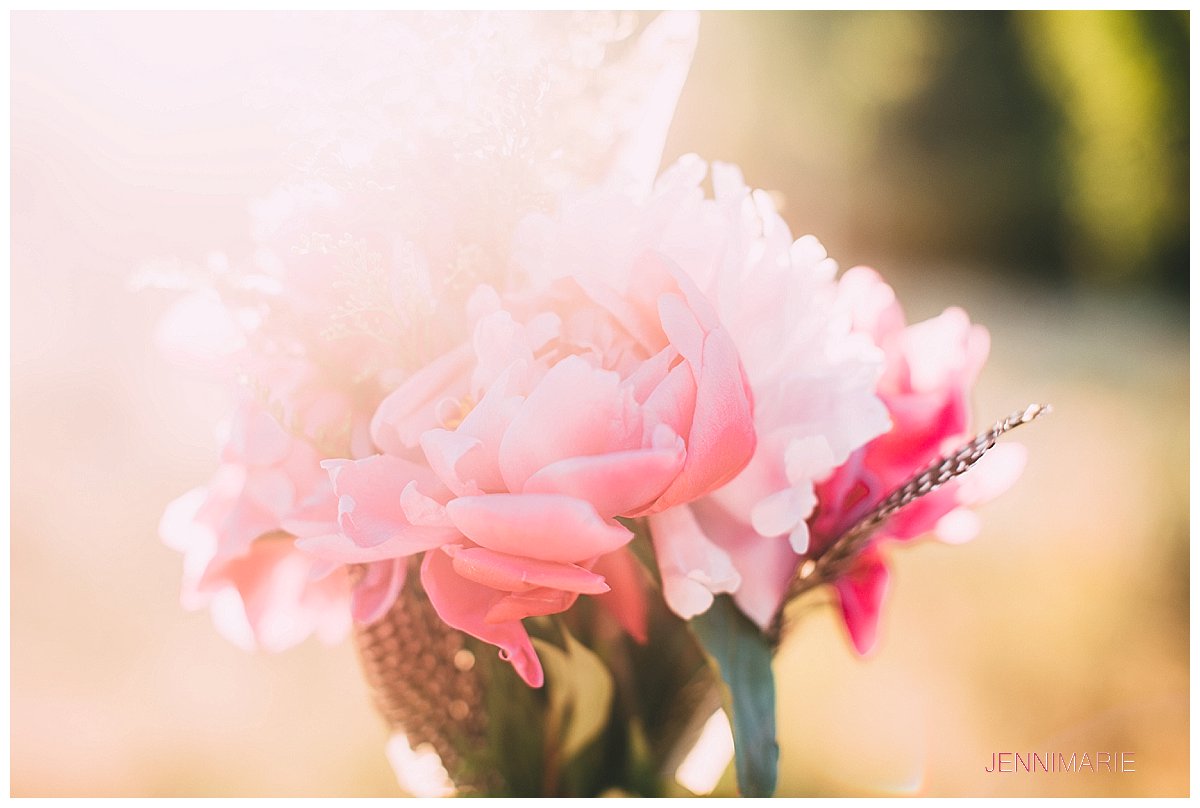 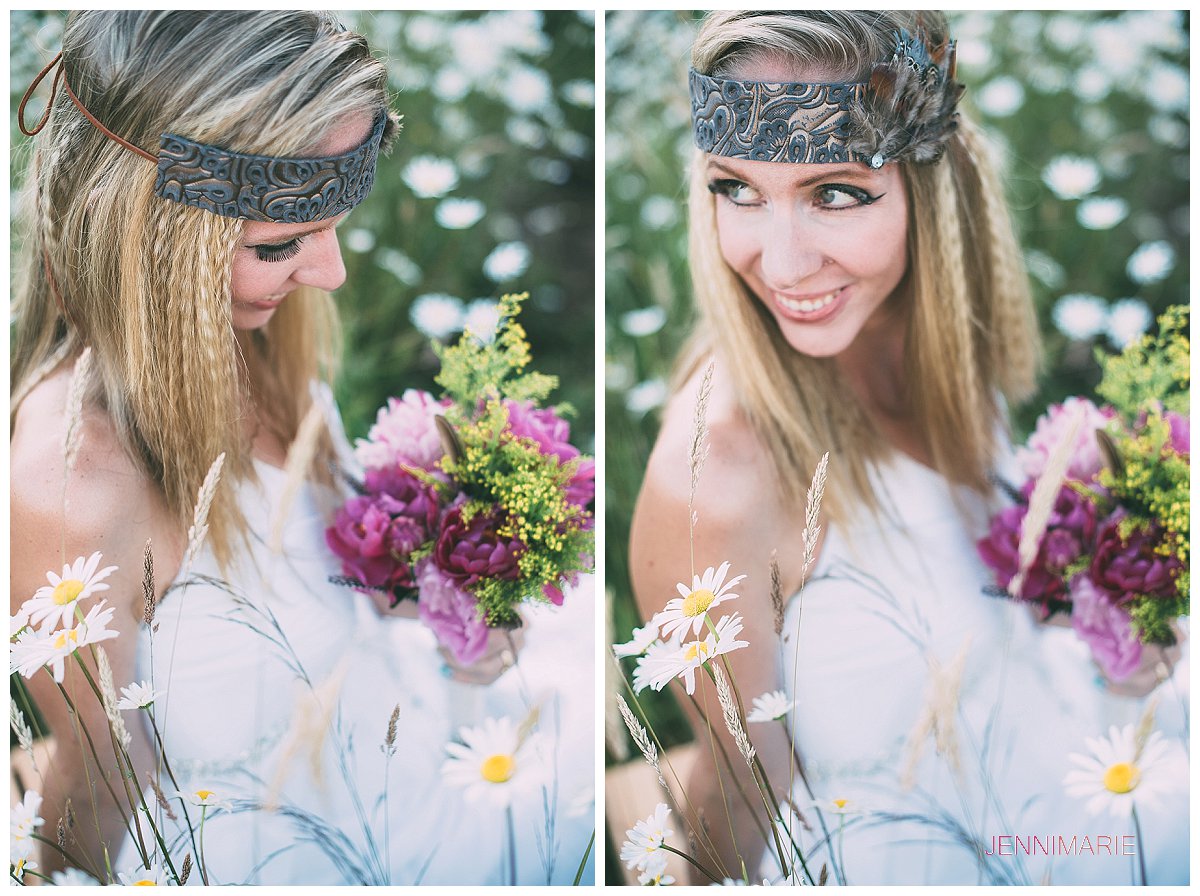 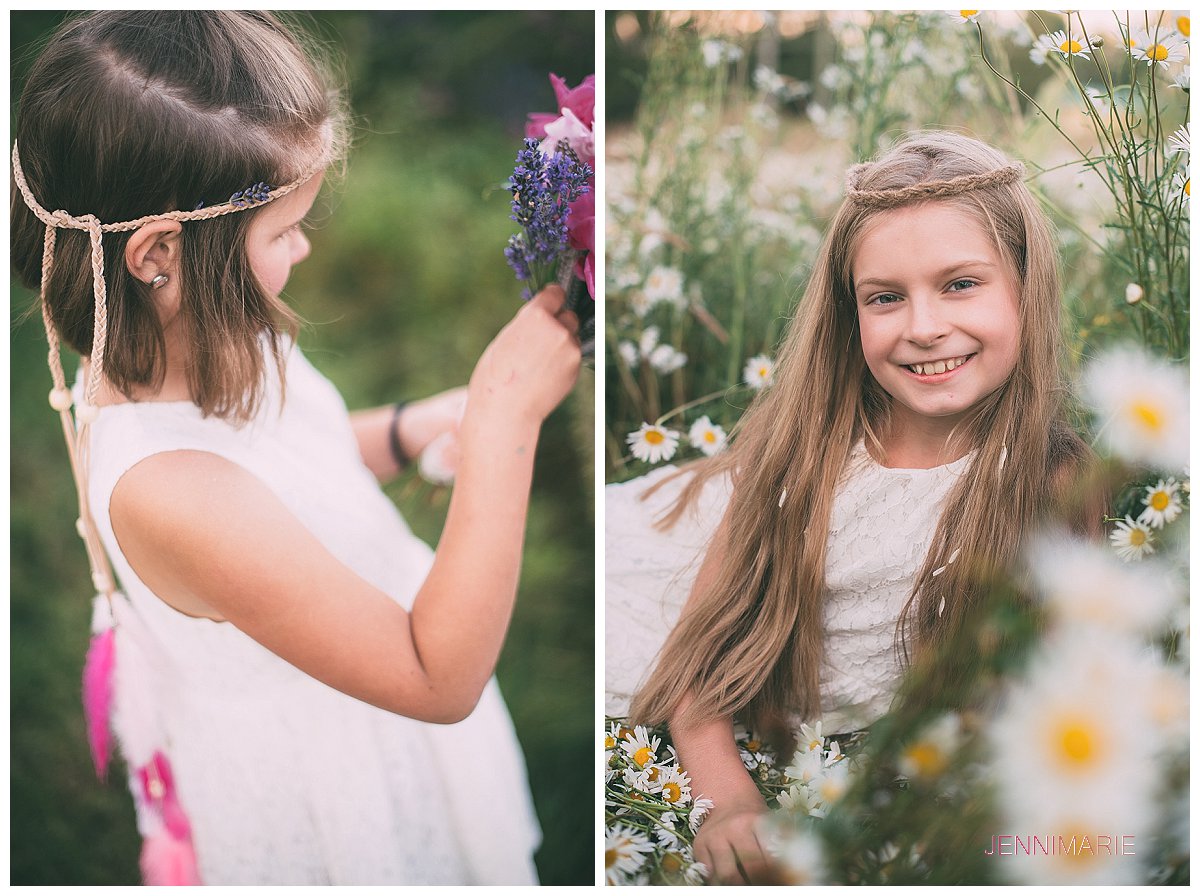 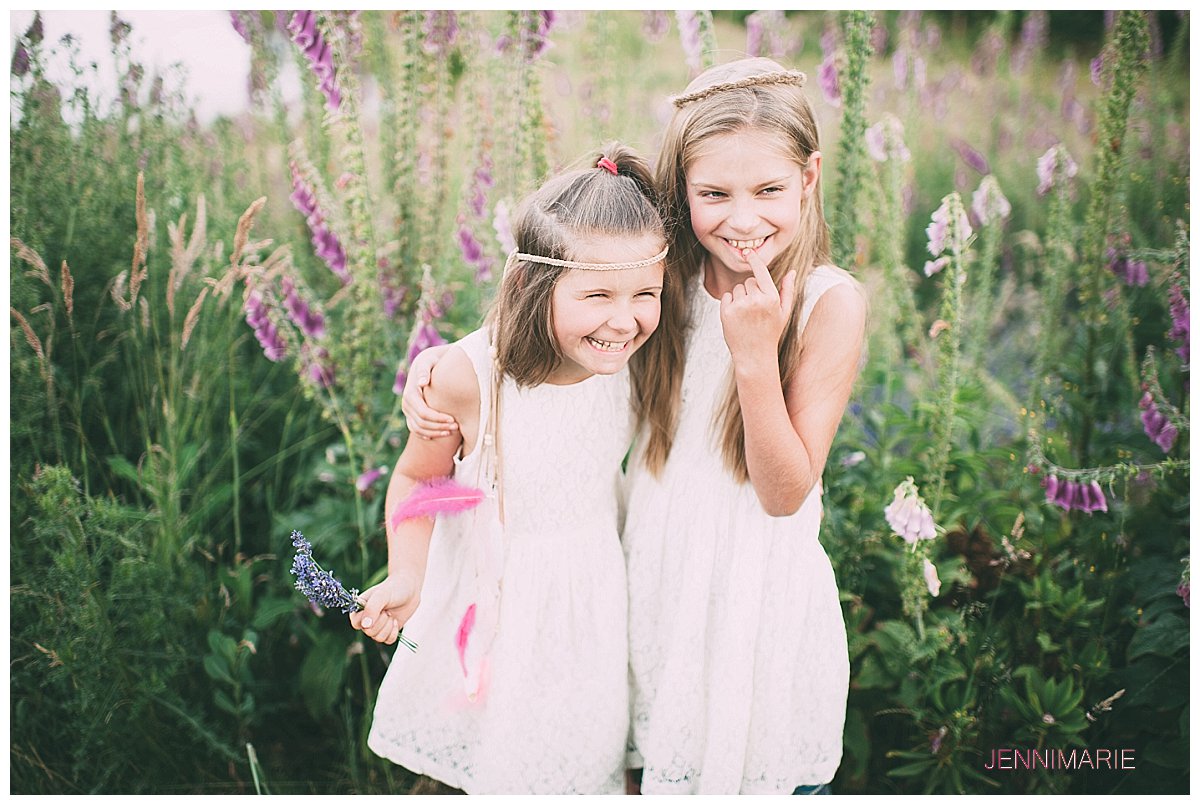 If you love Michelle’s headbands as much as I do, you can find them on Etsy.
I arranged the bouquet with flowers from She’s My Florist in Abbotsford.

Error: API requests are being delayed. New posts will not be retrieved.

Error: API requests are being delayed for this account. New posts will not be retrieved.