Yes, you spend eight hours in San Francisco and feel like you’ve tackled the whole city.  I know because I did it. =D

After shooting Rachel & Vince’s wedding at Swaneset in Pitt Meadows, BC one Friday, I hopped on a Saturday flight down to California to shoot Kevin & Amanda’s wedding in Lodi on Sunday.  What better way to spend a Monday? Touring a new city. (Note to self: two weddings and a travel day does not an energetic Jennifer make. But the story is more impressive this way. And it’s completely true. So there. Be amazed. :-P)

2:30pm – Armed with our all-day pass and a goal, we stood in line and waited for the Cable Car.  Word to the wise: on the cable car, ALWAYS ride on the running board.  It’s better than skateboarding up and down those notorious hills and it gives you the best views.

3:07pm – After wandering the streets of China Town, we stumbled upon the San Francisco Fortune Cookie Factory and stood mesmerized by the sights and smells. I chose not to take a photo because I didn’t want to pay the fifty cents requested and I regret it.  Pay the fifty cents. Take a photo. Show all your friends.

4:26pm – After hopping on another Cable Car (our all-day pass was quickly becoming a worthwhile investment!), we huffed and puffed our way up Lombard Street. As counter intuitive as it might sound (going UP the hill when we could have easily just walked DOWN the hill?) the extra effort made the effort and experience even more valuable.

5:04pm – We made it down to Fisherman’s Wharf and then meandered to the Boudin Baker  at Pier 39. The $2 I spent on fresh baked sourdough was totally worth it for a snack break and people watching. (The detour to watch the sea lions was equally impressive.)

5:40pm – After a few false starts, we finally found the right bus that accepted our all-day-pass (yes, there’s more than one bus line and, yes, the pass only works on certain lines) and made our way to the pinnacle of beauty for the day: The Golden Gate Bridge.

6:40pm – As much as I love water and bridges and golden hour, being at The Bridge as the sun dipped below the mountain range? Magical.

7:54pm – Using that ever-valuable bus pass, the next stop was dinner back at Fisherman’s Wharf.  It wouldn’t be a proper California experience without at least one In n Out Burger, right? Right.

8:58pm – One final cable car ride of the day (still standing on the running board, of course, even after walking 11.48 miles around the city) and a walk to the parking garage and a drive to the hotel and my eight hours in San Francisco was completely a success. 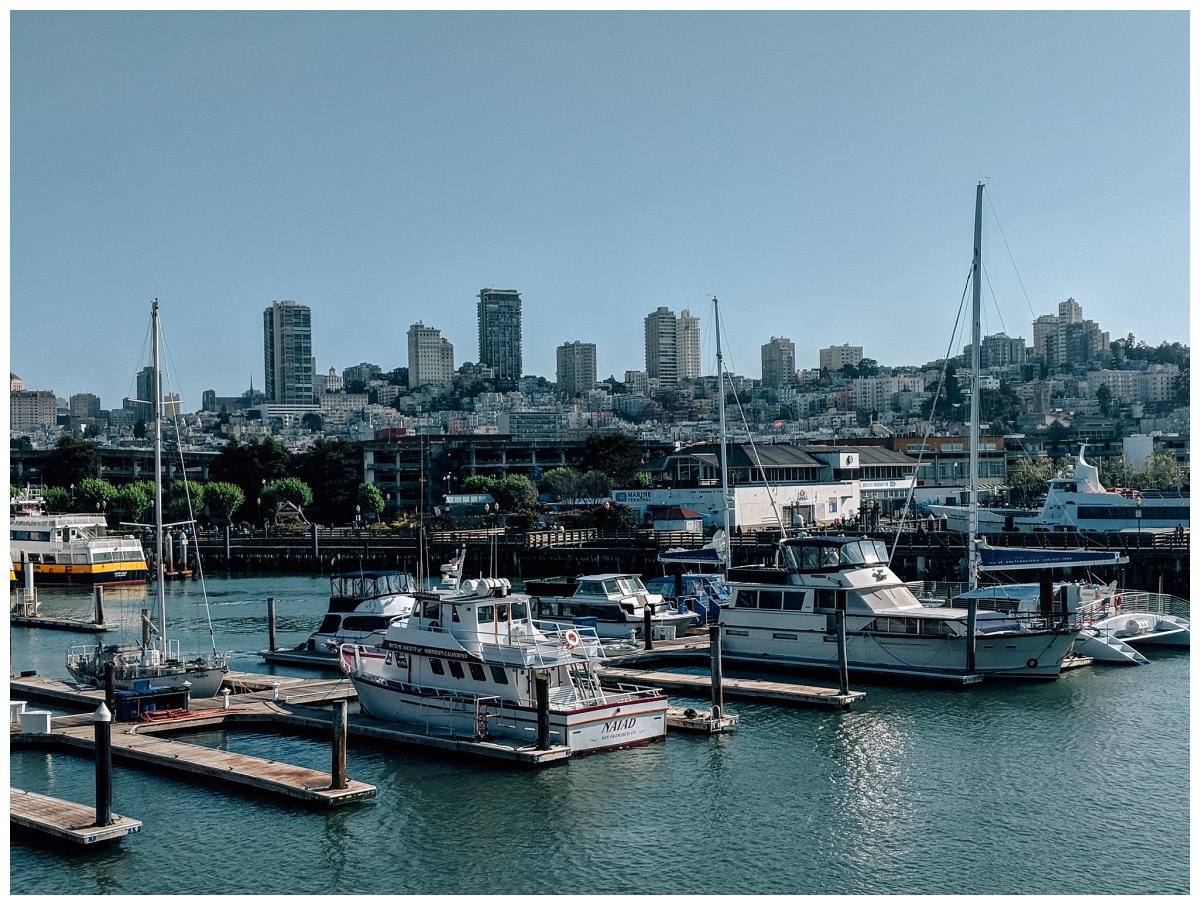 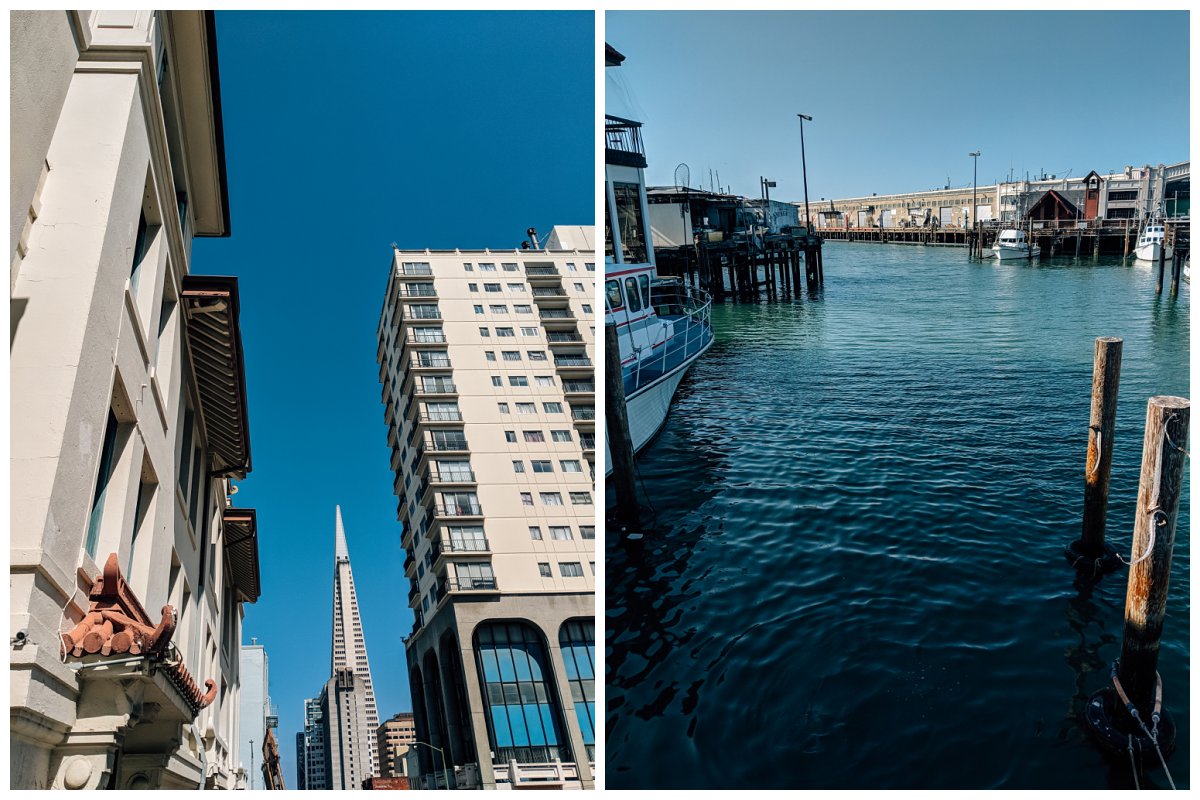 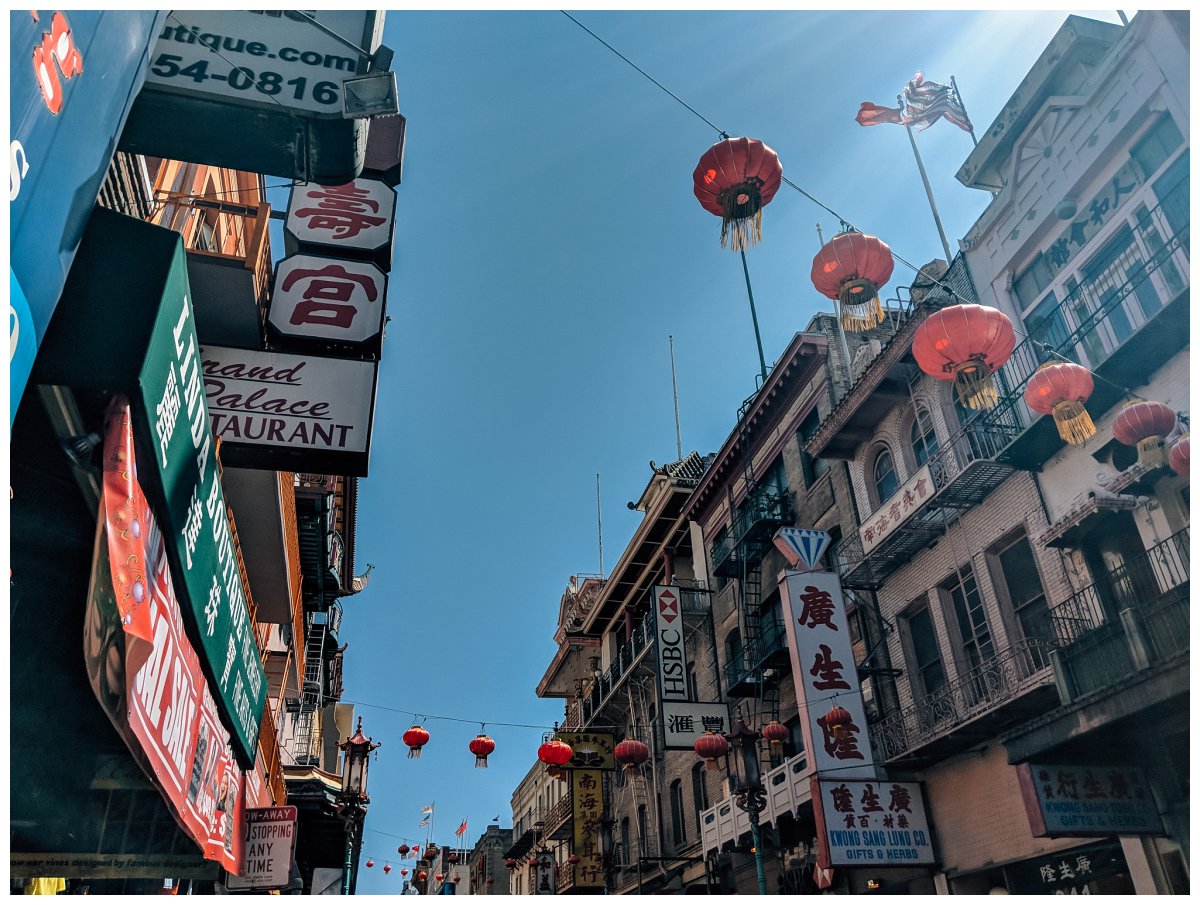 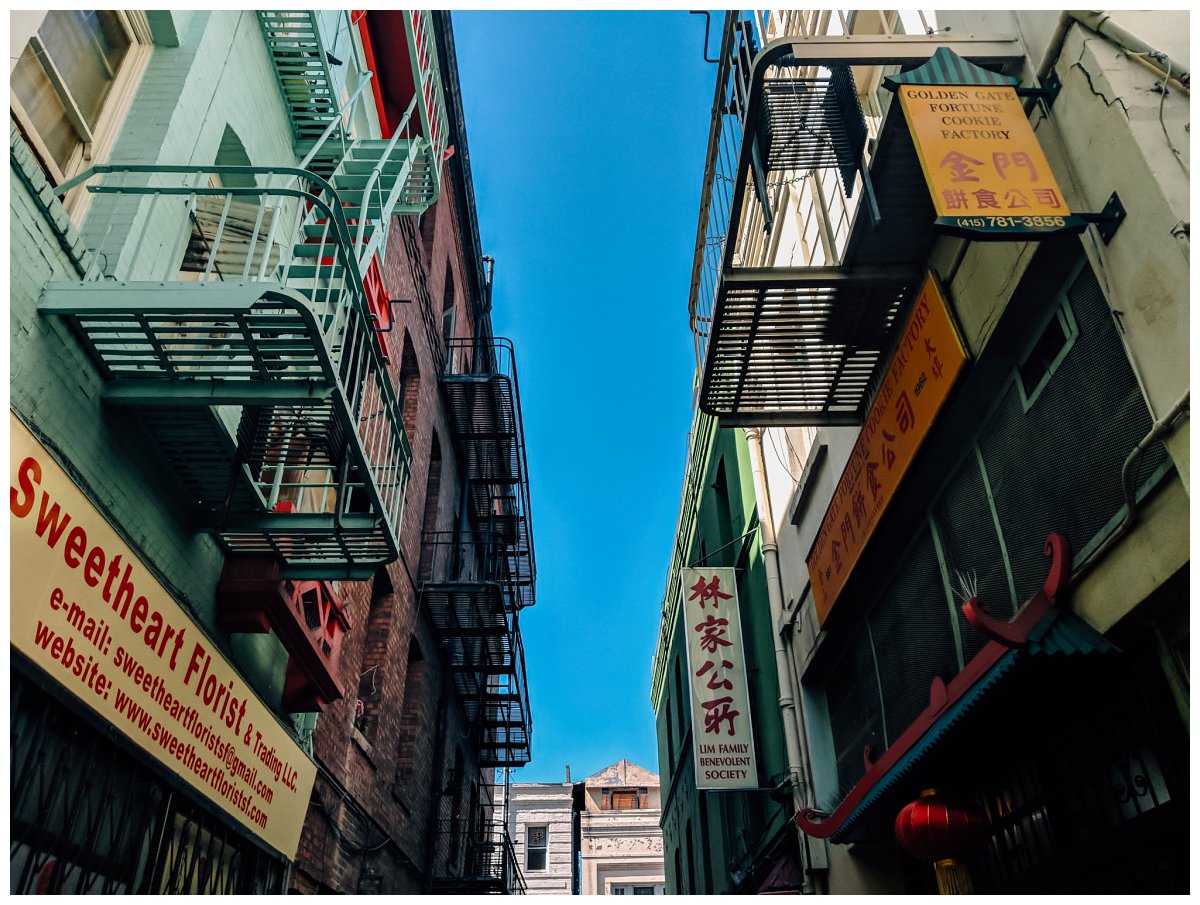 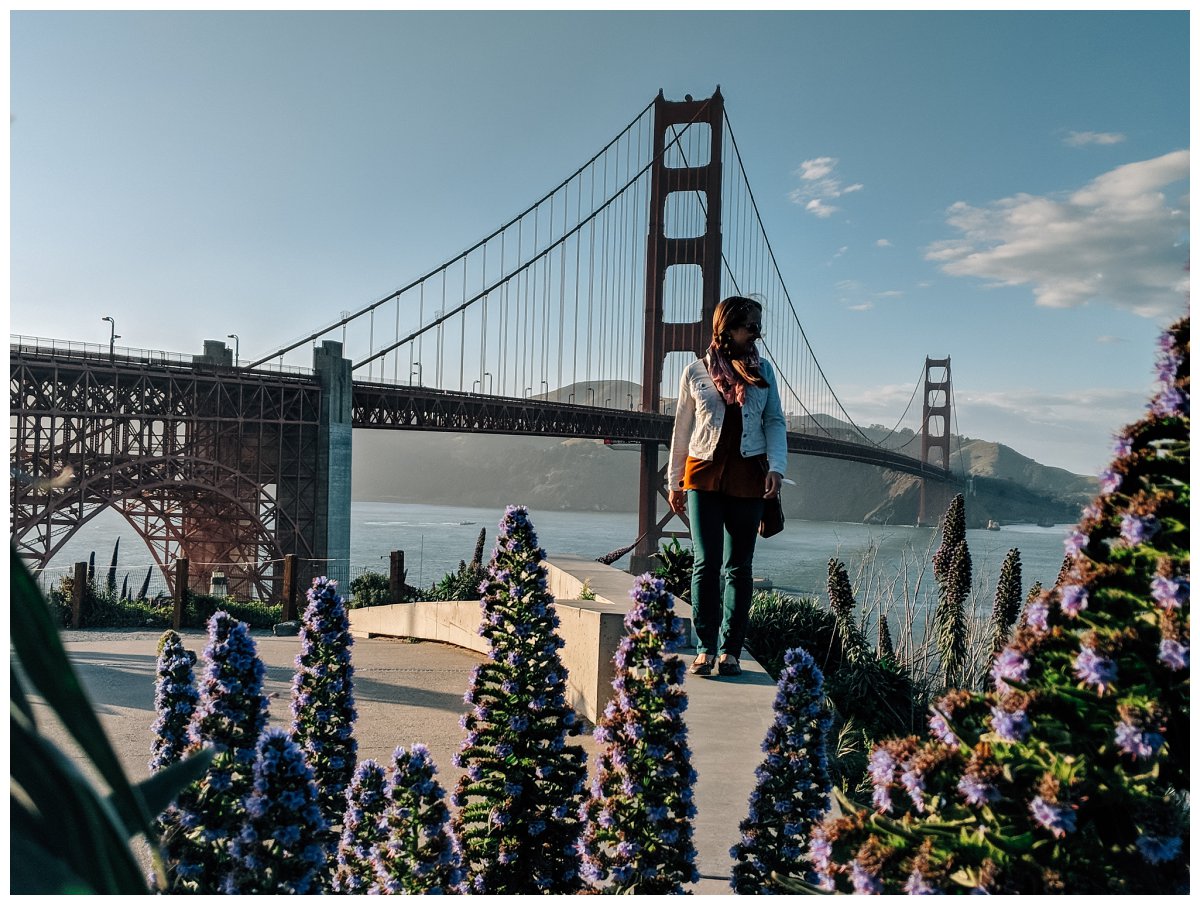 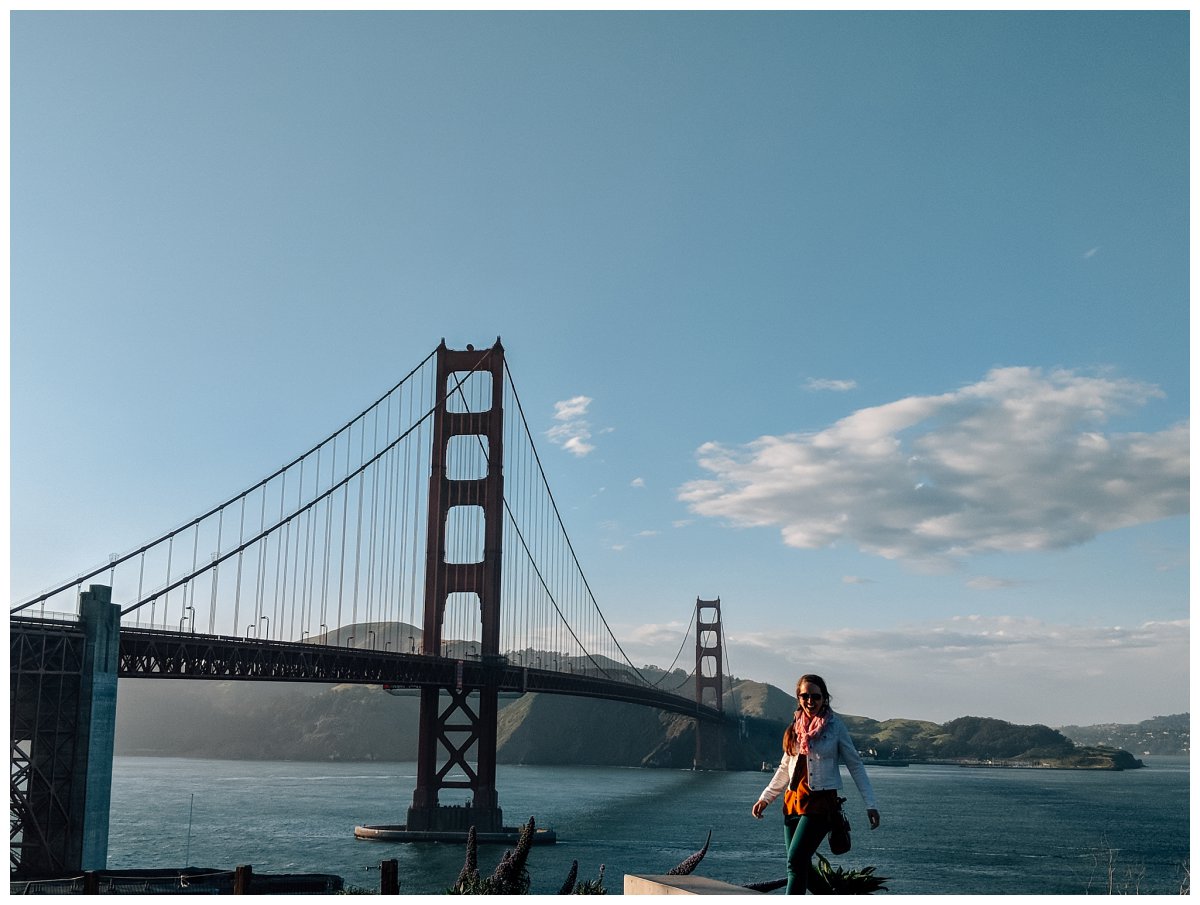 These workman were starting their commute home (as in: climb down the cable, walk across the bridge, and get into their car) and decided they needed to photo bomb my photo op.  Does that make them the celebrity? Or me the celebrity? 😉 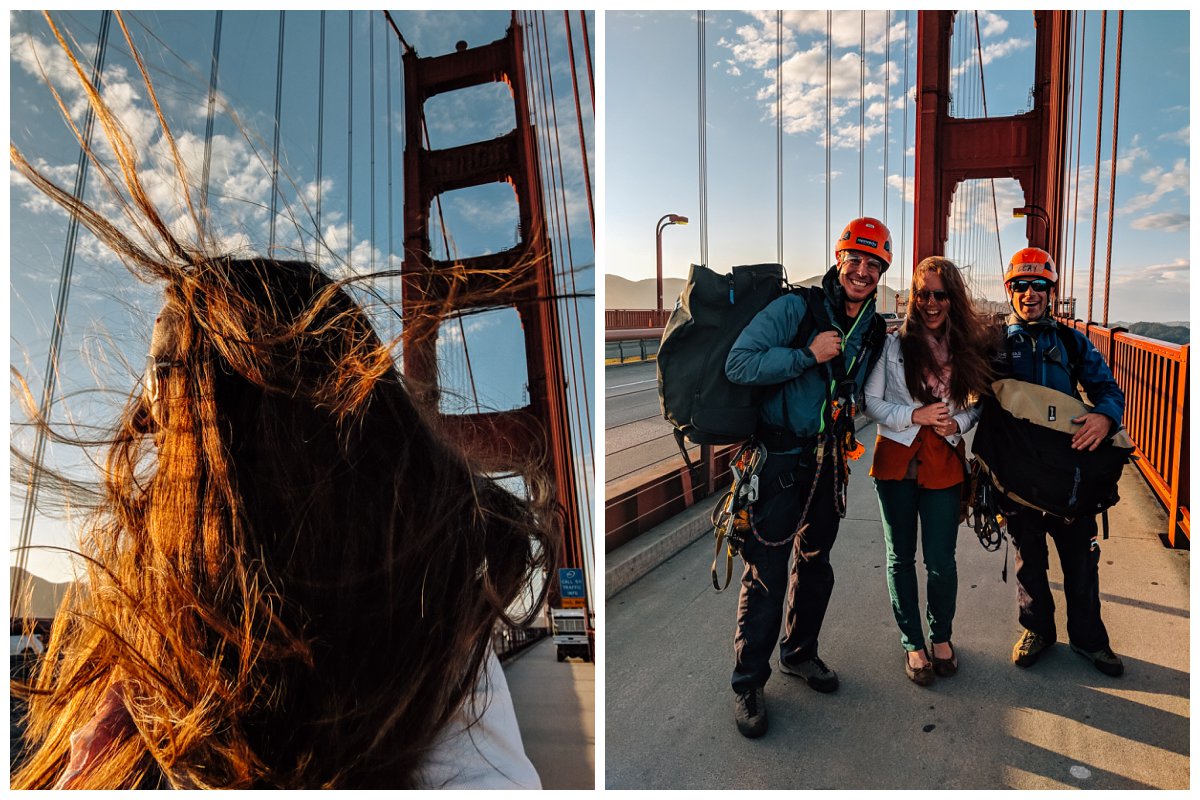 (Thanks to a random encounter at WPPI, I was able to meet up with Lisa while in her city and she crafted an itinerary that gave me a fantastic eight hours in San Francisco that literally hit all my tourist goals out of the park.  We talked shop, compared notes, and became friends while circumnavigating her city! Thanks, Lisa!) 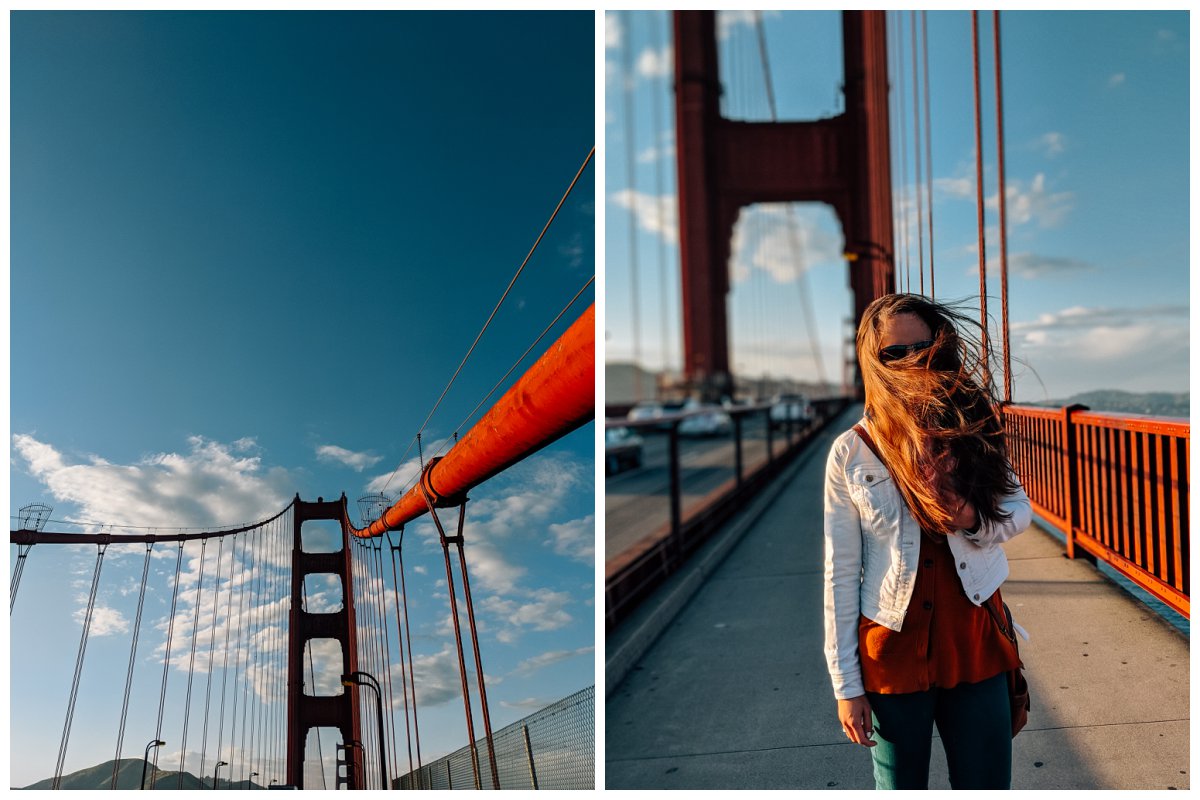 P.S. I love my hair. So much. Especially in the wind. So much wind. 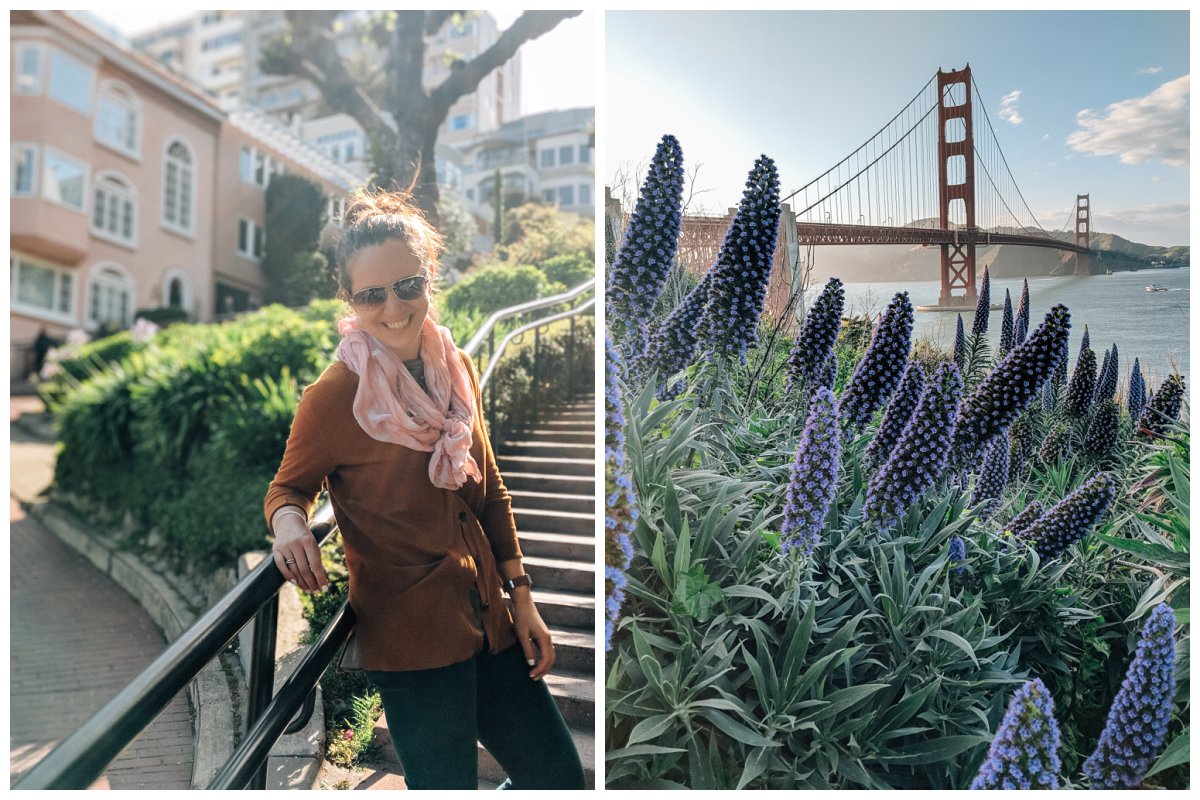 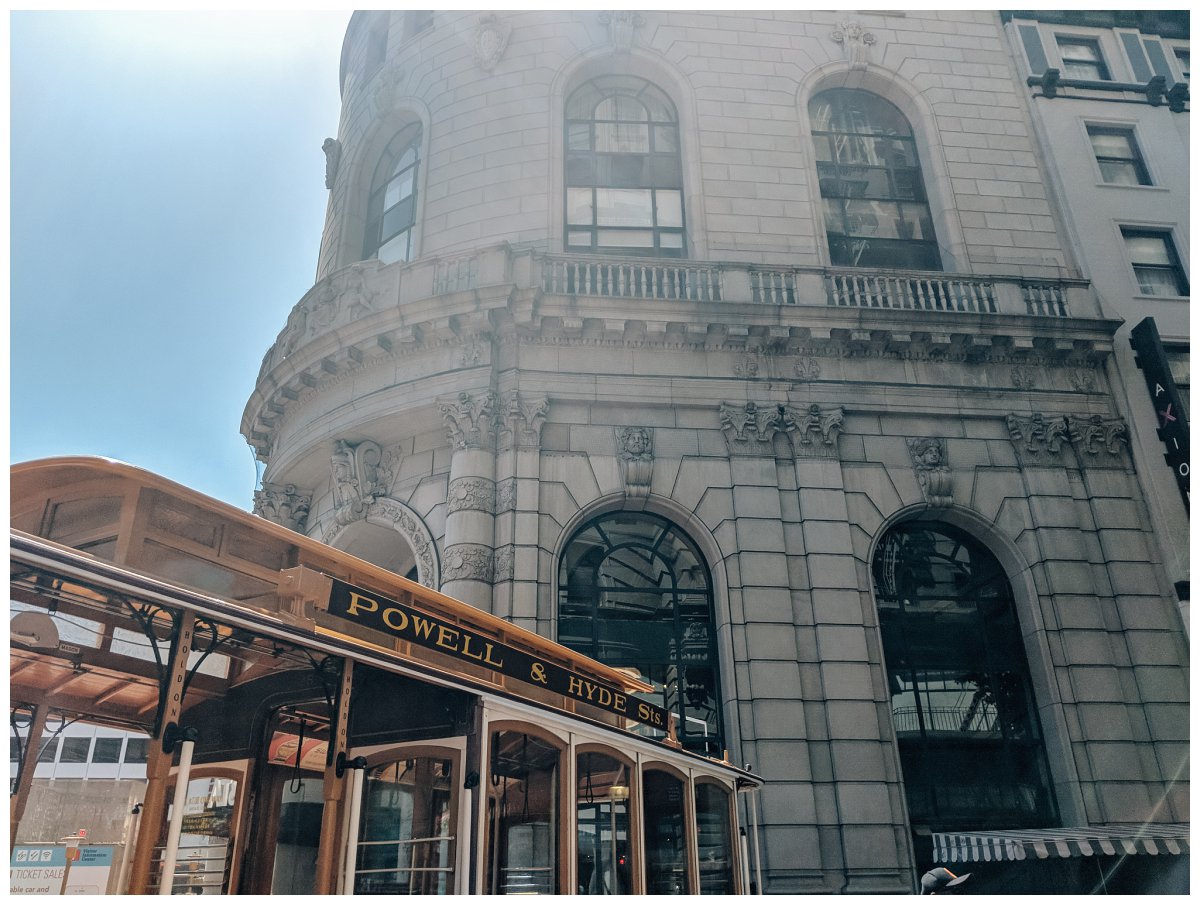 I will never drive downtown San Francisco after seeing how erratically a Cable Car drives.  Are there even rules? Or is it a free-for-all? 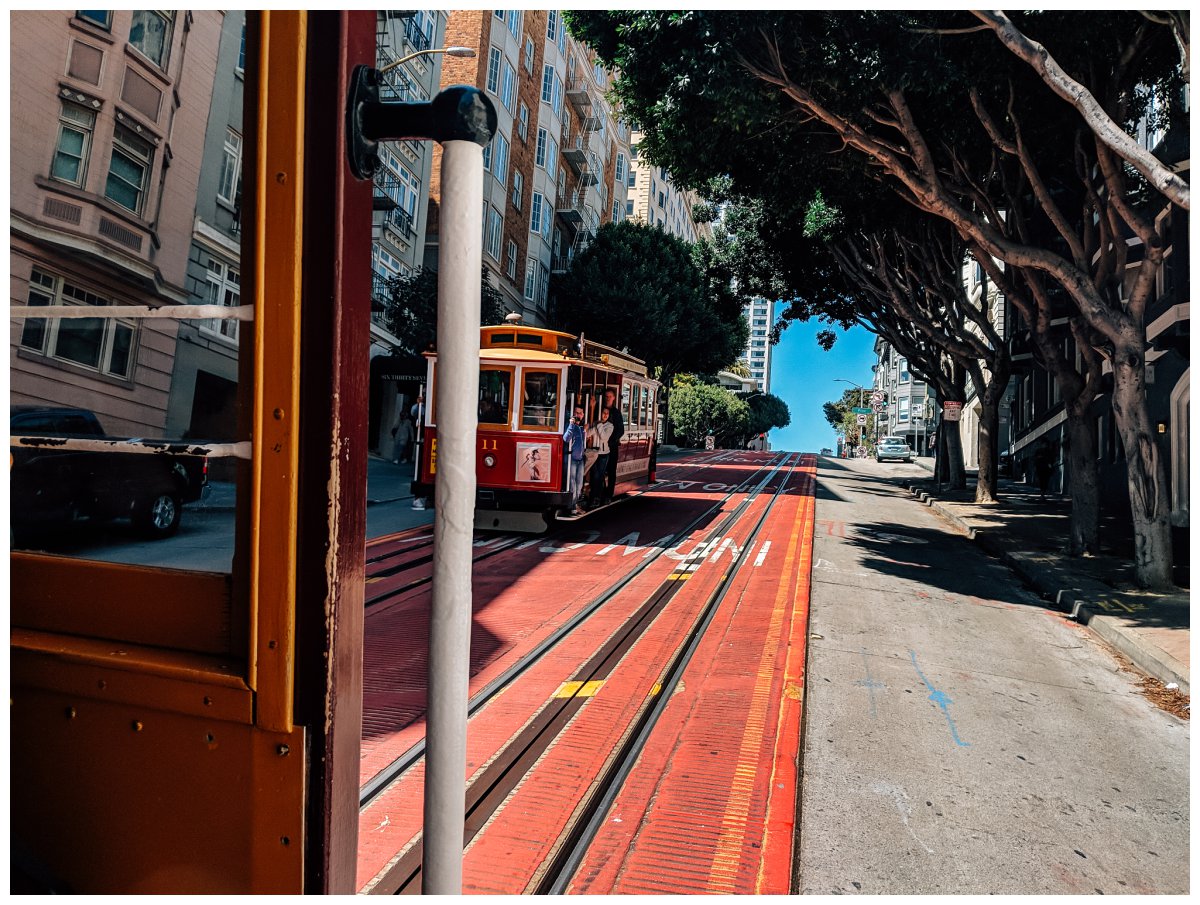 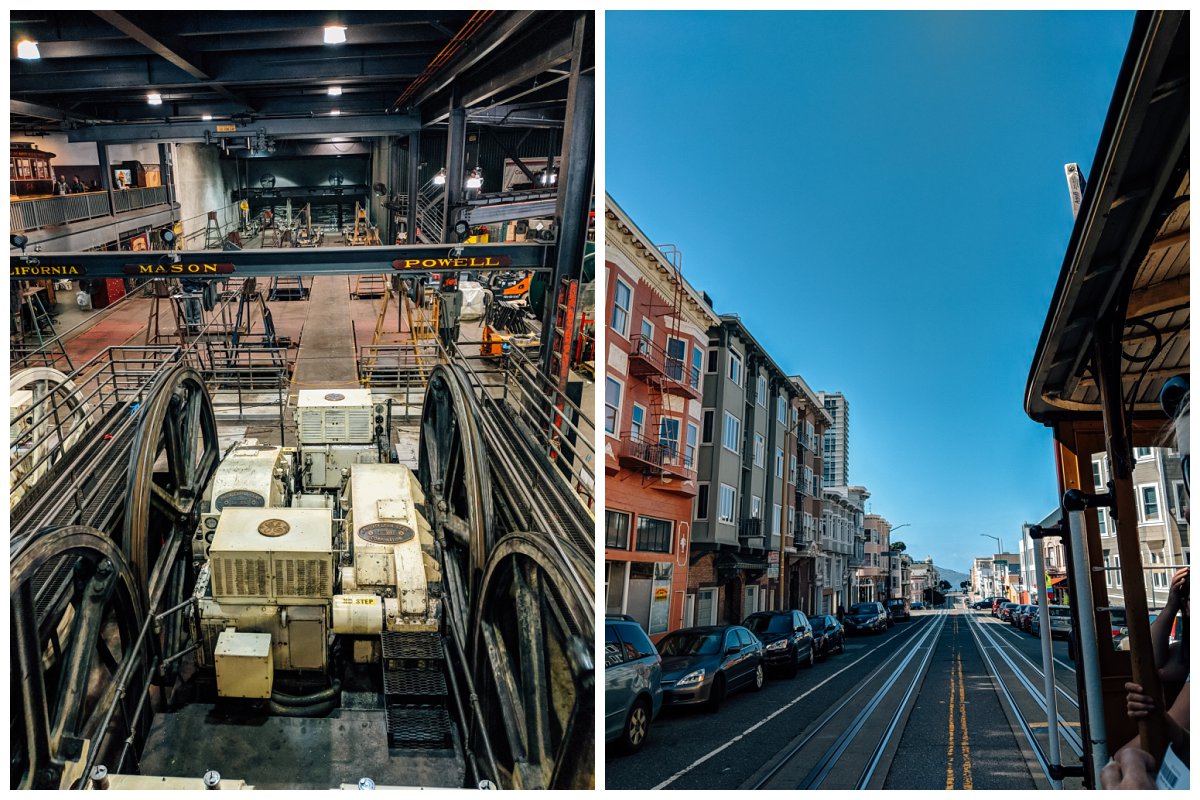 Fun fact: I didn’t take any pro camera gear while exploring the city.  All these photos were taken with my new Google Pixel and processed with the VSCO app. 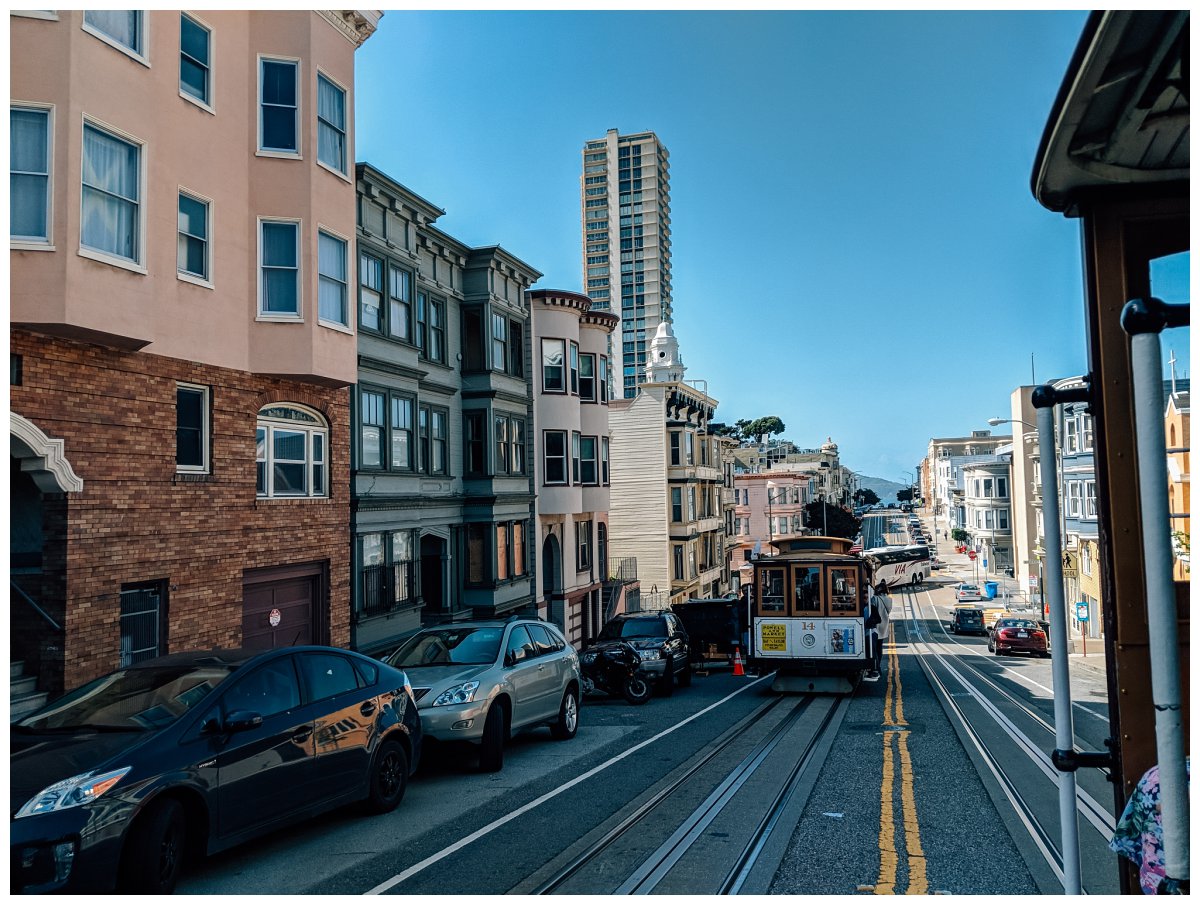 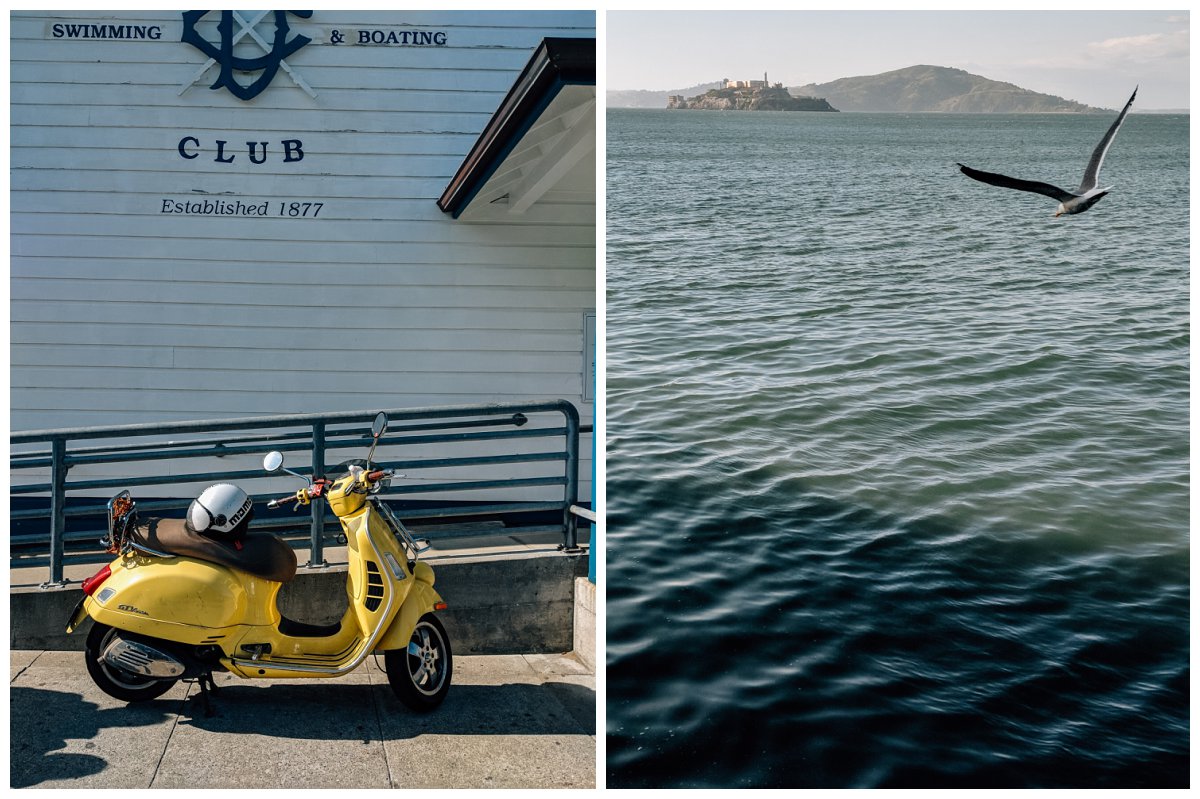 The old city bus is beautifully refurbished and added another element of transportation to our day! 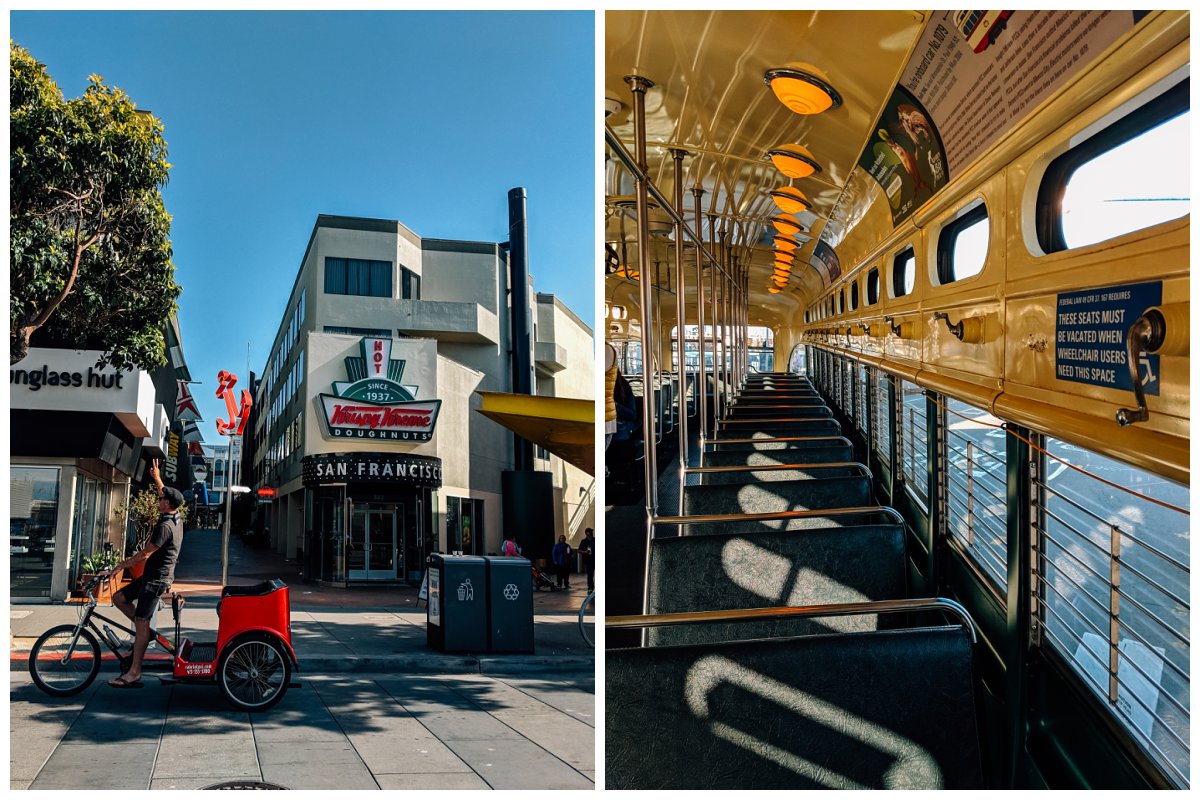 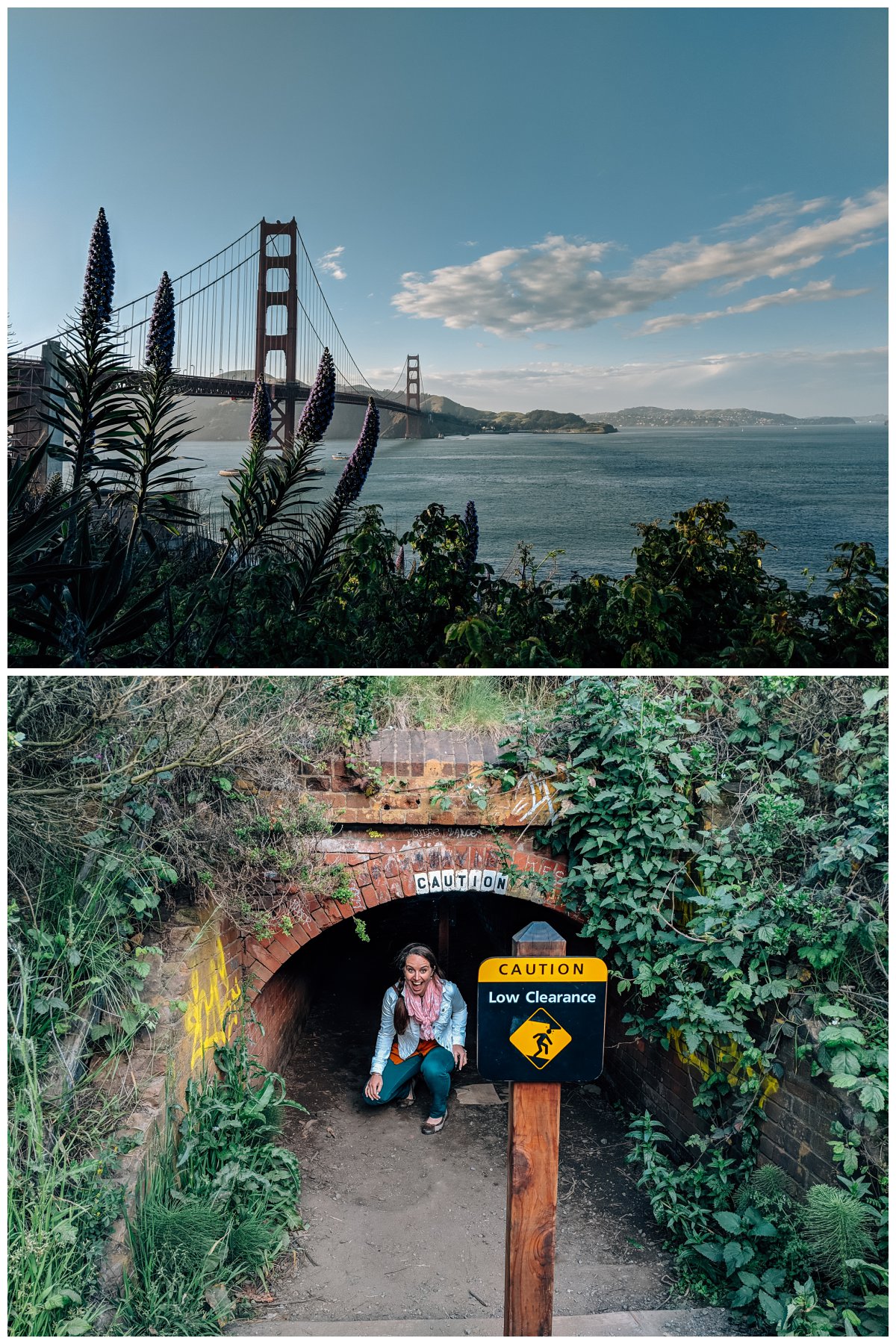 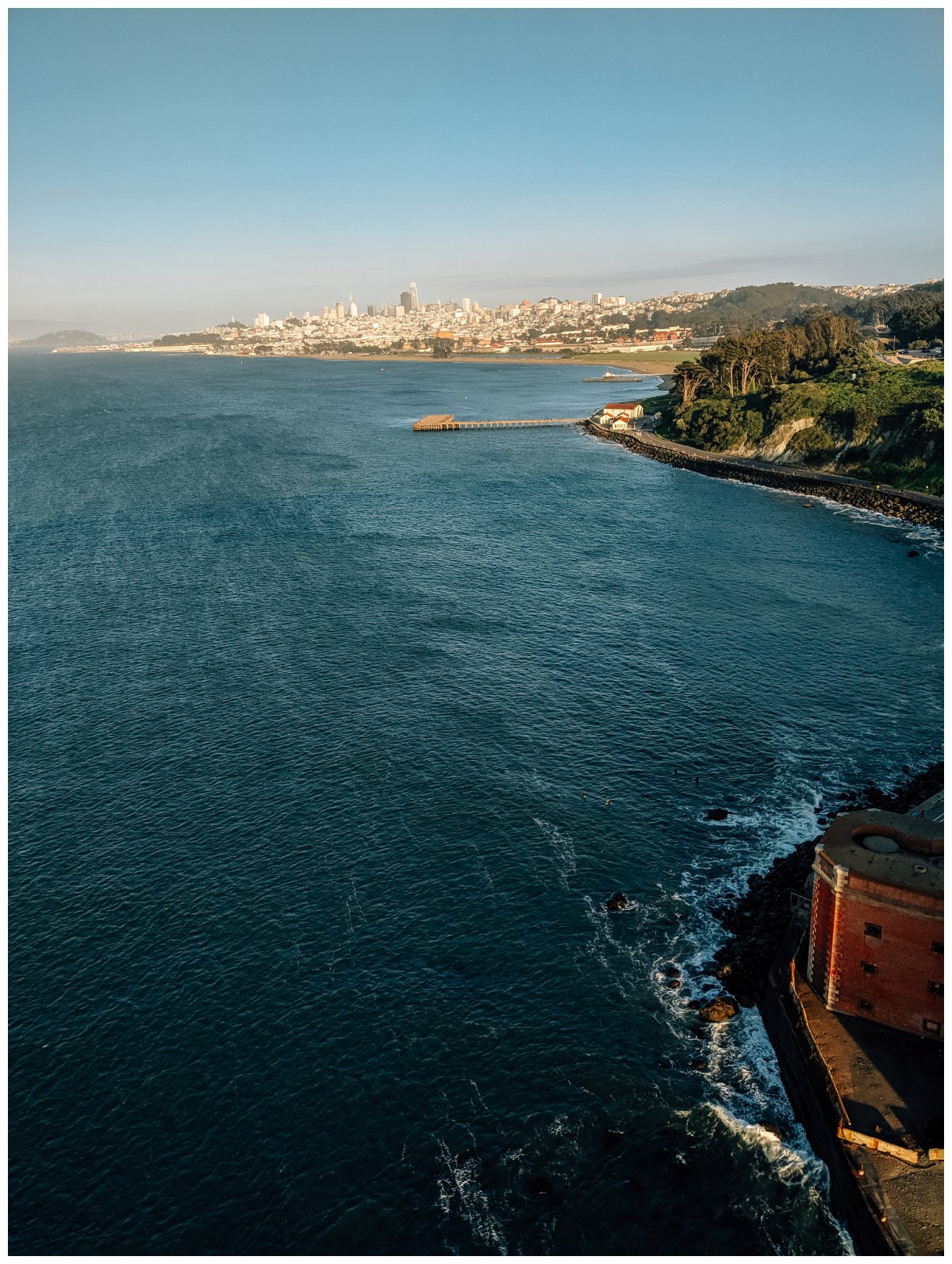 Bonus!  Before my flight left on Tuesday (aka not during the eight hours I had in San Francisco, I drove across the peninsula to Half Moon Bay where I stood in amazement at the sunshine and ocean and mountain cliffs). Best detour ever! 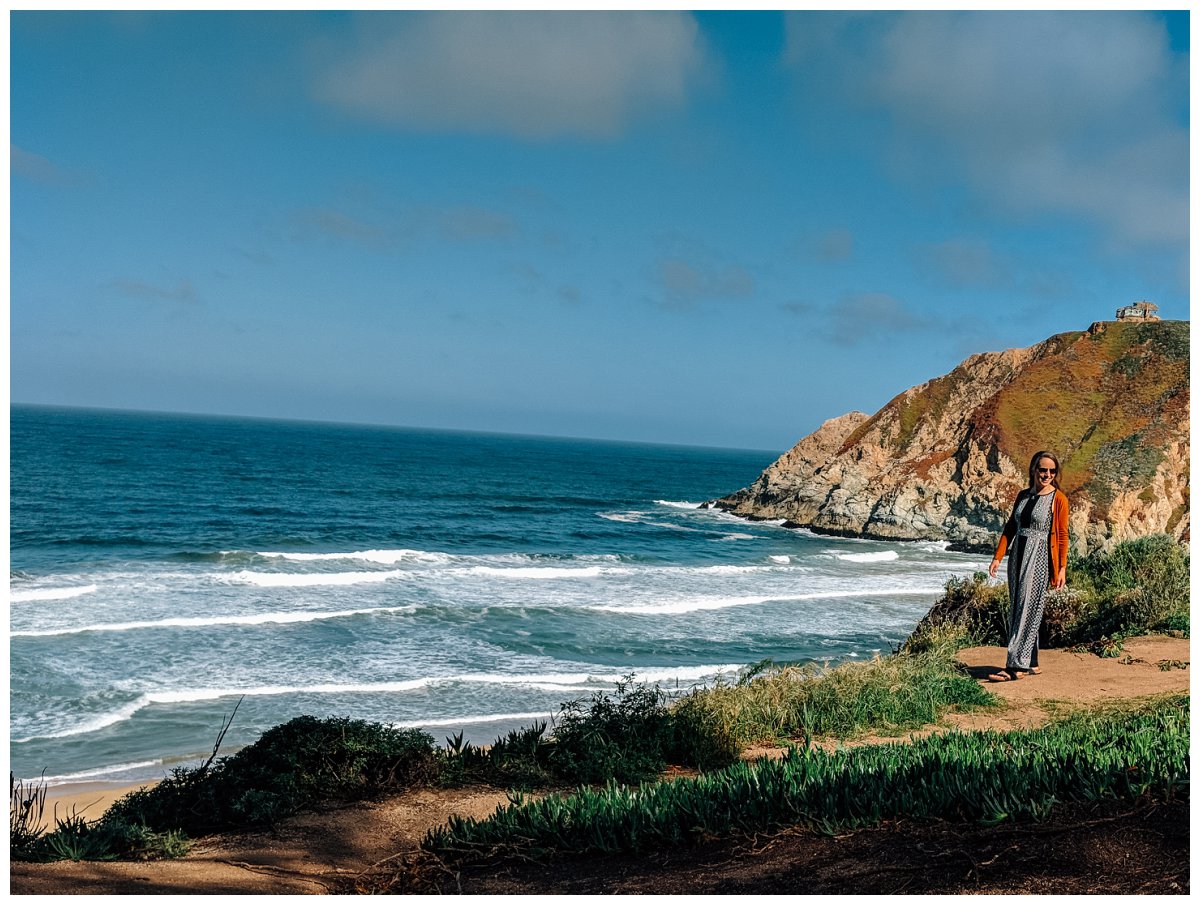 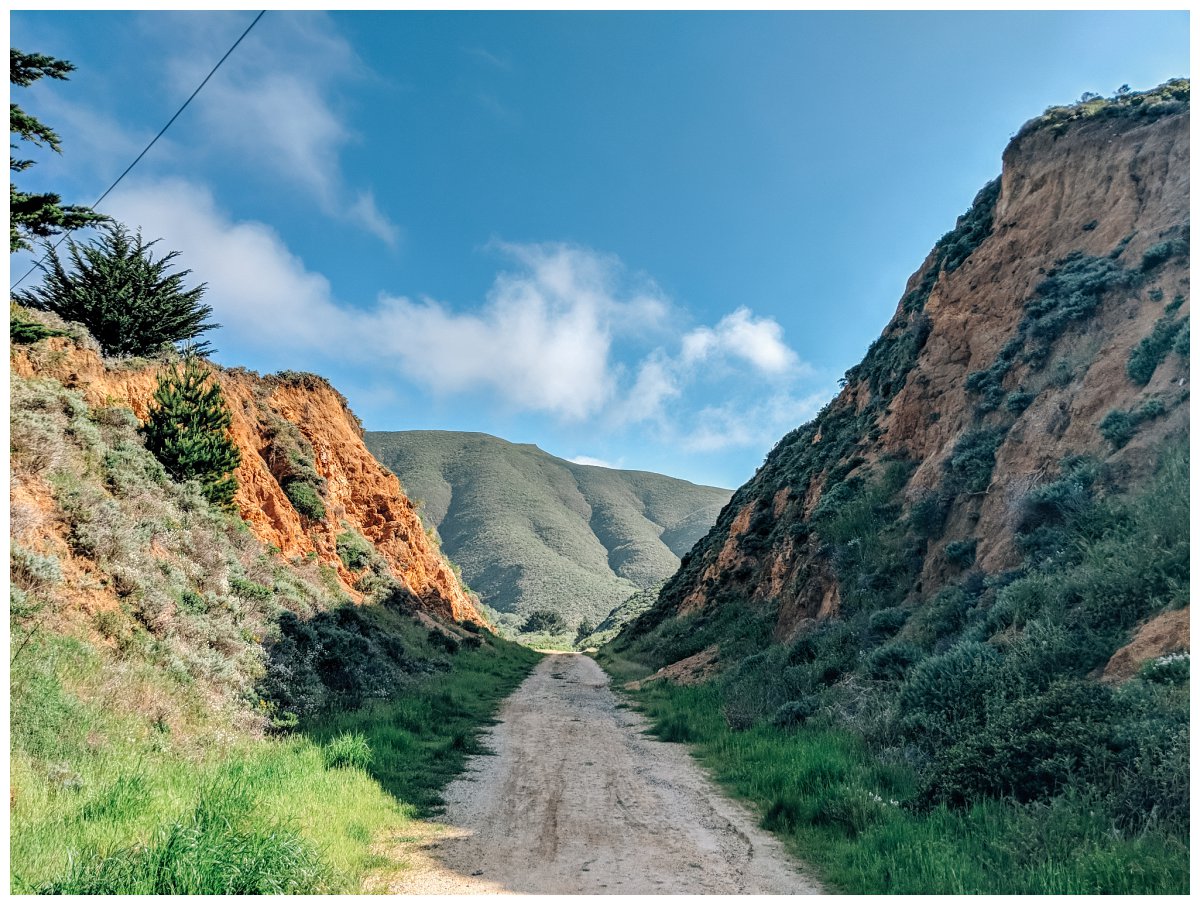 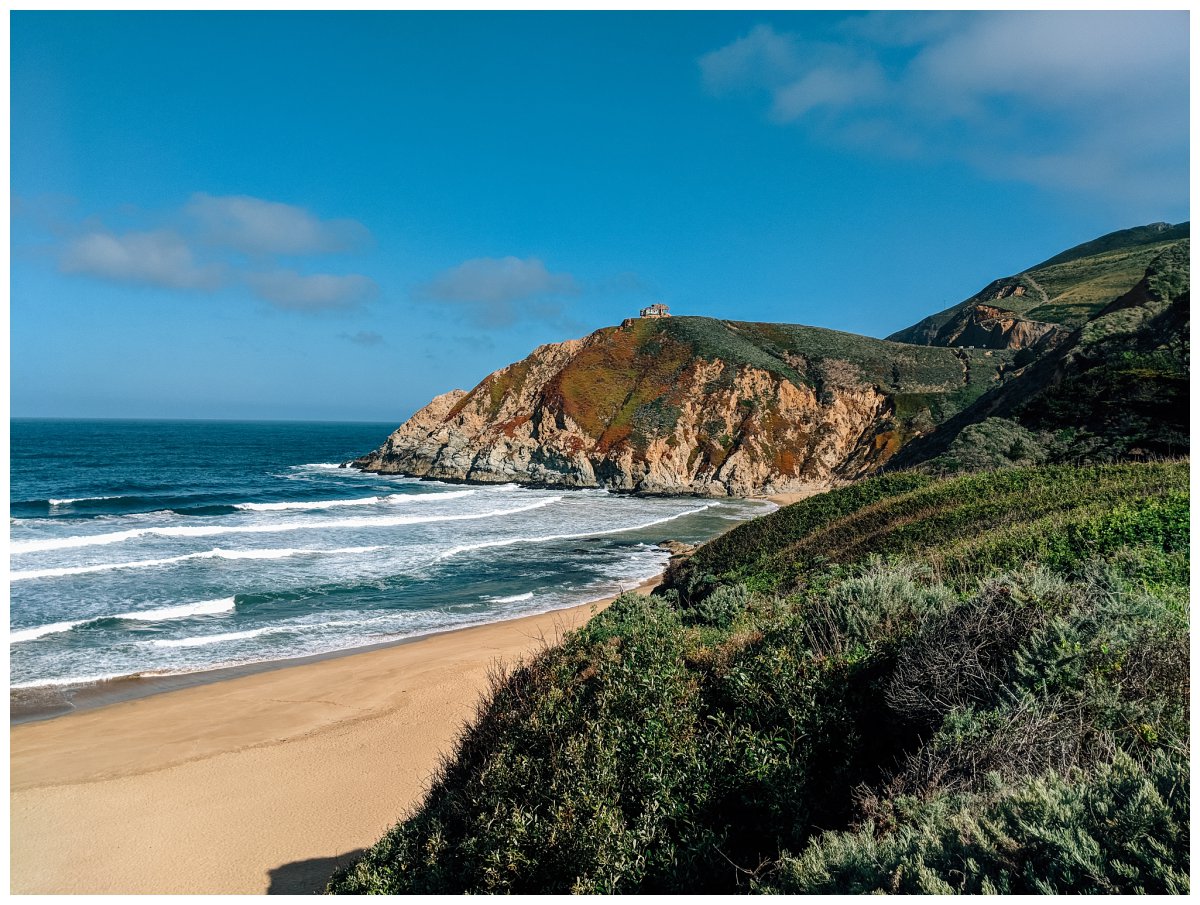