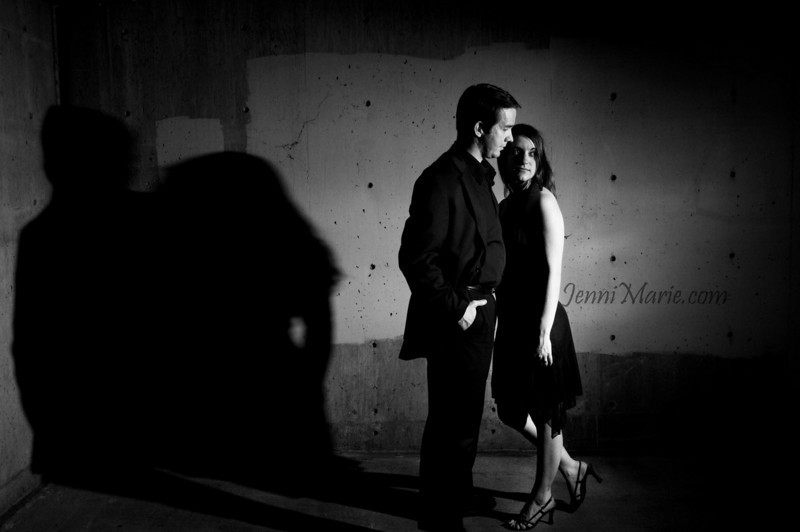 Fact: when most people think “engagement pictures,” they do NOT think the basement of a parking garage, wedged between a black SUV with heavily tinted windows and a very thick concrete wall, including obligatory graffiti. And, for honesty’s sake, Nick and Abby probably didn’t envision that either. Or maybe they did. But the point is: I did. And, since I am bossy, I lived up to my name and we did it.

(Okay, okay. So I suggested it…and they liked it…so we did it. I. Am. Not. Bossy. Seriously, people! What gave you that idea? *smirk*)

But what do you expect? Last summer, Nick introduced me to Burn Notice (and I still haven’t forgiven him) with a daily countdown to the season premiere. Abby has seriously mean acting skills, obvious in college film projects. And, together, they strike me as very efficient espionage types. Throw a little love in the mix, and here comes the drama.

Oh, oh. And did I mention that when Nick and Abby saw these, they gave me some of the best compliments ever?? (I like compliments. Keep ’em coming, folks.)
“Exponentially better than I hoped/imaginedAnd I was already prepared to be blown away.The pictures are amazing

You are amazing
We art amazed”

She stood wrapped in his strong arms, sheltered by his love, and basking in the tranquility of his strength. Telling the story of their meeting was no easy task. Not that its a hard story to tell, but they kept interrupting each other to tell yet another fun fact or to tease about yet another… 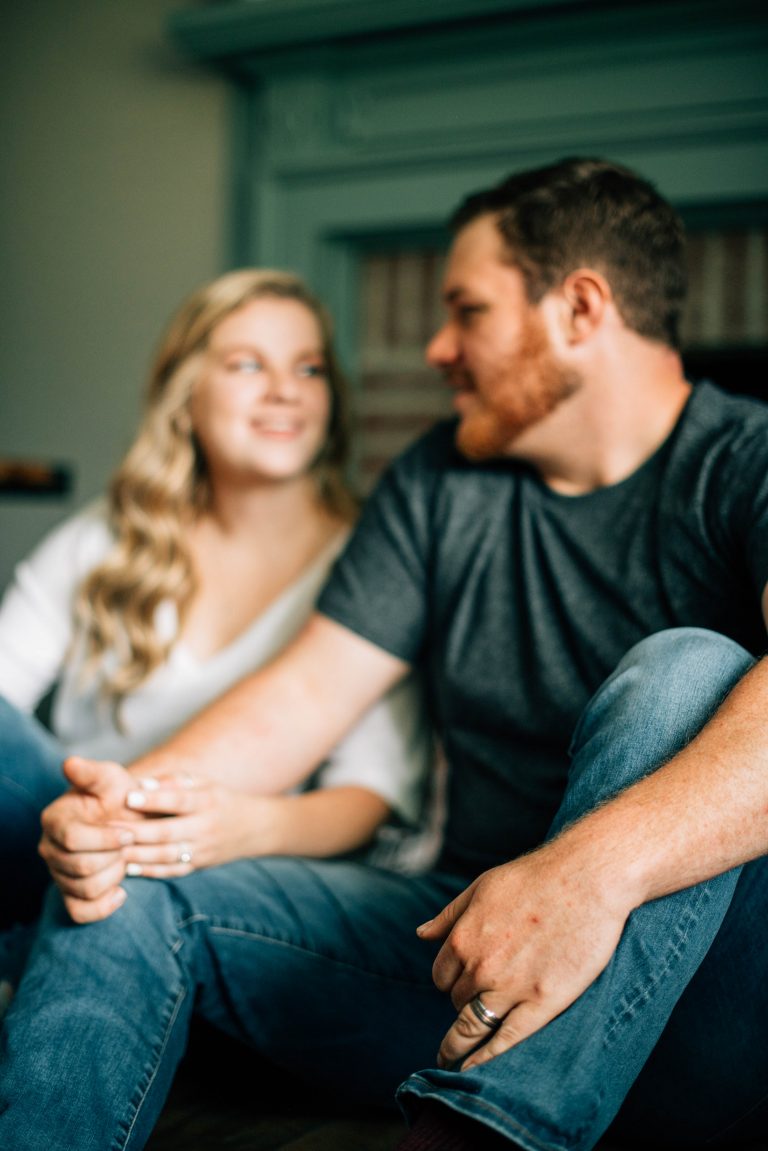 Dear Noah and Darbey, When I first had you in a photo nine years ago during a dinner theater production, you were barely friends just navigating early High School. (Were you even friends? Maybe just passing acquaintances.) But then. Friendship blossomed and relationship grew and watching you two flourish has been one of the great… 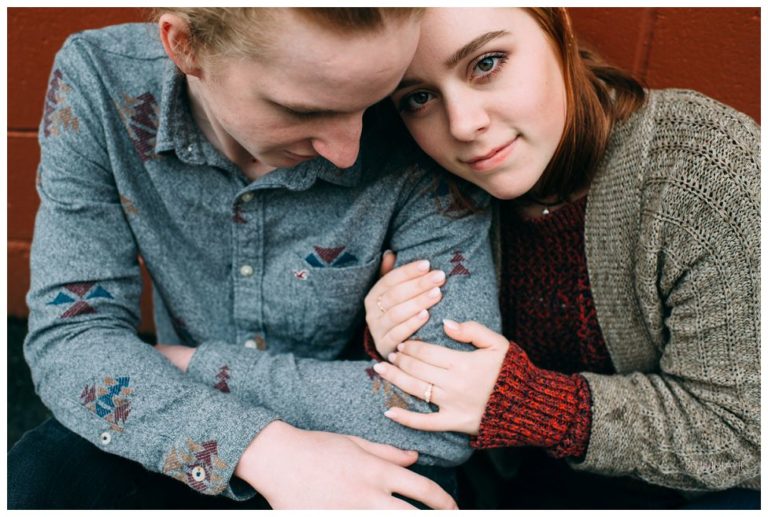 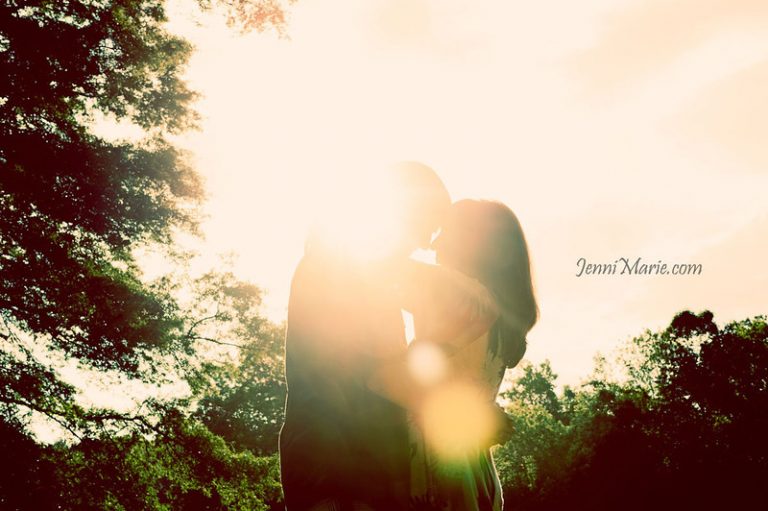 Steven and Ashleigh walked toward his new car — the little sports car sitting in the middle of the parking lot. She walked next to him. Giggling at something he’d said. He looked down at her and smiled. Really smiled. His girl was by his side and all in the world was well. Still… 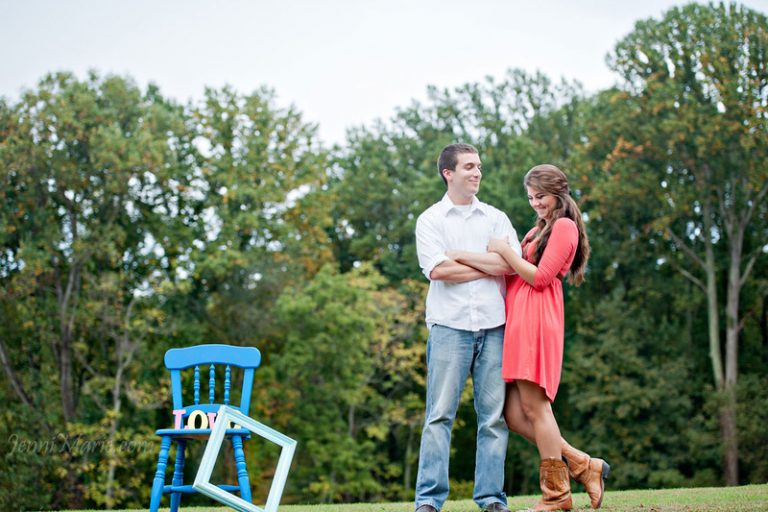 Although several years had passed, the park still held tainted memories. She’d stood under the picnic shelter, clutching a carefully penned letter addressed to him. It wasn’t the kind of letter you want to remember, but it held a message that was hard to forget: “I like you, but the timing isn’t right. We’re over.”  … 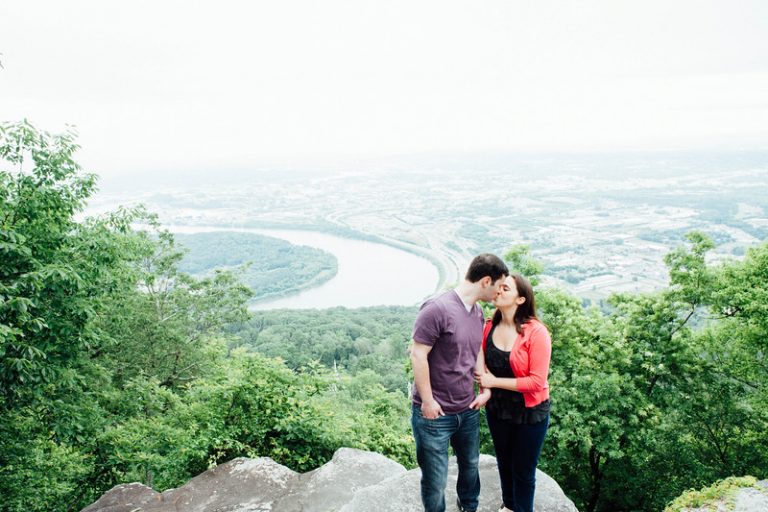 “There are no strangers here; only friends you haven’t met yet.” William Butler Yeats We rode the incline railroad together, but barely noticed each other in the excitement of riding a train backwards straight up the mountain. We wandered around Lookout Mountain together, but had no reason to interact as we peered over the Chattanooga…