Michael & Holley’s love story is the stuff fairy tales are made of:  a beautiful princess, a series of awful events that create a horrible circumstance, a fortuitous meeting in the middle of the trauma, a daring prince, and friendship turned into love.
She was hit by a car.
She was hit by a car while running in her neighborhood.
I remember seeing the Facebook posts, all those years ago.  Holley and I had played with babies together in our church nursery, and stayed in touch electronically even though my own story took me from North Carolina to western Canada and our Wednesday evenings were no longer spent in the nursery.
Facebook wove a traumatizing tale of an afternoon run gone horribly wrong. A car, an impact, an ambulance, an injury; sometimes the overdramatization of the Internet is unjustified, but in this case it was completely warranted.
Let me say it again: she was hit by a car. 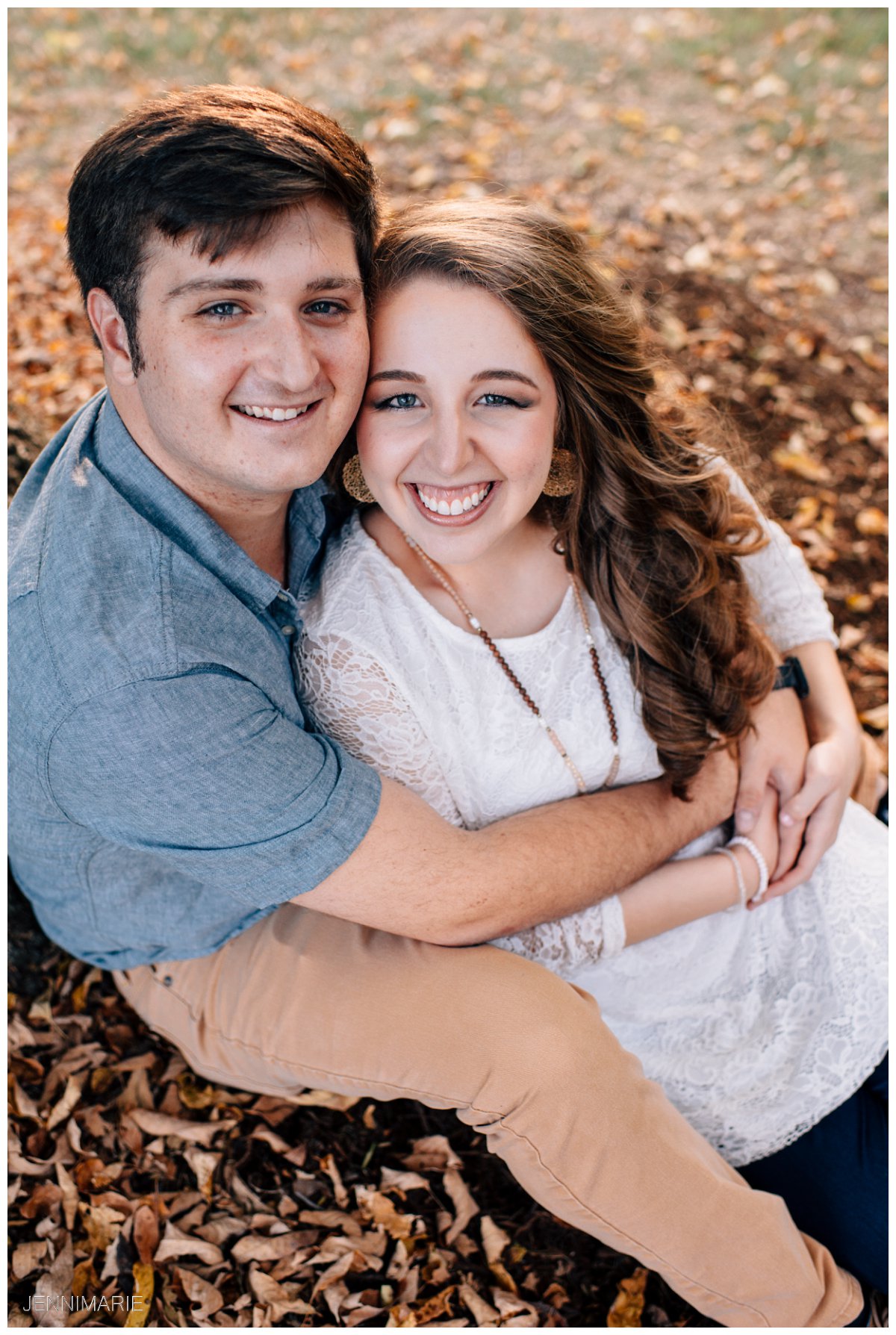 Although they’d attended the same high school, their paths had never crossed. When he saw the Facebook post on his newsfeed, though, something compelled him to reach out.
She was hit by a car and he went to see her.
It takes guts to reach out to an injured stranger online and ask to come visit, but that’s just what he did.  He messaged, offering to visit . . . maybe bring school assignments? . . . maybe help as possible? . . . maybe just satisfy his curiosity?
How could someone get hit by a car and emerge relatively unharmed?
“I don’t know why,” he said, “But I had to see it for myself.  God knew I needed to meet her, to see for myself His protection of her.”
He stopped in for a quick visit and stayed for a couple of hours. He went because he was compelled to and he stayed because he wanted to. He started as a stranger and quickly became a friend…and then a part of the family. 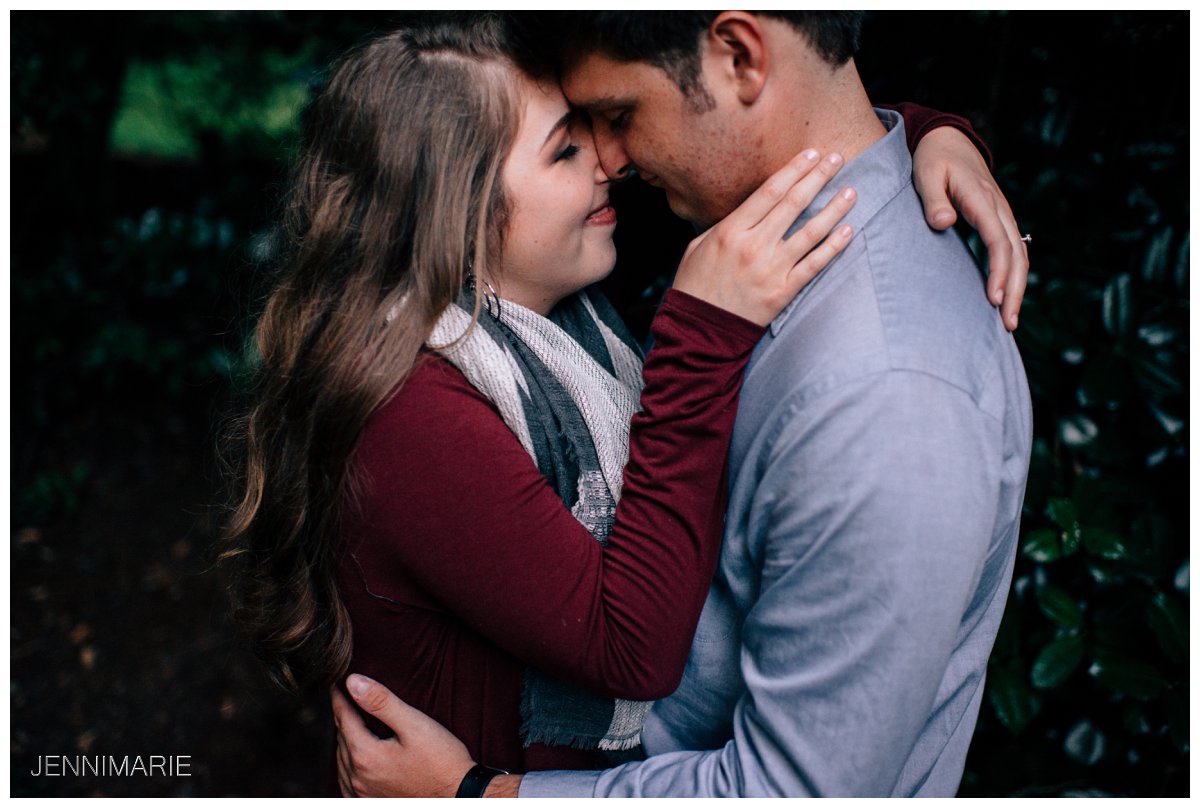 Over the years, they’ve walked a lot of life (high school is now a distant memory and college is almost in the past, too) but they look back at that horrible accident as the start of something unbelievably good, woven together by a God who drew them together through a social media outpouring of support for Holley.
And no pressure or anything, but she’s been dreaming of me photographing her engagement photos for at least six years now (maybe closer to seven?) ever since we were handing out snacks in the church nursery. So to actually meet at the Greensboro Arboretum? Dreams do come true.
I loved watching Michael care for Holley so well as he cherishes her.  I loved seeing how confidently Holley leans on Michael, depending on his strength and appreciating his perspective.  I loved seeing how comfortable they are, teasing and laughing and playing and loving with a decidedly goofy but deeply powerful kindness as they relish their love. 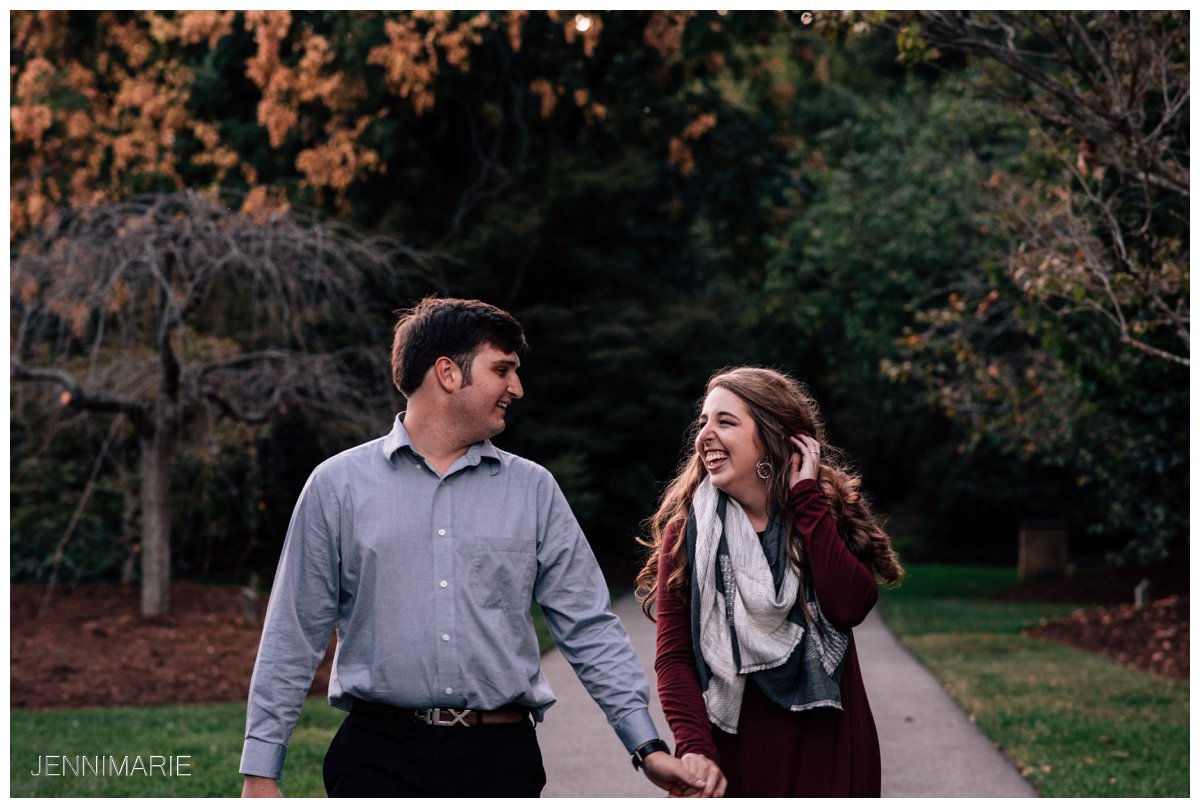 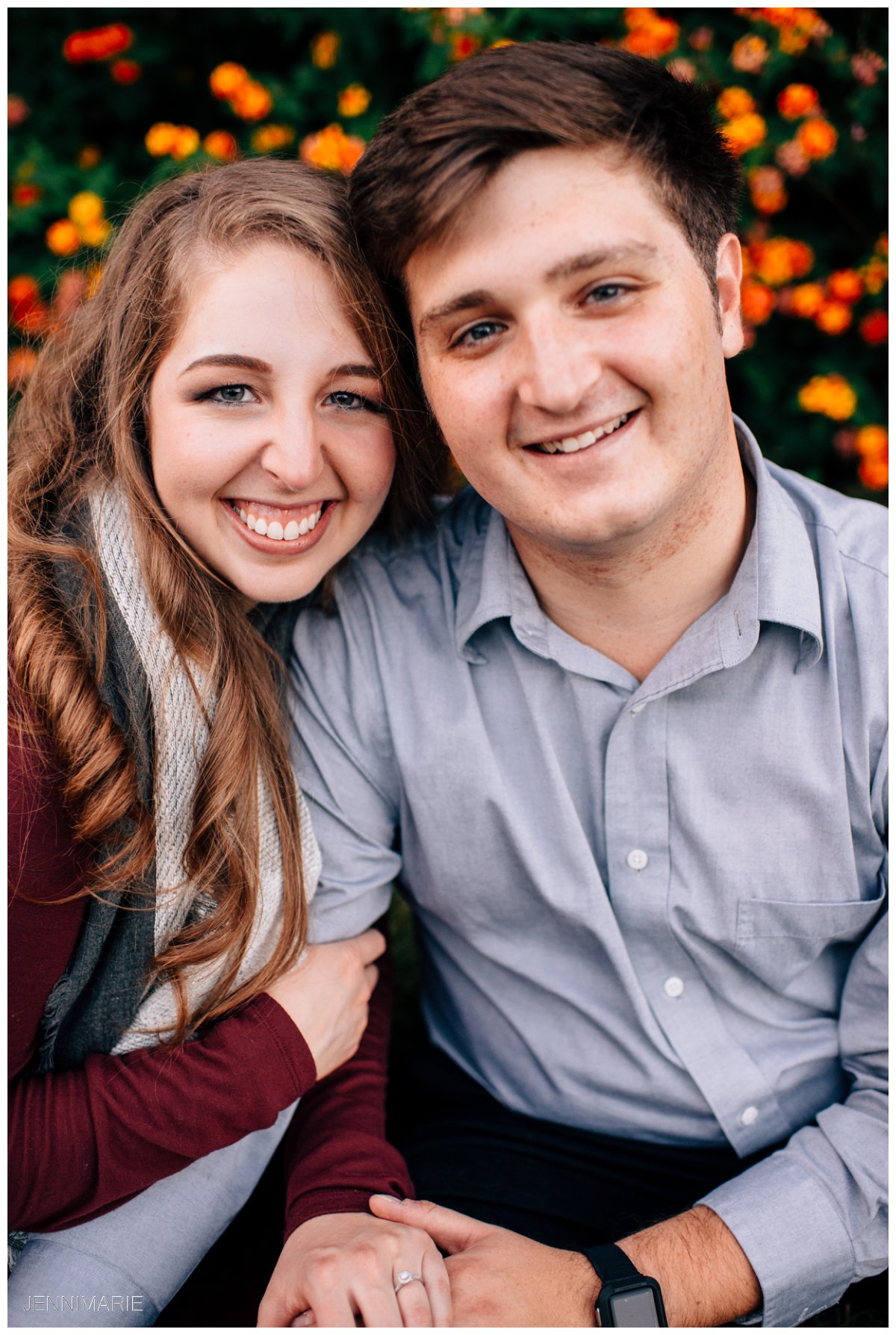 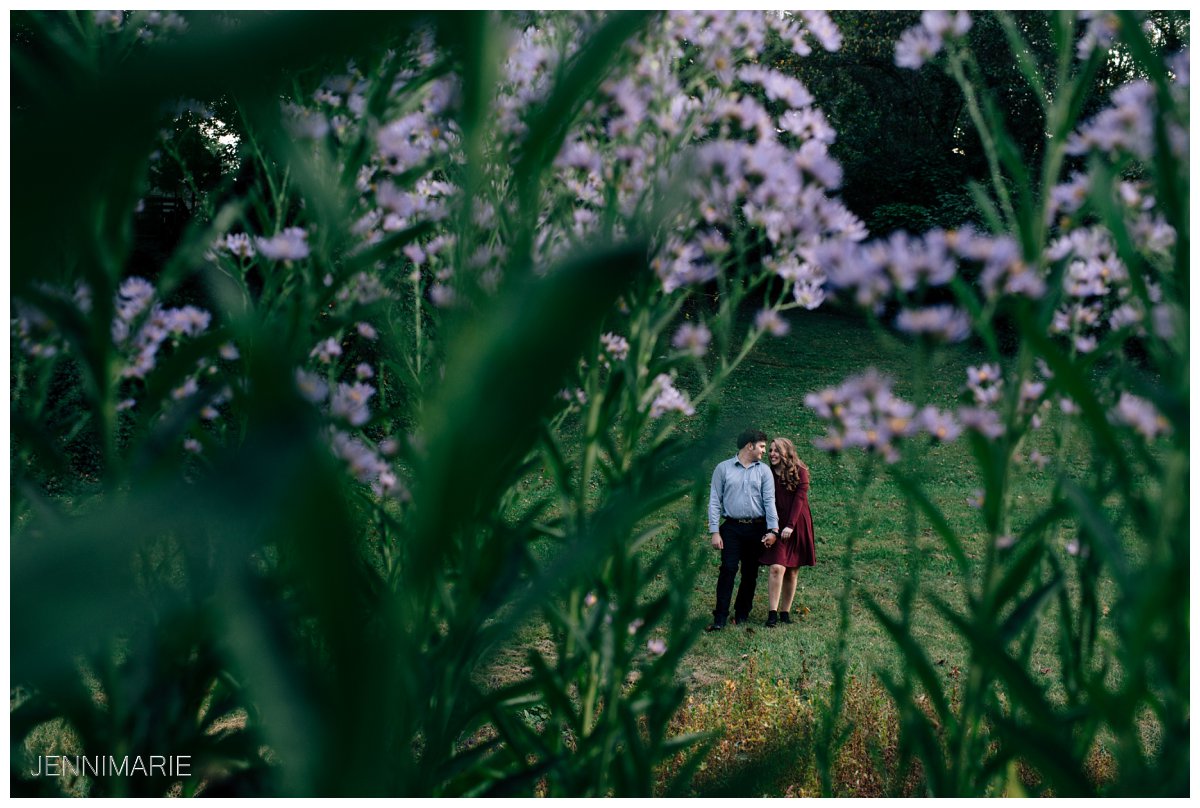 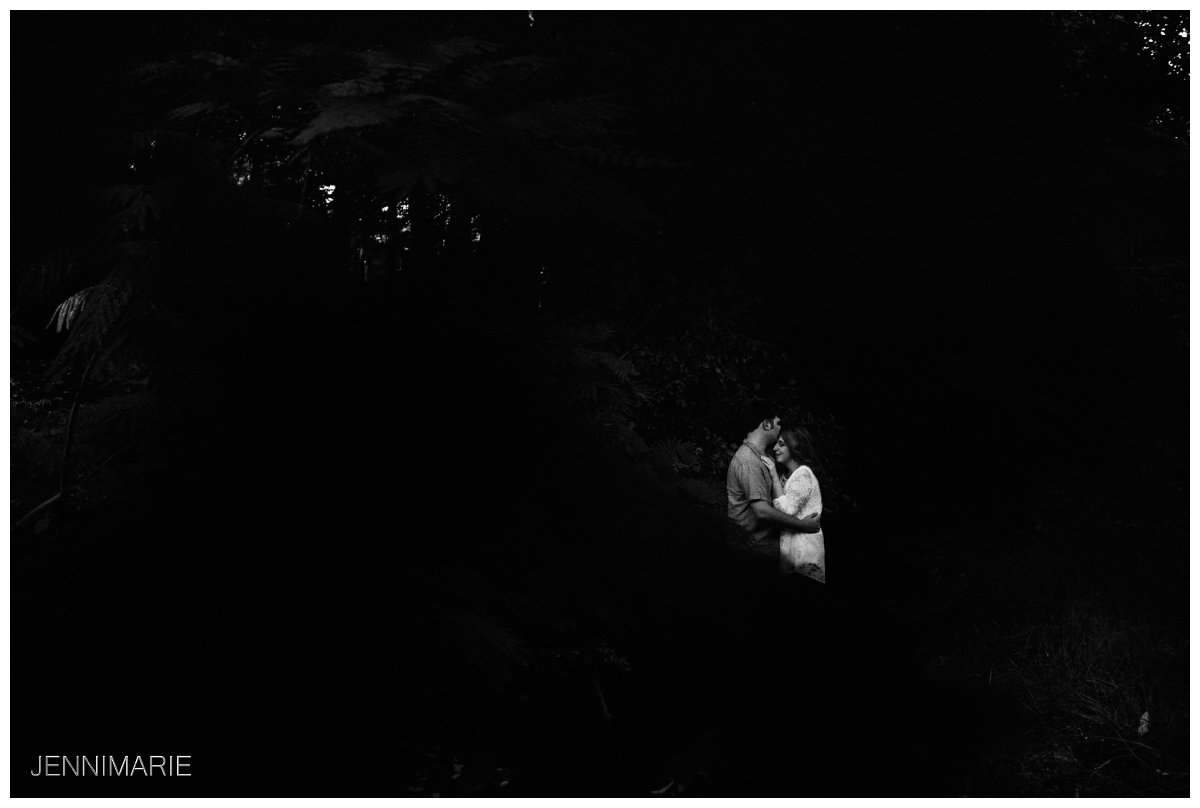 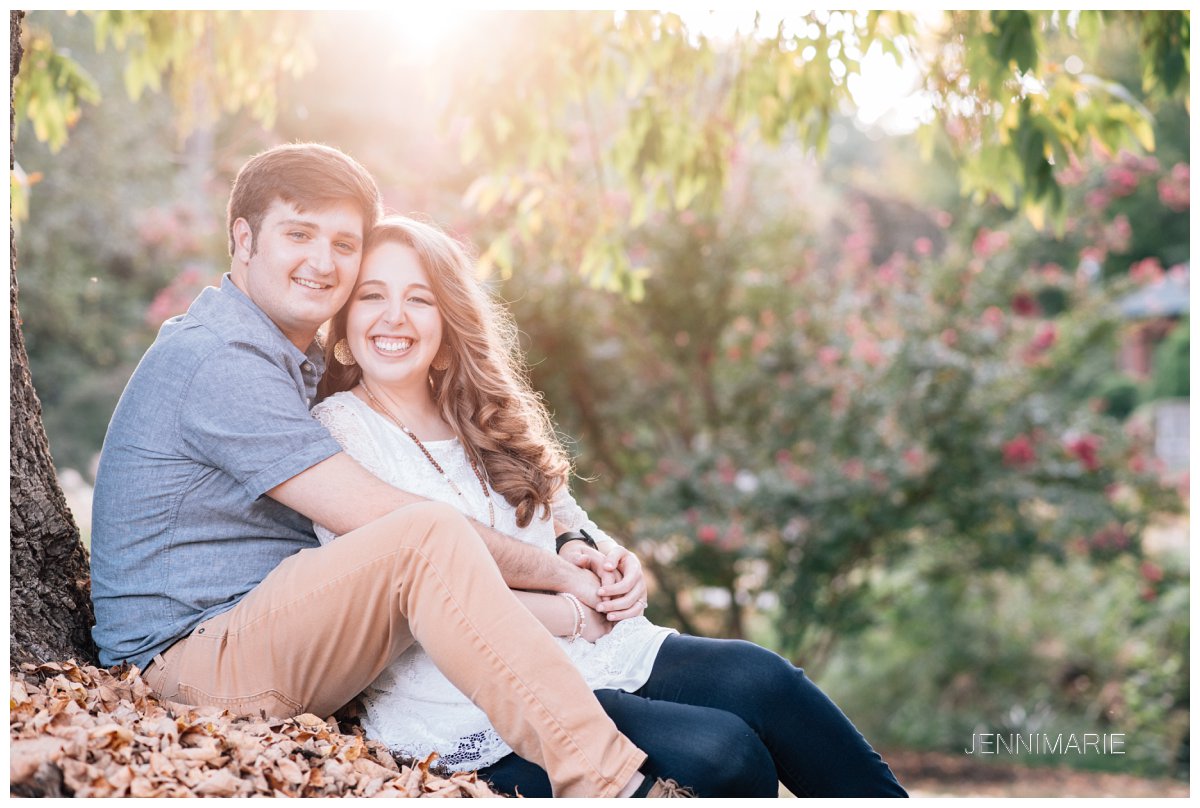 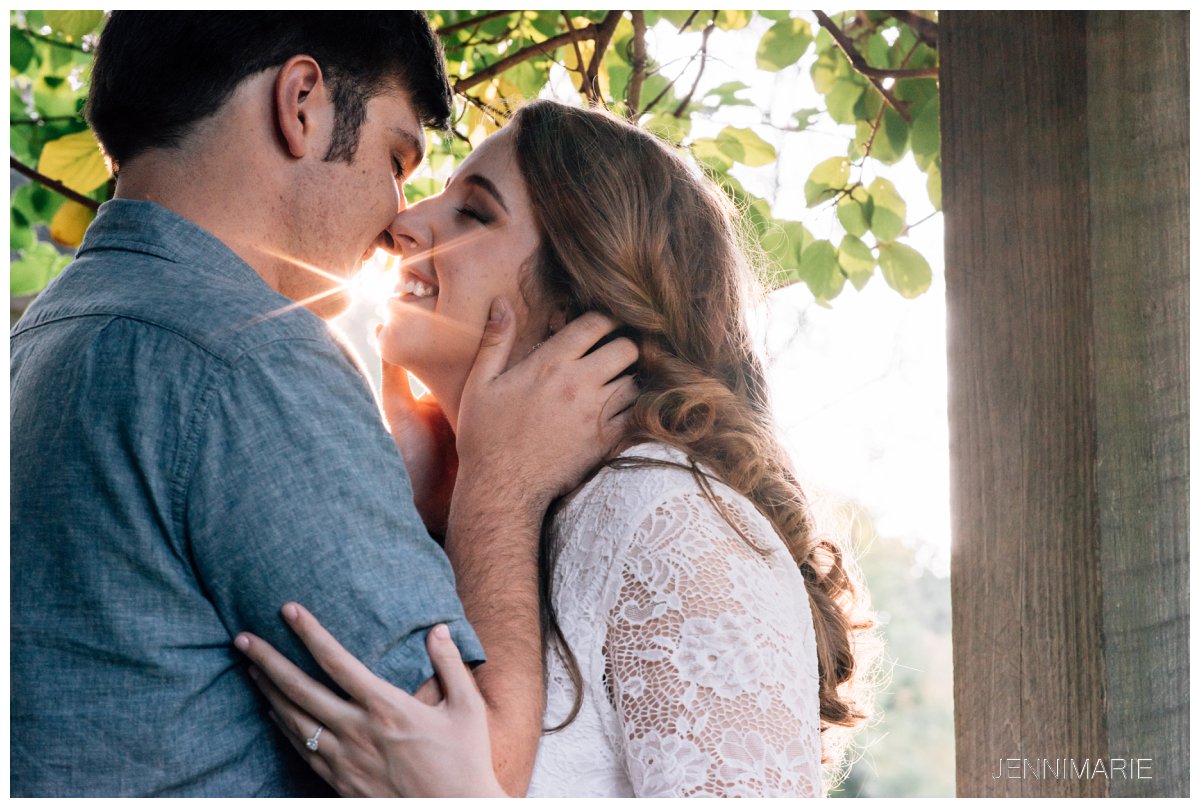 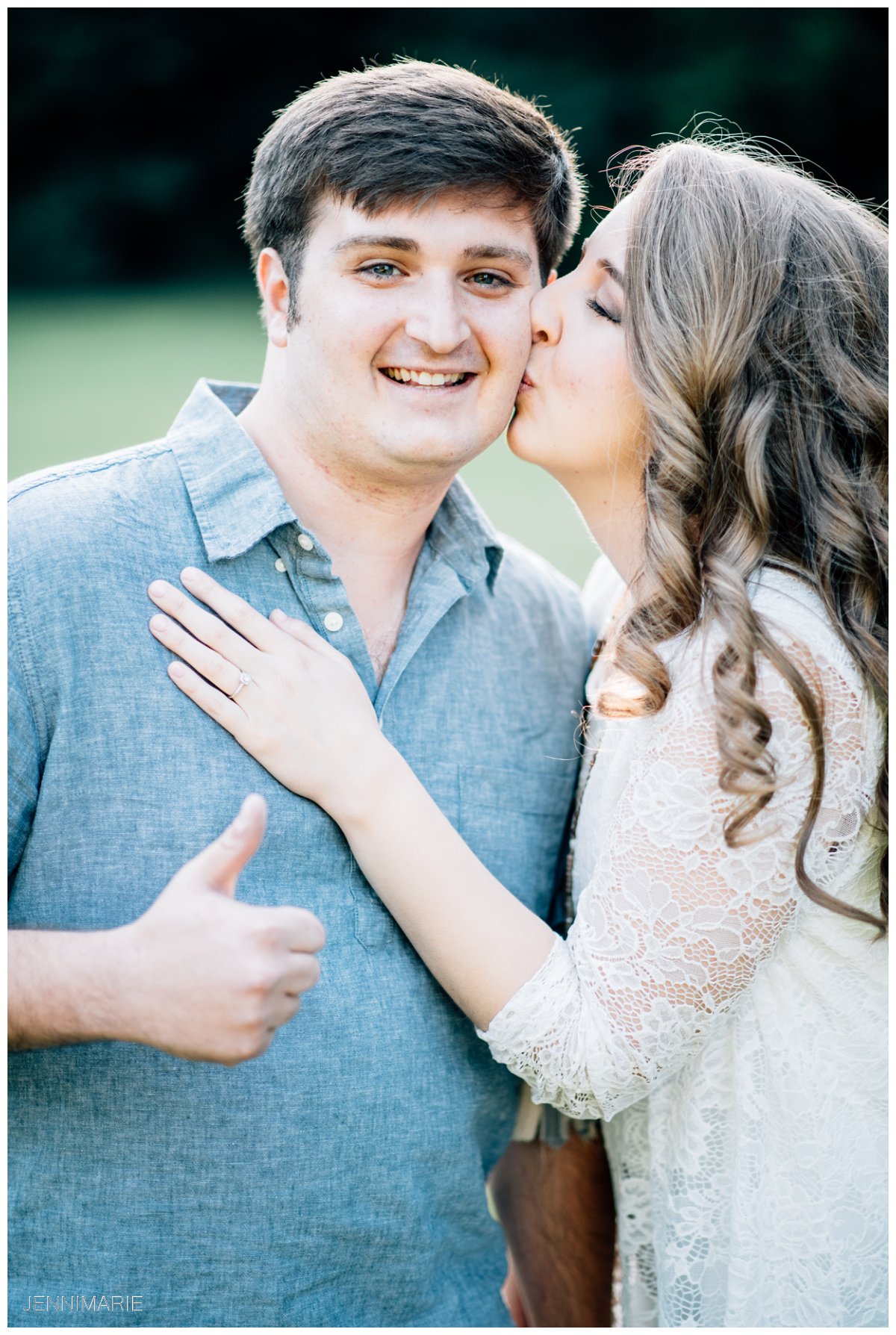 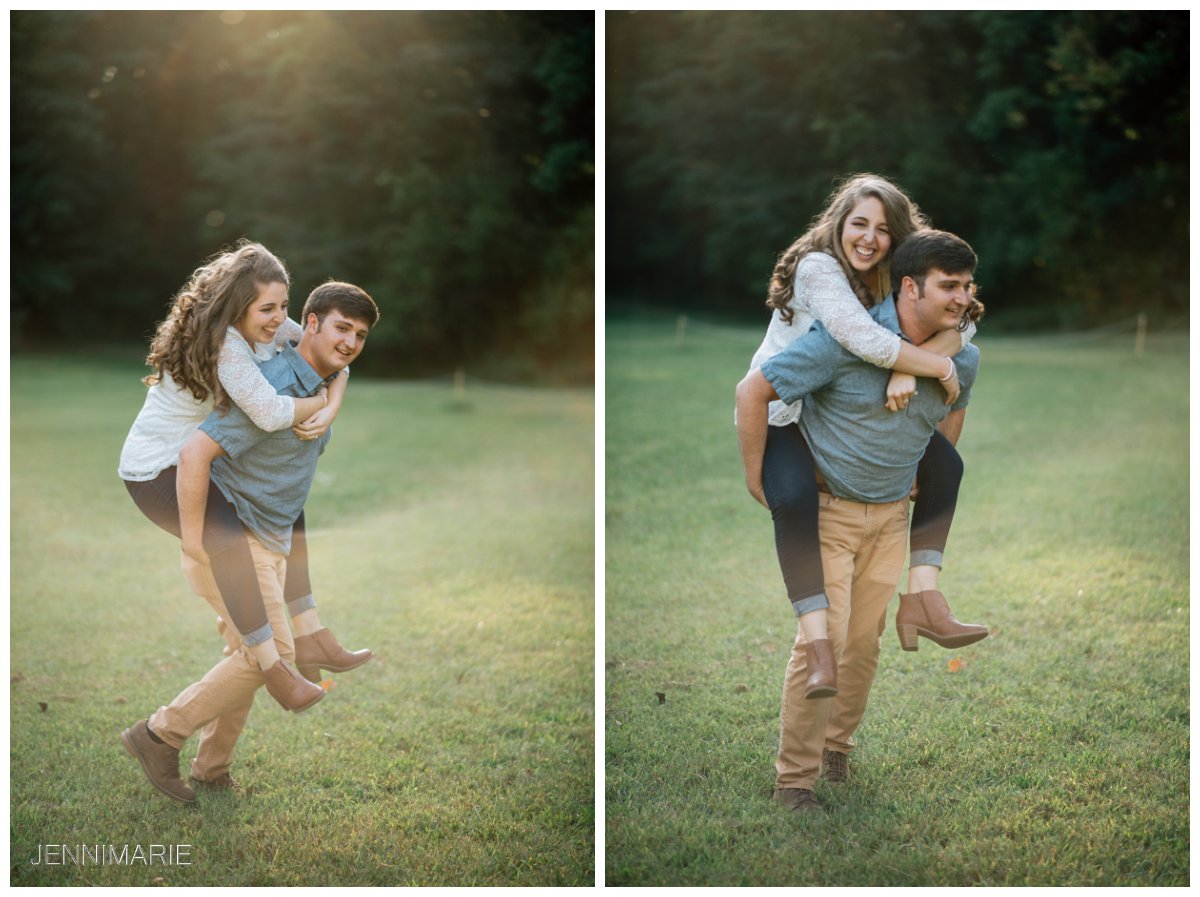 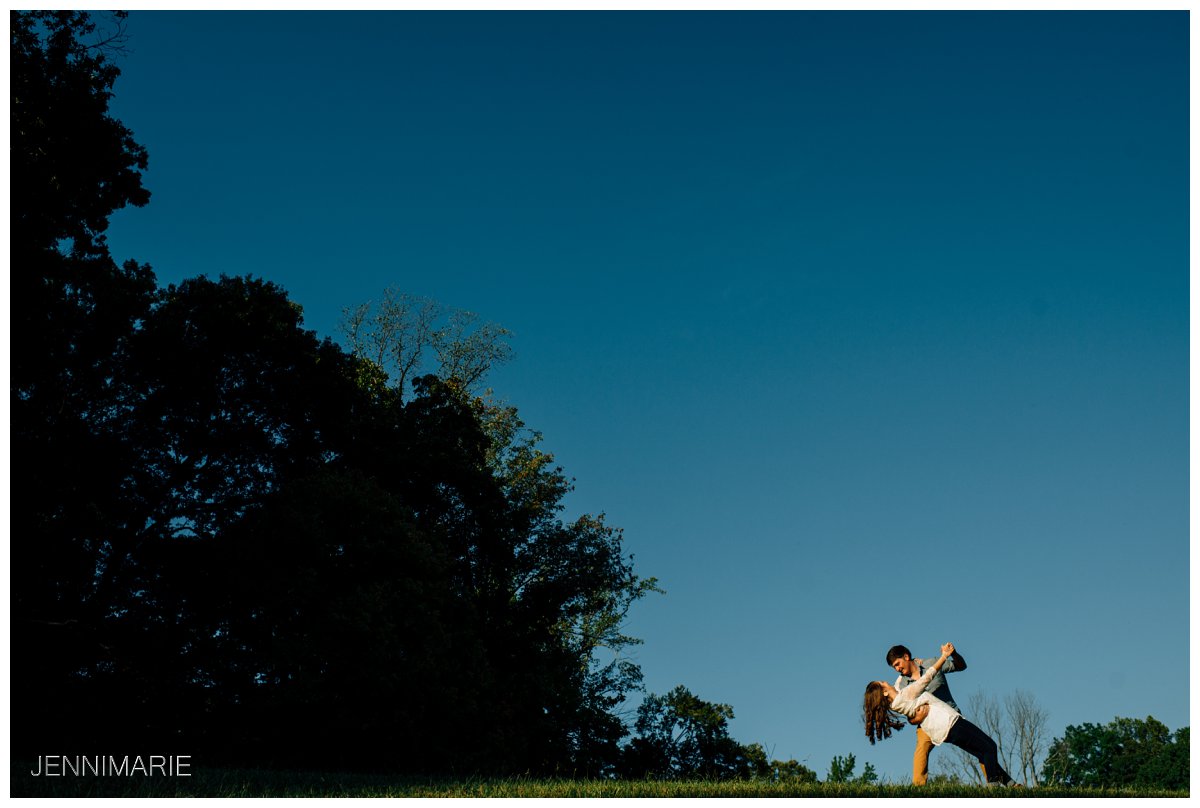 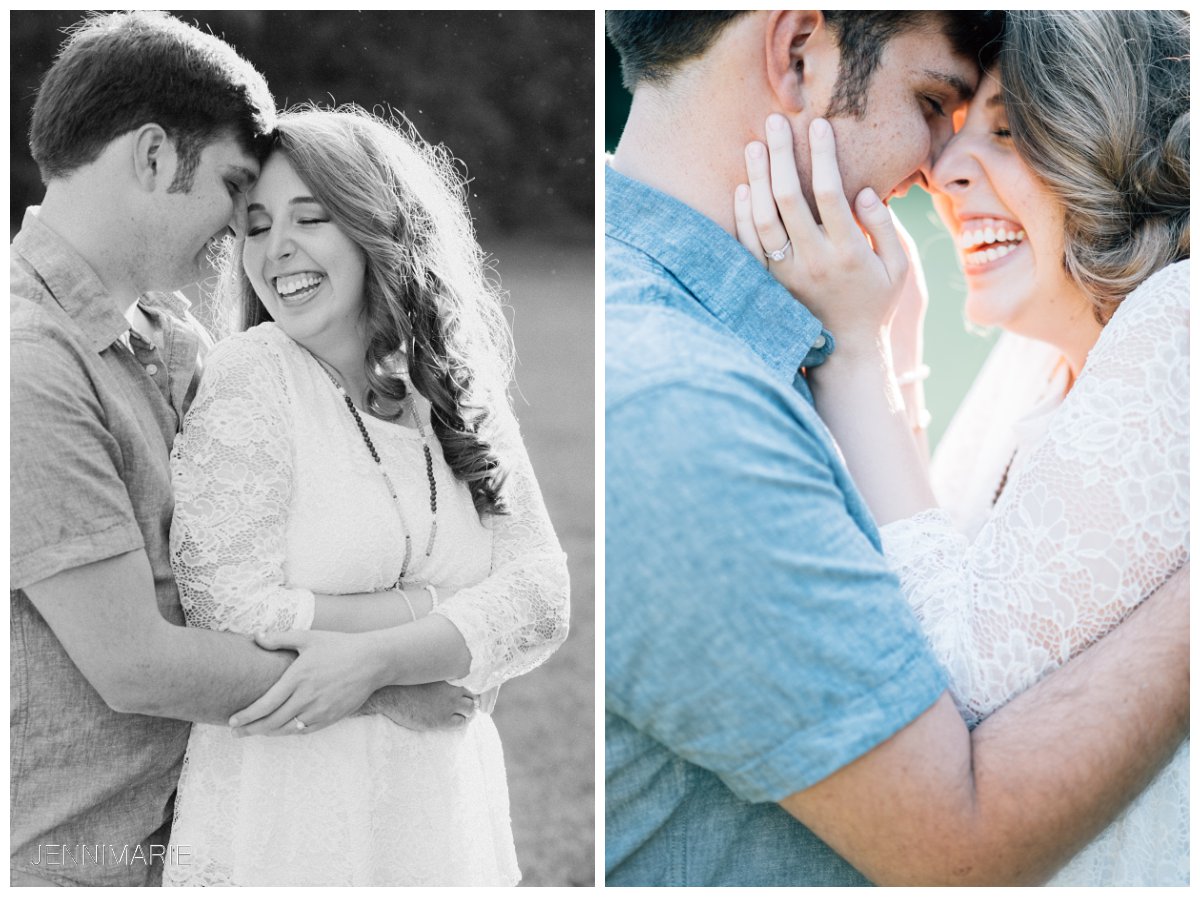 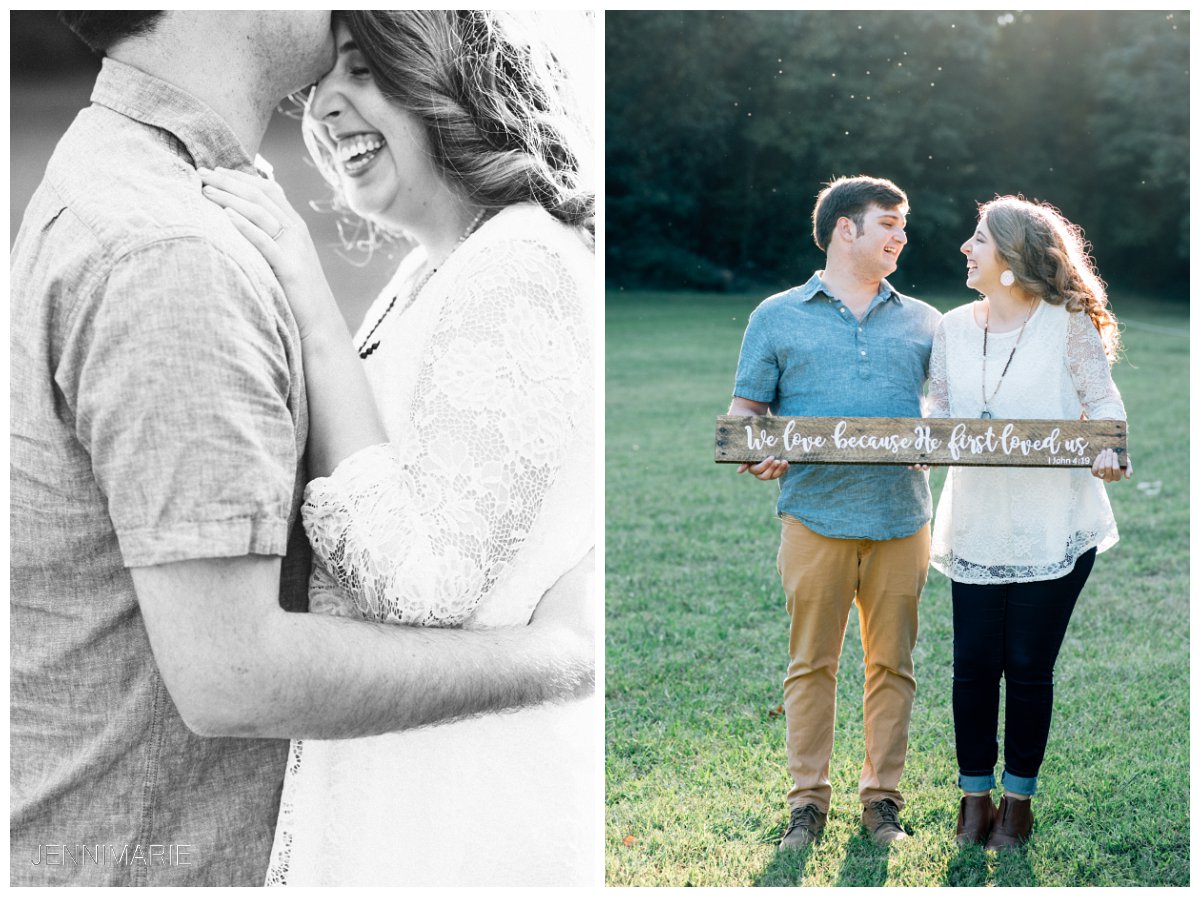